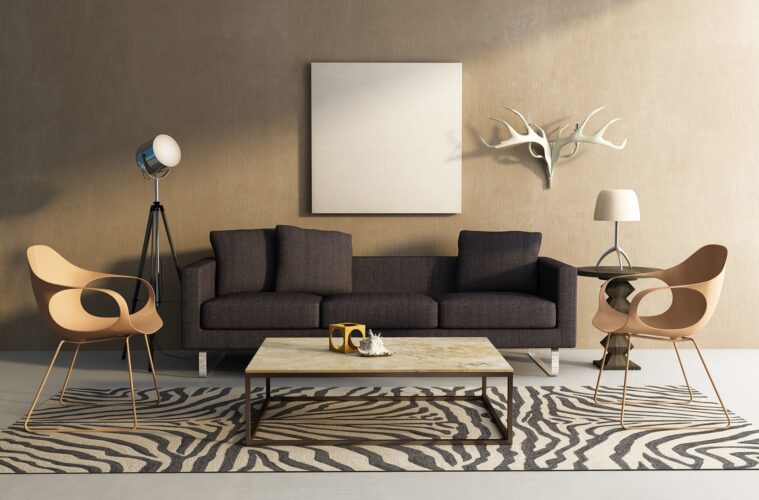 The most expensive cities in Africa for hotel stays

Hospitality research company STR Global has revealed a survey of pricing for international-grade hotel stays across select cities in Africa.

The average rate in US dollars (constant currency) for a hotel room in the first six months of this year in Addis Ababa was US$231.78 per night, making it the most expensive destination of those surveyed.

Here is the full ranking:

Why is there such a large price differential between some cities?

A statement states Addis Ababa has a shortage of top quality hotels. However, with the Ethiopian economy growing at a rapid rate of more than 10 per cent per annum for the whole of the last decade, with more conferences coming to the city by virtue of its status as the seat of the African Union and with Ethiopian Airways on a similar growth trajectory to the country, thanks to new routes and increased passenger numbers, there is a high demand for premium hotel rooms.

By comparison, Johannesburg is a long-established, sophisticated international city, with a large number of five-star hotels and a competitive market for accommodation.

There has been a recovery in Lagos, up 5.8 per cent, while Nairobi is unchanged and Casablanca has suffered a 4 per cent decline.

The increases in Sharm el Sheikh and Cairo can be explained as a recovery in tourism to Egypt, following several years of political unrest. (Click here if you need a visa for Egypt visa-for-egypt.com.)

Cape Town’s improvement is predominantly due to increased demand and no recent increases in supply since the 2010 World Cup.

In the face of the recent terrorism incidents in Kenya, Nairobi’s hoteliers have chosen to maintain rates but they have suffered with lower occupancy.

The rise in room rates in Lagos cannot be explained simply by supply and demand because there has been a combination of factors that would normally be expected to exert a downward pressure on price.

First, there is a hotel development boom in Lagos with 3,611 new hotel rooms in the pipeline, according to W Hospitality Group; second, there has been a collapse in the oil price, which is damaging Nigeria’s heavily oil-dependent economy; and third, occupancy has fallen below 50 per cent.

The rate decline in Casablanca is due in part to economic weakness in France, its major source market, and currency fluctuations.