Anticipating demand for paired-back, retro mobile phones, Nokia has released two new handsets for under £100 that come with buttons instead of touchscreens. Jenny Southan reports

Today’s smartphones are more powerful that the computers that were used to send man to the moon. Their abilities are endless and their multiverse of apps, highly addictive. So it’s interesting that, just months after Finnish company Nokia released its 8.3 5G smartphone (£500), which features in the forthcoming James Bond movies Time to Die, it has unveiled a pair of budget handsets with paired-back functionality.

You can download more apps but for many people, the option to have a simpler handset for calls and messages (useful as a second mobile for work, travel or outdoor pursuit, as well as for kids) makes sense. They also have batteries that last two days, which is better than most smartphones. 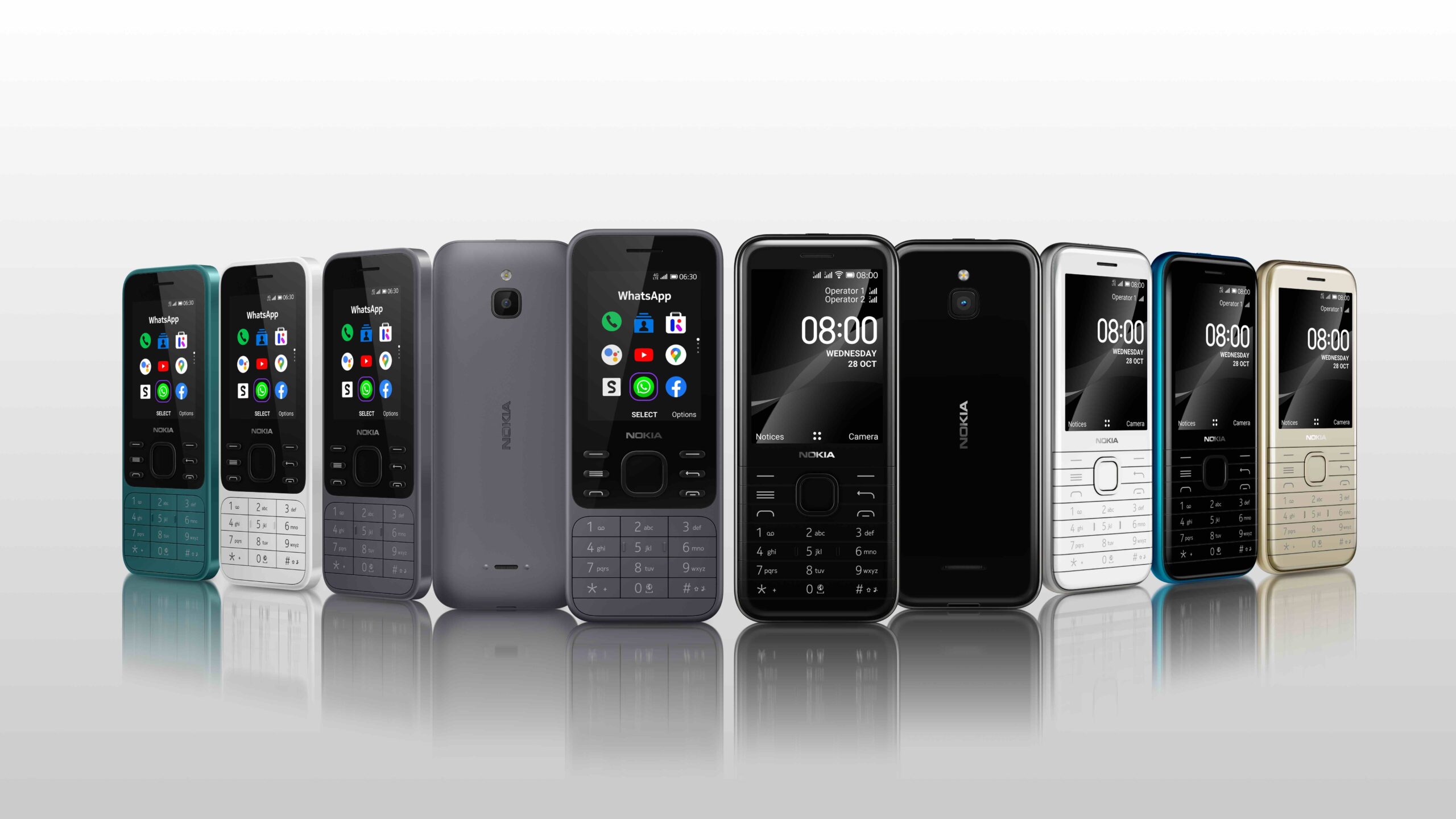 Juho Sarvikas, chief product officer and vice-president of North America HMD Global (the exclusive licensee of the Nokia brand for phones and tablets), says: “As the world is still adapting to the new normal and working flexibly, we wanted to provide an extra layer of reassurance and convenience for families to remain connected both to their work and one another.

“The amazingly affordable Nokia 6300 4G and beautiful Nokia 8000 4G offer choice, connectivity and style, drawing on our trusted heritage, redesigned for the modern day. Plus, both phones can easily double up as pocket-size wifi hotspots, giving you an extra layer of confidence that you will remain connected on your other devices as well.

“As a company, we place a huge importance on the essential role feature phones play in the lives of so many. Our goal is to both connect those who need it the most and give our fans the opportunity to choose what phone fits their lifestyle best.”