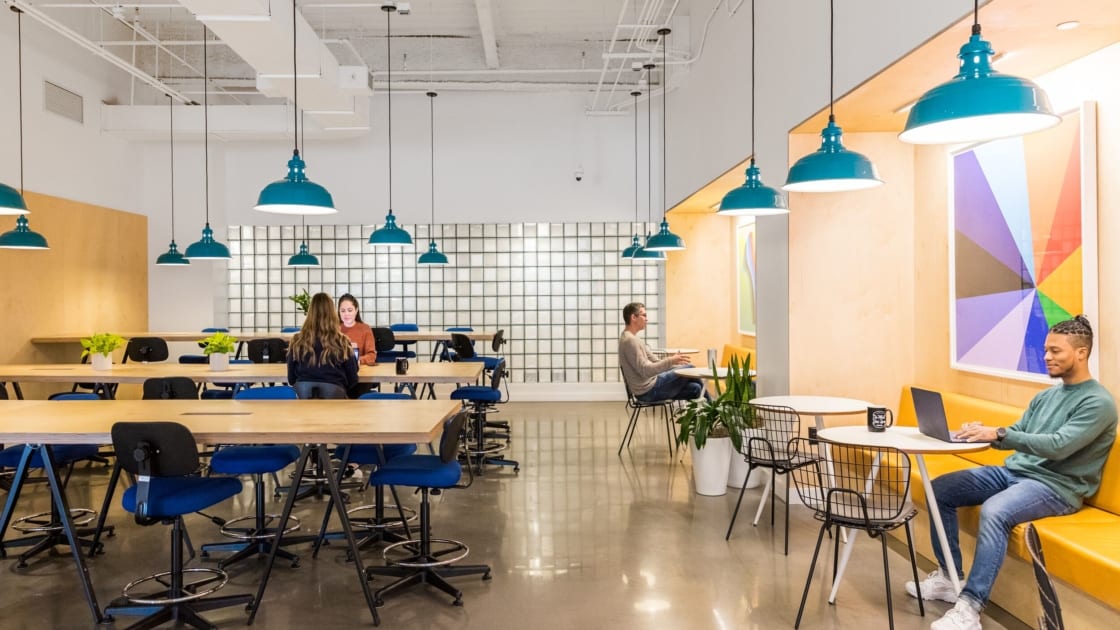 At a time when remote workers need more flexibility than ever, WeWork has launched On Demand, an app for pay-as-you-go shared office space. Rose Dykins reports

Many small business owners and freelancers are craving workspace or a desk outside of their own four walls, especially in 2020. But sometimes the cost and commitment of a co-working space membership can prevent them from taking the plunge – particularly at at time where Covid-19 affects people’s work prospects, and looming lockdowns could prevent them from actually accessing the space.

Leading co-working brand WeWork has addressed this by launching its WeWork On Demand app in the US – following a successful pilot in New York. The tech lets people hire and pay for the workspace they need via the app, as and when they need it, rather than forking out for full membership.

WeWork says that, during the first 60 days of the New York City pilot programme, nearly 700 workspace and conference rooms were booked through the On Demand app, with more than half of these users coming back for at least a second reservation. 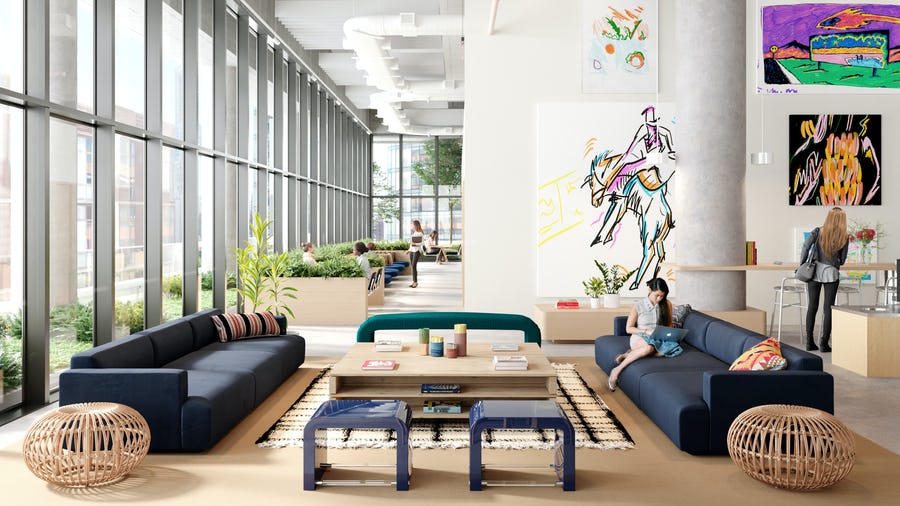 During the eight-week pilot, WeWork saw steady growth in both users and reservations week after week, with one week seeing an 84 per cent spike in users and 41 per cent increase in reservations. Most users booked their reservation just one day prior to use – which highlights a need for quick, last-minute access to workspace.

“We’re thrilled by the success of WeWork On Demand in New York City, and are excited to be able to expand this offering to individuals across the US,” says Prabhdeep Singh, WeWork’s global head of Marketplace.

“Whether someone is looking for human connection, a distraction-free workspace near their home, space to take important meetings, or just a change of scenery with consistent WiFi, On Demand can meet those needs in no time at all. As a direct response to user demand, this expansion will allow us to provide access to clean, safe work environments to more people looking for convenient alternatives to the home office.” 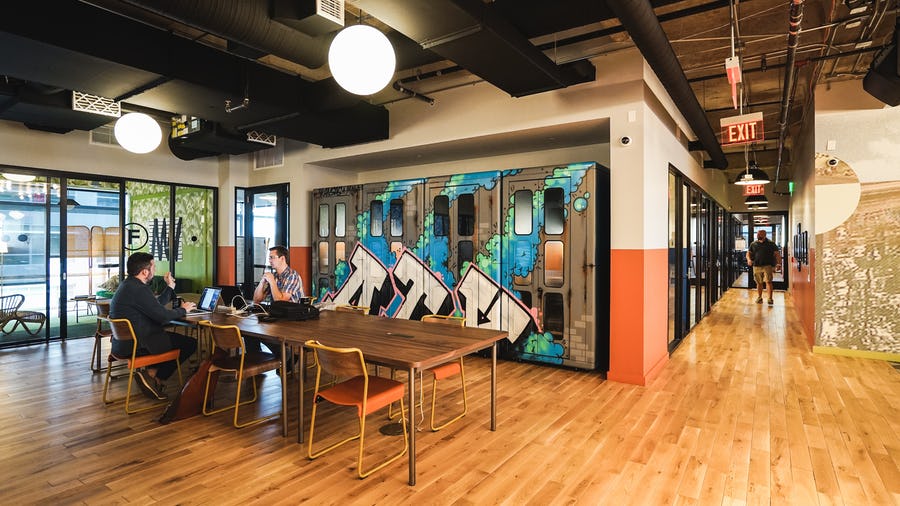 Spaces available include a seat at WeWork’s communal co-working areas – where users get unlimited coffee and fast wifi – or meeting rooms bookable by the hour for meetings with clients and coworkers.

Users can book workspace for US$29 per day, or reserve meeting rooms starting from US$10 per hour. However, WeWork says these prices will change in January 2021, following this initial launch period.