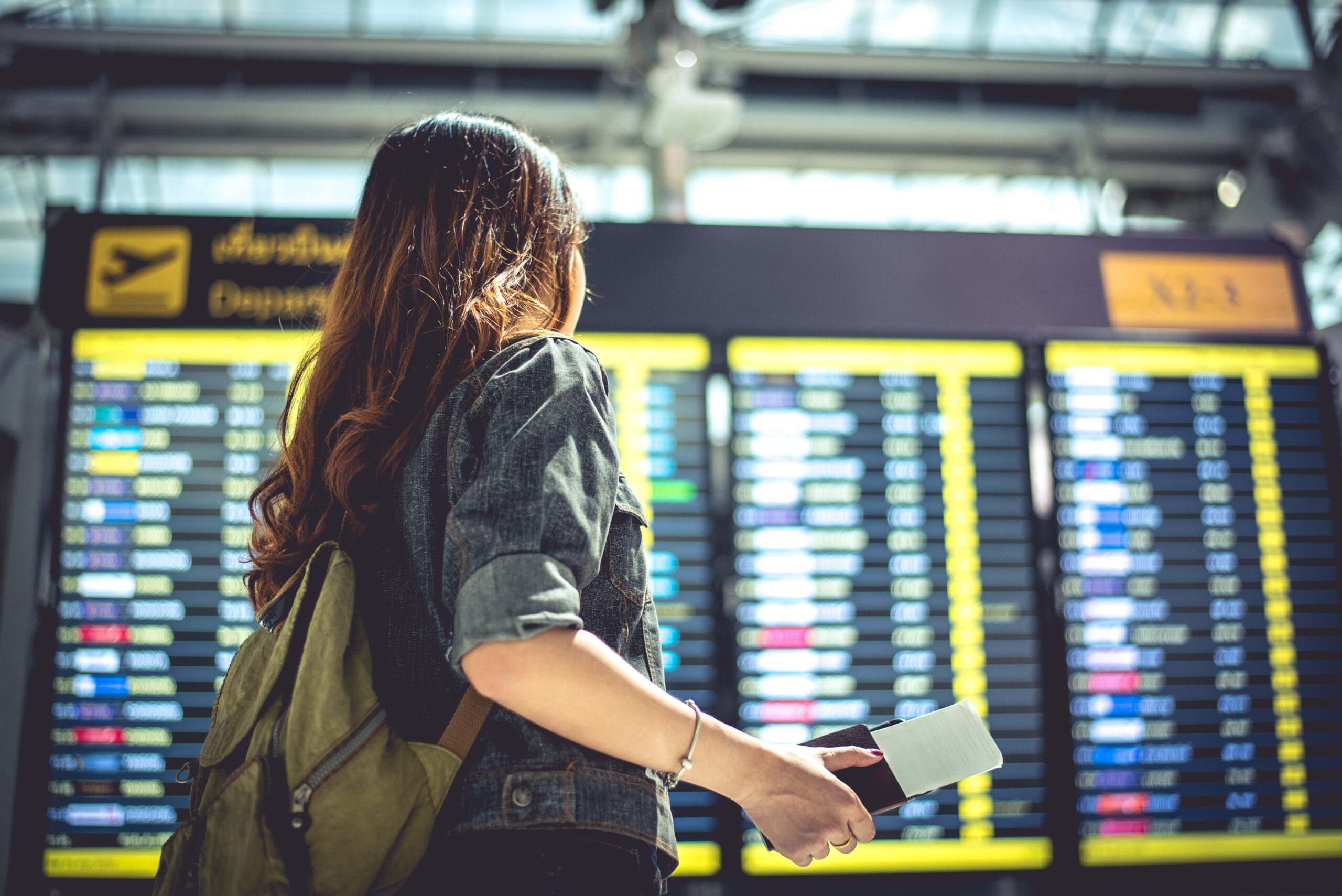 An international traveller survey has revealed that UK flying habits will permanently change because of Covid-19. Jenny Southan reports

A global airline passenger survey commissioned by Inmarsat, the world leader in global, mobile satellite communications, has revealed that UK flying habits will permanently change because of Covid-19, with one in three passengers (31 per cent) planning to travel less often by air.

Interestingly, it seems that confidence isn’t the issue. The survey of more than 9,500 people from 12 countries revealed that Britons – topped only by Hungarians – are the most confident to fly immediately. South Koreans, meanwhile, are the least confident to fly.

Almost a quarter (23 per cent) of UK passengers surveyed have taken a flight since the pandemic began – less than the survey’s global average of 34 per cent.

But 75 per cent of Brits do not expect to return to their previous travel routines once the pandemic is over, indicating that new attitudes to travel are evolving. (Globetrender predicts that people will take fewer flights throughout the year but stay abroad for longer.)

Despite feeling confident about flying, the UK and Australia were the only nations surveyed where the majority believe that they are less likely to catch the virus in a pub or bar than in the aircraft cabin.

The results also revealed that UK travellers are more likely than their global counterparts to be put off flying by the thought of having an unpleasant inflight experience. Boarding, being in close proximity to others and visiting the toilet in-flight were seen as the biggest hurdles.

“While people in the UK are amongst the most confident to return to the skies in the short term, the findings reveal that they remain concerned by points of engagement and proximity with others on their journey.

“As such, there is a clear opportunity for airlines to implement digital solutions – from telemedicine to inflight immigration clearance – that boost confidence, while ensuring stringent health and safety needs can be met.”

What can airlines learn from this survey? 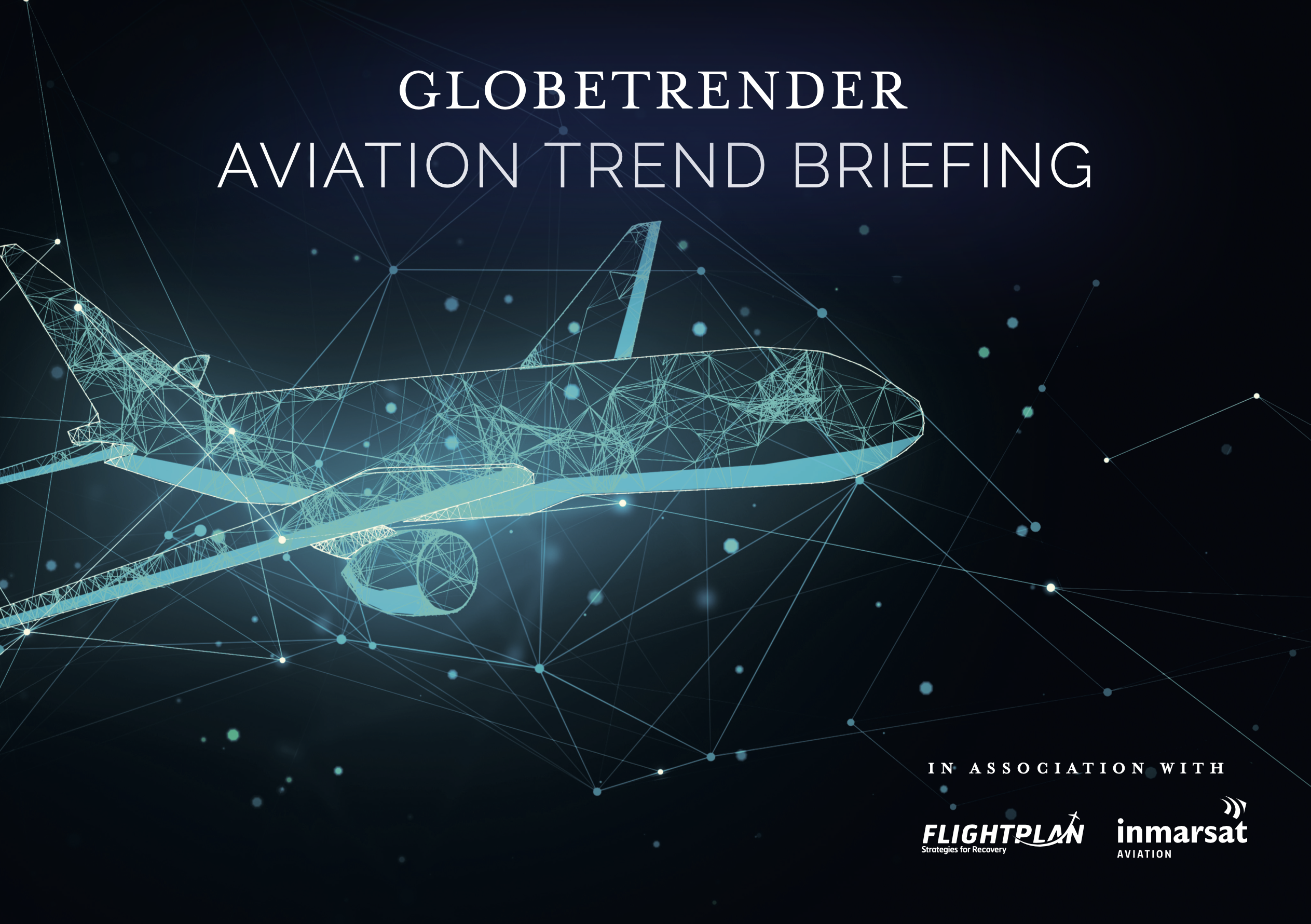