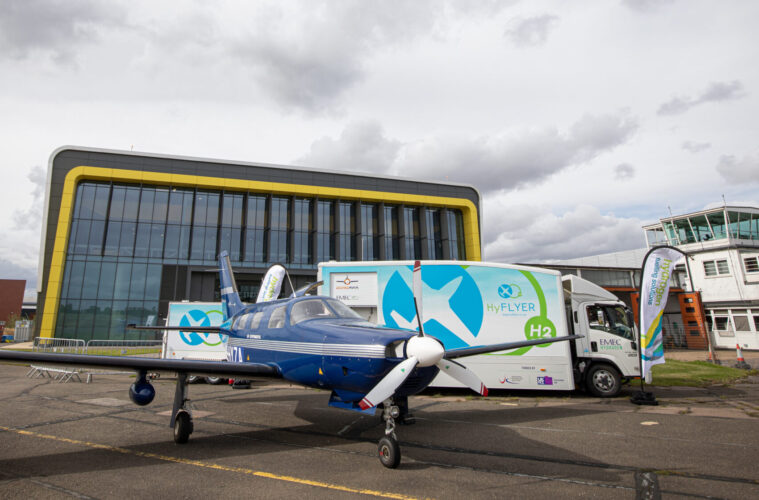 The latest milestone from ZeroAvia is a key step forward in moving towards a cleaner, greener aviation industry. Rose Dykins reports

Taken by a six-seater Piper M-Class aircraft, the 19-mile flight from the UK’s Cranfield airport marked an important step towards the commercial launch of zero-emission flights. It is the first time a hydrogen-powered plane of the same stature as a commercial aircraft has made the journey.

The next step will be to test the technology on a flight of up to 340 miles – the equivalent of travelling from London to Edinburgh – which will depart from the Orkney islands by the end of 2020. ZeroAvia wants to show that hydrogen-powered commercial aircraft are capable of covering the range of major aviation routes – and match the distances of fossil fuel aircraft. 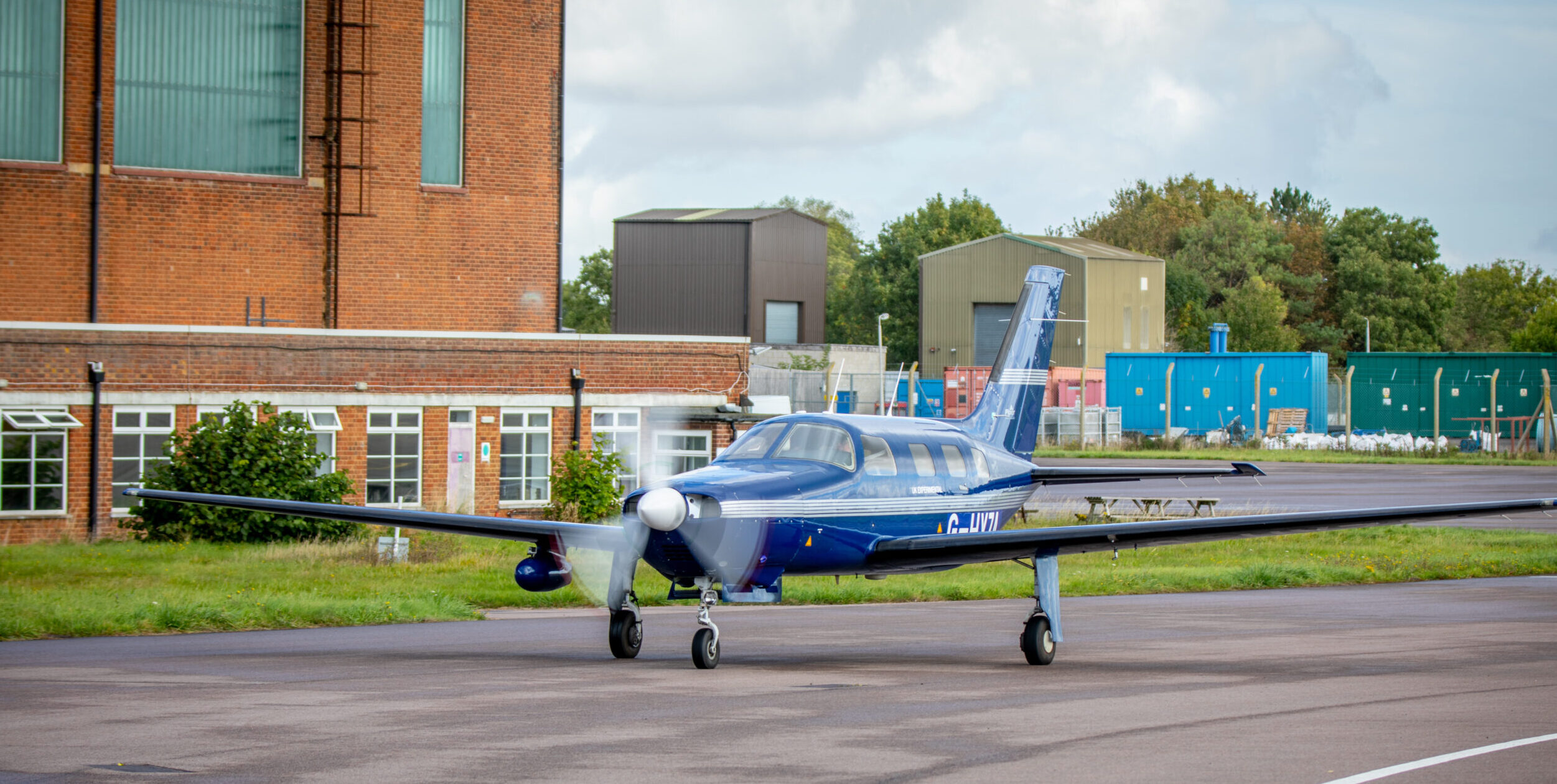 ZeroAvia is an aviation company based in California and London that is focusing on introducing zero-emission, hydrogen-electric aircraft for passengers, package deliveries and agriculture by 2023.

Val Miftakhov, CEO of ZeroAvia, says: “While some experimental aircraft have [already] flown using hydrogen fuel cells as a power source, the size of this commercially available aircraft shows that UK passengers could soon be boarding a truly zero-emission flight very soon.”

In September 2019, the British government announced a £2.7 million grant for ZeroAvia to develop the first full-scale commercial hydrogen-powered plane. ZeroAvia was also invited by prime minister Boris Johnson to join the UK’s Jet Zero Council, and to help lead the UK towards achieving the first ever zero-emission long-haul passenger flight.

“Backed by government funding, this flight is another exciting milestone in ZeroAvia’s project. It shows that technologies to clean up air travel are now at our fingertips – with enormous potential to build back better and drive clean economic growth in the UK.”

ZeroAvia’s hydrogen-electric aircraft will reportedly have lower operating costs than carbon-fuelled jets, as its fuel and maintenance expenses will be reduced – an important consideration for post Covid-19 economic growth.

The question remains whether solely electric long-haul flights will be possible, as some experts have said the batteries required to power a passenger jet of that size could be too heavy. Still, Airbus has recently announced its own hydrogen fuel programme, and is aiming to operate commercial transcontinental flights by 2035.