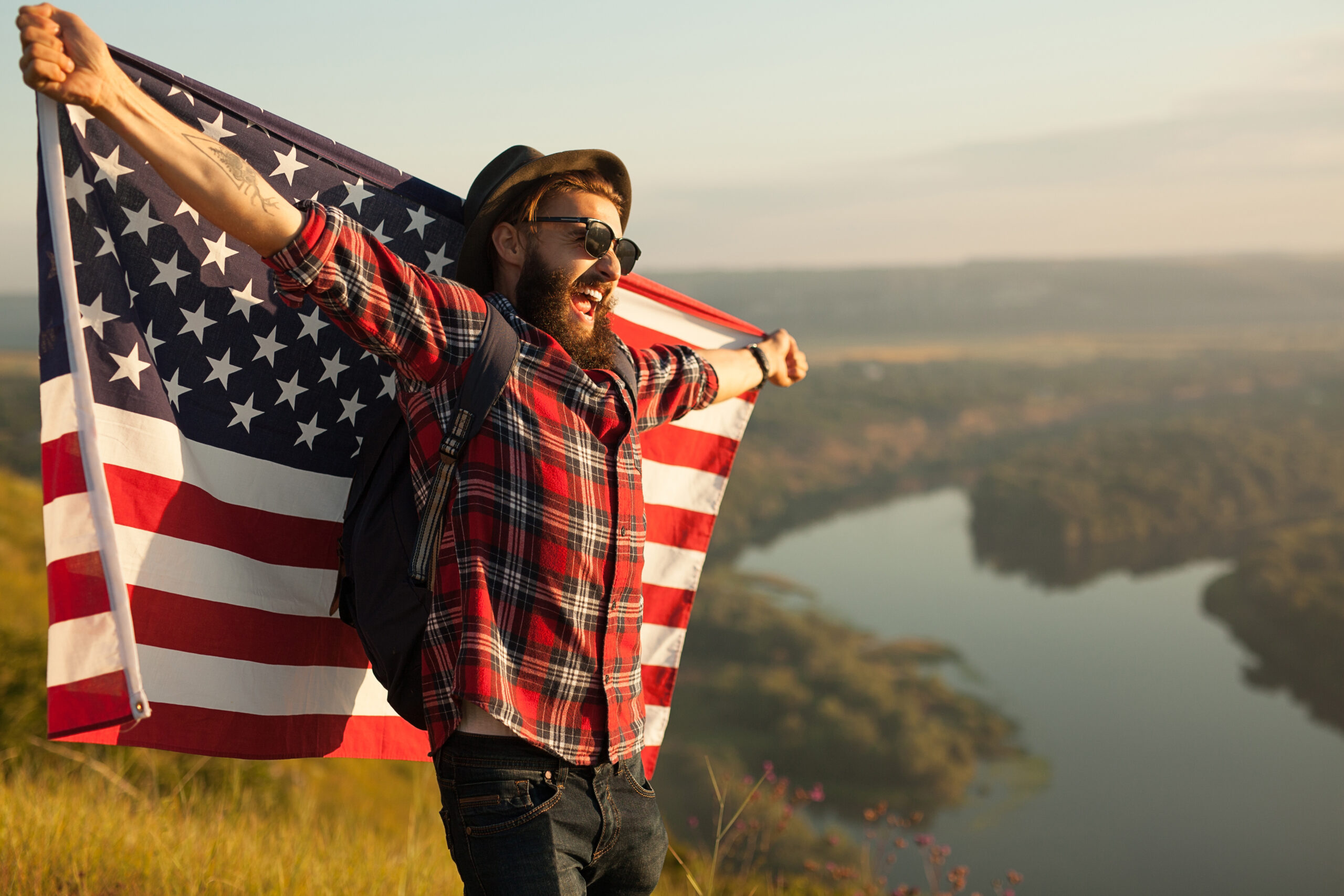 Survey finds 70% of North Americans plan to vacation in 2021

Research has revealed that most American and Canadian travellers intend to take a vacation next year, with Europe and the Caribbean being the most popular destinations. Rose Dykins reports

A recent survey has indicated that the majority of US and Canadian people plan to take a vacation in 2021.

According to the research from Travel Leaders Group, 99 per cent of travellers from the US and Canada are eager to travel again, with 70 per cent saying they plan to take a trip next year.

The survey of 3,000 frequent travellers was conducted in September in conjunction with the World Travel and Tourism Council (WTTC).

The results show that 45 per cent of respondents have already made plans, or are starting to make firm plans for their next holiday, while 54 per cent said they are dreaming of when they can travel again.

The revivals of Americans’ willingness to travel is illustrated by the gradual, steady increase in daily airport screening numbers recorded by the Transport Security Administration (TSA).

In April 2020, these fell below 90,000 per day. Now, the number are approaching one million per day at peak times (much close to last year’s pre-pandemic figures, which averaged between 2.3 million and 2.7 million passengers each day).

“The fact that 99 per cent of travellers surveyed said they are planning a trip or looking forward to the time they can travel again indicates that, as concerns about Covid-19 are addressed, leisure travellers will lead the recovery,” said John Lovell, president of Travel Leaders Group.

Gloria Guevara, president and CEO of the WTTC, adds: “Consumer uncertainty about the risk of exposure or concerns about being quarantined is a core problem. With rapid testing to replace quarantine requirements, enhanced contact tracing and industry-wide standards by sector that can be clearly communicated to the public, we can help alleviate many of those concerns.” 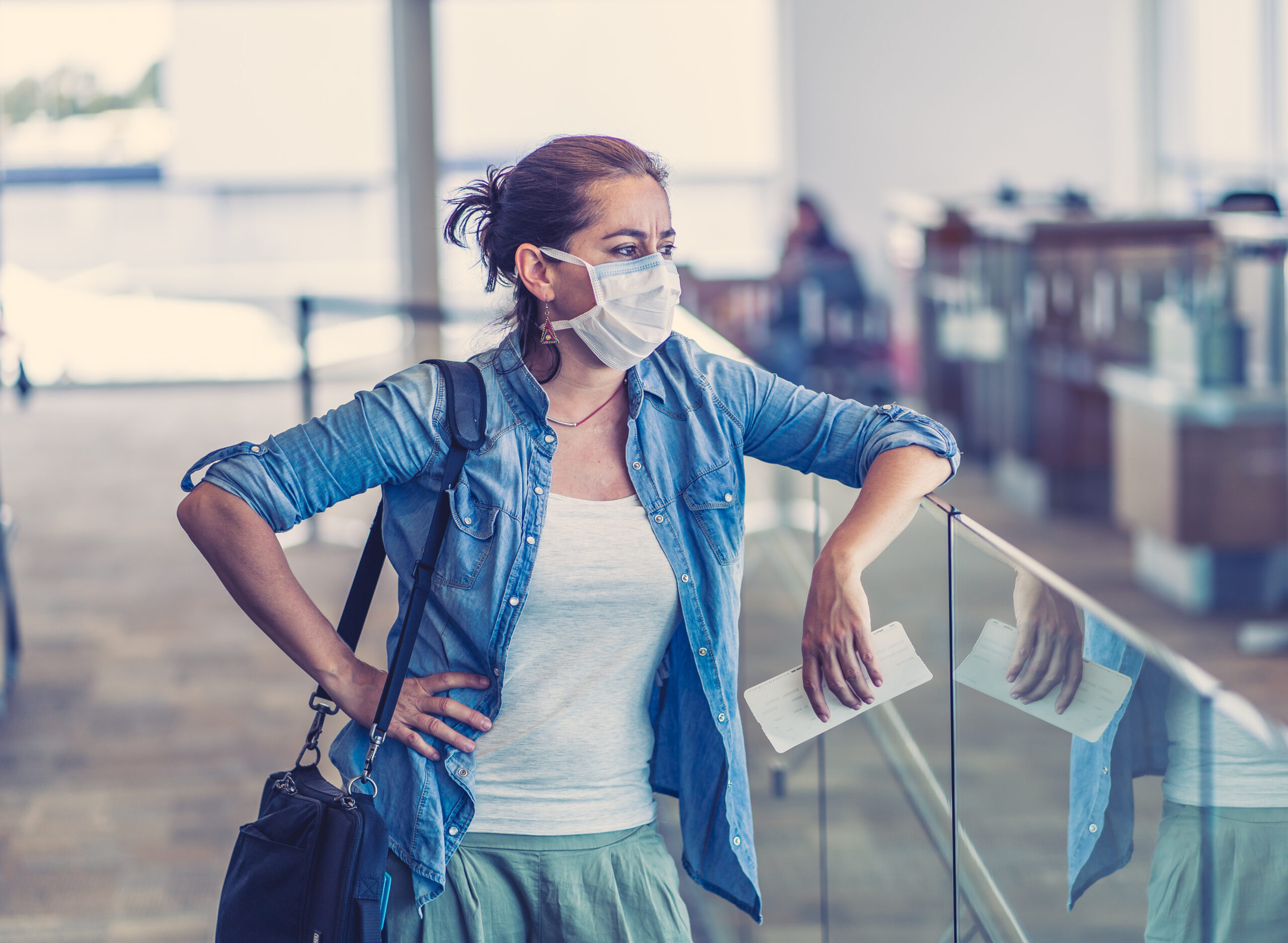 The research from Travel Leaders Group also highlighted travellers specific worries about taking their next trip. More than half of travellers surveyed say they are concerned about the risk of being infected when travelling on a plane or cruise ship, getting stuck while away from home or being quarantined on a cruise ship or at a hotel.

Respondents also said the following health and safety initiatives at airports, on board aircraft and at resorts will make a big difference in their decision to travel in the future: mandatory masks, social distancing, enhanced cleaning, temperature checks and access to sanitising hand gel. For resorts, contact-free services and customisable room cleaning were also named.

“Our industry needs to do more to inform potential travellers about all of the health and safety protocols that have been implemented across the industry and continue to standardise those protocols to restore consumer confidence in travel,” said Lovell.

“Airlines, airports and cruise lines have made major strides in the health and hygiene measures they have taken in close consultation with the world’s leading medical experts. We need to share that story with the travelling public.”

Nearly 60 per cent of respondents said the requirement of a negative PCR test prior to arrival in a destination would make no difference or would be viewed as a positive, while about 40 per cent said this would be a deterrent.

Those concerns can be addressed with rapid testing, Lovell said. “We believe the widespread availability of rapid testing will result in greater acceptance of pre-trip testing and encourage more people to travel,” he stated.

“We continue to see strong interest in domestic travel, beach destinations and less crowded destinations in both the US and Canada, while the popularity of Europe across the board is encouraging,” said Stephen McGillivray, chief marketing officer for Travel Leaders Group.

The top-ranked international destinations of interest were Europe (38 per cent) the Caribbean (34 per cent) and Mexico (15 per cent). These were followed by Canada (for the American travellers surveyed), Central and South America, Australia, Africa and Asia.

American travellers expressed a preference for uncrowded, outdoor beach experiences. This was shown in their top domestic destination for 2021, with national parks, Florida, Hawaii, Alaska, California and “anywhere uncrowded” high on the list. Traditionally popular sites such as New York and Nevada scored lower.

For Canadians, British Columbia, Atlantic Canada, Alberta, Ontario, “anywhere uncrowded” and national parks led the list. (Click here for a list of things to do in Banff.)