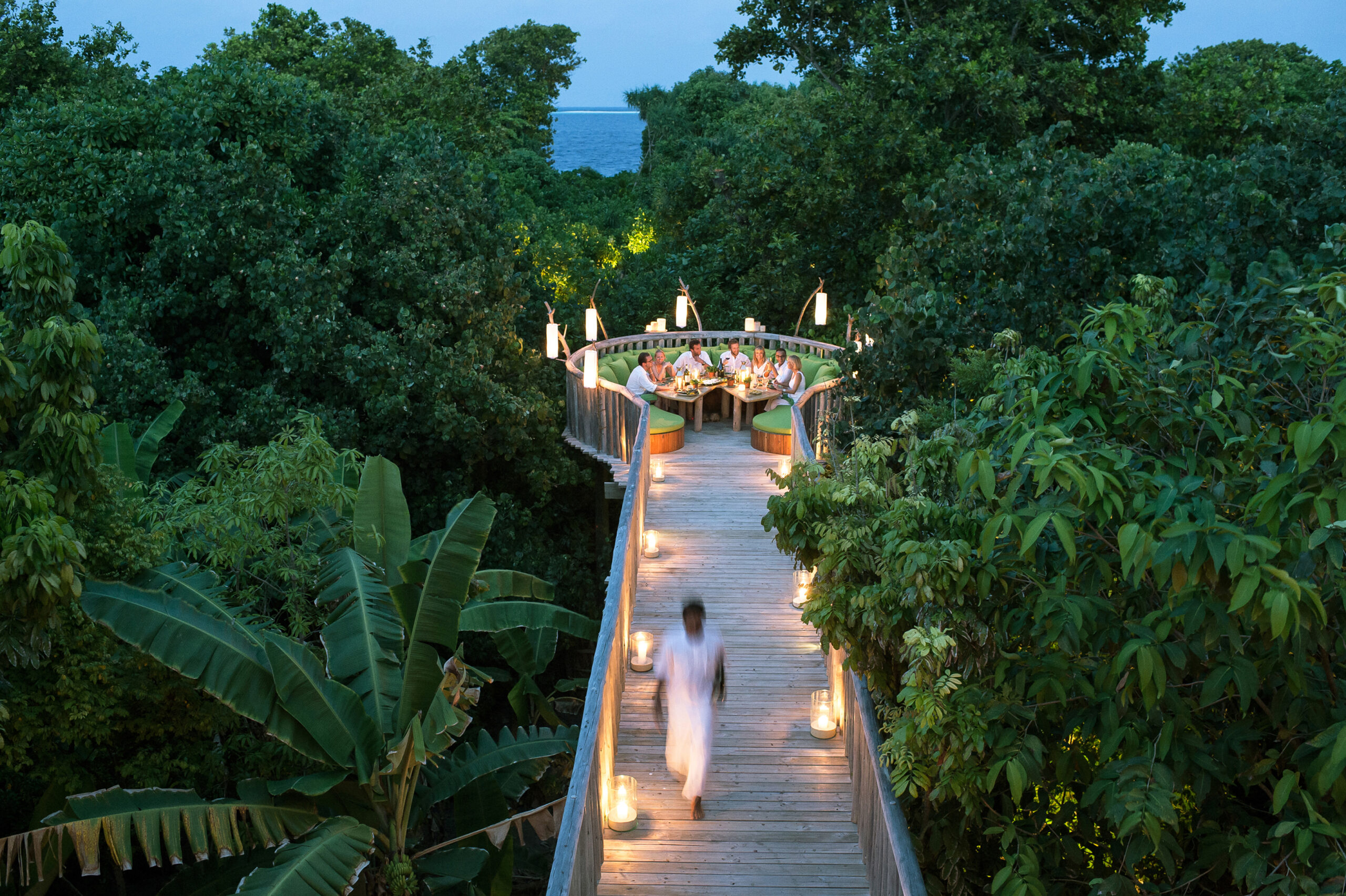 Soneva Fushi to become first mosquito-free island in the Maldives

Sonu Shivdasani, founder and CEO of Soneva Fushi in the Maldives, explains how his luxury eco-resort is eliminating mosquitoes without the use of chemicals.

“This no longer needs to be a dream – it is fast becoming a reality. In the past 15 months, the mosquito population at Soneva Fushi on Baa Atoll Kunfunadhoo, has collapsed by 98 per cent. Over the same period, we stopped all chemical fogging. How did we make the seemingly impossible, possible?

“The answer is a revolutionary, integrated approach to mosquito control, using traps instead of chemical fogging. 500 mosquito traps have been placed all over Soneva Fushi. The traps come in two types: the BG-GAT trap targets Asian tiger mosquitoes that have bitten someone and are searching for a place to lay eggs.

“A second trap, the BG-Mosquitaire, attracts mosquitoes searching for blood, by using a combination of carbon dioxide and lactic acid to make an irresistible aroma mosquitoes mistake for a human.

“By around the end of the year, Soneva Fushi hopes to eliminate the few remaining mosquitoes and declare itself the Maldives’ first ‘mosquito free island’. 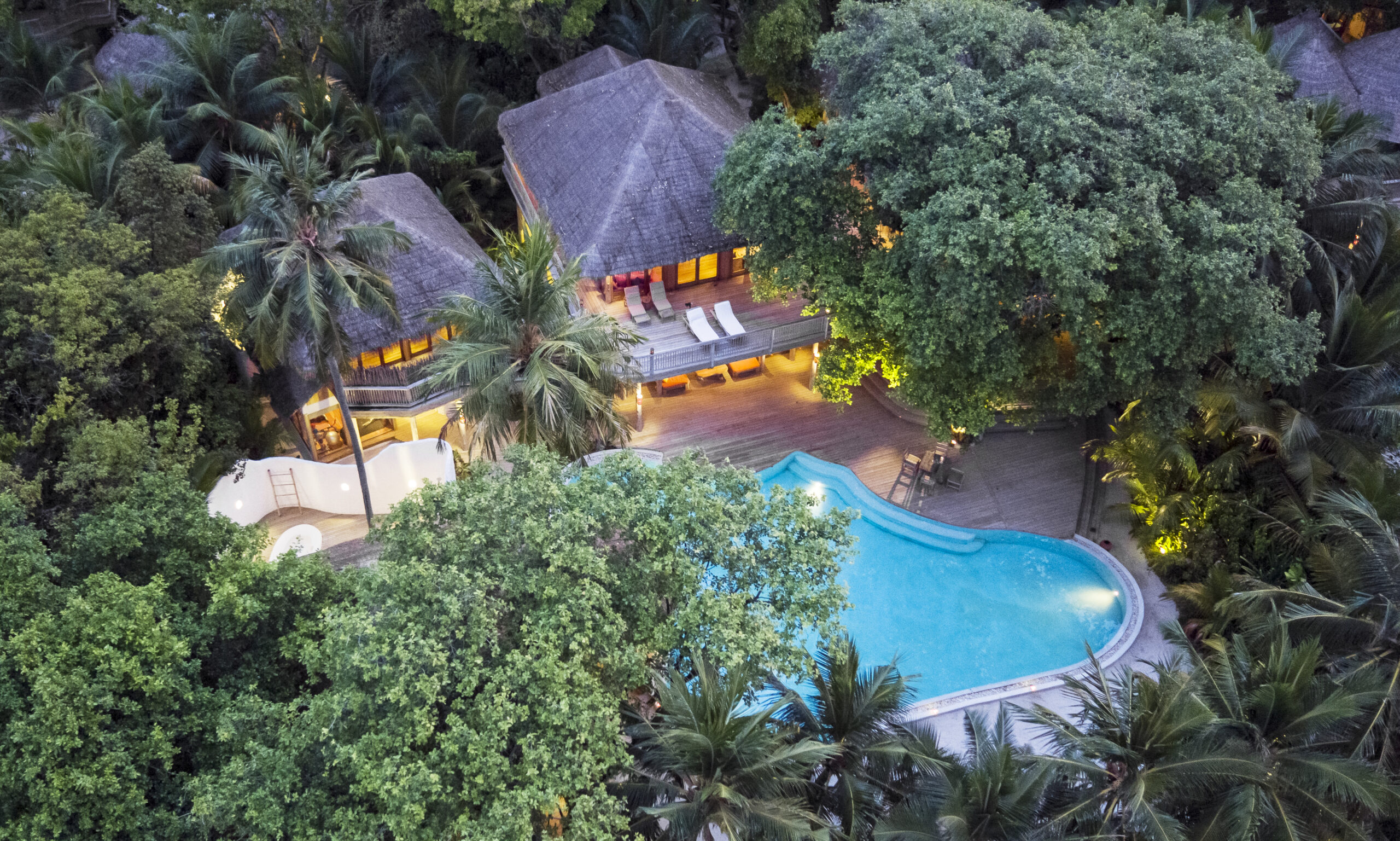 “To reiterate the point, we’ve managed to do this without using chemical fogging. That’s because there’s a dirty little secret about mosquito fogging that nobody in the pest control industry that provides fogging services wants to talk about: fogging doesn’t really work.

“Chemical fogging has been done so much in the Maldives over the past decades that mosquitoes have built up an extraordinary level of resistance to the chemicals used.

“Before we started our mosquito trap initiative on Soneva Fushi, we used standard WHO insecticide-resistance assays and found, to our shock, that the chemicals we sprayed year after year, at a high cost, killed less than 25 per cent of the exposed mosquitoes.

“There is another advantage to managing mosquitoes without using poisonous chemicals: biodiversity on the island is booming. Soneva Fushi now teems with native Maldivian insects such as butterflies, dragonflies, bumble bees and beetles. Since natural pollinators such as bees have come back in abundance, we’ve noticed more wildflowers and fruit bushes growing.

“With the increase in insects and fruits on the island, more birds visit. Fireflies are once again spotted at night. There has also been an uptick in the production of the organic gardens that produce food for our restaurants.

“If Soneva Fushi – a big jungly island with lots of people – can go mosquito free, then surely every other Maldivian island can too. In fact, we have already started implementing the new mosquito control methods at Soneva Jani in Noonu atoll – which will hopefully become the second island in the Maldives to declare itself ‘mosquito free’.

“Bart has drawn up a plan for how Male’ can become mosquito-free, by installing 1,000 traps and employing a team of mosquito-control inspectors.

“Nobody should have to go through the heartache of watching a loved one battle dengue fever. The revolutionary approach to pest control adopted at Soneva Fushi demonstrates that we can – island by island, atoll by atoll – rid the Maldives of the menace of mosquitoes.”