Swimply is the Airbnb of private swimming pool rental

Pool-sharing app, Swimply, lets homeowners rent out backyard swimming pools to guests wanting to take a dip without anyone else around. Rose Dykins reports

The sharing economy has now been extended to swimming pools, with the roll-out of an app called Swimply. In the same way that homeowners can lease their houses via Airbnb, Swimply lets them rent out their backyard pools by the hour, or by the day.

The idea for Swimply came to founder and CEO Bunim Laskin when he asked his neighbour if his family could borrow her pool.

He realised there was a way for people to have affordable access to a luxury swimming pools, while homeowners could make money from their under-used backyard pools. 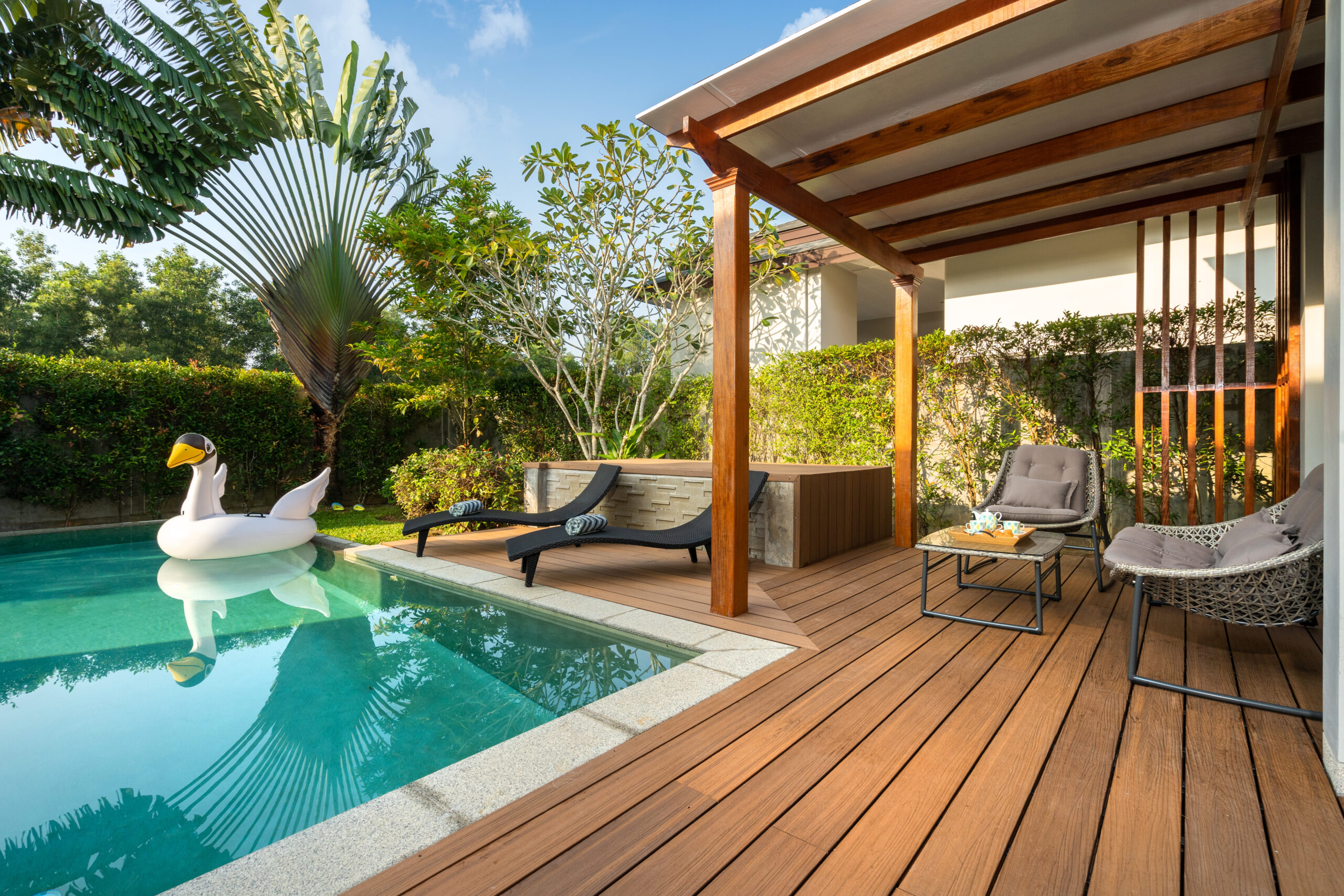 First launched in 2018, Swimply raised US$1 million in pre-seed funding. Laskin also appeared on Shark Tank – the US equivalent of Dragons’ Den – to attract investment (though was unsuccessful).

Currently available in the US, Canada and Australia, the app has gained popularity rapidly, particularly with users interested in access to private swimming pools (as opposed to pool owners looking to lease them out).

As with Airbnb, users can browse listings of pools in their area, look at pictures and see which ones are available on their desired dates.

Typically, Swimply hosts charge between US$30-US$100 per hour and allow up to 15 guests at a time. They can also indicate if infants and children are not invited.

Some pools are listed as “party friendly”, meaning hosts are happy for guests to host events and parties at their pool. 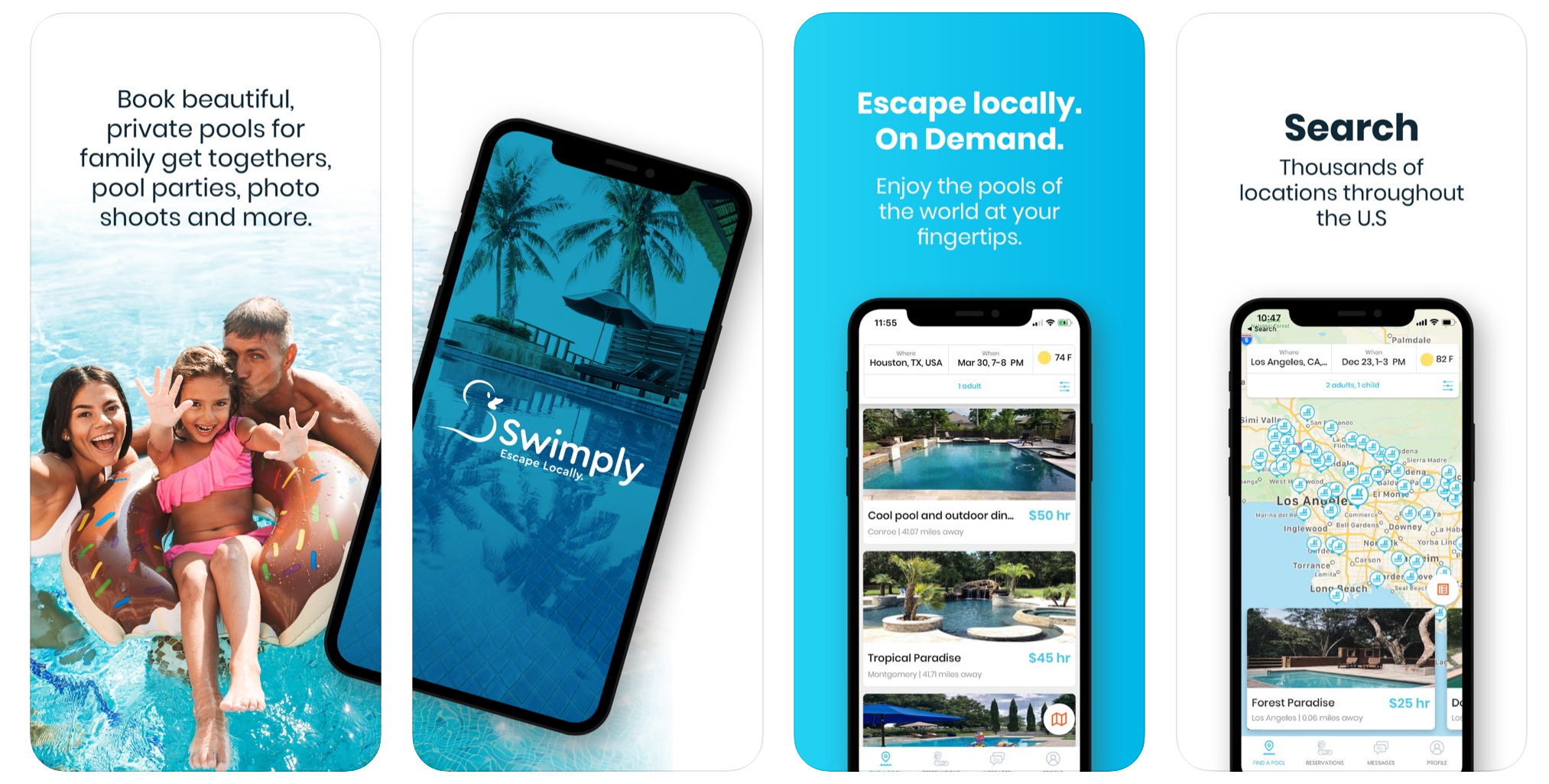 Payments are made upfront via Stripe, and Swimply takes a 15 per cent booking fee out of the pool owner’s profits.

The app has provided a solution for swimmers while public pools have been closed due to Covid-19.

Even as they have started to reopen, many Swimply users will be attracted to the fact they can have a private pool all to themselves, rather than sharing with a large number of strangers during a pandemic.

It also opens up more possibilities for tourists who are looking to “live like a local” when visiting cities. Not to mention the life-enriching potential for locals themselves who cannot afford their own pool. Apps like this prove the future can be about “access not ownership”.

Simply is also about to launch another new sister app, Joyspace, which will build upon renting out other areas of people’s homes.

These include home gyms, basketball courts, tennis courts, hot tubs and gardens, all of which Joyspace users can hire by the hour. 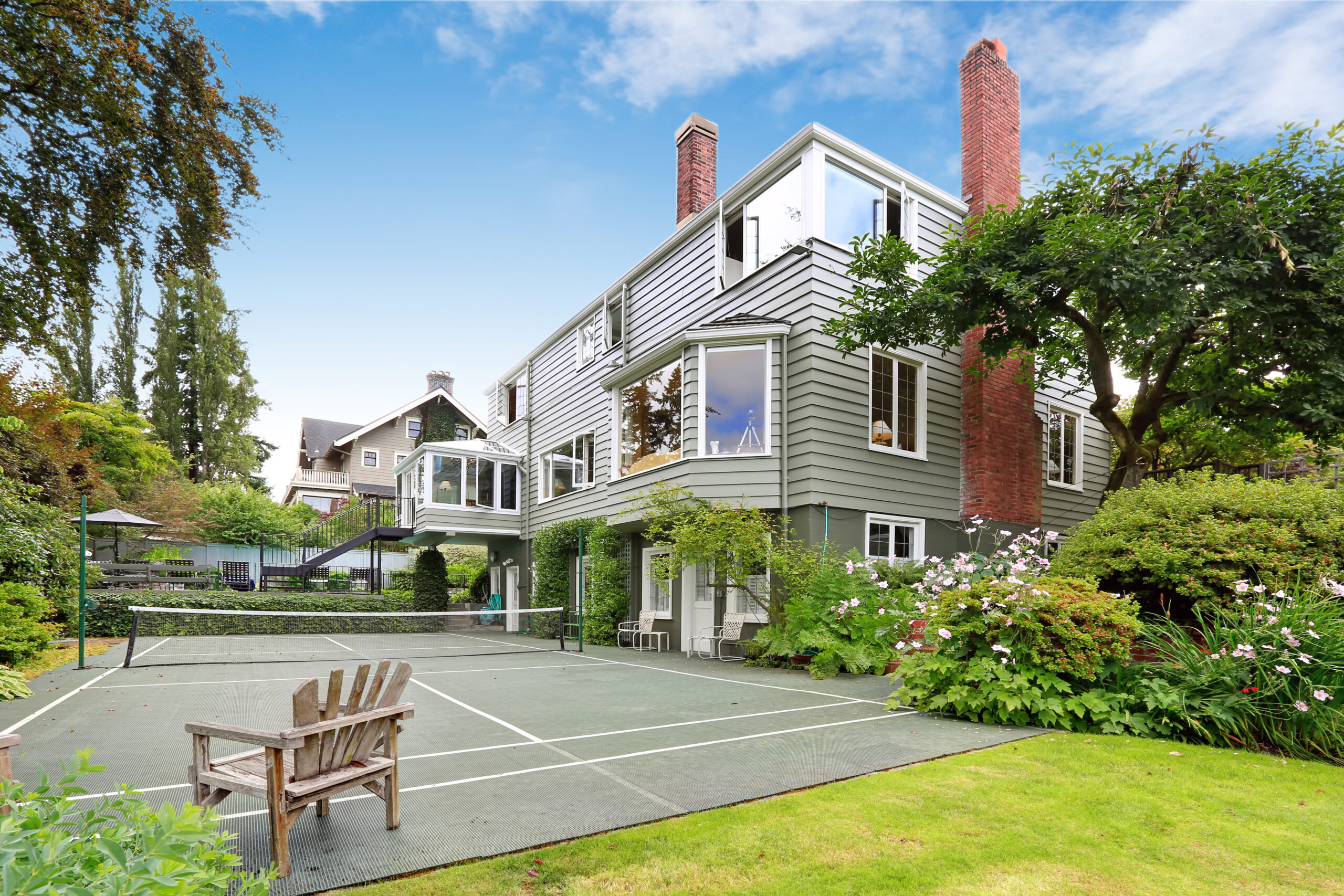