The Museum hotel in Turkey has its own archaeological site

Opened earlier this year, the Museum Hotel in Turkey has its own archaeological site with thousands of artifacts and the world’s largest, ancient mosaic floor. Sam Ballard reports

The Museum hotel in Antakya, Turkey – not far from the Syrian border, turned from being a regular design hotel to a project with four times more steel than the Eiffel Tower and 23 centuries of archaeological artifacts on-site, after developers struck upon a surprising discovery.

It was due to be the newest addition to the region’s luxury hotel market. However, shortly after the Asfuroğlu family broke ground on the project in 2009, archaeological excavations revealed five layers of history spanning 13 civilizations beneath the surface. 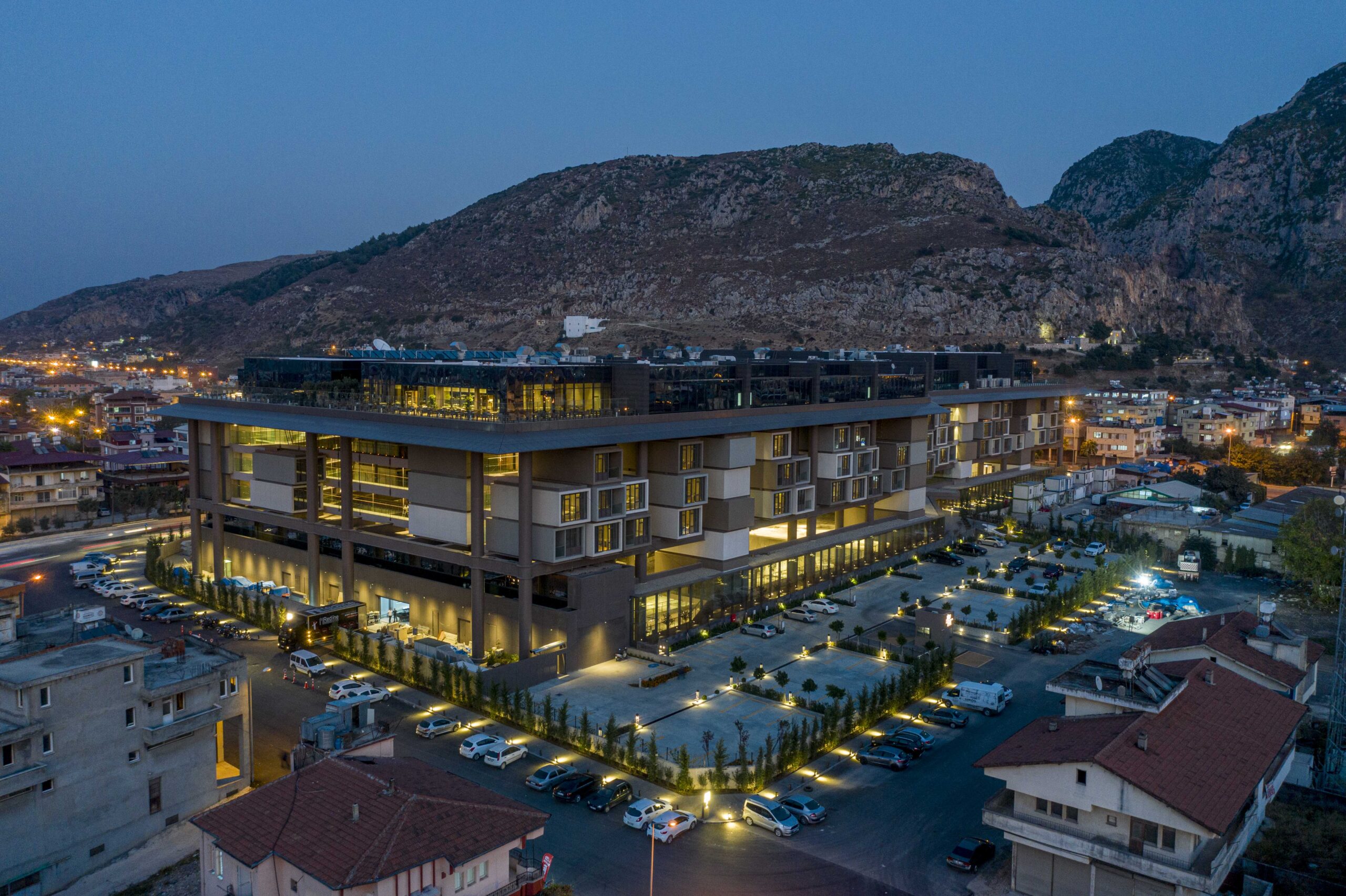 These included 30,000 artifacts and the world’s largest single-floor mosaic, which dates back to the fourth century. The result is a hotel that seemingly “floats” above an array of historical treasures such as ancient Roman baths, allowing guests to marvel at them when on their way to breakfast. 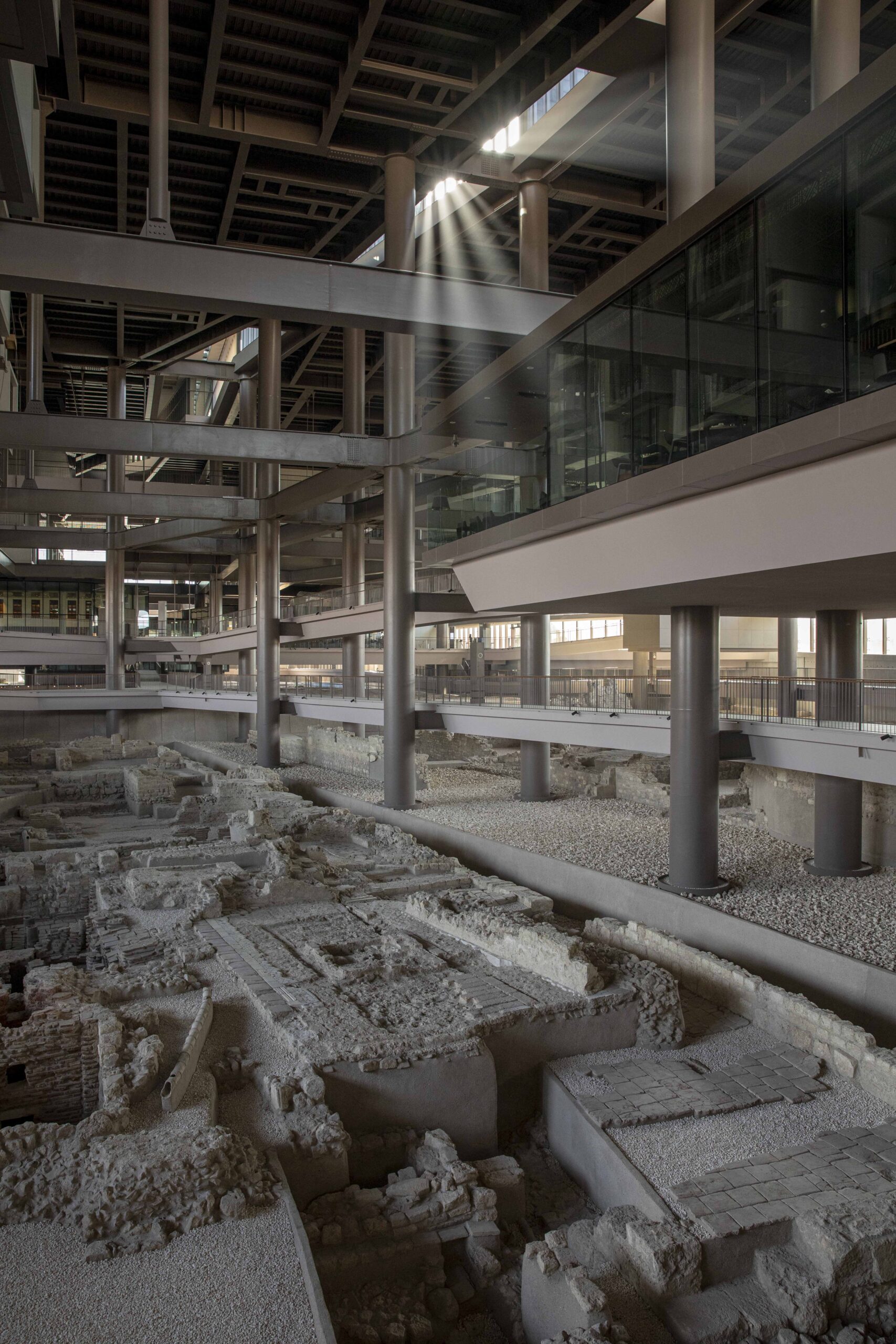 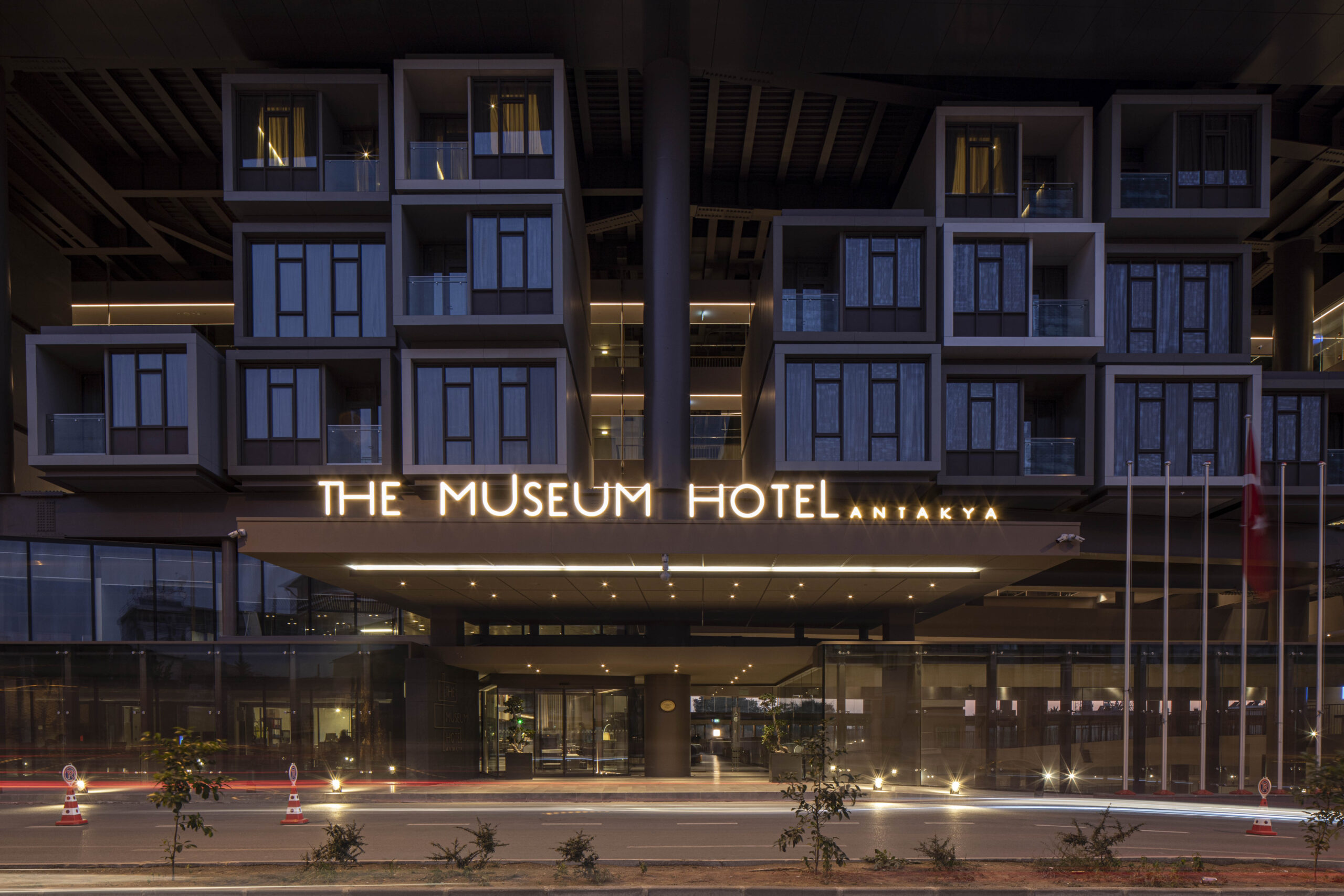 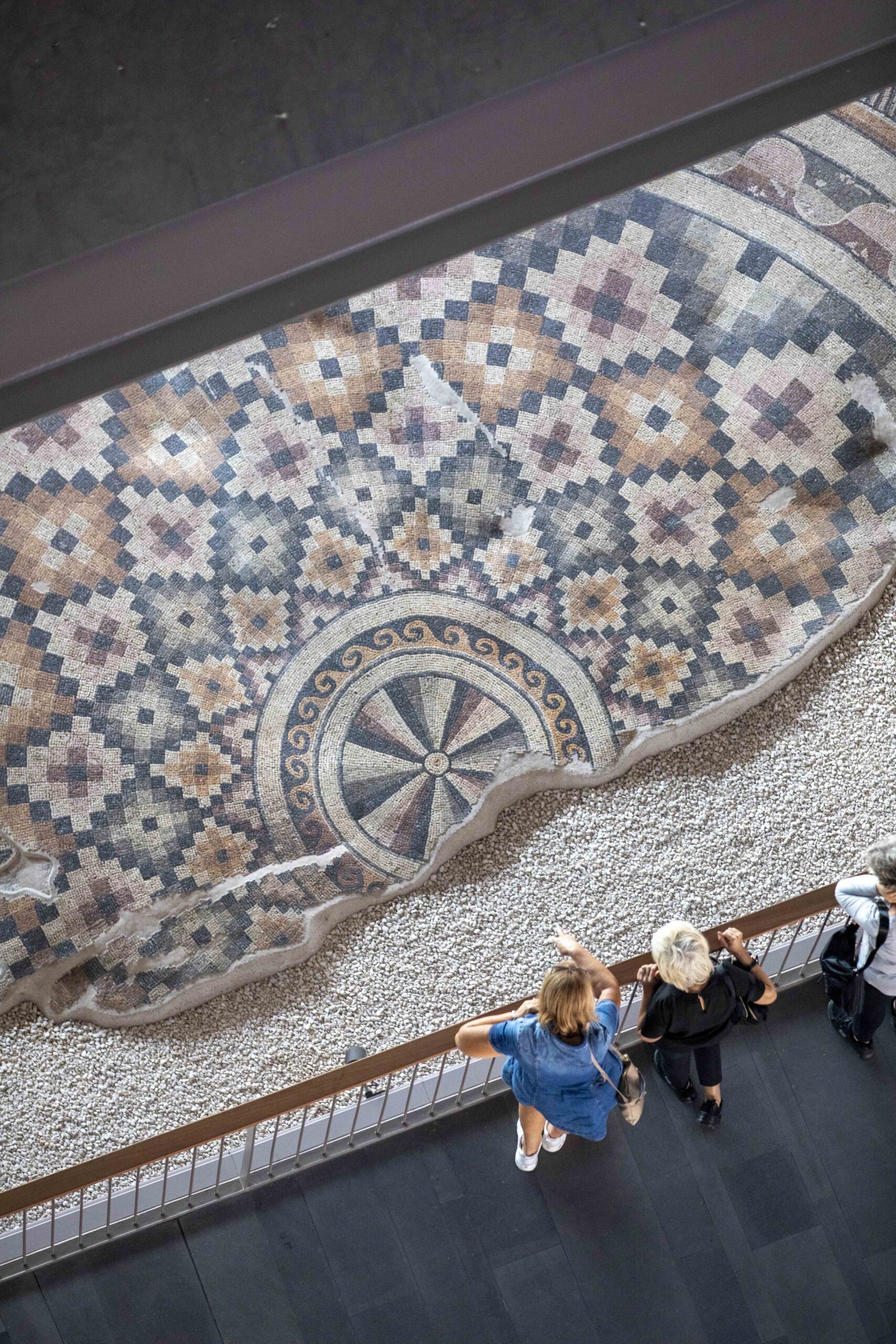 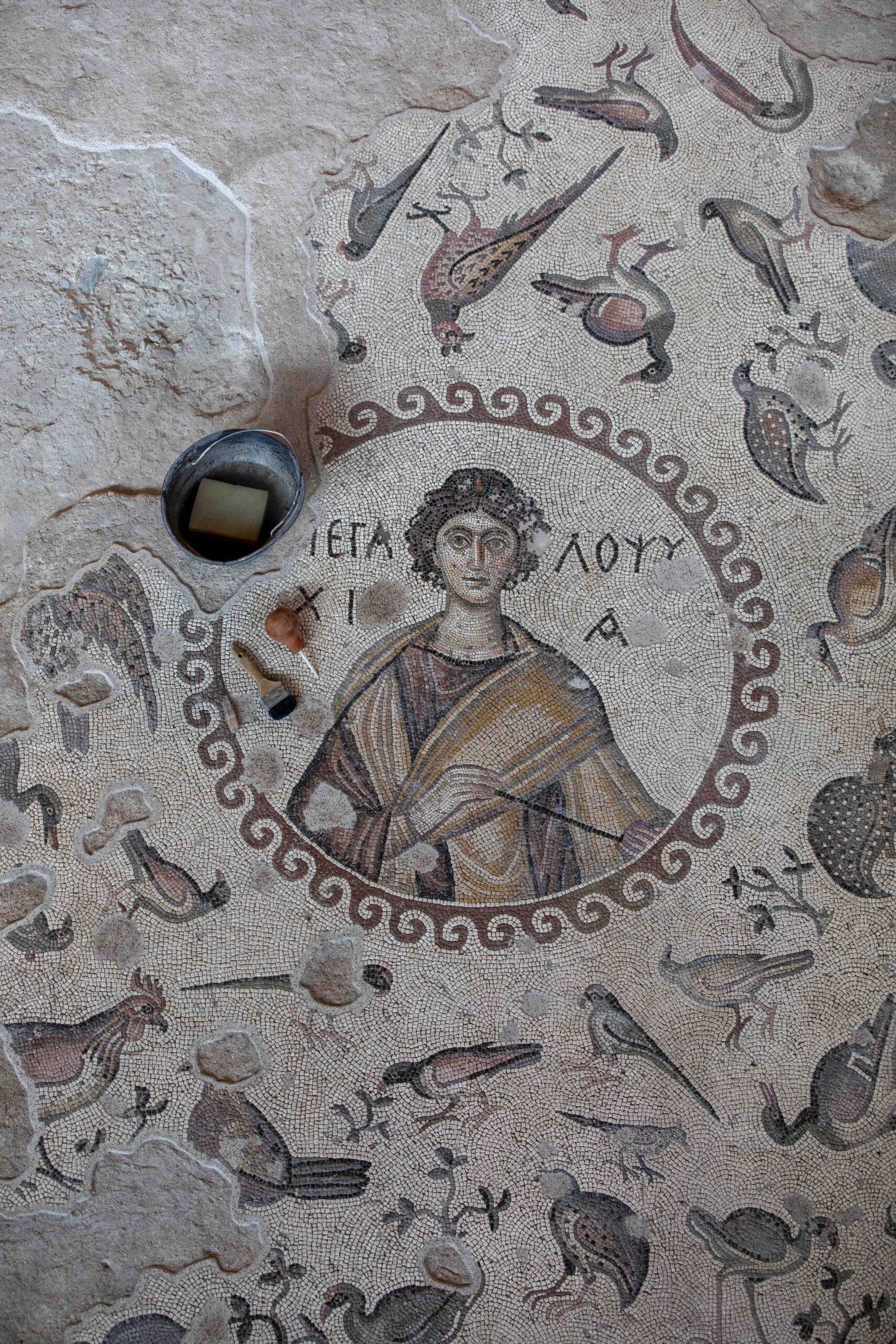 In one of the videos about the project, Timur Asfuroğlu says: “When we talked among us as the siblings, we did not actually want to put that much money in it, as it is something unrecoverable.”

However, they were convinced by company chairman Necmi Asfuroğlu that “this would be a world project and a legacy would be left to humanity”. It was lucky they went ahead. 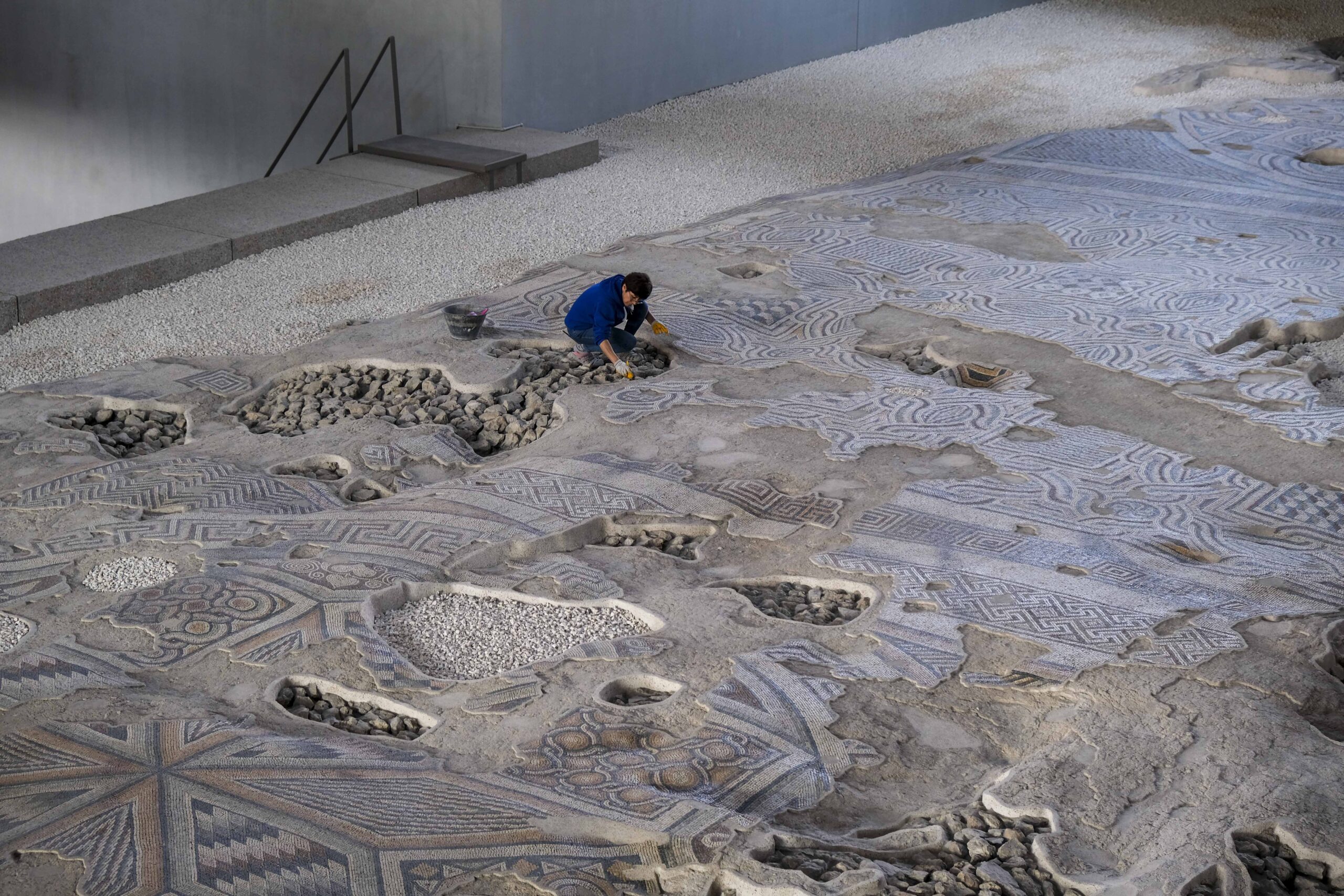 Guests at the property can now step out of their rooms and access the on-site archaeological park, which stretches more than 17,000 sqm, making the Museum hotel one of the most unique hotels in the world.

It is also open to non-guests who simply want to see wonders such as the world’s only fully intact statue of Eros, dating back to 200AD. 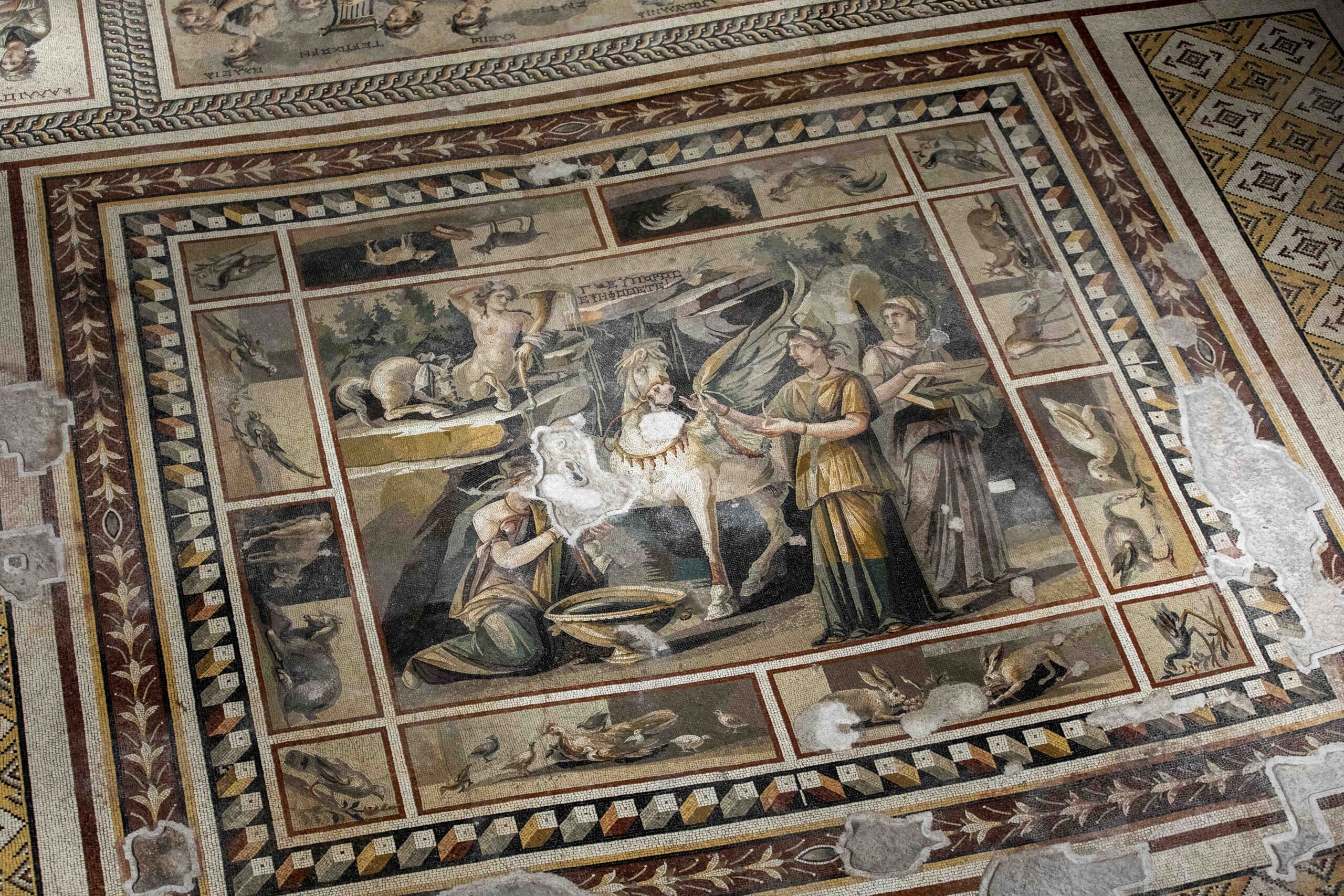 The hotel’s 200 rooms, which range from Superior to Suite, offer views of the ancient sites below. It also has the city’s largest spa, five restaurants and a rooftop pool. 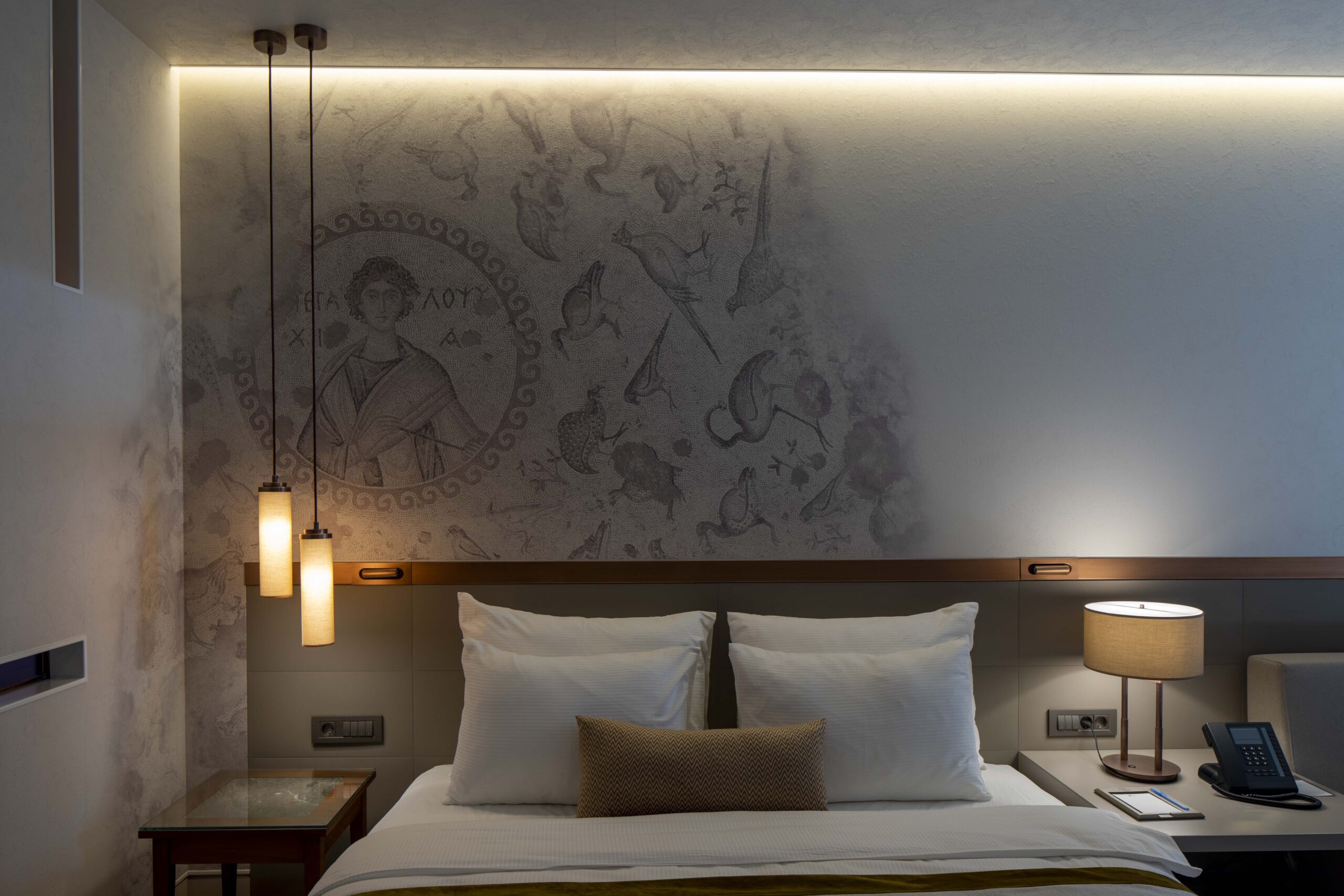 Elsewhere in Turkey, in Cappadocia, there is also a Museum hotel built in a cave that is part of the Relais and Chateaux collection of luxury hotels.

The Museum hotel in Antakya will not be the only “hybrid historical” property opening this year. Last month Globetrender reported that the Kruger Shalati Train would be converted into a luxury hotel parked on a bridge in South Africa’s Kruger safari park.

“The Kruger Shalati Train on a Bridge takes people back to a long-lost time and makes them feel part of the history of the Park,” said Jerry Mabena, CEO of Thebe Tourism Group, owners of Kruger Shalati.

“It gives a truly memorable glimpse into those early days of the Kruger where the untamed African spirit reigned supreme. We are looking forward to taking our guests on an equally exciting journey that is not available anywhere else in the world.” 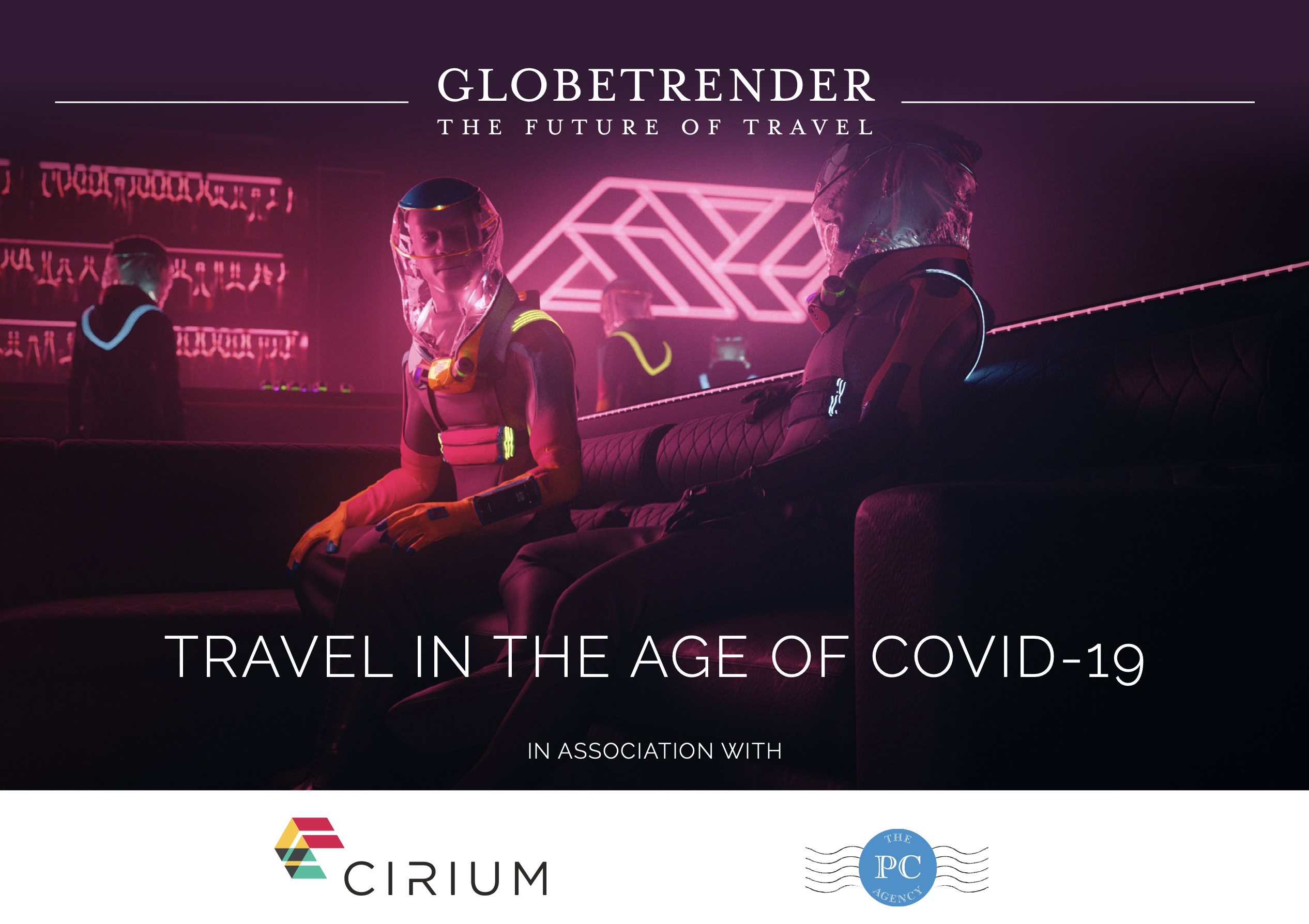 Saudia to operate flights between London and desert city Neom

Rosewood and Ritz-Carlton to open resorts in Saudi Arabia