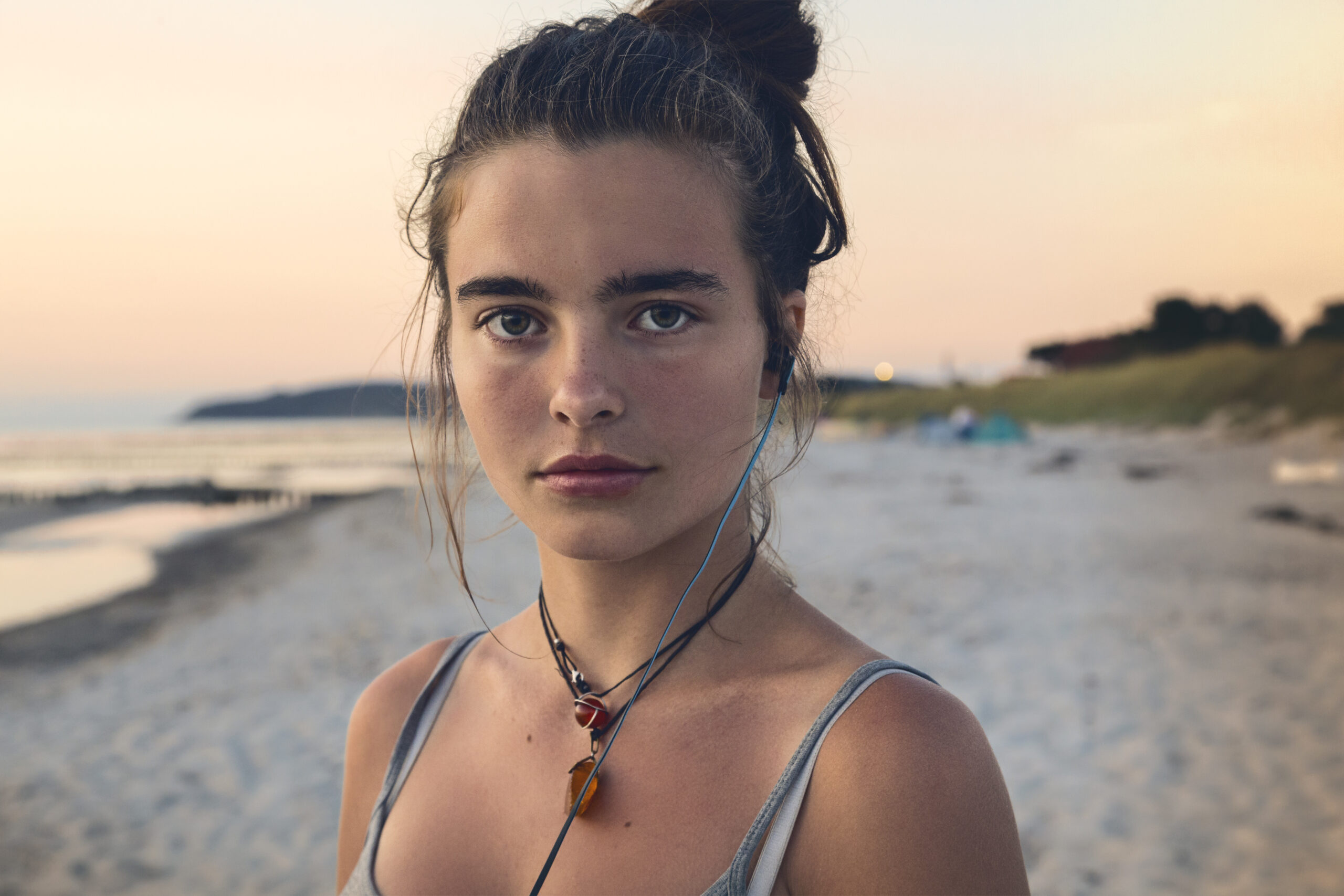 Gen Z travellers think ‘a lot’ about their environmental impact

As the new decade begins, two of the most significant challenges for travel are climate change and overtourism. But a Gen Z survey conducted on behalf of Globetrender has revealed that young people are willing to take a degree of responsibility in mitigating these things by making better booking decisions.

A Globetrender-comissioned YouthSight survey of young people within the Gen Z demographic shows a distinct sense of responsibility for the way they travel and a willingness to alter their booking decisions for the sake of the planet.

The “State of Gen Z” travel survey was conducted by independent research agency YouthSight in August 2019 and polled 1,070 young people aged 16 to 24, both male and female, from the UK. Some were at school, some were at university and some were employed.

Published in Globetrender’s “Gen Z Horizons: Travel in 2020 and Beyond” report (available to download here for £85), the result showed that 44 per cent of Gen Zs either agree (34.5 per cent) or strongly agree (9.5 per cent) with the statement “I think a lot about the environmental impact of my travel”.

Of those who said they think about the environmental impact of their holidays, 65 per cent would consider taking a train instead of a plane to reduce their carbon footprint.

Meanwhile, 49 per cent either agree (36 per cent) or strongly agree (13 per cent) that UNESCO World Heritage Sites such as Machu Picchu, the Great Barrier Reef, Uluru (Ayers Rock) and Angkor Wat should limit the number of visitors allowed.

Jenny Southan, editor and founder of Globetrender, says: “The results of our ‘State of Gen Z’ travel survey, conducted by YouthSight, shows that young people under the age of 25 have a distinct sense of responsibility about the effect their trips abroad have on the environment.

“Whereas older generations – Millennials and Gen X specifically – have been travelling with little regard for how many flights they take in a year or what it means to be ticking off the world’s most famous sites from their bucket lists, Gen Z are demonstrating a willingness to take less-polluting forms of transport, and a very real preference for booking with eco-friendly, ethical hotels and travel companies. They are even open to paying for carbon offsetting out of their own pocket.

“As Gen Z climate activist Greta Thunberg has challenged UN leaders to take significant steps to combat climate change, so she has inspired other young people to think about their own role in the problem. Living in a globalised world with low-cost flights, it has been all too easy to jump on a plane, but although travel won’t and shouldn’t stop, it does have to be embarked up responsibly.”

Within the Gen Z Horizons report, Globetrender interviews Gen Z travellers about the way their travel habits. University student Charles Stevens (age 23) cycled the old Silk Road from Beijing to Iran during his gap year but when asked about his travel plans for 2020, he said: “I have no plans to go away in the near future. I have decided to spend more time with family and friends in the UK and explore the amazing place there are closer to home.”

Meanwhile, 21-year-old Hannah Worthington, a project intern at Coca-Cola, said; “Day-to-day I do try to make ethically mindful decisions. A hotel’s principles are important – I always avoid regular changes of bed linen, towel washing and bottled water, and if they don’t have the eco cards which are popping up everywhere, I make sure to ask for these preferences.”

Although Gen Z is keen to travel greener, seeing the world is also of great importance to them. Data from the State of Gen Z travel survey showed that just over half of Gen Zs are travelling one to two times a year (51 per cent), while just over a quarter (26 per cent) go away roughly every three months, and one in ten young people travel five or more times a year.

They also perceive travel as being beneficial for local economies. When asked “To what extent do you agree with the statement: ‘tourism always benefits local economies’,” the majority (64 per cent) either agreed (50.5 per cent) or strongly agreed (13.5 per cent).

Josephine Hansom, managing director of insight at YouthSight, says: “At YouthSight we talk about travel being a new life stage for young people. It’s never been easier or cheaper to visit other cities and experience other cultures, and particularly at a time when this generation feel shut out of many of the milestones that previously defined adulthood.

“Travel is high on the Gen Z bucket list as it ties together the need for attainable experiences and instant gratification through social media – experiences are the new status symbol that young people crave.”

The Globetrender ‘Gen Z Horizons: Travel in 2020 and Beyond’ report is available to download here.