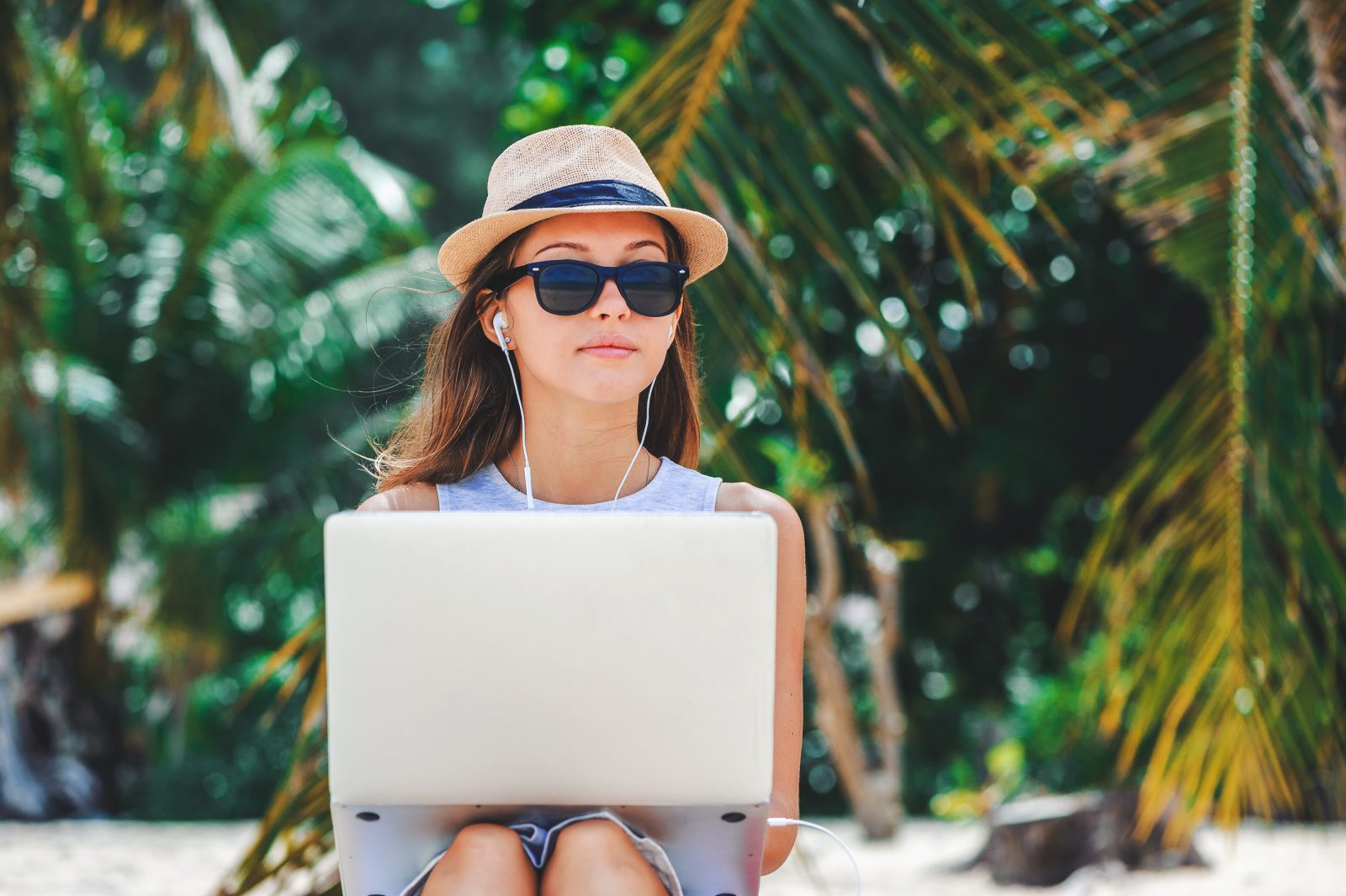 A study by InterNations, the largest global community and information site for people who live and work abroad, has identified seven common types of expats – from the “Go Getter” to the “Optimiser”, the “Romantic” to the “Foreign Assignee”.

The findings are based on respondents’ primary motivation for moving abroad, highlighting job opportunities and the search for a better life as most important reasons for expatriation. (More than 18,000 people representing 178 nationalities and living in 187 countries or territories took part in the survey. You can read the full findings here.)

Around the world, there are estimated to be between 50 million and 60 million people who consider themselves expats. InterNations says that “while their reasons for moving abroad and their lifestyles are very different, they still share some similarities”. It says that 86 per cent of all expats fall into one of seven common expat types. These are…

Go Getters are highly educated expats who move abroad for job-related reasons. While they are happy with their career prospects, their personal life often suffers a bit.

Optimisers see many potential benefits in their move abroad, and usually they aren’t disappointed. They value a good work-life balance and don’t have trouble settling in abroad.

Romantics move abroad to be with their partner and do their best to fit in (for example, by learning the local language). While they find it easy to make local friends, their job situation is often unfavourable.

Explorers move abroad for a personal challenge and seem to master it very well. While they find it easy to make friends and appreciate the options for socialising abroad, they’re not always happy with their career prospects.

Being sent abroad by their employers, most Foreign Assignees are extremely satisfied with their job and career. However, they struggle to feel at home abroad, and most of them already have plans to return to their native country.

6. The Travelling Spouse (8 per cent)

Moving abroad for their partner’s job, Travelling Spouses often face an unsatisfying life abroad. They struggle with low career prospects, find it hard to make friends, and many want to return home at some point.

Students move abroad for their education and are very eager to learn the local language. While they’re highly educated and satisfied with their career prospects, their financial situation doesn’t seem too bright.

Although Go-Getters are the most common expat type globally, British expats are more likely to be Optimisers (24 per cent) who move abroad in search of good weather and a better quality of life. Where do they tend to move to? Germany, Spain and France are the most popular countries, attracting 7 per cent of British expats each. Overall, 75 per cent of British Optimisers work full-time and 79 per cent feel at home in the local culture. 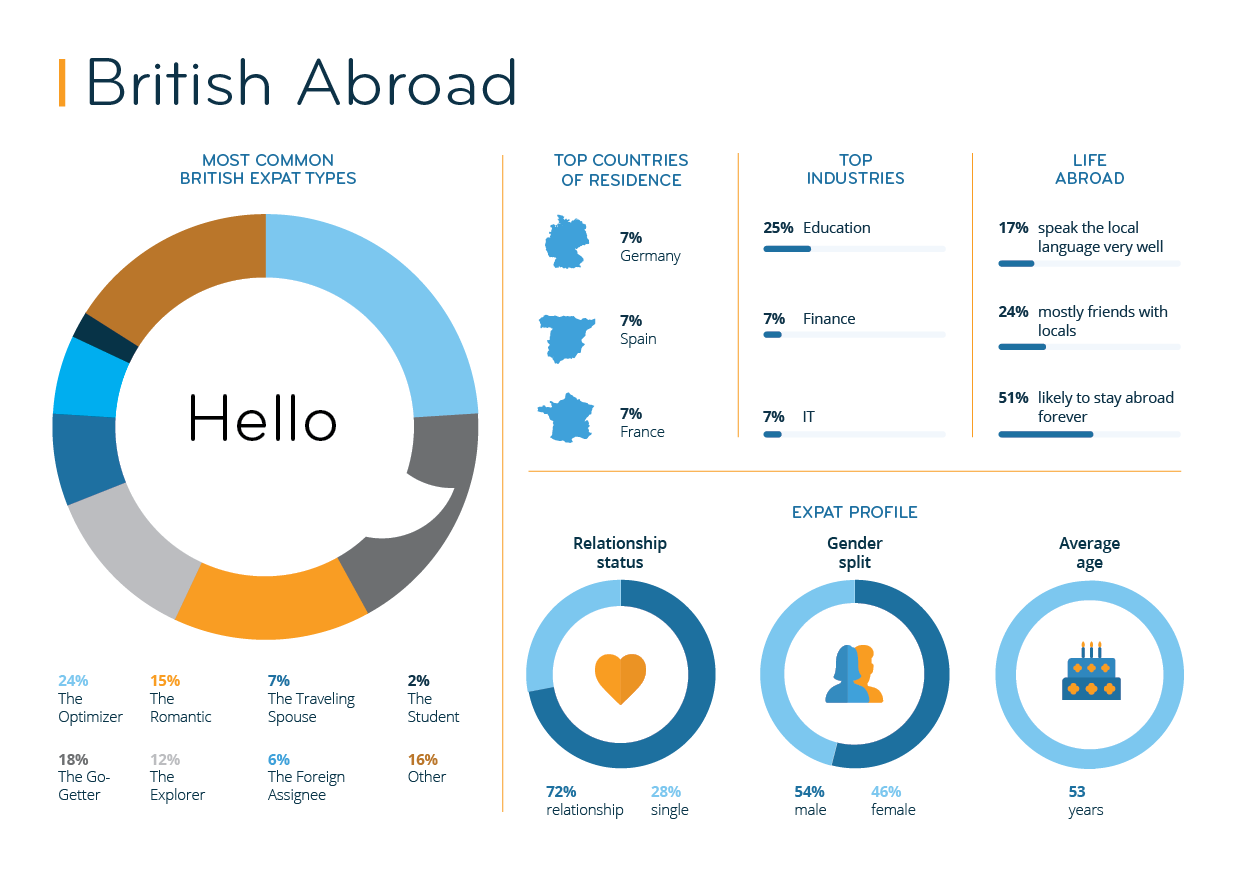