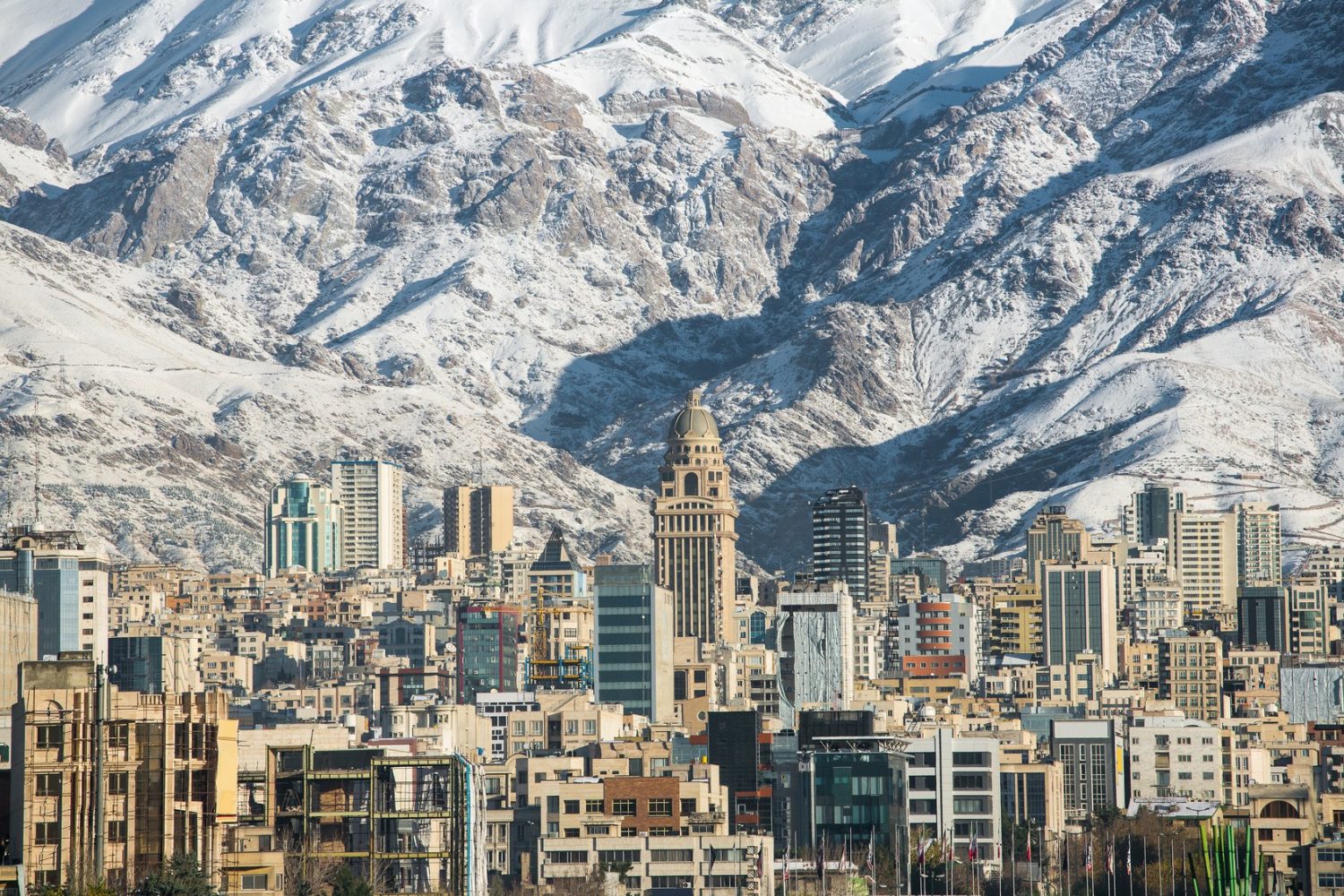 Where to travel in 2017: Iran and Antarctica

Iran and Antarctica are two destinations on the 2017 travel hotlist. Globetrender gives you the low-down on what to expect, when to go and how to get there.

Believe it or not, your next holiday might be to Iran. Between the 1920s and late 1970s, the country was a very different place. A secular society, the Shah banned the veil, women were given the vote, could go to the beach in bikinis and wear designer dresses. However, the 1979 Iranian Revolution put an end to many of these freedoms.

Although laws remain strict today (you will need to wear a head scarf and alcohol is banned, even in hotels), it’s possible for people from the UK to safely explore the country. In the capital of Tehran, you can visit wonders such as the Golestan Palace and Grand Bazaar, go hiking through the hillside village of Darband or go skiing in the mountains (pictured above).

You can even see the world’s most valuable collection of Crown Jewels. A short internal flight will take you to magical Isfahan, for stunning mosques decorated with hand-painted tiles; or the ancient city of Persepolis, near Shiraz. The food (barbecue, salad and flatbread) is delicious, and the people are warm and welcoming. 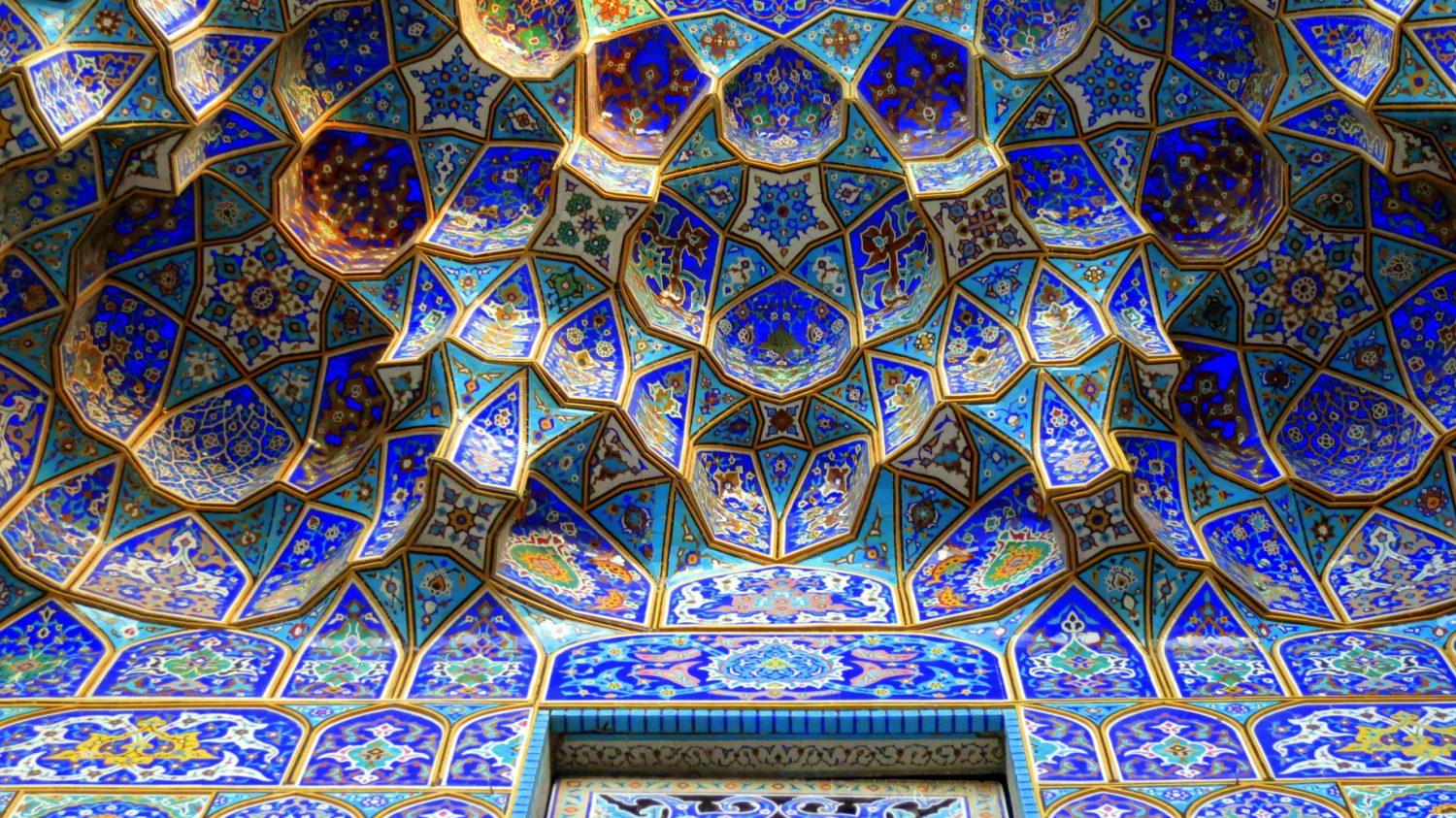 Built on more than 2,500 years of rule under the Persian Empire, this fascinating Middle Eastern country is finally opening up to the West after decades of isolation imposed by sanctions from the US, UN and EU. After a landmark nuclear deal last year, many of these embargoes have been lifted, the British embassy is Tehran is now open, and the Iranian government is hoping to attract 20 million tourists a year (up from five million in 2015) by 2025.

In September, British Airways became the first UK airline to fly from London to Tehran after a gap of four years. Tour companies are offering a wider range of holidays, and a number of new hotel openings are coming up: the luxurious Espinas Palace was unveiled in Tehran earlier this year; the Gran Melia Ghoo is coming next year on the Caspian Sea; and the Didar Complex (half high-end hotel, half mega mall) is coming to the capital in 2019.

Twice the size of Australia, Antarctica is a freezing desert of ice, its polar coastlines jagged with turquoise icebergs. Because of the need to preserve its pristine beauty, there is a limit to the number of people who can visit, and no ship carrying more than 500 people can make landings.

Those on smaller vessels (or arriving by plane from Cape Town) can venture out onto the ice itself, snapping pictures of penguins while avoiding crevasses. Just one per cent of travellers get to see the interior – true adventurers can even make a trip to the South Pole (Discover the World sells a £34,000 package). 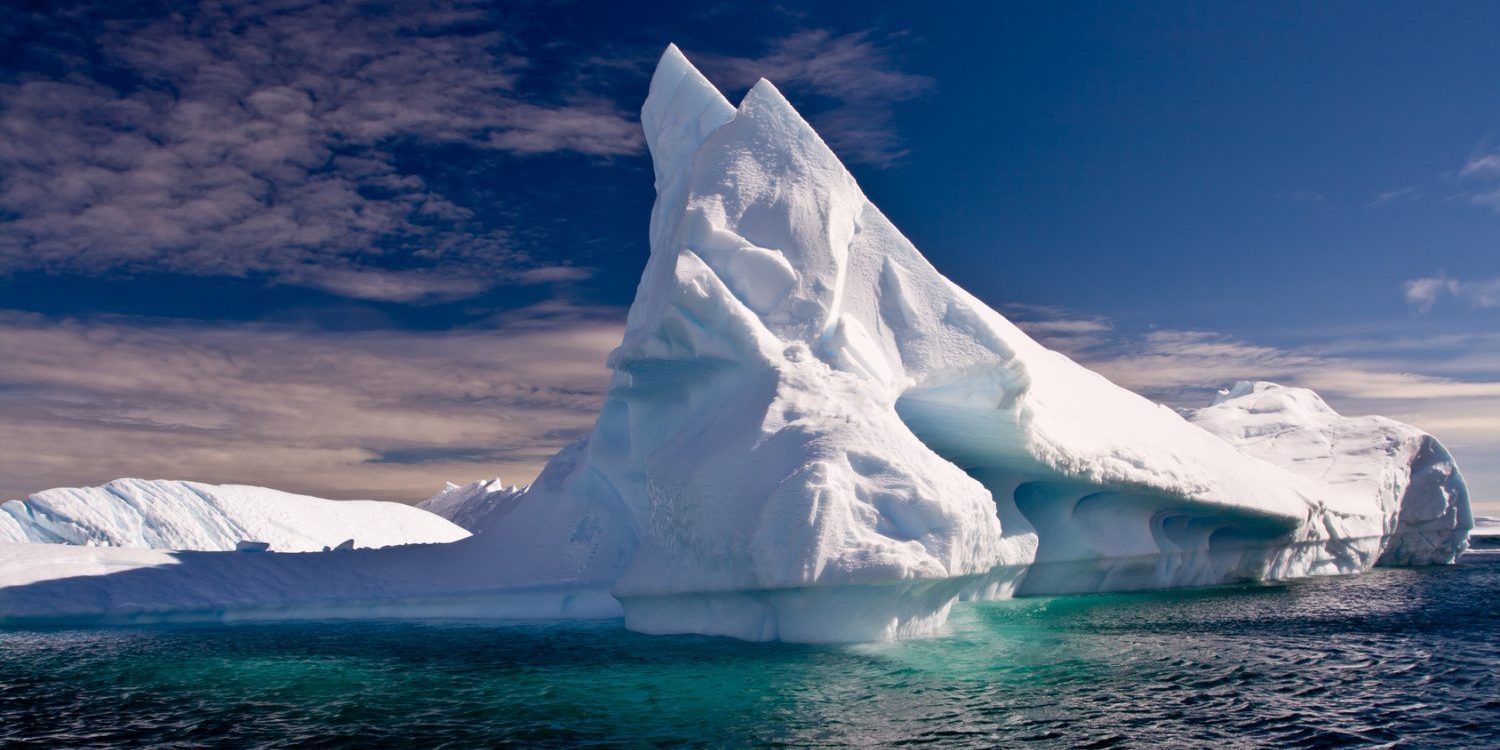 Boats tend to set sail from either Punta Arenas, Chile or Ushuaia, Argentina, and make their way past Elephant Island, before arriving at the Antarctic Peninsula. Sailing through the Drake Passage en route can be rough, and will take about two days.

The International Association of Antarctica Tour Operators predicts that 2017 will see a record number of visitors, thanks in part to two new cruise ships in it fleet. Tapping into the extreme travel trend, Antarctica makes for the ultimate journey of a lifetime, and 2016 marks 50 years of commercial tourism to the world’s most inhospitable continent.

Antarctica is accessible only between the “summer” months between November and March. A one-week cruise costs from about US$5,000. Visit silversea.com, abercrombiekent.co.uk/antarctica, discover-the-world.co.uk, mantiscollection.com