Since launching in July, location-based augmented reality smartphone game Pokemon Go has become a global phenomenon. But unlike other video games, this one is inspiring travel and urban exploration. Ben Brown reports

Tourists are flocking to the Sydney Opera House, Downing Street and the Golden Gate Bridge this summer. But it’s not for the reason you think.

This year, millennials aren’t just choosing their holiday destination based on climate, cultural curiousness or nightlife. According to a survey of 500 young people by Hotels.com, more than half (55 per cent) are choosing their summer hotspot based on the likeliness of catching a Pikachu or two.

I am, of course, talking about Pokemon Go, the app that invites gamers to leave their sofa and hunt Pokemon in the real world. The game makes ingenious use of ‘augmented reality’, a technology that ‘augments’ the real world by adding visual elements to it; in this case, Pokemon. Using the camera within the app, you can catch Pikachu among the ruins of Machu Pichu, or Squirtel emerging from Lake Michigan.

Videos have already emerged of hundreds chasing across Central Park to catch an elusive rare Pokemon, and in Japan, crowds queue to enter Shinjuku Gyoen National Garden, or “Pikachu Forest”, at the cost of 200 yen, just so they can catch new pocket monsters.

Travel media is calling it “a new way to see the world”, and a spokesperson for Hotels.com insists that the phenomenon is “opening our eyes to culture, landmarks, and travel”. The New York Times even encouraged readers to use Pokemon Go as a tour guide.

So, is this a real, long-term trend, or a flash of cultural phenomenon? Will we use Pokemon Go, or apps like it, as an interactive city guide or exploration tool? 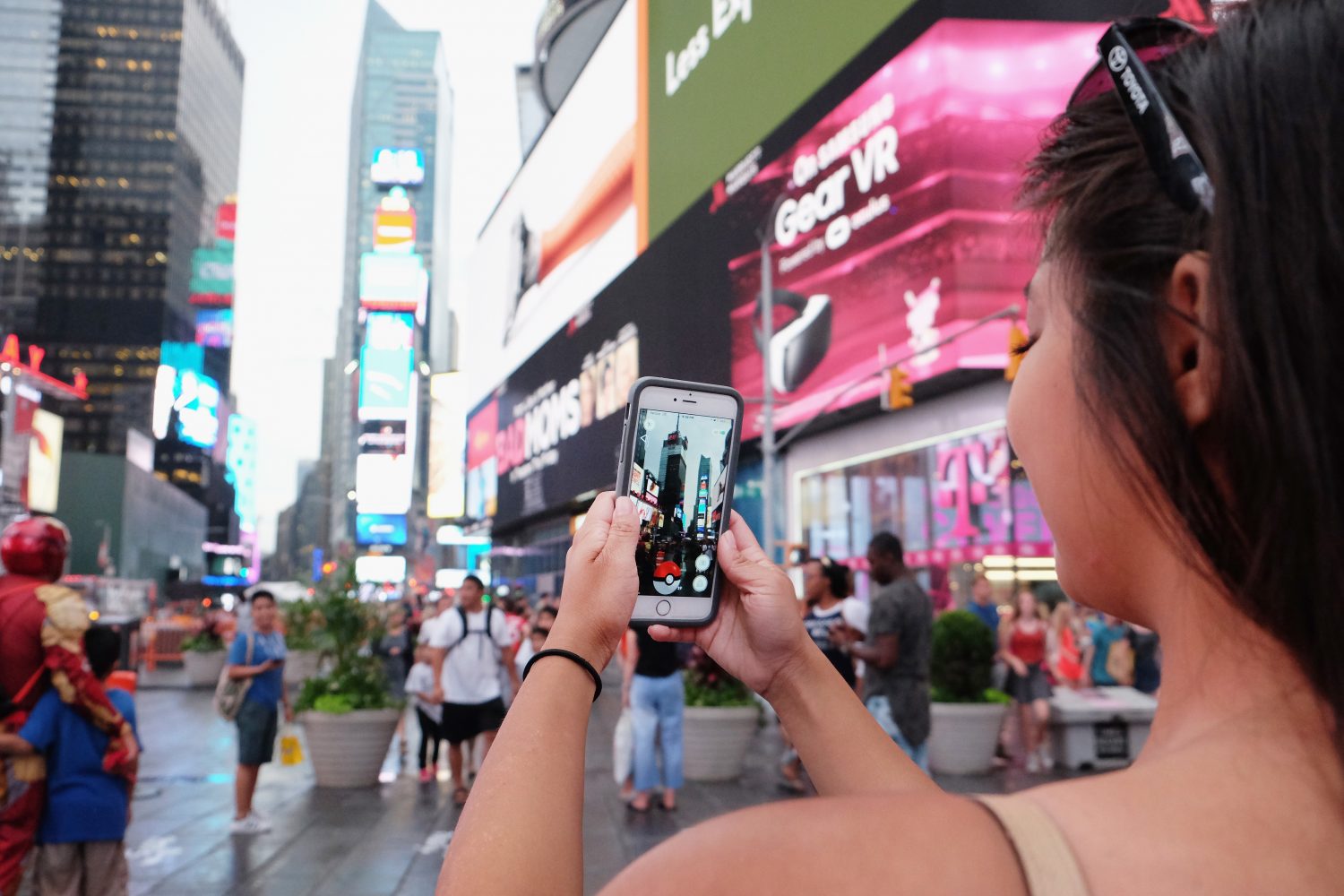 It may be a stretch to call Pokemon Go a millennial’s cultural guidebook, but – as Hotels.com reports – 35 per cent of younger travelers do believe they’ll learn more about their holiday destination by playing the game. (They will also spend an average four hours a day interfacing with it.)

That’s because the app uses real landmarks, like the London Eye or the Pyramids of Giza, as ‘Pokestops’, with each offering a snippet of history or cultural significance when clicked.

Embarrassingly, I have learnt more about my home city through Pokestop snippets than I have in the last 12 months living here.

As well as learning about the local landmarks, holiday makers are likely to see more of the world with Pokémon Go in their pocket; tourists using the app are expected to walk more than four kilometers every day in search of Pokemon.

Hotels.com reports that 45 per cent of holidaymakers will spend more time than ever exploring a city this summer and 35 per cent believe they’ll learn more about a destination because of Pokemon Go.

They are also becoming more intrepid in their willingness to go to ever-more remote places in search of Pokemon.

One man has already quit his job on his quest to catch ‘em all. Tom Currie is combining Pokemon with his love of travel, setting out on a two-month quest around New Zealand. “I wanted to have an adventure,” Currie said. “I get to walk around and explore towns I’ve never been to.” Another man secured sponsorship from Marriott Rewards and Expedia to travel the world as a Pokemon Trainer.

Is it a shame that it takes an augmented view of the world to stimulate some people’s sense of adventure? Maybe… But only the most cynical could sneer at the positive effects of Pokemon Go. 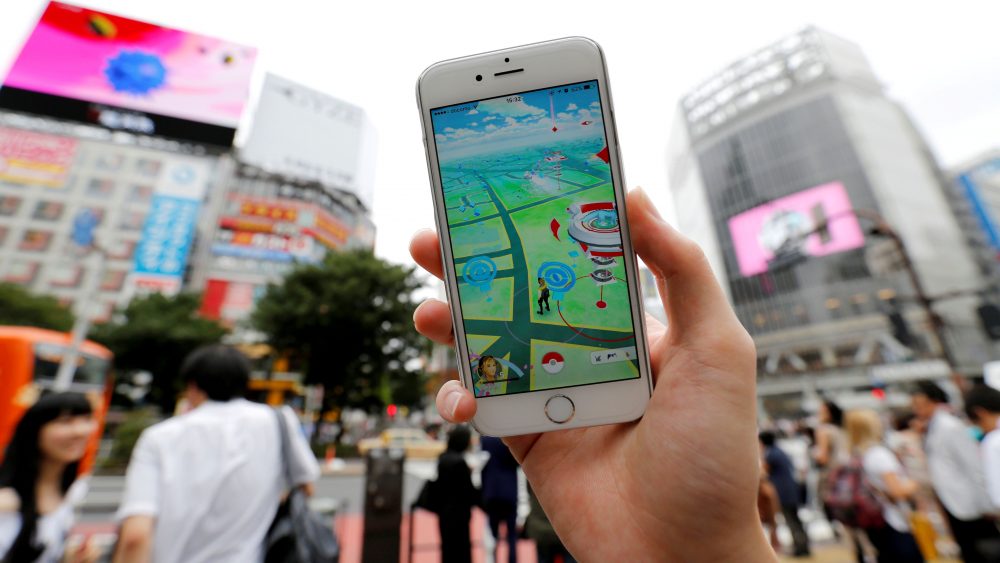 Exploration, exercise and community are at the heart of the travel and leisure industry, and the smartest companies are taking advantage.

Savvy tour operators are now offering around-the-world Poke-adventures, such as this six-week trip through Bangkok, Cairo, and Machu Picchu.

Restaurants and bars are also cashing in on the excitement. Maxwell’s bar in London, for example, reported a 26 per cent increase in revenue thanks to their position as a ‘Pokestop’. The bar spends up to £100 a day on in-game purchases to set ‘lures’ that attract Pokemon – and thirsty Pokemon hunters.

Even entire cities are jumping on the bandwagon. Michigan’s tourist board has published a list of Pokemon hotspots to entice visitors. Basel, Switzerland released  an official video of actors dressed as Pikachu attacking people with giant poke balls to encourage tourists to visit the city. (It’s as hilarious as it sounds).

Meanwhile, a taxi firm in Manchester, UK now has ‘specific Pokemon drivers’ who will shuttle you to all the best spots in the city, all for a flat fee of £20. 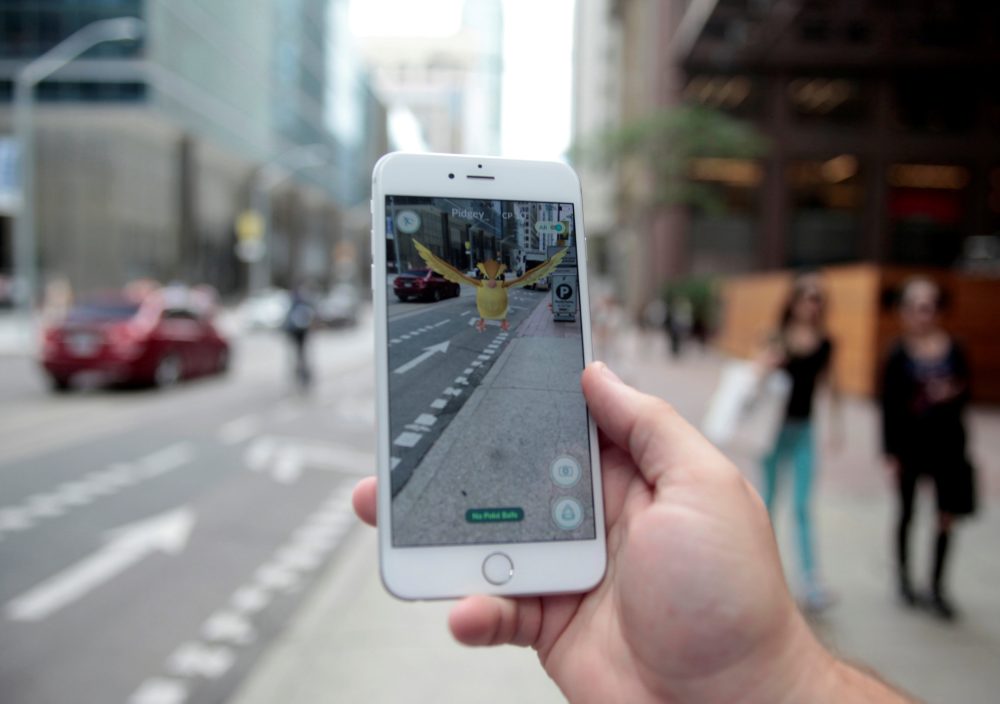 Of course, not all tourist spots are happy about the game. Staff at Washington DC’s holocaust memorial are angered by the three Pokestops on their site. “Playing the game is not appropriate in the museum” a spokesman told The Washington Post.

The Kuwait government has banned Pokemon hunting at sensitive landmarks like mosques, while Iran has gone for a full-blown shutdown of the game in its country for “security concerns”.

Ultimately, the Pokemon furore is a short-term, hyper-popular trend. Smart travel companies, restaurants, and tourist boards will ride the wave for a few months, and travelers will immerse themselves in new places. 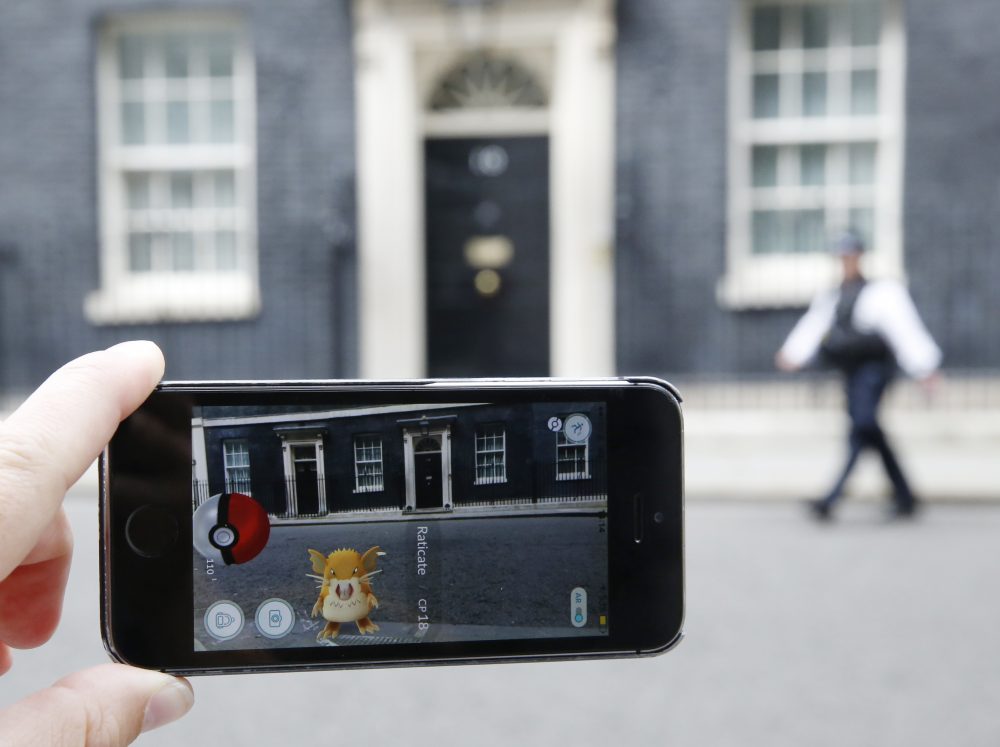 In the last couple of years, a few travel apps have already popped up that allow smartphones users to point at a landmark and see information about it. Imagine augmented reality tour guides in museums and art galleries.

There is also Blippar, which unlocks offers and deals by scanning real-life objects, pages in magazines, beer bottle labels or posters in the street.

Pokemon Go is the first breakthrough application of a technology that has been bubbling in the tech world for half a decade. Now it’s the new normal, and its time to embrace it.

Now, if you’ll excuse me, there’s a Snorlax in Regent’s Park, and I must catch it.