Wth the help of Quintessentially Travel, a specialist in international lifestyle travel management, we have put together a list of celebrity holiday escapes inspired by the places frequented by A-list singers, actors, sports stars and models. 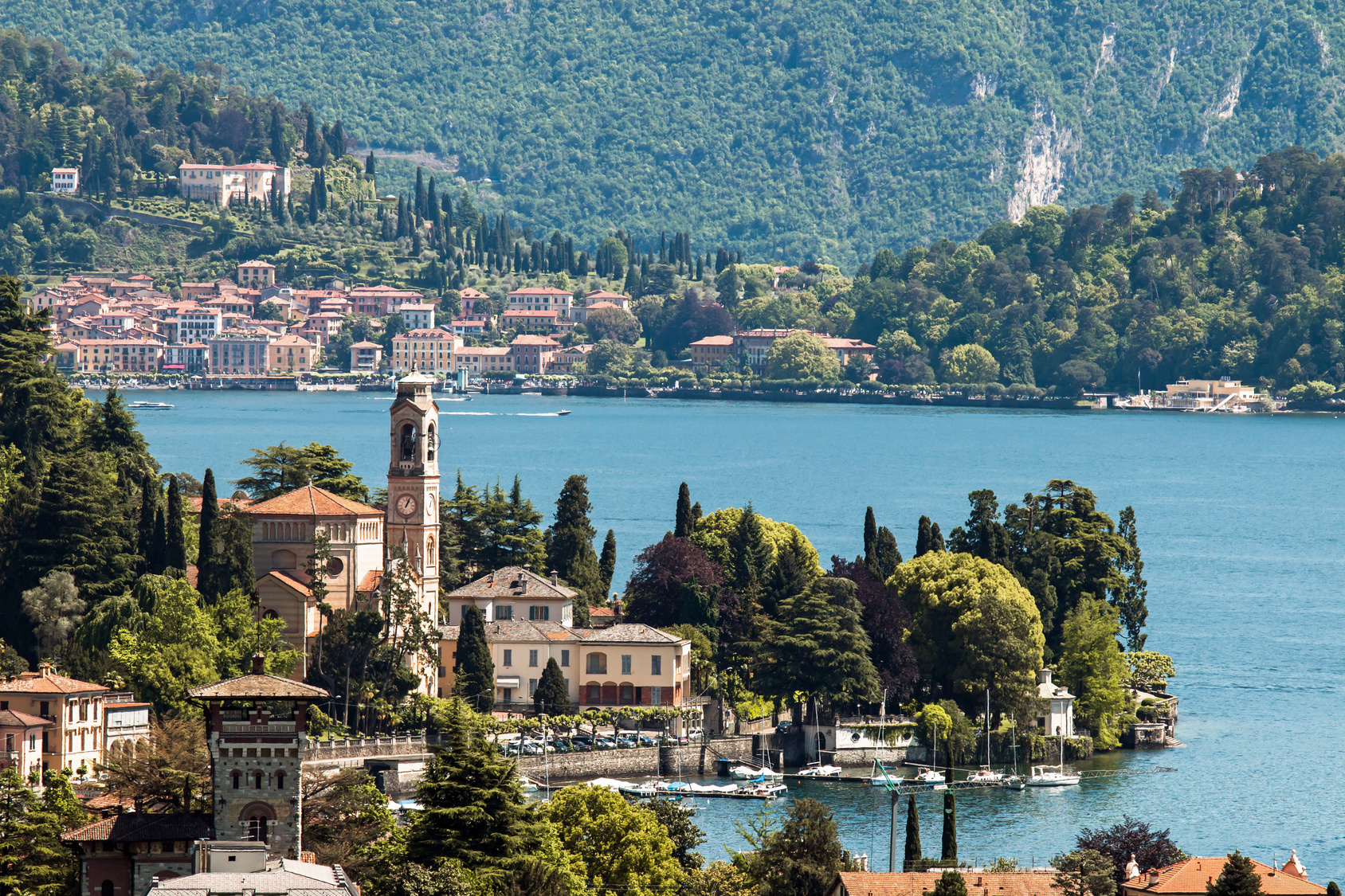 The Clooneys have brought celebrity friends Matt Damon, Brad Pitt and Angelina Jolie, to sip negronis at their Italian villa in Laglio. Be warned, though, the mayor is imposing 500-euro fines on anyone that goes near, so stay at the Grand Hotel Tremezzo, which the power couple frequents – George even has is own table at the on-site Il Gatto Nero restaurant. 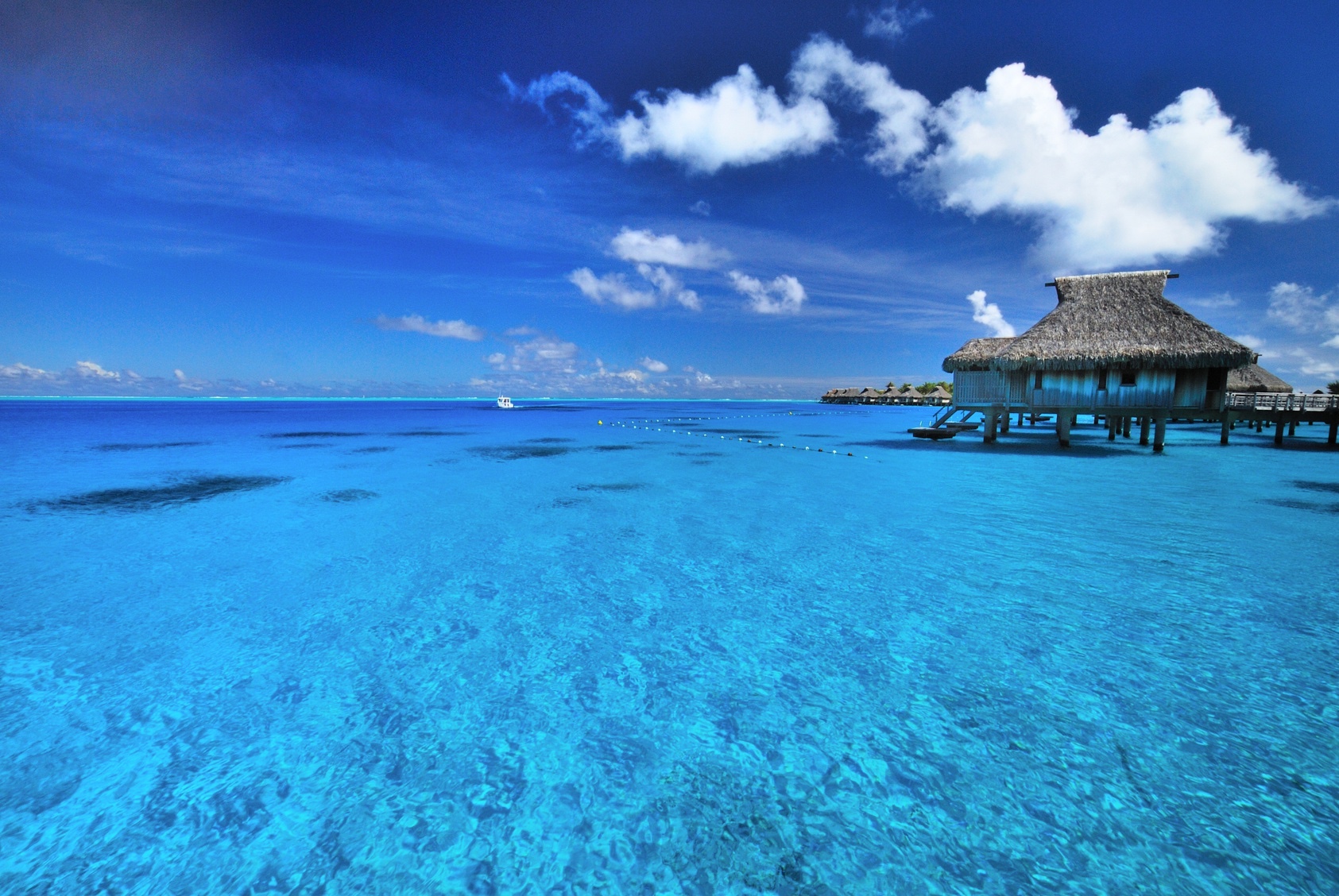 This summer, newlyweds Jennifer Aniston and Justin Theroux had their honeymoon in French Polynesia’s Four Seasons Resort in Bora Bora, reportedly spending US$12,500 a night on a three-bedroom villa so they could host their friends Chelsea Handler, Jason Bateman and Courteney Cox as well. If you’re travelling as a couple, book an over-water bungalow, some of which come with plunge pools. 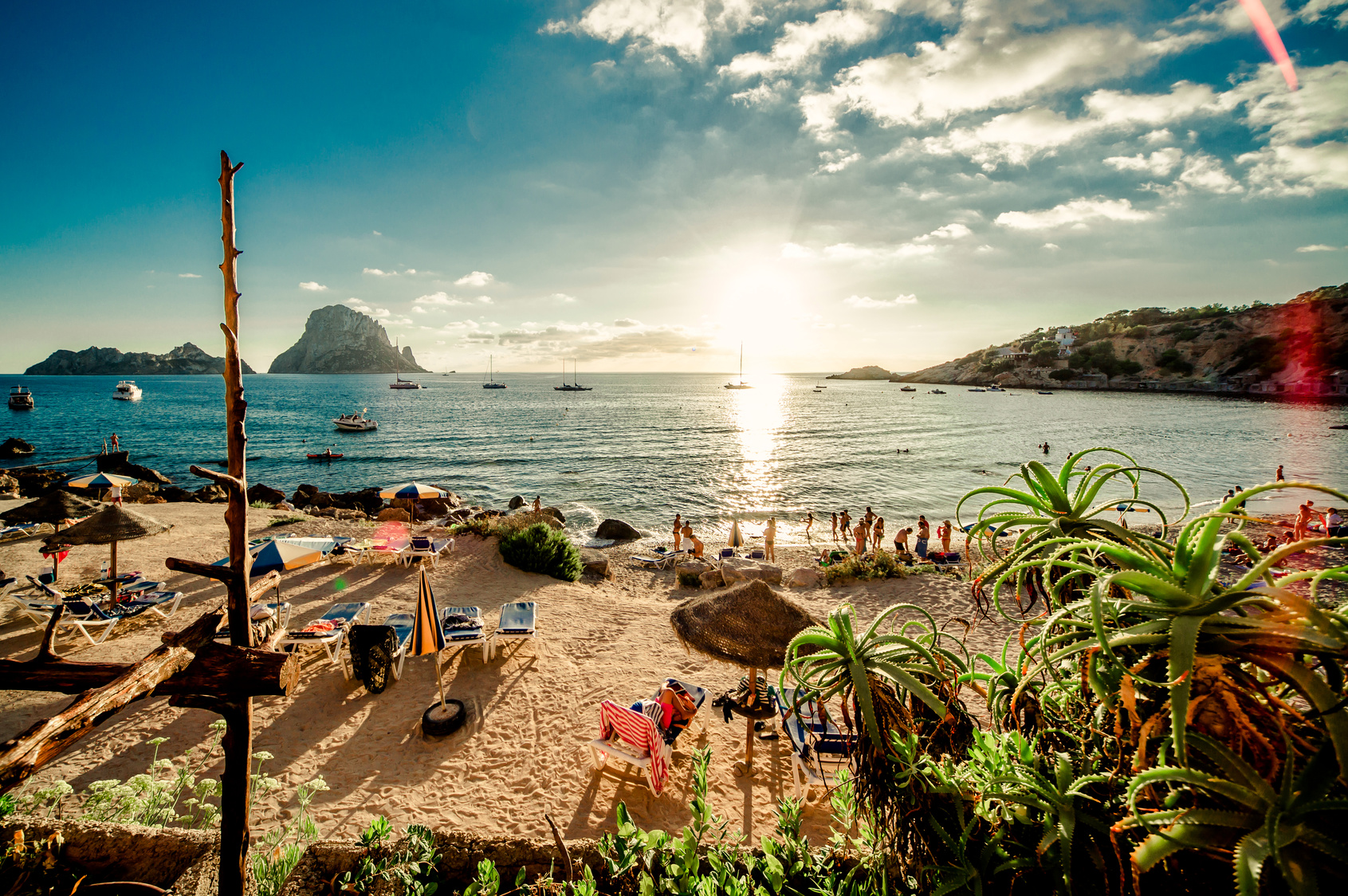 Hollywood actress Anne Hathaway was recently spotted on the beautiful Spanish island of Ibiza with her husband Adam Shulman. Stay at the six-bedroom Villa Muralla, located in Can Furnet. As well as an infinity pool and spa bath, it has its own bar and DJ booth so you can host your own parties.

In July, Grammy award-winning singer Sam Smith came to perform in the Florida’s buzzing Miami, but made sure he had time to experience a wet hot American summer on the beaches before partying at Soho House. Work on your tan at the Setai, Miami Beach hotel, which has three infinity pools and a new spa.

Brazilian supermodel Alessandra Ambrosio relaxed on Greece’s sexy island of Mykonos (a new favourite among the fashion pack) this August, with her husband and two children. Retreat to gorgeous boutique hotel Grace Mykonos, positioned above Agios Stefanos beach. It has three VIP suites (among others) that come with cocktails and flowers on arrival, sea views and a steam room.

St Tropez has always been a hotspot for the rich and famous. Legendary footballer and party boy Ronaldo recently took a lads holiday there with his friends, sunning themselves on the deck of a yacht owned by billionaire Philip Green. Hangout with your mates at the ultra-contemporary, seven-bedroom C View villa in St Jean Cap Ferrat, also in the South of France. 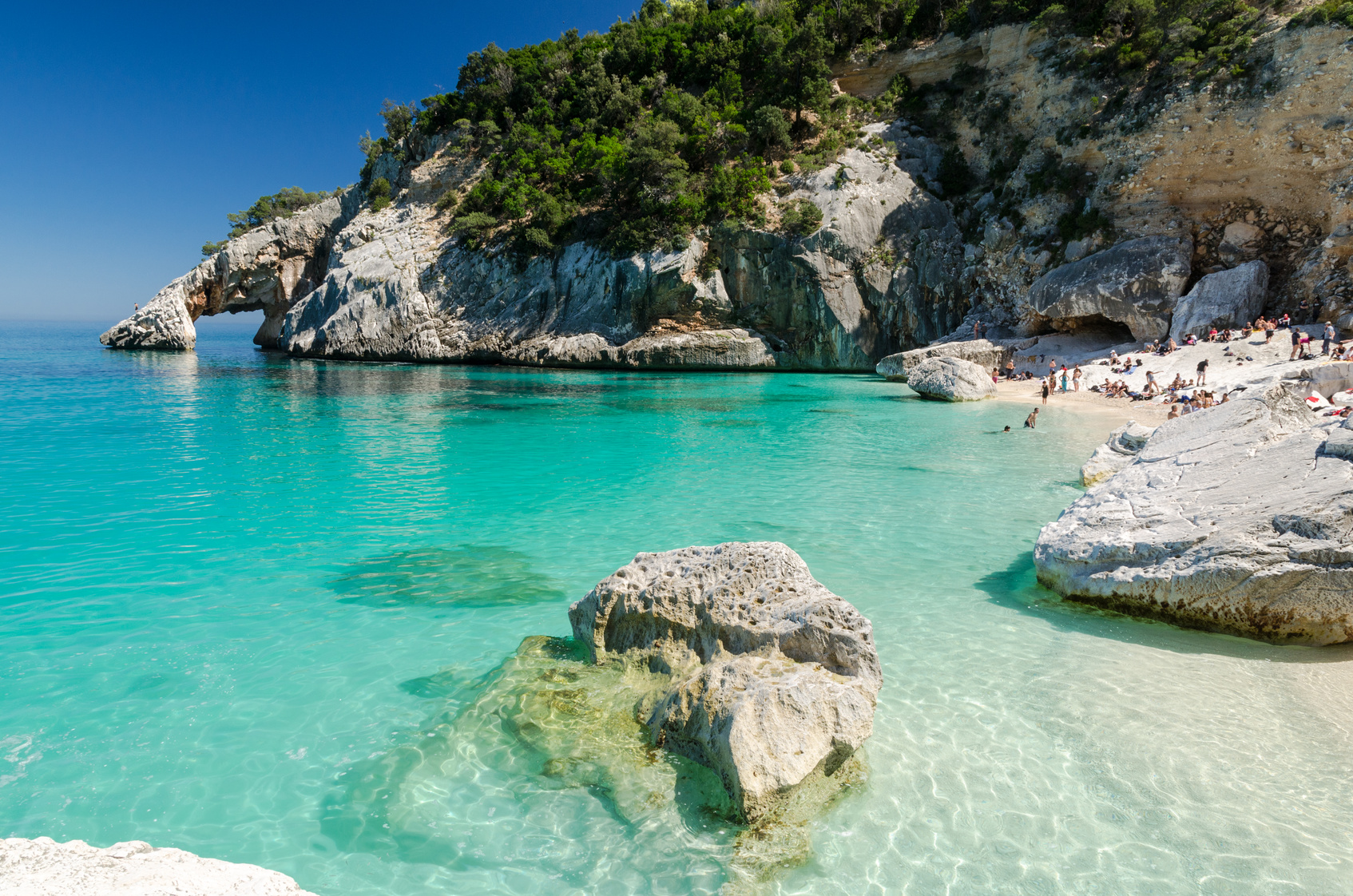 Not far from Sardinia’s chic resorts of Porto Cervo and Porto Rotondo is Villa Ada, where you can have access to a private jetty, personal chef and 24-hour butler. The Mediterranean island attracted Mariah Carey this year, who was there on vacation with her billionaire boyfriend James Packer. 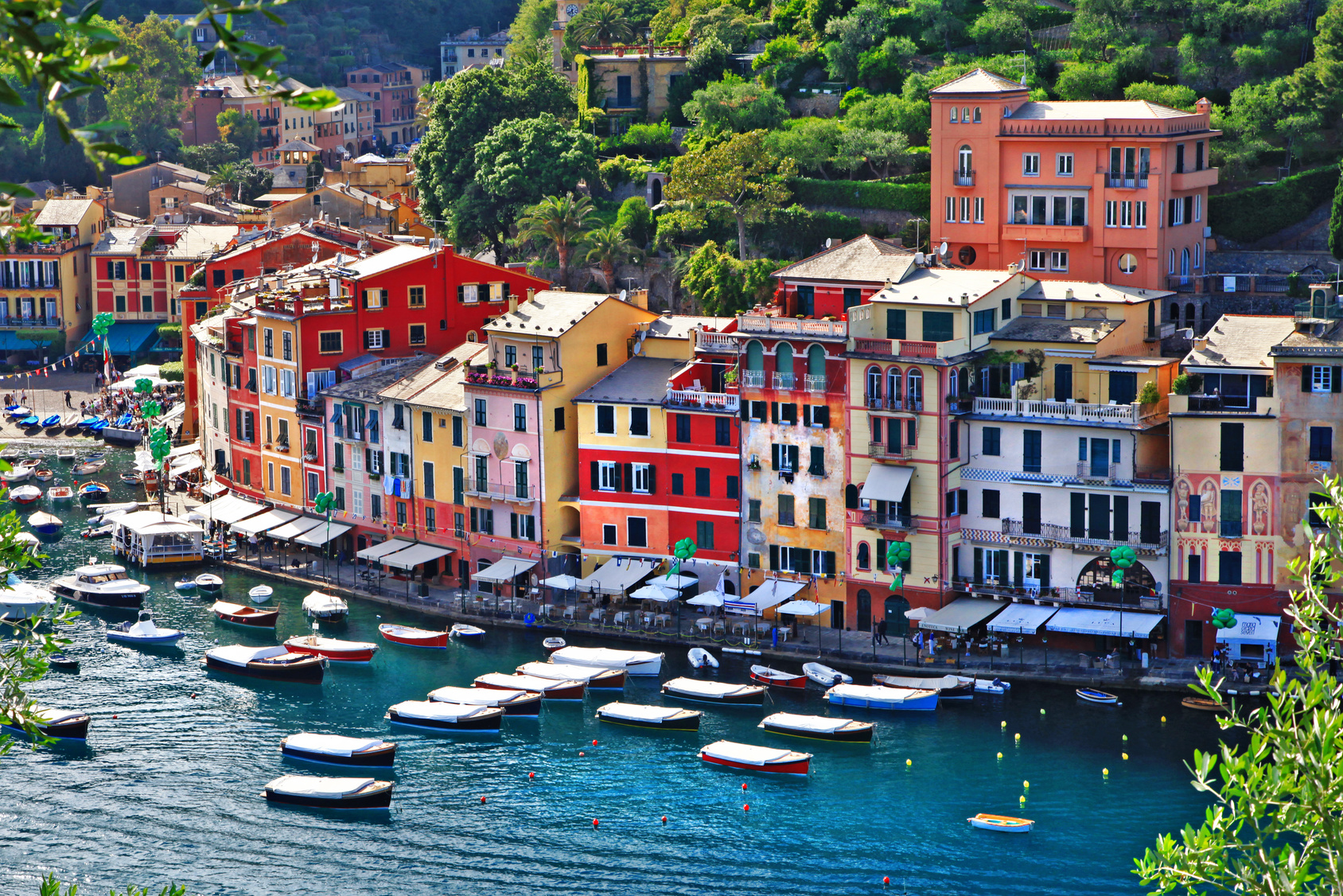 Down on the Italian Riviera, in charming Portofino, the Hotel Splendido Mare by Belmond has 16 rooms and suites, while larger sister property the Splendido sits just next door, with an al fresco terrace restaurant offering panoramic views. Kylie was in town in July to perform at a D&G party, before heading out for some retail therapy at Portofino’s glitzy boutiques.

Ultimate celebrity family the Kardashians took time out for some sun in St Barths last month. Book the Villa Rockstar at Eden Rock, which features four suites, a recording studio, a cinema, a fully equipped gym, private spa, whisky bar and pool. There is even a garage with a choice of cars to drive.

The pop goddess’s home of Barbados is so proud of her it created a national holiday (February 22) in her honour. She regularly returns to the sandy shores of the Caribbean island for Christmas. Rihanna bought a US$22 million mansion in the One Sandy Lane enclave in 2013, but unless you’re best pals, you might have to settle for a week at the famous Sandy Lane hotel.