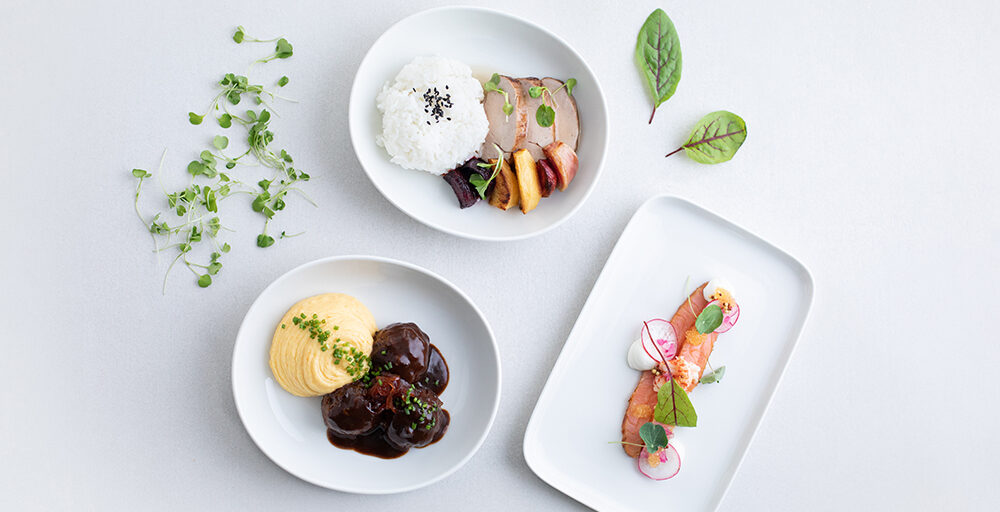 In lieu of feeding customers on planes, Finnair is selling airline food on the ground, with dishes including reindeer meatballs and Arctic char. Olivia Palamountain reports

As with the wider airline industry, Finnair has been hit hard by the Covid-19 pandemic. Flight traffic has dropped more than 90 per cent compared to this time last year and the airline has furloughed the majority of its employees – some 7,000 people.

But this state-controlled airline has come up with a creative solution to ensure both jobs for catering staff and a taste of the skies for customers missing the thrill of mile-high dining.

Dubbed a “Taste of Finnair”, the airline is selling a range of its business class meals at K-Citymarket in the Vantaa Tammisto region of Finland, all handmade in the Finnair Kitchen. 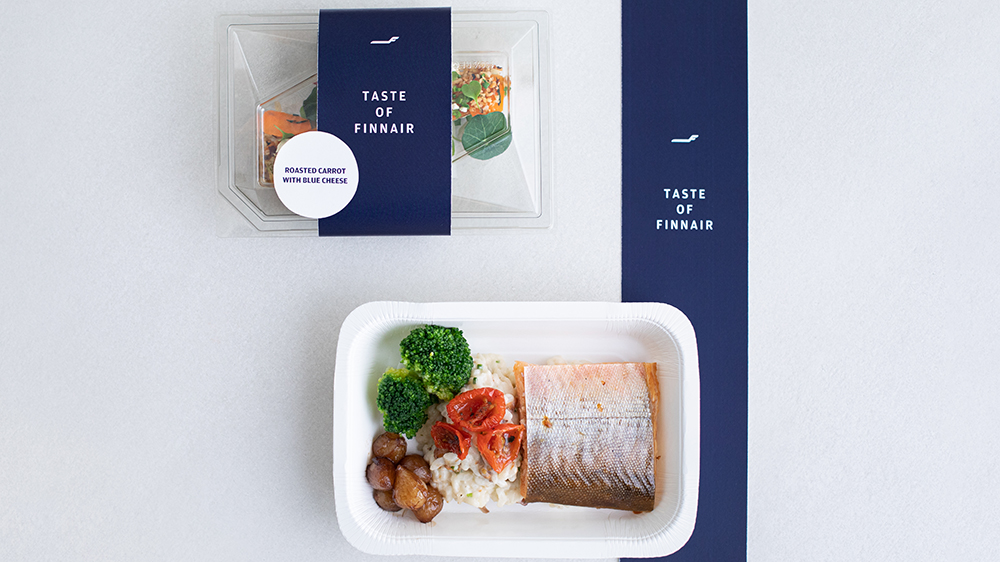 Designed by Finnair’s chefs, dishes include reindeer meatballs, arctic char and teriyaki beef, and cost between €10 to €13 each.

Two main course options are available throughout the week from Monday to Sunday, and an additional starter is on sale from Friday to Sunday. If the pilot program is successful, Finnair may increase production and start selling the meals further afield. 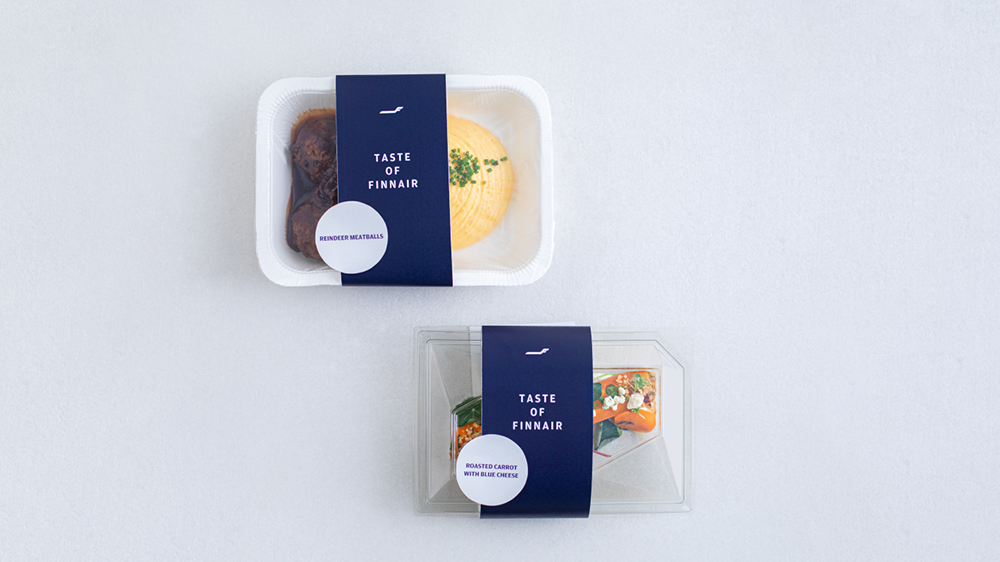 “We want to offer the opportunity for a Finnair experience and everyday luxury at home, now that travel has been restricted in many ways,” Marika Nieminen, Finnair kitchen VP, said in a press release.

“At the same time, this is a new business opening for us and employs our chefs in Vantaa. It is especially great that at a time when most of Finnair Kitchen’s employees have been laid off, we can bring work and employment to our employees through a new experiment.” 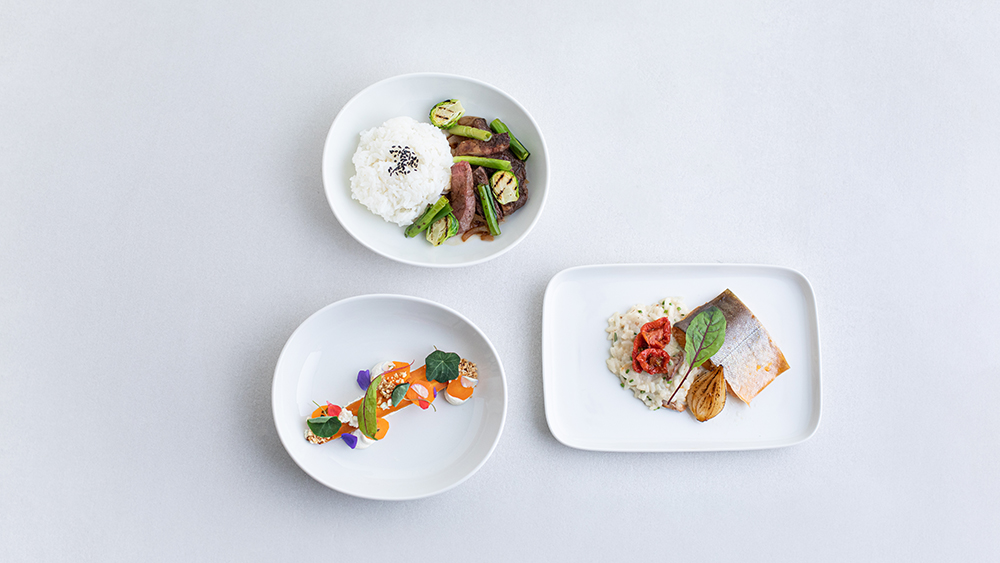 Finnair is just one of a growing number of airlines pivoting their business model to sell food to wanderlust-hungry punters. Globetrender has previously reported on a host of Asian airlines making their signature meals available on the ground.

Singapore Airlines has experimented with new channels for its catering services. In late September, it launched meal kits that would bring first and business class dining into peoples’ homes.

The service came with cooking instructions along with a customised playlist. If you wanted to upgrade the experience, you could pay extra to buy the tableware served on-board (from Wedgwood or Lalique) and even hire a chef who could cook and plate the meal for you at home.