To boost bookings during the pandemic, airlines in the US are removing change fees for domestic flights – in some cases, permanently – saving individual passengers hundreds of dollars. Rose Dykins reports

Major US carriers including American Airlines, Delta and United have removed their change fees for domestic flights in light of the uncertainty of travelling during the pandemic.

This in line with Globetrender’s prediction that Unprecedented Flexibility would be a big trend in its free Travel in the Age of Covid-19 report. Airlines need to encourage customers to keep booking flights, despite the unpredictability that impacts making travel plans in 2020 and 2021.

More than ever before, customers are scrutinising airlines’ cancellation policies and expecting transparent, fair terms for changing their booking if the pandemic means their plans are forced to change.

From an airline’s perspective, removing the change fee – allowing customers to move their flight to another date without incurring a cost – is a small price to pay if it means they retain travellers’ custom right now.

Delta Air Lines followed suit, and announced shortly after United that it would be eliminating change fees for flights within the US. Initially, all domestic fare types were covered by the fee exemption except for its Basic Economy tickets.

Soon afterwards, the airline extended its “no change fee” policy to include newly purchased flights – including international ones and Basic Economy fares. As with United, Delta’s change fee was previously US$200 per flight.

American Airlines has eliminated all change fees for domestic and “short-haul” flights booked after August 31, 2020. This covers all of its cabins, and fights to Canada, Mexico and the Caribbean (as well as Puerto Rico and the US Virgin Islands, as with United and Delta Air Lines). 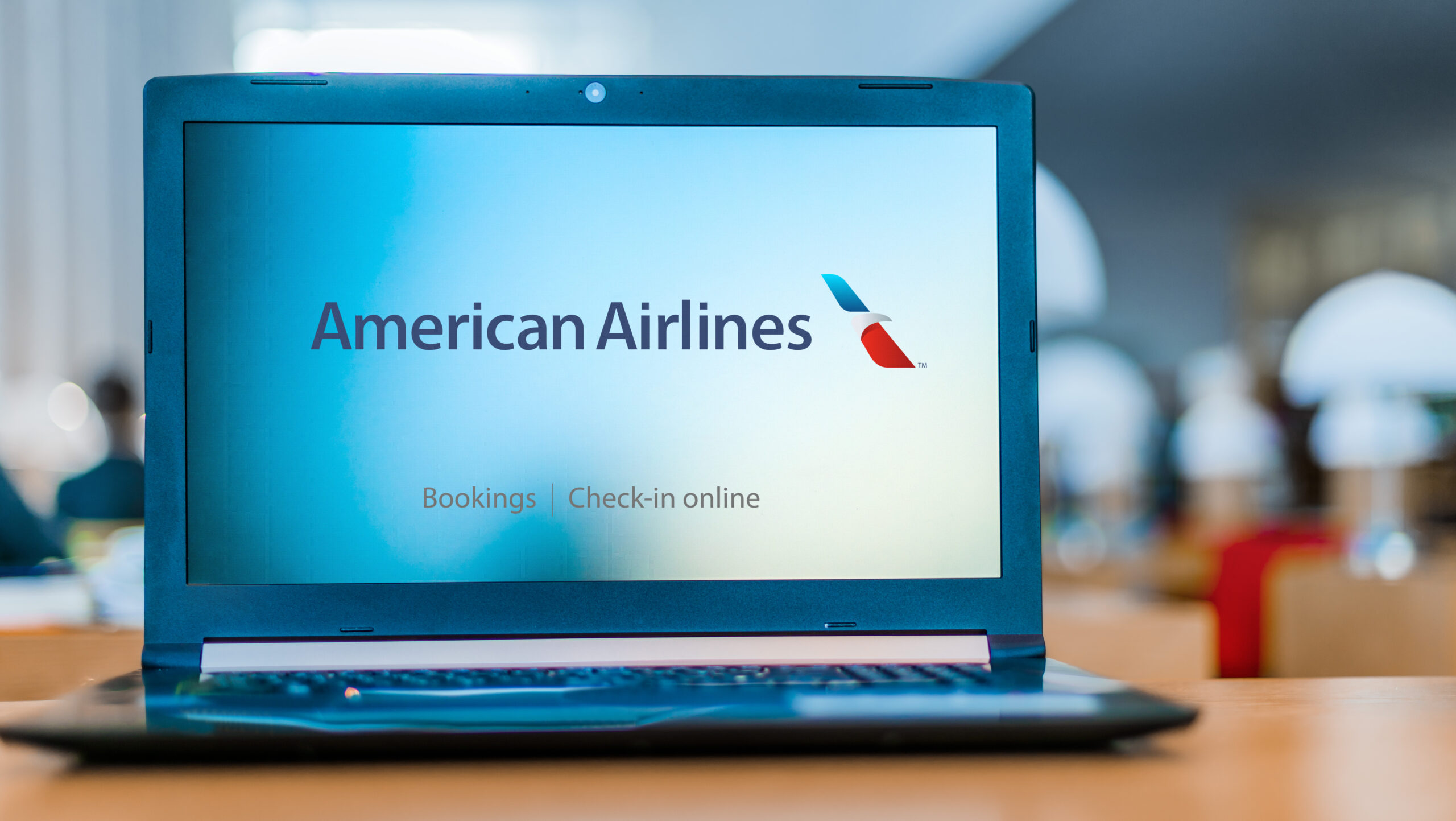 Airlines in other parts of the world are also adapted their rules to allow passengers to make changes to their travel without being charged.

British Airways, for example, has extended its Book With Confidence scheme, which removes change fees on its flights – the initiative will now cover journeys until August 2021.

Easyjet is removing change fees up to 14 days before the date of travel (but travellers still have to pay the fare difference, and are not reimbursed if the new fare is cheaper).

Ryanair is letting passengers change the date of their travel with no fee up until the end of November 2020. The new flight, however, must be completed by March 31, 2021.

Virgin Atlantic is allowing customers to change the date of their travel up until September 30, 2022, depending on when their ticket was issued, and warns that fare difference charges may apply.