The Grand Velas Los Cabos resort in Mexico has created the most decadent taco on the planet – which will set you back a cool US$25,000 if you want to eat it.

Served at the resort’s Frida restaurant, the US$25k taco is an ultra-decadent and ludicrously ostentatious take on the Mexican staple.

Featuring a gold-flaked corn tortilla, the taco is made up of premium ingredients including langoustines, Kobe beef, Almas Beluga caviar and black truffle Brie cheese.

It’s topped off with an artfully crafted salsa made from dried morita chilli peppers, ultra-premium anejo tequila and civet coffee (said to be the most expensive in the world). The coffee is created from the semi-digested coffee cherries found in the excrement of civets (a type of wild cat found throughout Asia). 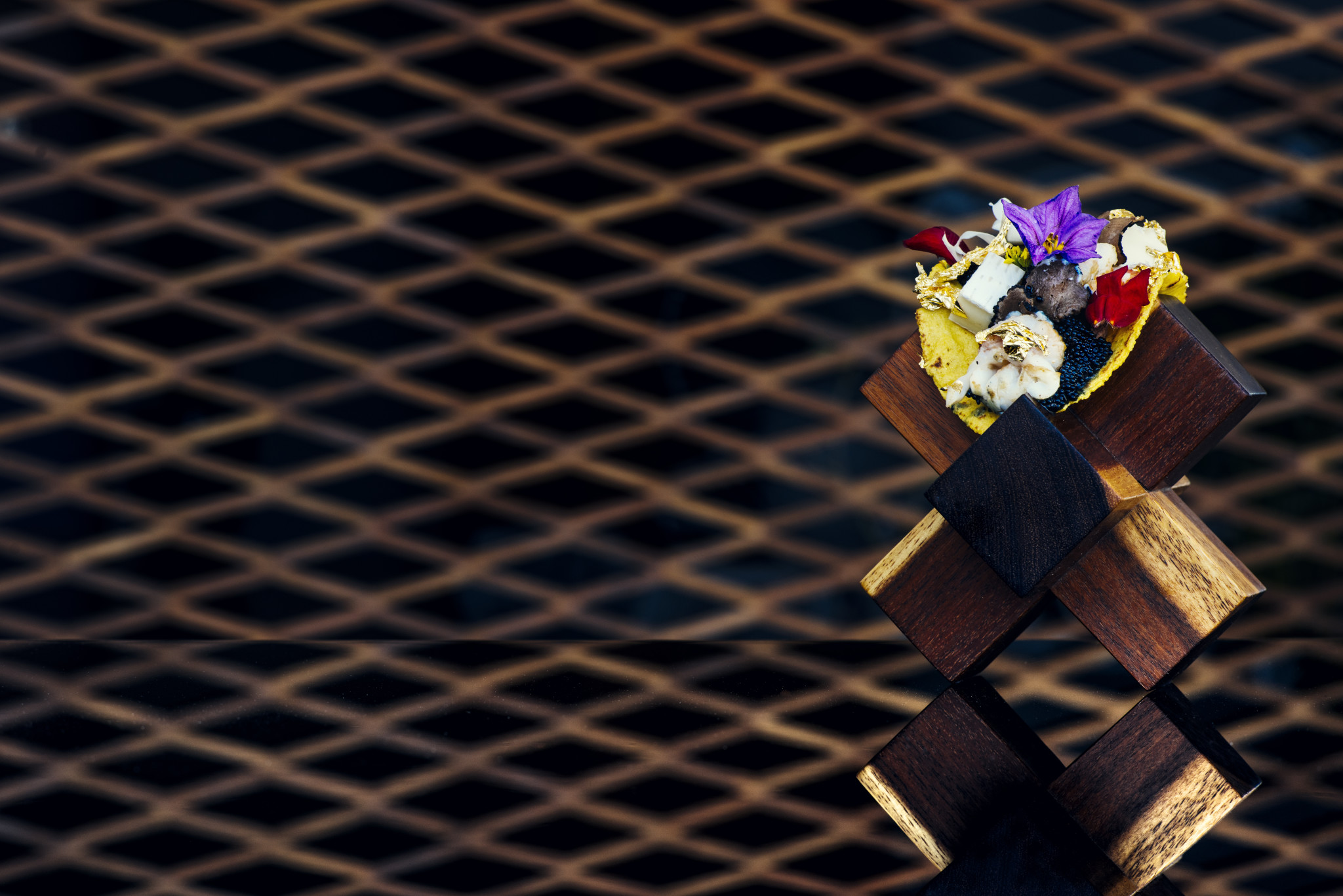 “Our ultimate goal at Grand Velas Los Cabos has always been to break the mould of expected, traditional cuisine, continuously striving to go outside of the box to create new, exciting experiences for our well-travelled and culinary-driven guests,” says Michel Mustière, culinary director of Velas Resorts.

For those looking for a suitably luxurious beverage to complement the taco, Frida offers a hand-crafted white gold and pure platinum bottle of Ley.925 Pasión Azteca Ultra Premium Añejo tequila for an additional US$150,000.

Grand Velas Los Cabos has previously hosted a charity auction, where its extravagant gastronomic dishes were sold to the highest bidder – and the taco raised US$27,960 for Los Cabos Children’s Foundation.

The winning bidder didn’t actually eat the prize – instead, they gave the honour to lucky real estate brokerage owner, Reyna Houston, who said it was “totally delicious”.

“As part of Velas Resorts’ social commitment, we seek to positively impact the regions we have a presence at,” says Mustière.

“After a few months of the grand opening of Grand Velas Los Cabos in 2016, we wanted to involve local entrepreneurs and companies in a fundraiser for an association that is special to us: Los Cabos Children’s Foundation, a non-profit dedicated to helping children and youth throughout Baja California Sur.”

Globetrender debates the ethics of a US$25k taco – and just how good it will taste… If you had the money, would you pay for it? With so many people hungry in the world, is it morally acceptable to charge this amount of money for a dinner item? Will we see more of this kind of culinary hedonism in the post-Covid world?