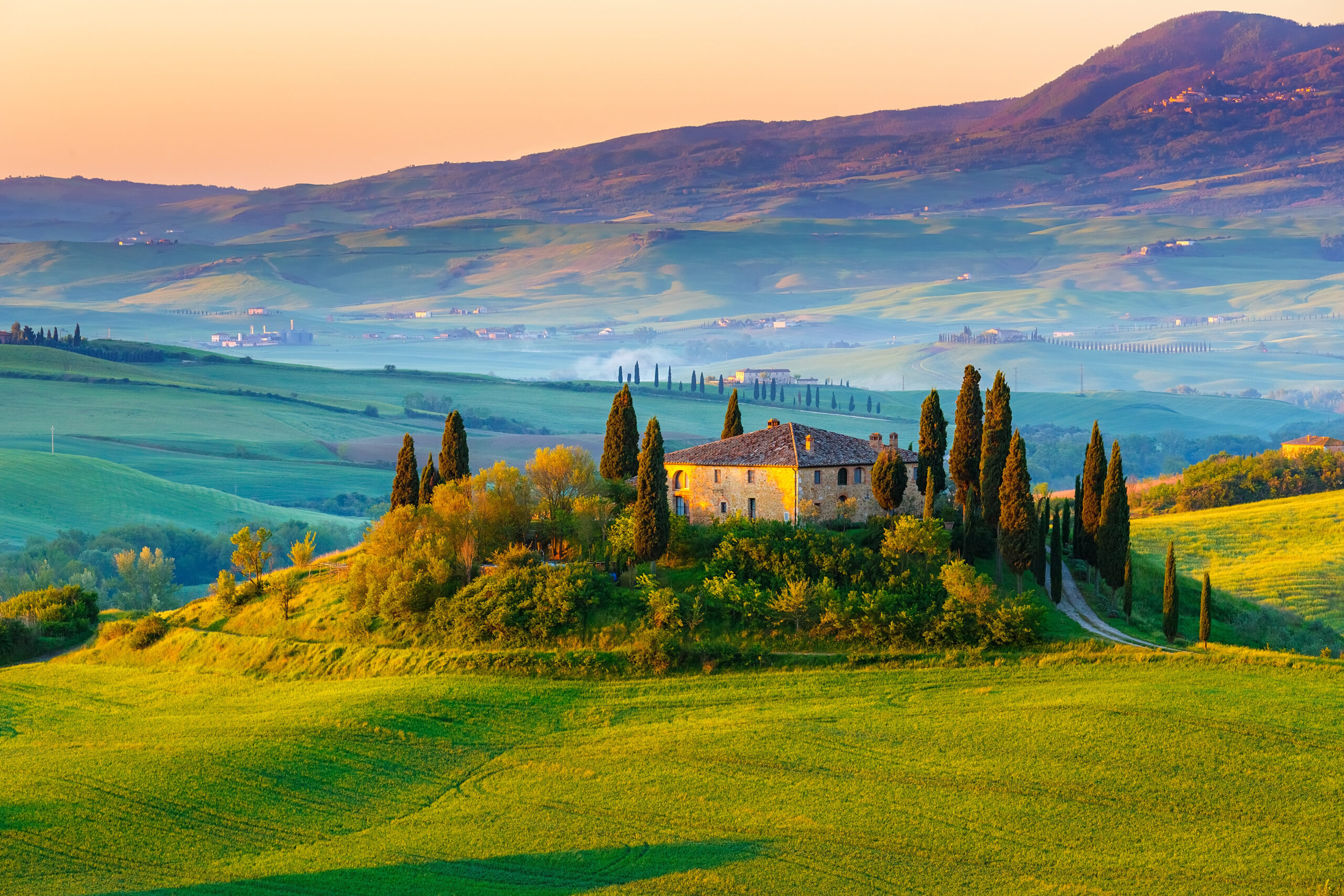 Second home sales are soaring says the Knight Frank Global Buyer Survey. But where – and what – are buyers looking for? Olivia Palamountain reports

The Covid-19 pandemic has made people rethink every aspect of their lives, including whether or not to invest in a second home, according to the Knight Frank Global Buyer Survey.

The report aims to understand what impact the Covid-19 pandemic has had on residential markets and on buyer attitudes. It represents the views of over 700 Knight Frank clients across 44 countries, all of whom have registered an interest in buying property with the estate agent.

Findings show that over a quarter of respondents are more likely to buy a holiday home as a result of the pandemic, presumably to enhance their lifestyle and to use as a retreat in the event of future outbreaks.

Knight Frank data supports this view, with a surge in enquiries witnessed immediately after lockdown in prime holiday home hotspots across France and Italy.

Undertaken between June 5 and June 23, 2020, the findings mirror primary residences, with buyers of second homes prioritising outdoor space, a home study and greater privacy post-lockdown. Almost one in three respondents (32 per cent) is more likely to want a holiday home that they can extend, and 29 per cent are more likely to seek a property offering secondary accommodation.

Almost two-thirds of buyers say when looking for a holiday home abroad they would be influenced by the government’s handling of the Covid-19 crisis.

Countries such as Germany, Austria, Greece, the United Arab Emirates, Singapore and New Zealand, may, as a result, rate highly amongst second home buyers in the coming months. (If they can gain access – some countries will be completely closed until some time in 2021.)

It’s not just second home sales that are rising. One in four survey respondents said they were more likely to move from their primary residence in the next 12 months as a result of the pandemic.

The UK, Spain and France top the list of preferred destinations, followed by Australia, Canada, Switzerland and the US.

When it comes to motives, upgrading the family’s primary residence ranked highest as the main reason for purchasing

Interestingly, improved access to quality healthcare ranked second – no coincidence, perhaps, as good healthcare is another common denominator of the countries listed as preferred destinations.

The UK, Spain and France, are the top three locations for those considering a move abroad post-Covid-19.

Access to high quality healthcare is now the second most important reason for a property move.

Property values globally are expected to fall although for most buyers their budget remains unaffected by the crisis.

Over a quarter of respondents are more likely to buy a second home as a result of the pandemic.

Over half of respondents have either travelled abroad already or plan to do so within three months of borders reopening.