Wandering hotel concept  700,000 Heures – which pops up in new locations around the world every six months – reveals its next stops. Rose Dykins reports

Created by French hotelier Thierry Teyssier, 700000 Heures is pop-up luxury hotel that moves location every six months. Embodying a new kind of travel concept, it creates an exclusive, experience-rich travel offering that’s only available for a fleeting amount of time and to a select group of members.

700,000 hours is the average length of time each human spends on earth. The brand’s ethos is to treat time as a precious commodity, that should that should be spent wisely.

Each iteration of 700,000 Heures aims to elevate the community it becomes part of. Local people are involved in the creation of each hotel, and each time there is a focus on sustainable economic transformation, to make sure there is a long-lasting positive impact once the nomadic hotel has left.

So far, the property has set up in Italy, Cambodia, Brazil and Paris. It is currently housed within a historic temple in Koyasan, Japan, and a traditional house in a nearby fishing village, where it will remain until November 2020.

700,000 says it plans to return to Japan – which will be a “recurrent destination over the next seven years from April to October”. Because of travel restrictions related to the Covid-19 pandemic, at the moment it is only available to people already living in Japan. 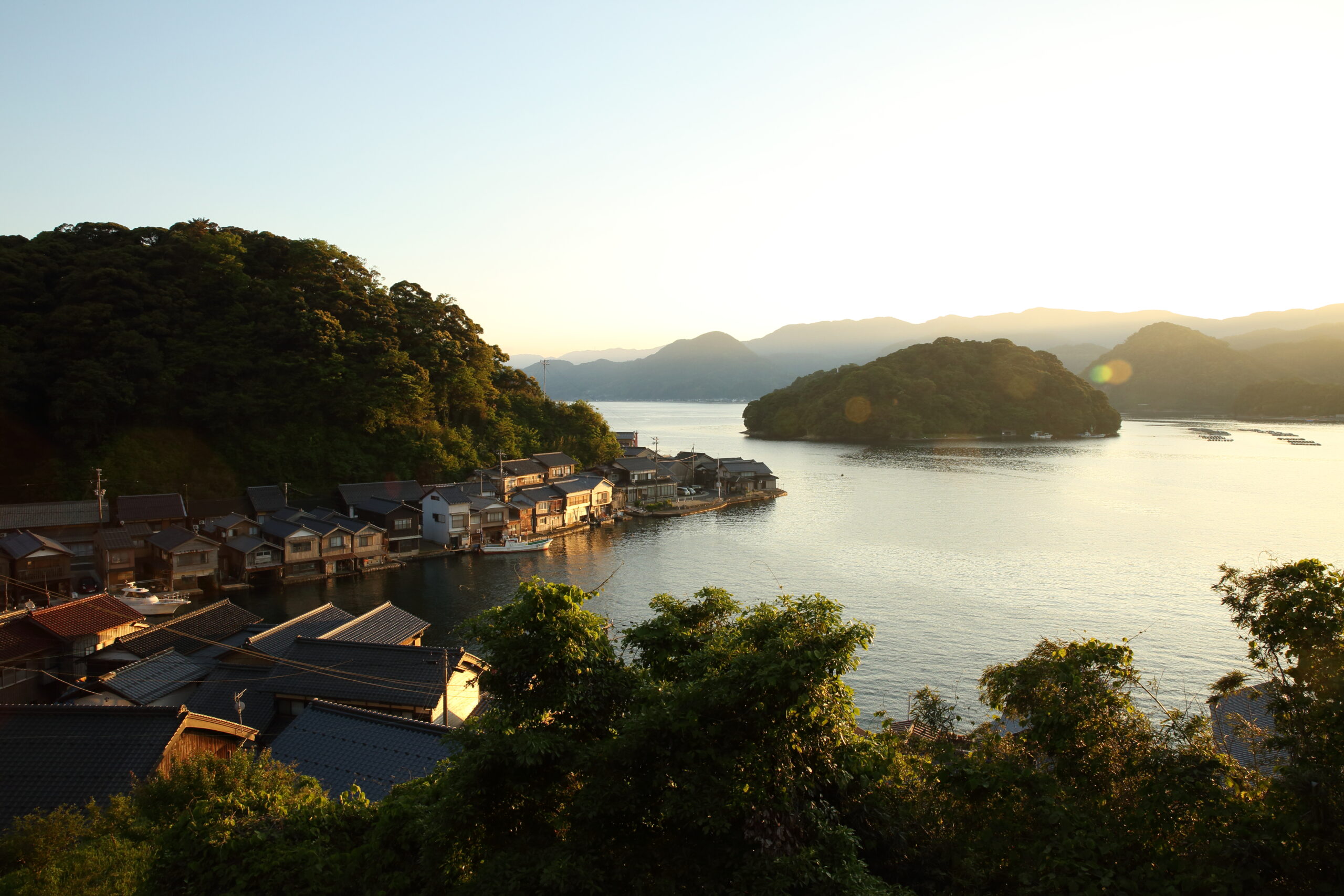 Making one-in-a-lifetime memories is central to the brand’s guest experience. For example, in Cambodia, guests had the chance to meet with archaeologists, spend the night in “floating houses” and travel with a circus. And in Salento (Italy) guests took breakfast inside a beach cave and accompanied local fishermen to pick sea urchins.

Details are still to come about the accommodation and the experiences for each of these locations, but some watercolour renderings of the Quebec location have been released. These suggest 700,000 Heures will be moving to a mountain location, where guests can ski and explore the surrounding wilderness. 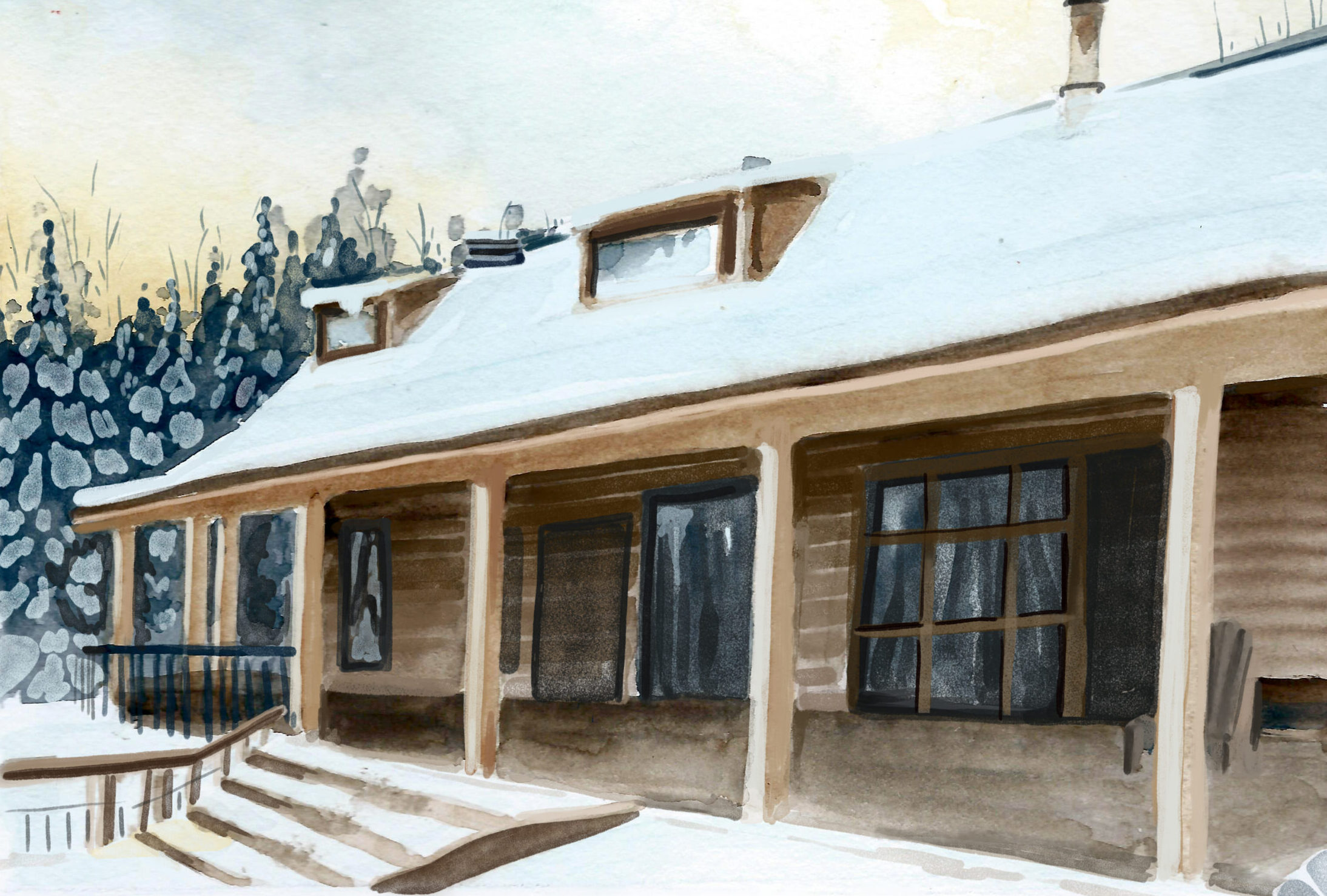 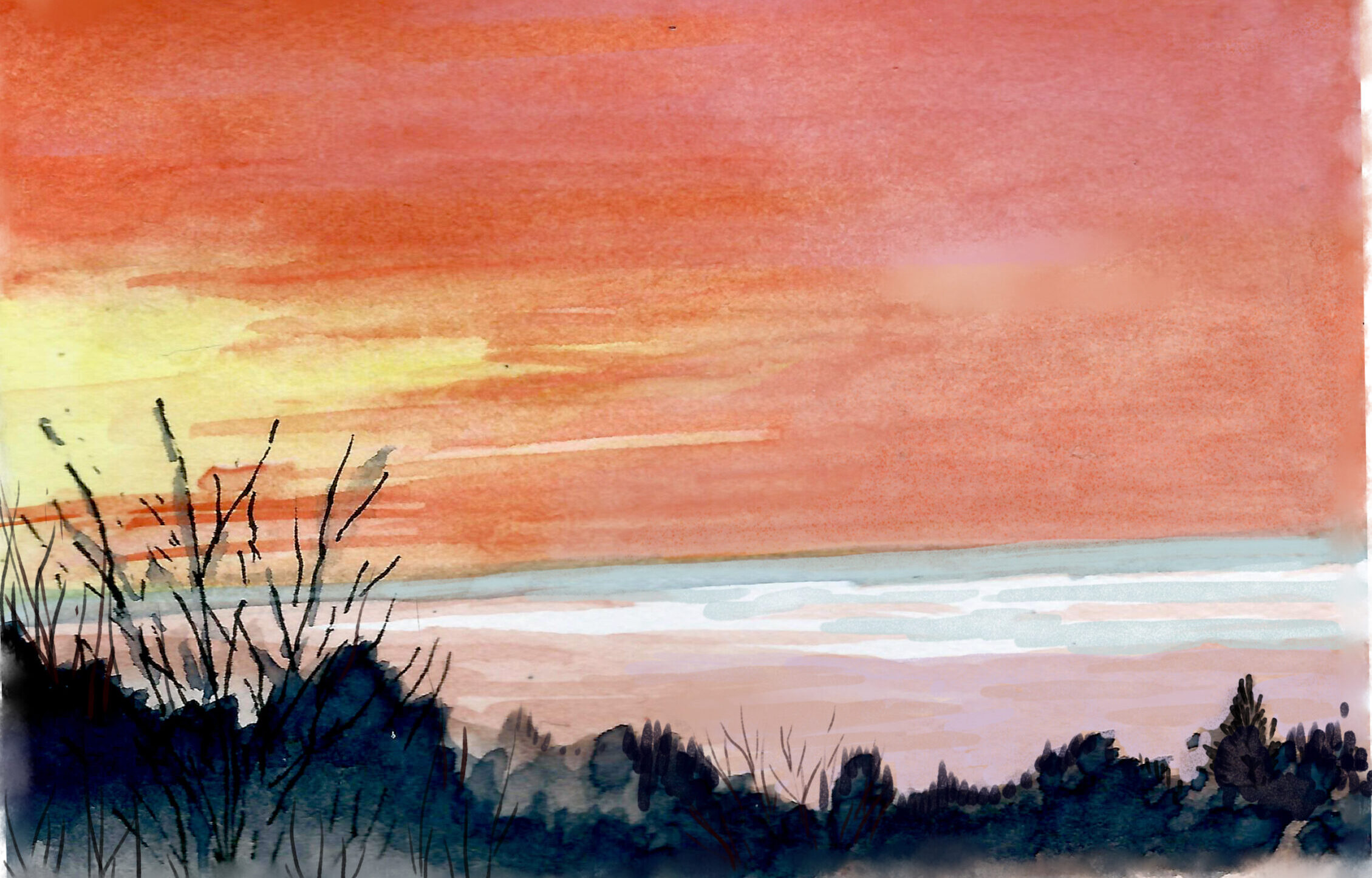 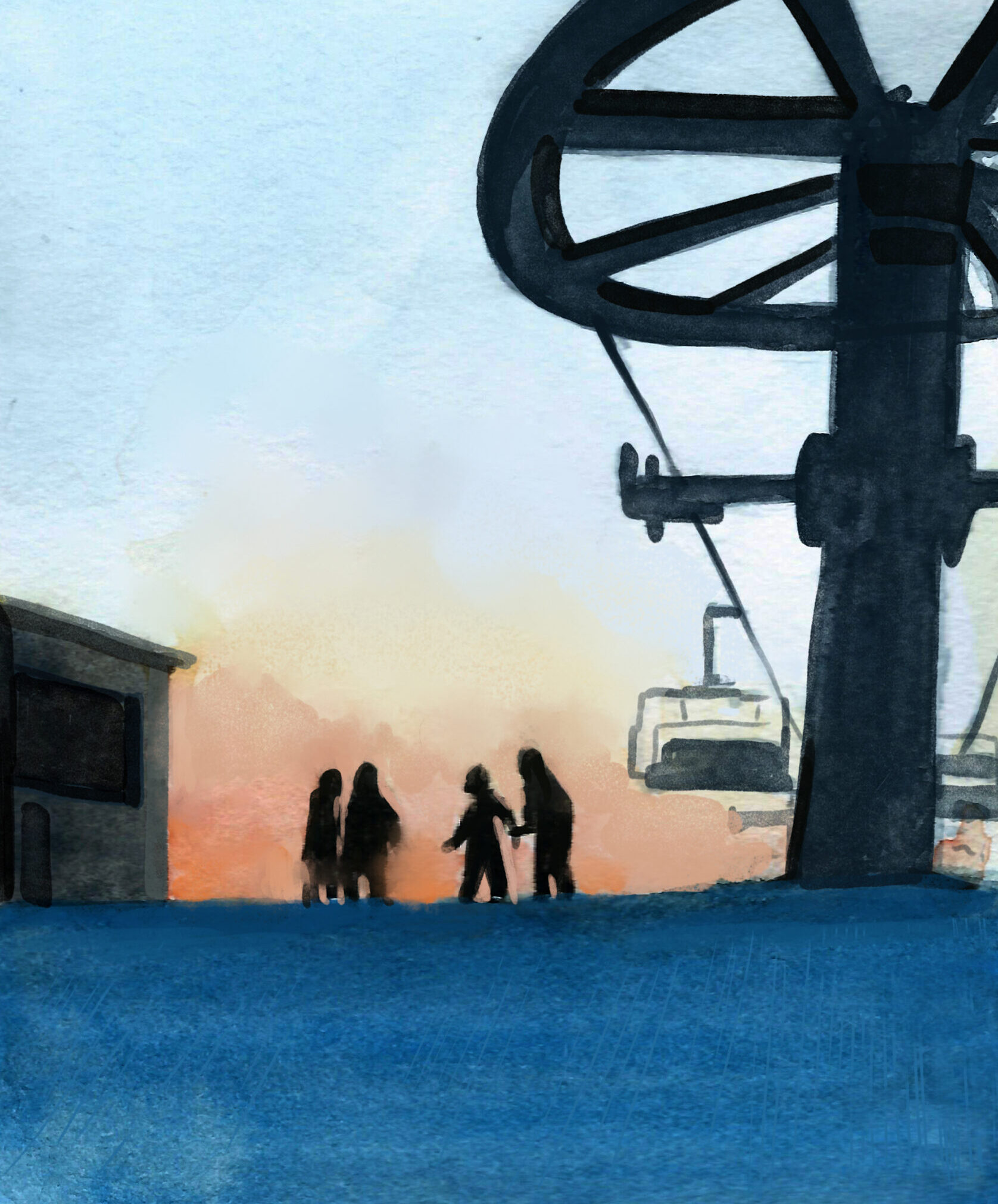 During its time in Koyasan, Japan, 700,000 Heures has taken guests to the area’s hidden bars, and treated them to a rich culinary experience, hosted by a chef in residence, who provides a taste of the nation’s history through their recipes.

As well as taking part in temple meditation and Japanese gardening, guests have experienced a range of cultural workshops, including manga classes, flower arranging, calligraphy and mask painting.

Local experiences have included attending lantern and fire ceremonies, walking through Japan’s famous Okunoin cemetery, and exploring the local landscape – such as a boat ride around the Island of the Gods in Miyajima. 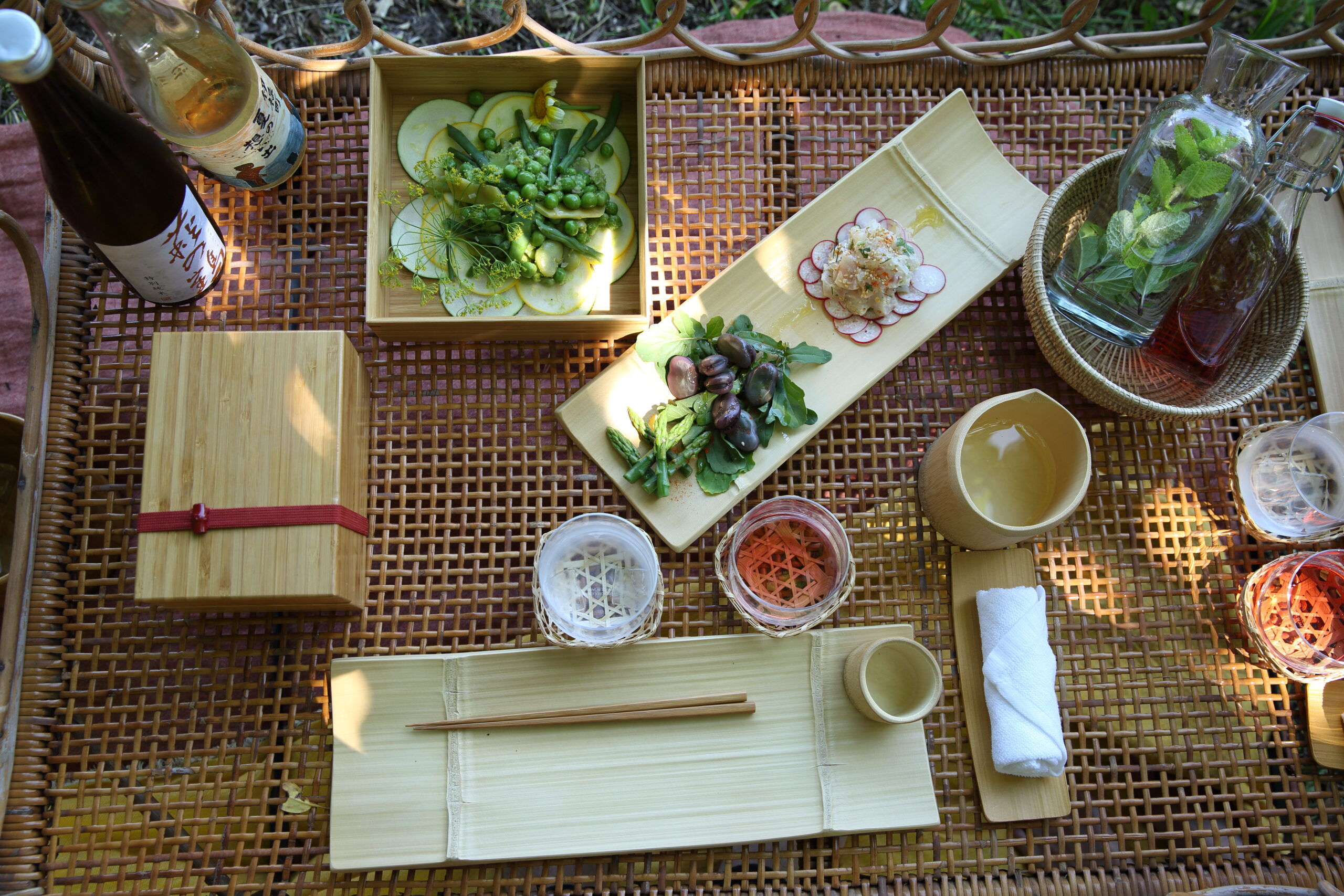 To stay at 700,000 Heures, guests must become members of its Amazirs Circle programme and pay an annual fee starting from €2,500, plus an entrance fee, all of which acts as a deposit for their hotel stay. Members are capped at 250 people, so that each guest becomes well known by 700,000 Heures.

Speaking at the launch of Globetrender’s Future of Luxury Travel Forecast in February, Teyssier spoke about how small-scale, community-centric business model should be adopted by others. 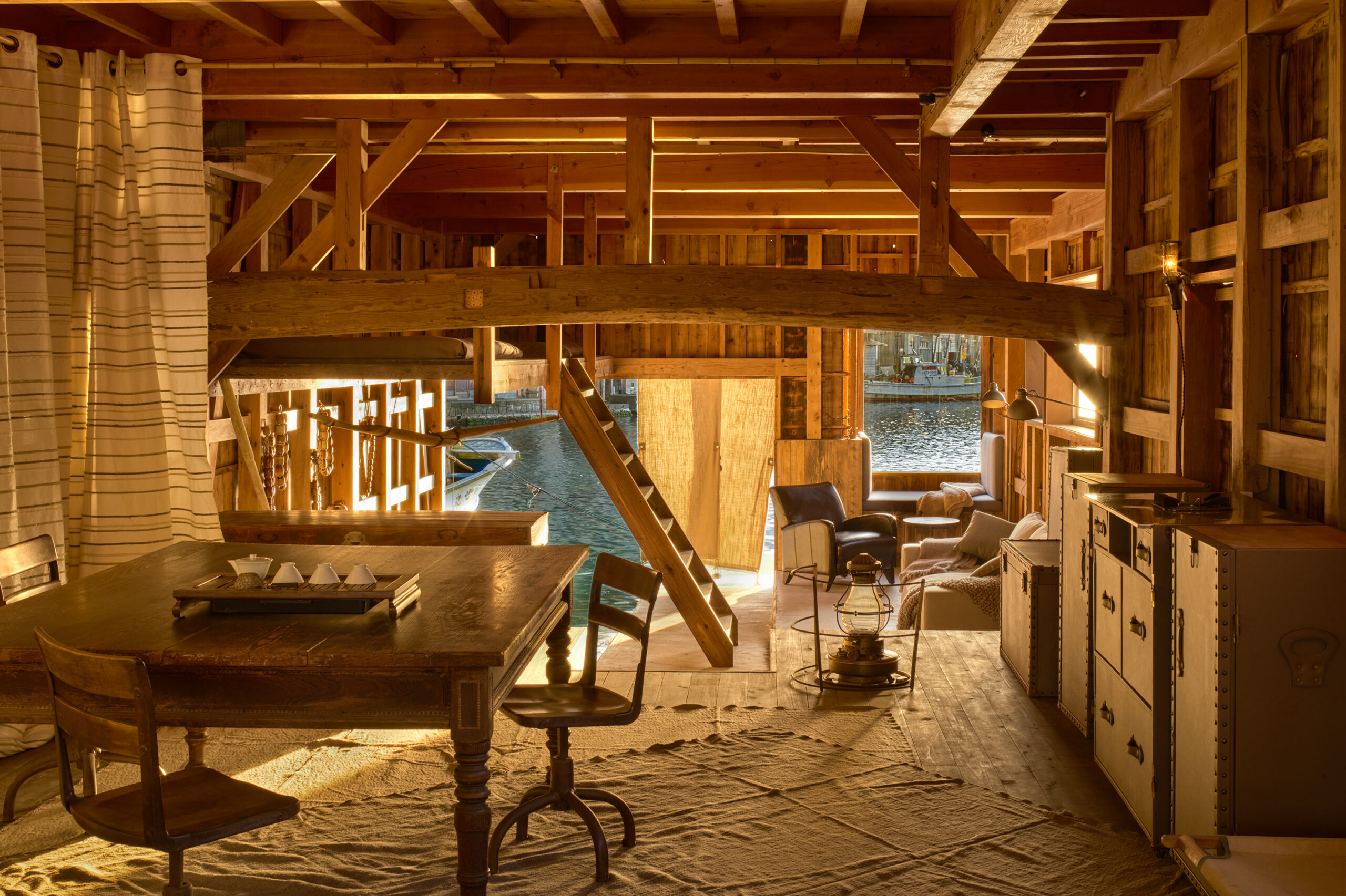 “What we have been doing for the last two years is move around the world, popping up for six months in new locations such as Cambodia, Brazil and Japan. That can be strange when you think about it because usually a hotel has walls and a roof but we don’t have anything like that,” says Teyssier.

“But what we are working on is to say ‘stop thinking about the size of hotels’. If you really want to become sustainable, if you want to have a deep and meaningful relationship with the local community – work with local communities, not professional people.

“This can be more difficult sometimes but always wonderful – the point is you can become more profitable and you can offer better service and a better experience if you have a small size. Our hotels are only three, four or five rooms.”