Beijing Daxing could be the most innovative airport in the world

From the sky, Beijing’s new mega-airport looks like a giant, sprawling starfish. The world’s largest single-terminal airport, Beijing Daxing is a staggering 700,000 sqm, the equivalent to roughly 100 football fields.

However, the time it takes to walk from check-in to gate is kept to a minimum thanks to an ingenious design by the late British-Iranian architect Zaha Hadid. From the centre of the security check to the furthest gate in each wing is about 600 metres – less than an eight-minute walk. 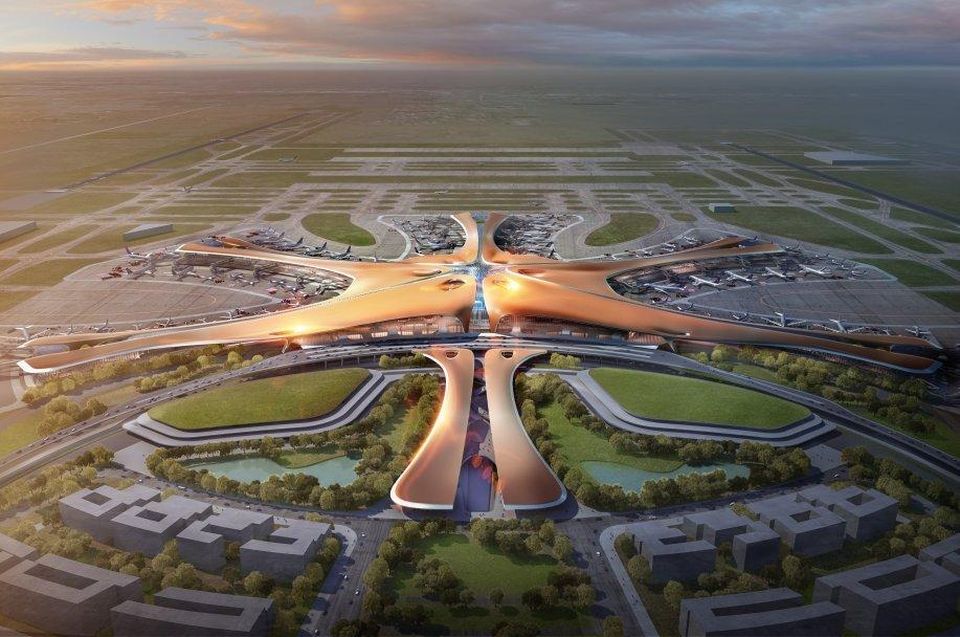 Opened on September 25, 2019, by China’s President Xi Jinping following five years of construction at a cost of US$11 billion, not only is it the most expensive airport in history but the first to have two-storey departure gates. 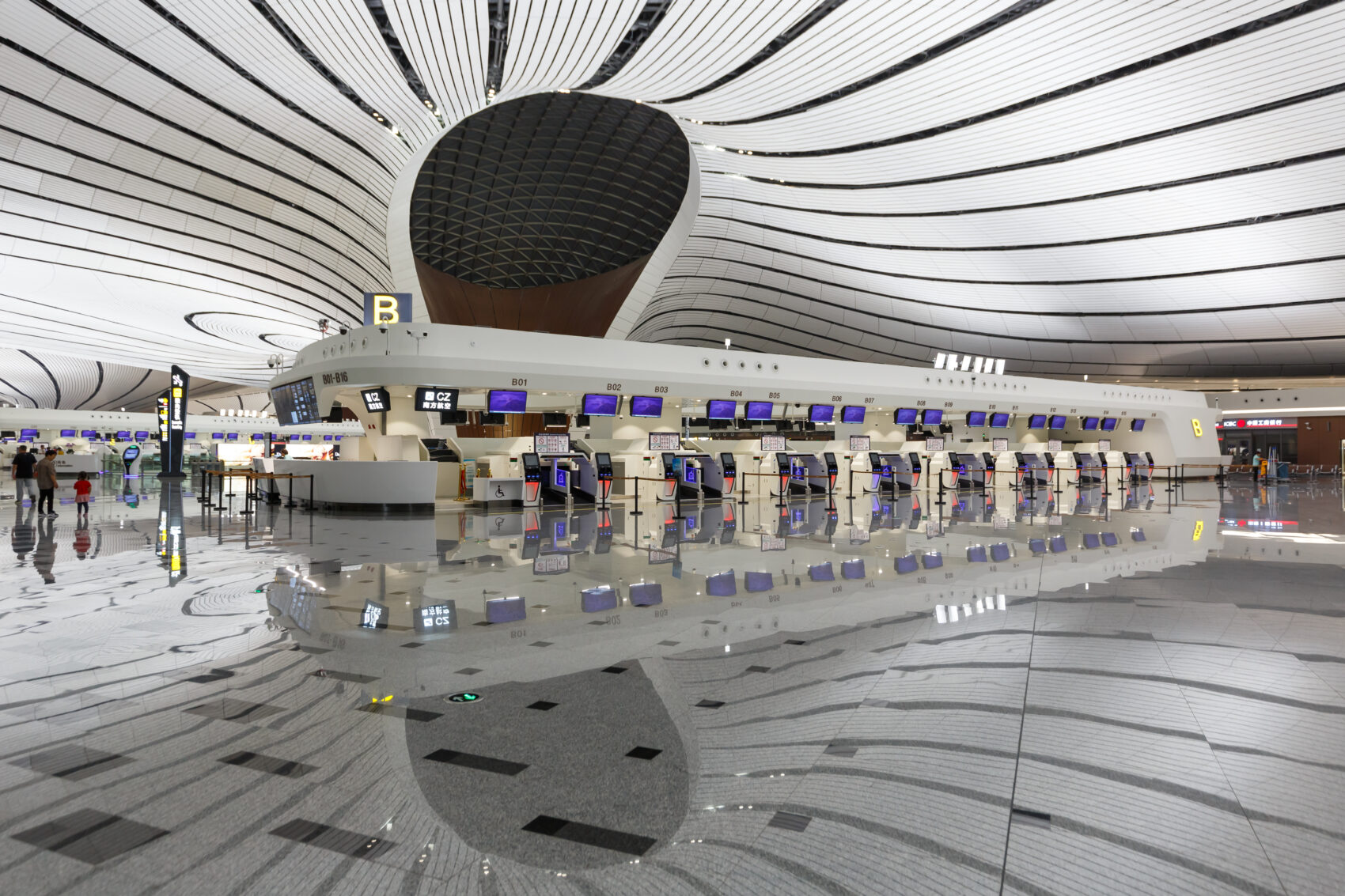 Beijing Daxing is also notable for its high-tech features. For example, Huawei Technologies, China Eastern Airlines and China Unicom have already introduced a 5G-based “smart travel system”. This will support facial recognition at security gates and check-in, as well as paperless luggage-tracking service.

Much has also been made of its deployment of artificial intelligence. Smart robots, which will work alongside regular airport staff, are being tested to help drivers park cars at the terminal’s huge car park. 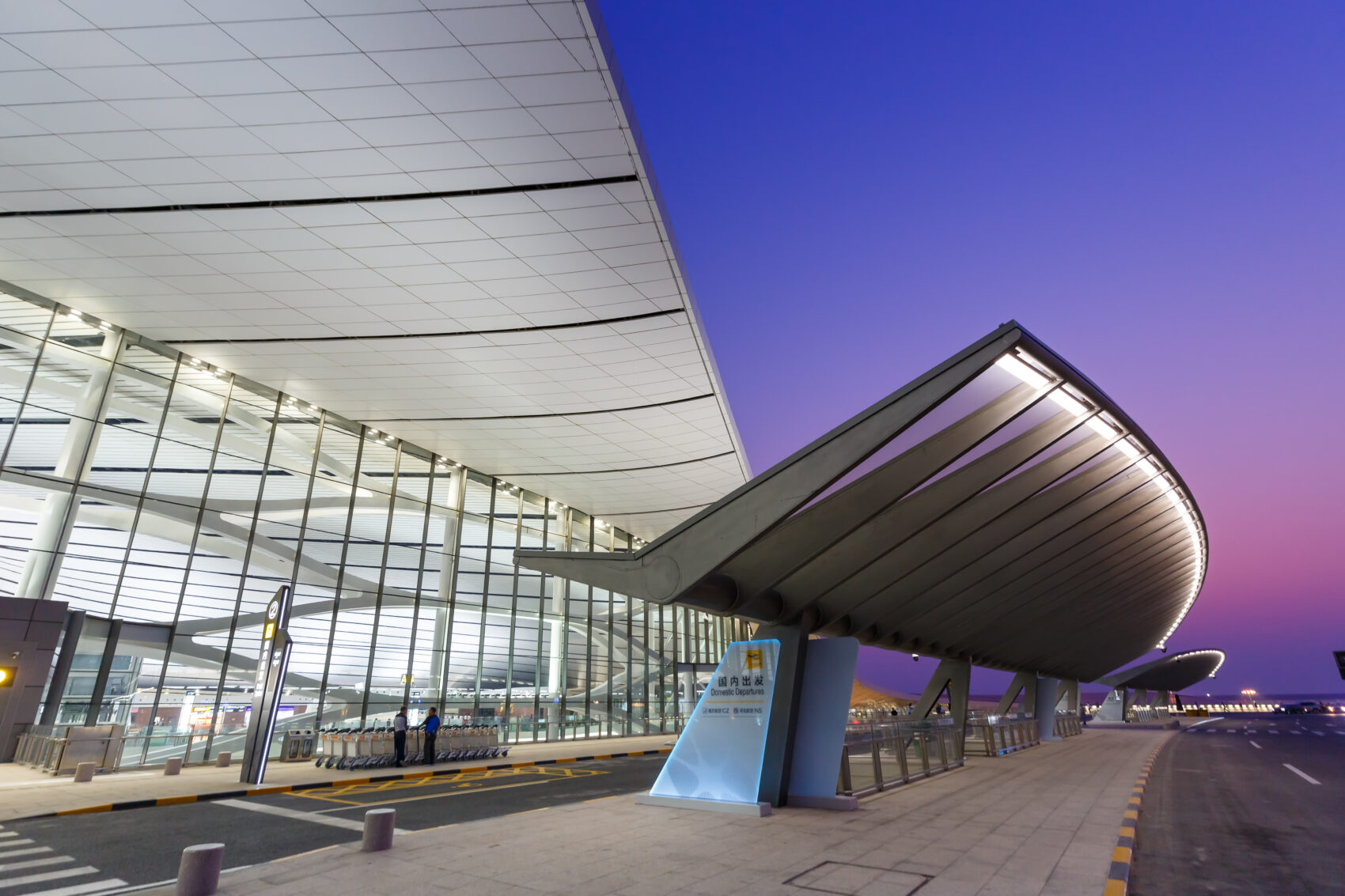 With seven runways, 72 million travellers a year will pass through by 2025. By 2040, with additional expansions, Beijing Daxing will have capacity for 100,000 million passengers annually. It is located 46km south of Tiananmen Square. 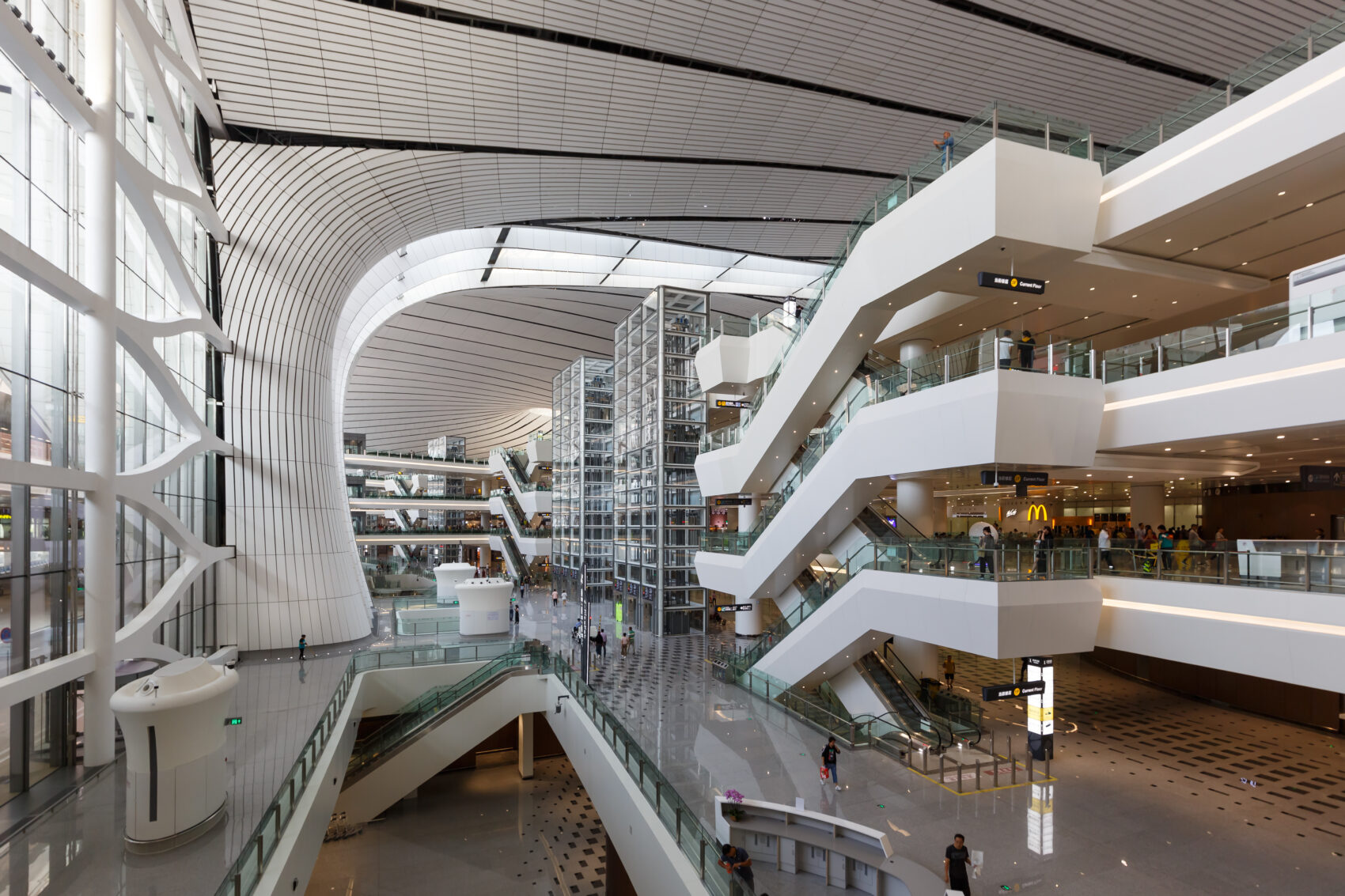 The airport’s first commercial flight was a China Southern Airlines A380 service to Guangzhou, although most flights are currently operated by China United Airlines, a low-cost domestic carrier.

British Airways moved its whole China operation to Daxing on October 27 (it launched a codeshare agreement across ten routes in 2017 with China Southern Airlines).

Daxing is Beijing’s second mega-airport – after Beijing Capital International Airport – and is designed to ease the strain of demand for air travel, created by China’s rising middle class.

Its middle class has expanded substantially in the last 30 years as its urban population has grown. City-dwellers have risen from 19 per cent of its population in 1980 to 58 percent in 2017.

For more on the rise of Chinese travel, download our free 2020 Travel Trend Forecast here.