From health clinics to co-working spaces, Dave Ashton, CEO of train ticket comparison and booking platform Loco2, reveals his predictions for the future of railway stations.

The rail industry is going through a revolution. It’s now easier than ever to buy your train tickets through apps and websites such as Loco2, to travel almost anywhere in Western Europe. Tickets are immediately available on your mobile device and live data in apps (on-time status, departure platforms, etc.) is becoming de rigueur.

What about train stations themselves? They too, are modernising. Earlier this year I took a train journey in China, from Beijing in the north all the way to Hong Kong. More than 3500km in a long arc through Xi’an, Chengdu, Guilin and Shenzhen.

What impressed me most about the experience – beyond travelling overland at 300km an hour – were the train stations. China has had both the unfathomable challenge and beautiful luxury of building its transportation infrastructure from scratch. That isn’t the case in Europe as many railway stations have been present since the 19th century. However, there are a lot of improvements to come in the next decade.

As a technology enthusiast and frequent traveller, I welcome any innovation or development that serves both growing rail demand and makes people’s lives better. And what’s coming will definitely do that. Not just for people in major cities but even for those in places further afield. The concept of a “smart” railway station, sometimes called a “living transport hub”, is coming soon. 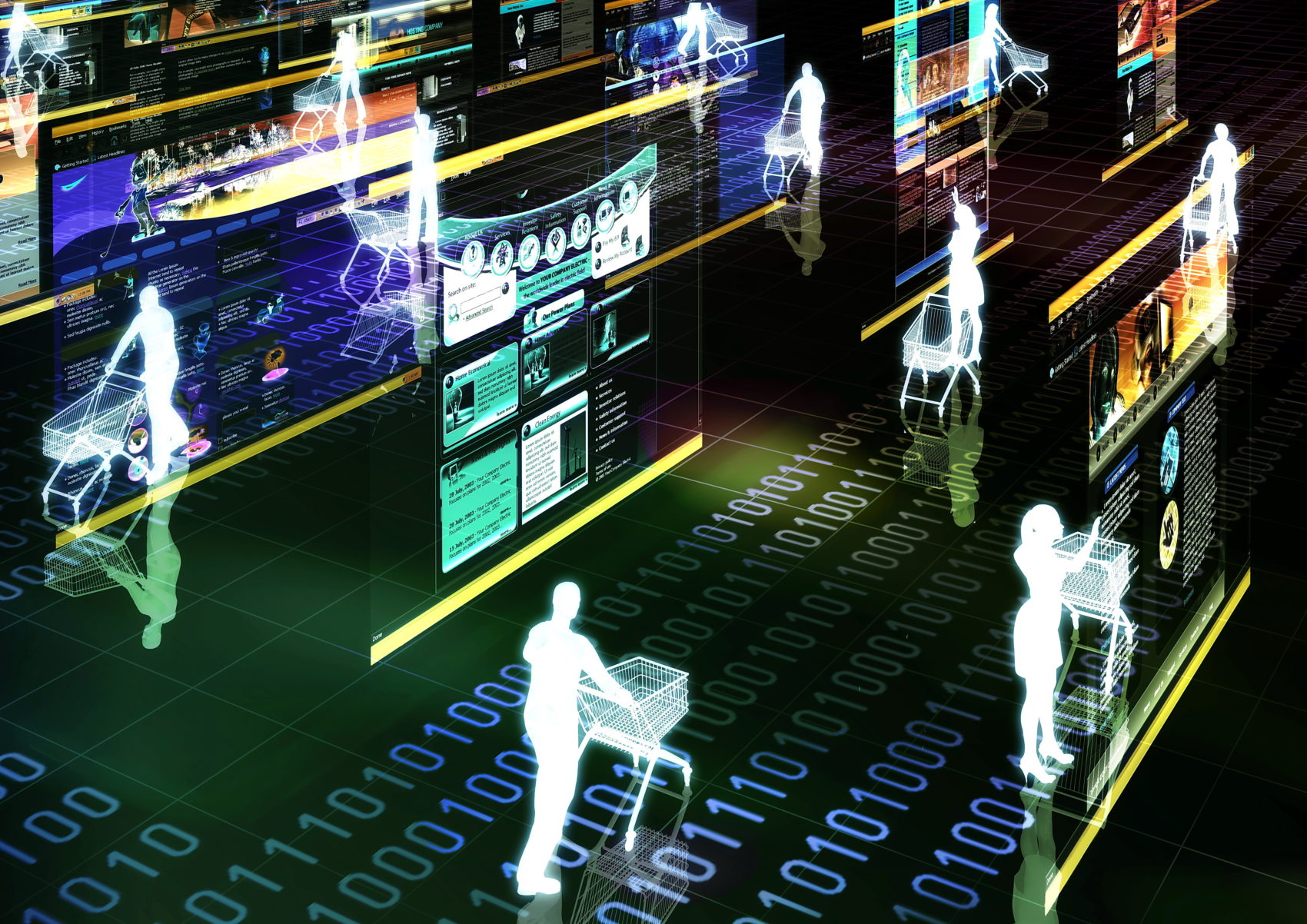 Craig Graeme, Transport for London’s director of commercial development, believes Tube stations have the potential to be “supermarket aisles” and has plans to sell off parts of them to retailers. He says that commuters are “time-poor people who’ve got very busy lives. All we need to do is work out what it is they need and give it to them in the most convenient format”.

There are already “Click and Collect” services at London Underground stations in North London, enabling commuters to purchase their shopping online in the morning and collect it on their way home after 4pm. The placing of Amazon or e-Bay lockers at stations is another area of growth. 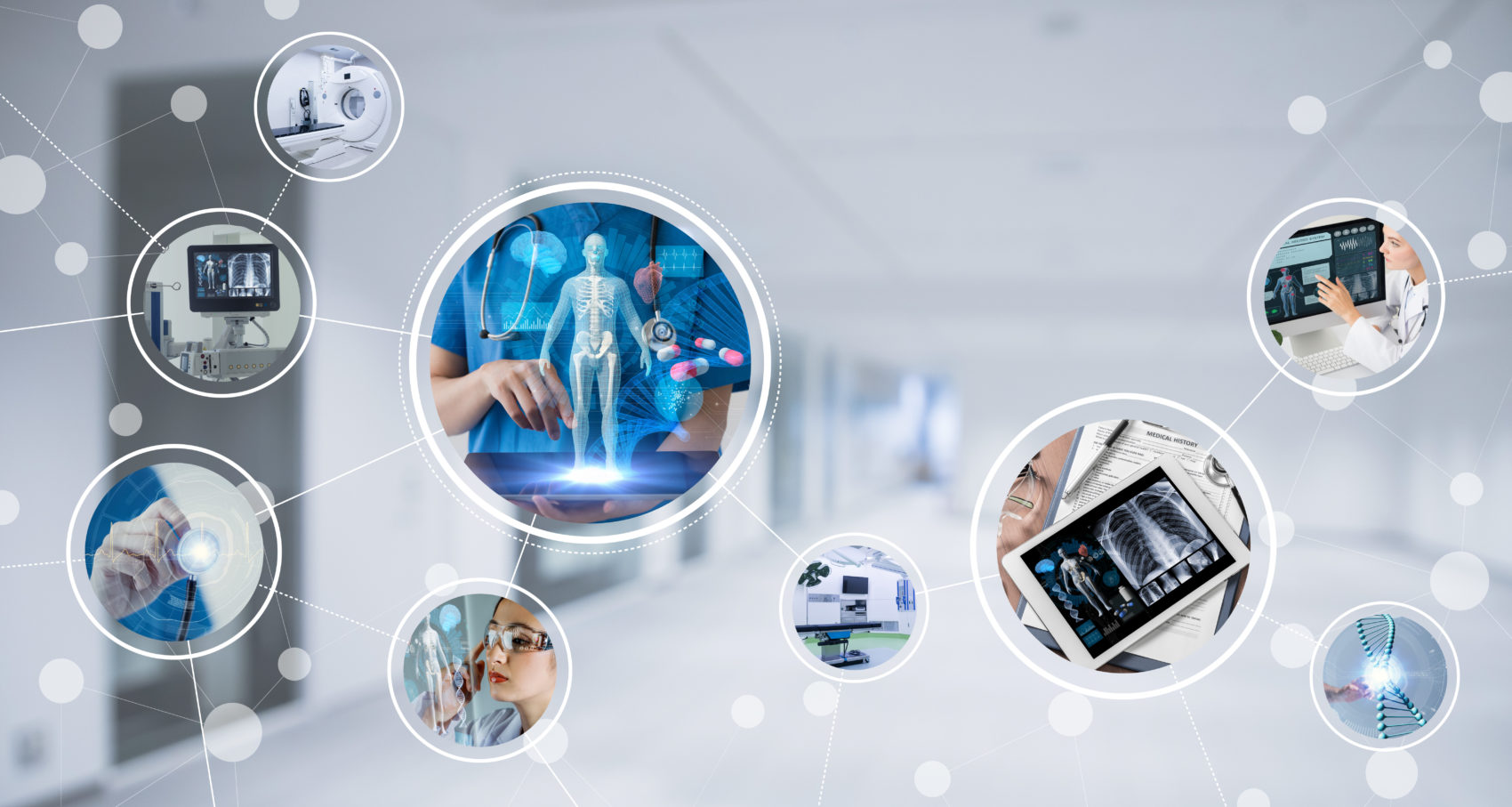 A new report by the British Heart Foundation urges the NHS to place nurses across England’s train stations to offer general health checks, to help identify people with undiagnosed high blood pressure. I can envisage the NHS trialling mobile clinics in select train stations to encourage people to be more aware of their health and have
easier access to services. Train stations could partner with the NHS or private firms to integrate other medical facilities such as pharmacies for commuters to pick up their prescription whilst on the go. 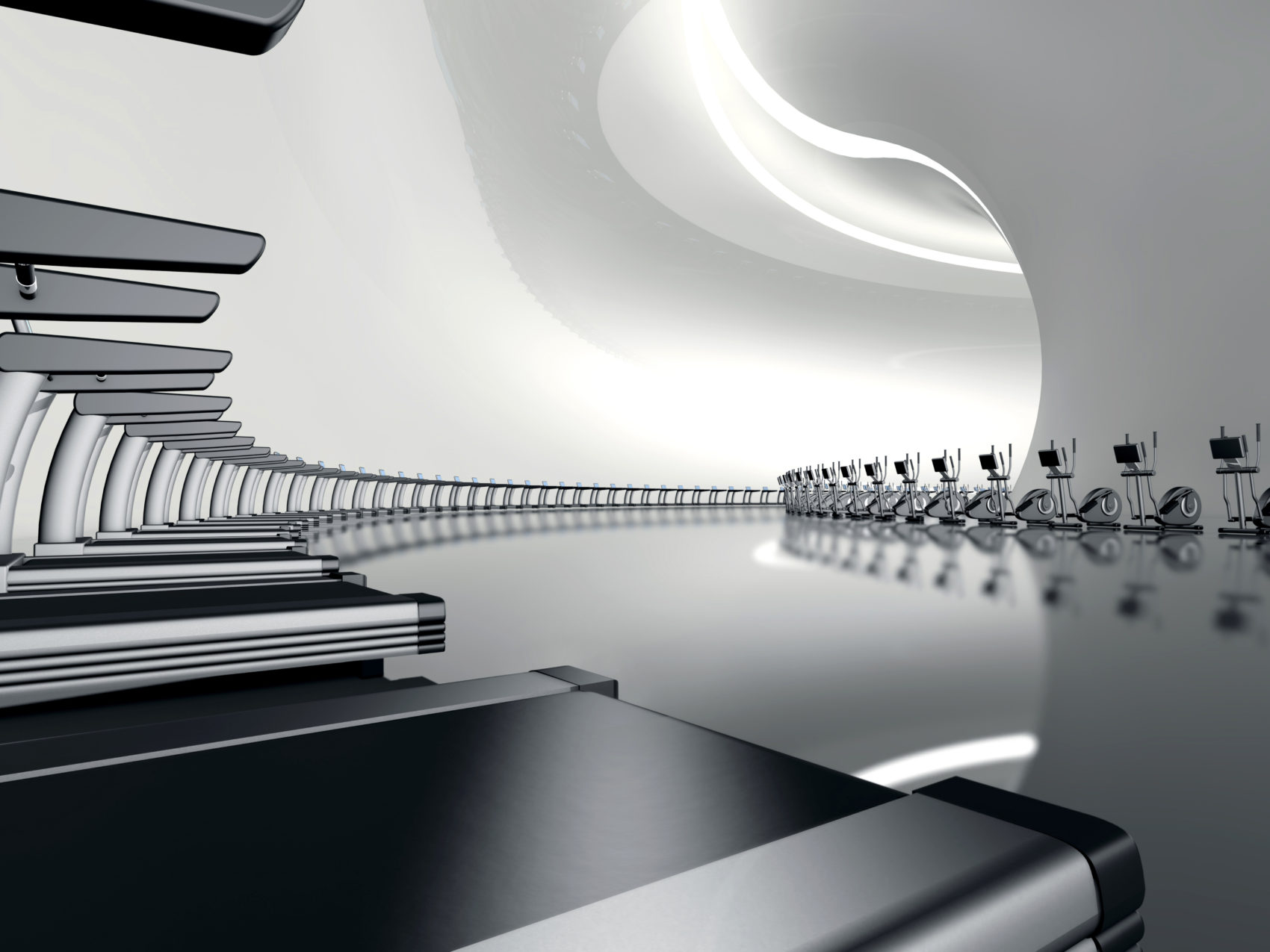 Trying to squeeze in a daily workout is a common struggle for time-poor Britons but what if your local train station had its own gym and pool? As train stations grow to become “living hubs” for passengers, the gyms
would work on a membership or pay-as-you go basis to enable flexibility for users. I can see this
becoming a trend among commuters who replace rush-hour travel with a workout. 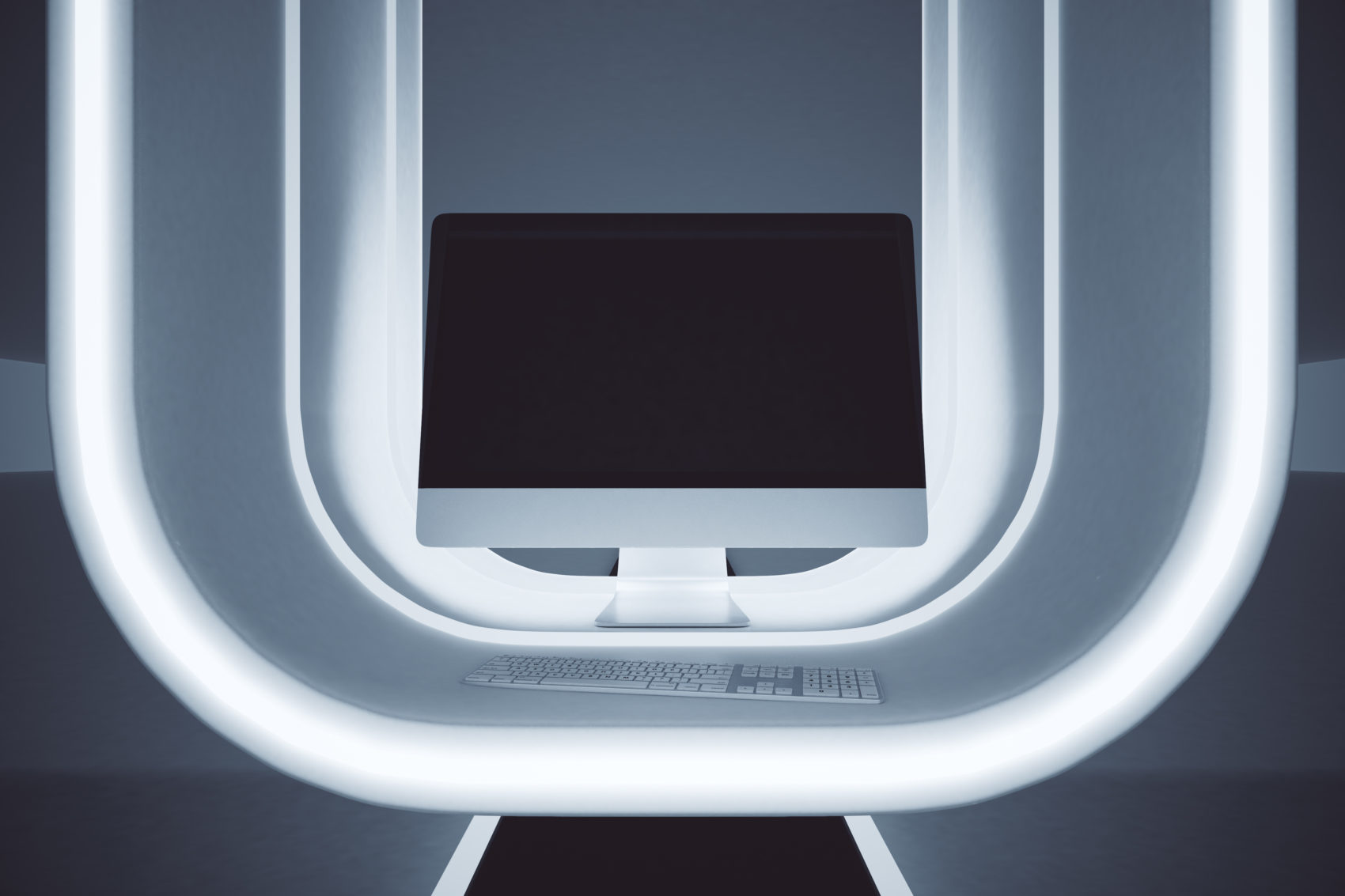 In 2014, Network Rail and The Office Group announced it was opening drop-in workspaces at King’s Cross and Leeds stations as part of a joint venture known as The Station Office Network, an initiative intended to provide mobile offices in train stations throughout the UK’s major cities.

Although this was set-up four years ago, it’s only the beginning of what I see becoming the norm. Major stations across the country will be keen to attract workers who will use their amenities, and drop-in workspaces enable people to be flexible and productive before or after their journey. There will be wifi, private offices, meeting rooms and communal desks. 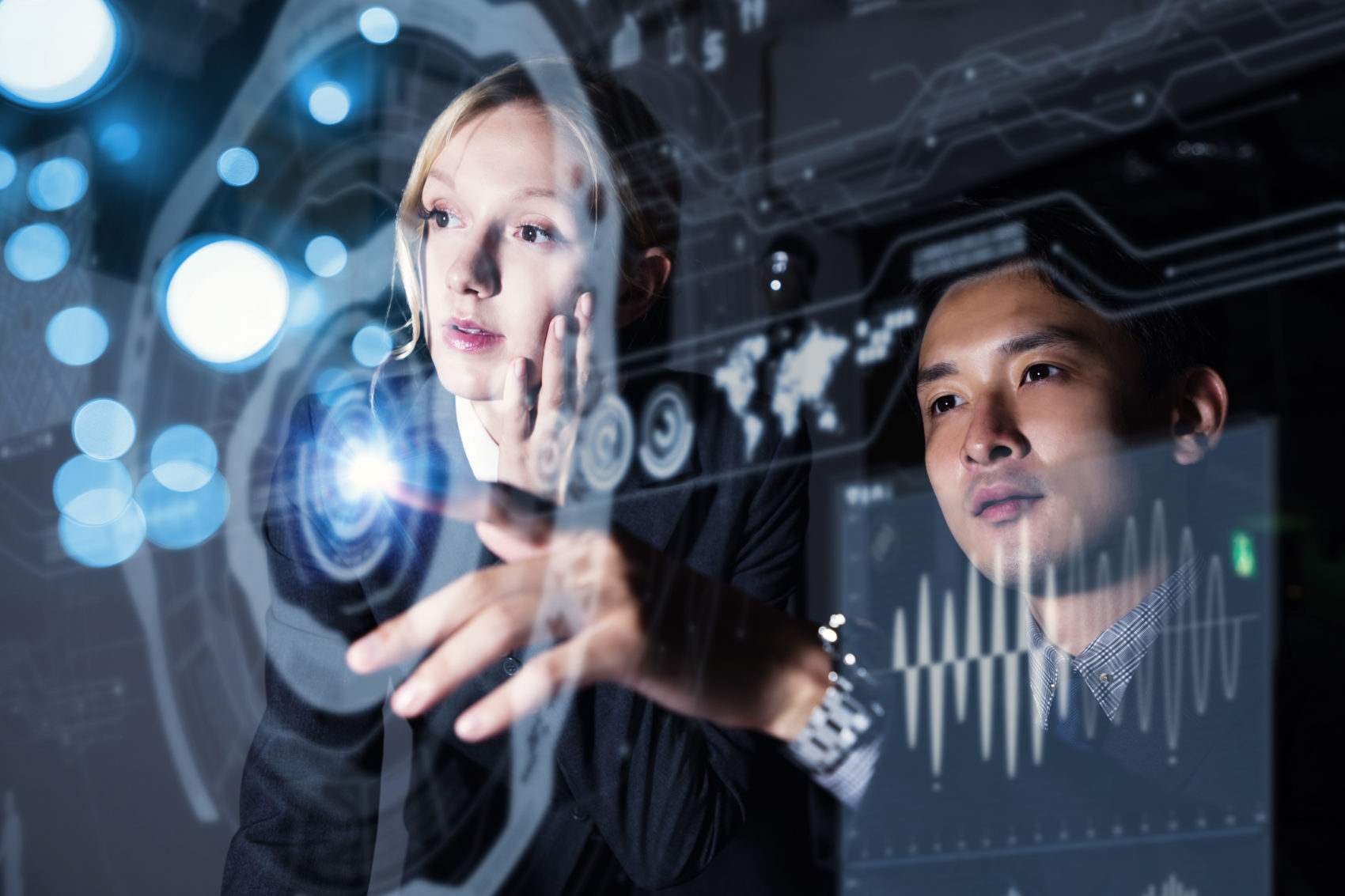 Hybrid virtual ticket offices and vending machines with video-linked call centres are already being welcomed by some train stations. They have been trialled at Essen central station in Germany and, this year, Greater Anglia rolled out virtual ticketing agents across rural rail stations in East Anglia.

Ticketing in particular has seen rapid change in the last decade, with smartcard-based systems rapidly overtaking traditional paper tickets on many of the world’s major transport networks. The system of virtual ticketing agents is designed to provide all the benefits of the traditional staffed ticket office with the streamlined operational advantages of vending machines.