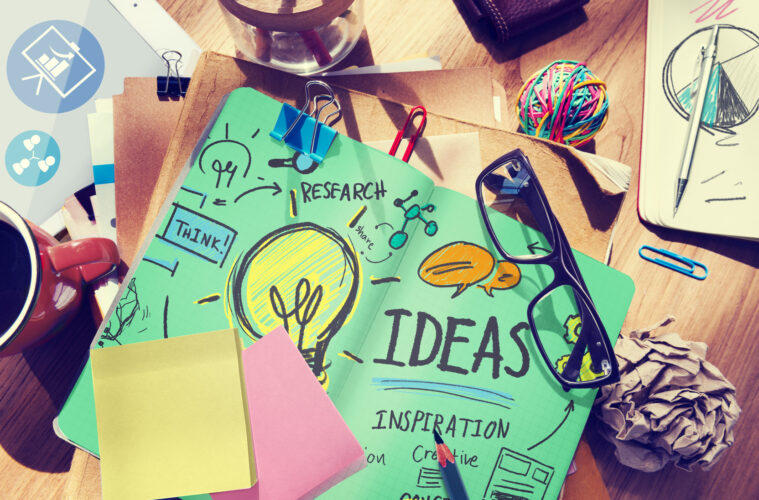 Best cities in the world for innovation

This year, 2ThinkNow published its Innovation Cities Index 2014, which ranked 445 cities around the planet in terms of how supportive they were of innovation.

Here are the top ten:

Christopher Hire, Executive Director at 2thinknow said: “The story in the US is the distribution of innovation across major cities with large population bases. This is in part due to larger domestic markets within the city and related networked markets within the city. Americans have a choice of a wide range of locations to form start-ups or commercialise innovation.

“After the new oil boom, 3D Manufacturing and the Maker movement can further spread innovative new businesses as part of an emerging artisan economy, which we first raised in 2007. How do you employ more people? Encourage them to produce better tailored products that require more labour.”

He added: “Cities such as Seoul [and] Tokyo, are however catching up to their North American and European counterparts in creating broad-based innovation infrastructure across their cities.”

The Fitzdares Club offers a members-only space for sports fans

RAKxa in Bangkok is a fully integrative medical wellness retreat