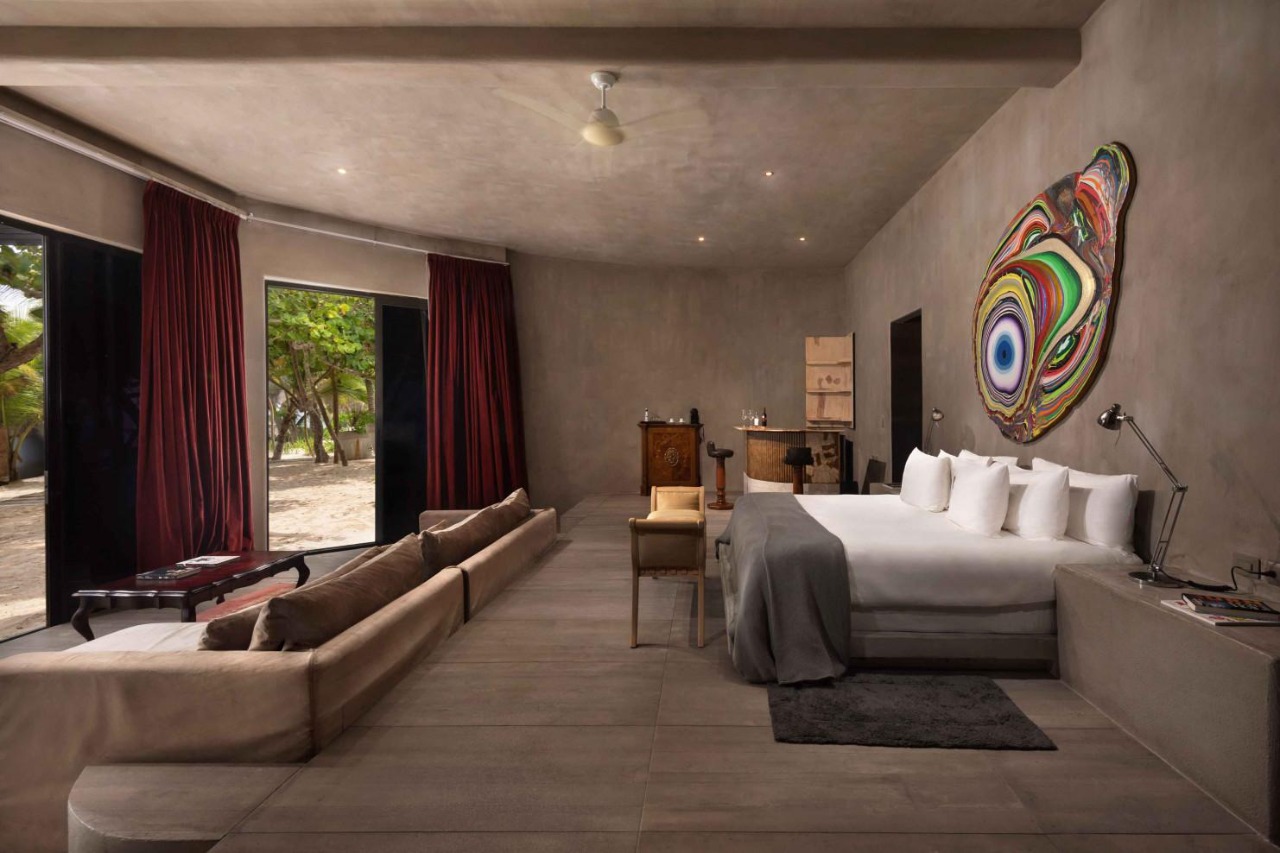 Once a hideaway for infamous Colombian drug lord Pablo Escobar, Casa Malca has undergone a significant expansion in the jungles of Tulum. Jenny Southan reports

Casa Malca was supposedly owned by Pablo Escobar, and was used for meetings with Mexican drug traffickers. Ana Prado Contti, a Brazilian luxury real estate broker, says: “On the streets, people assure you that the house is still part of Escobar’s family.”

Now owned by Colombian art dealer Lio Malca, the mansion was discovered in 2003, a decade after the death of Pablo Escobar, and was purchased in 2012. It took another two years of work for him to renovate the building and turn it into a space for tourists and art lovers.

Casa Malca originally opened as a hotel in 2015 with nine bedrooms but since has been expanded to a 71-room campus with villas dotted throughout the jungle, and is part of the Design Hotels collection of boutique properties. 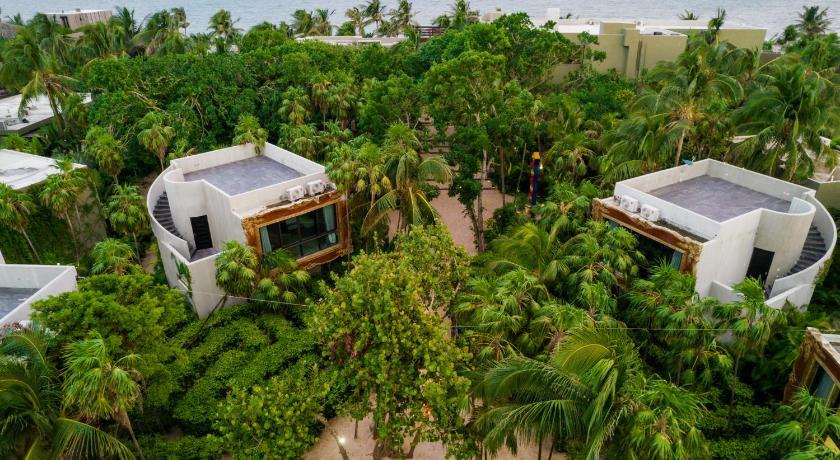 Prado Contti says: “Lio has preserved the bucolic charms of the place and has included several works of art signed by renowned artists such as Jeff Koons, Basquiat, Keith Haring, and a rare sculpture by artist KAWS. Several celebrities have been there, such as actress Cara Delevingne and model Elle Macpherson.” 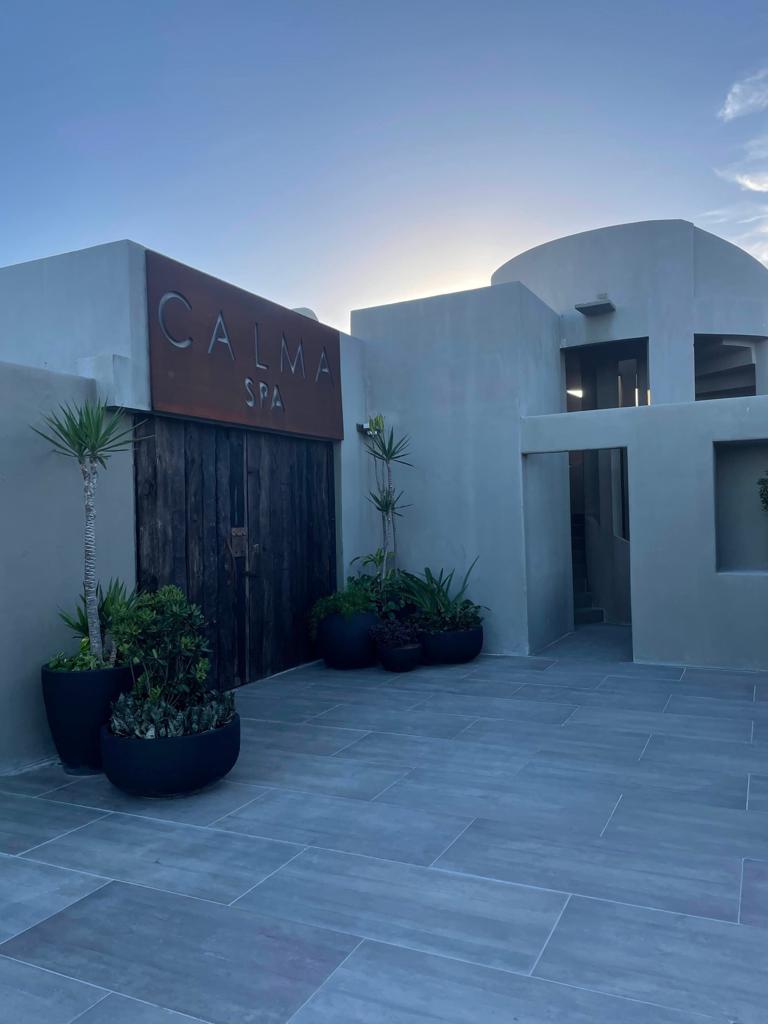 What once had reinforced walls to withstand gunfire – and a tunnel through which to escape – now operates as an ever-evolving hotel, with works of art on display, meditation rooms, a spa and a private cenote (flooded natural sink hole for swimming) in the pool area.

Prado Contti says: “There is a concierge area made with tree trunks, framed by two swings hanging from the beams next to white curtains made with vintage wedding dresses. Guests and hotel staff also communicate via WhatsApp at any time of the day.” 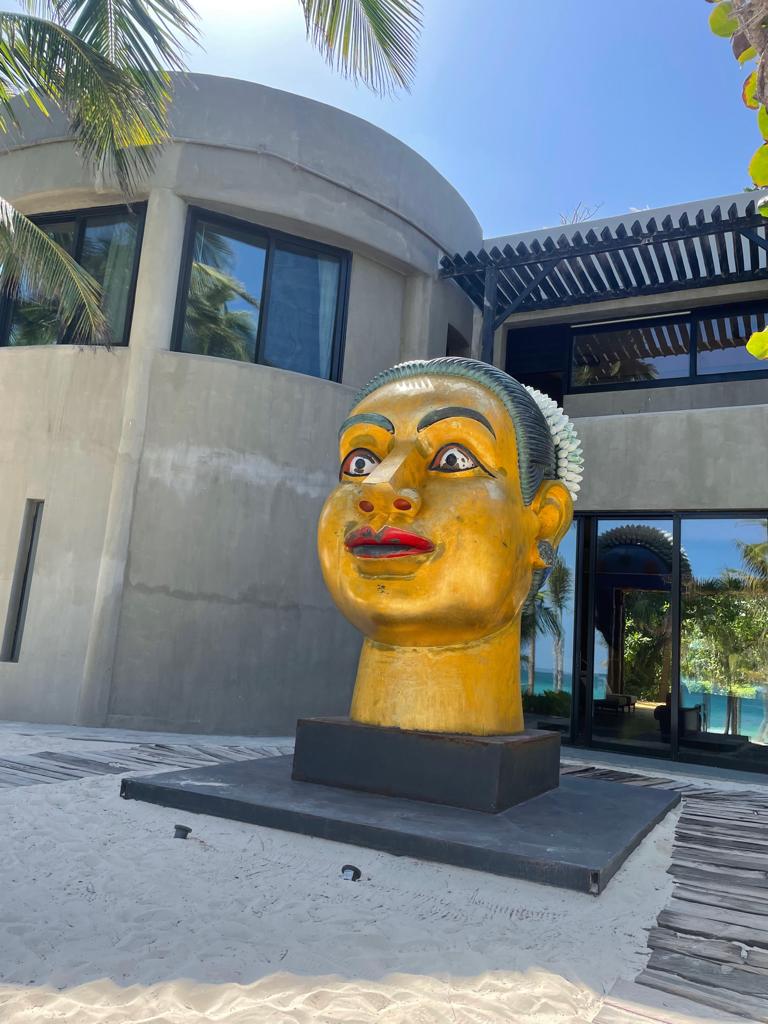 Hotel platform Mr and Mrs Smith says of Casa Malca: “Wild-at-heart beach house Casa Malca is right on the sands of the Riviera Maya, with a concealed entrance and a rustic restaurant-cum-bar dishing out fiery Mexican favourites and chilled margaritas.

“The rooms are dressed with a colourful – and at times eccentric – collection of modern art (don’t miss the Bart Simpson bedroom), heavy drapes (to keep out prying eyes…) and an eye-grabbing array of furniture that borrows from the baroque as much as it does from modernism.

“Down on the shore, you’ll find sugar-white sands and a bevy of bikini-clad beauties vying for attention with the hotel’s three pools, one of which has a villain-worthy subterranean lair.”