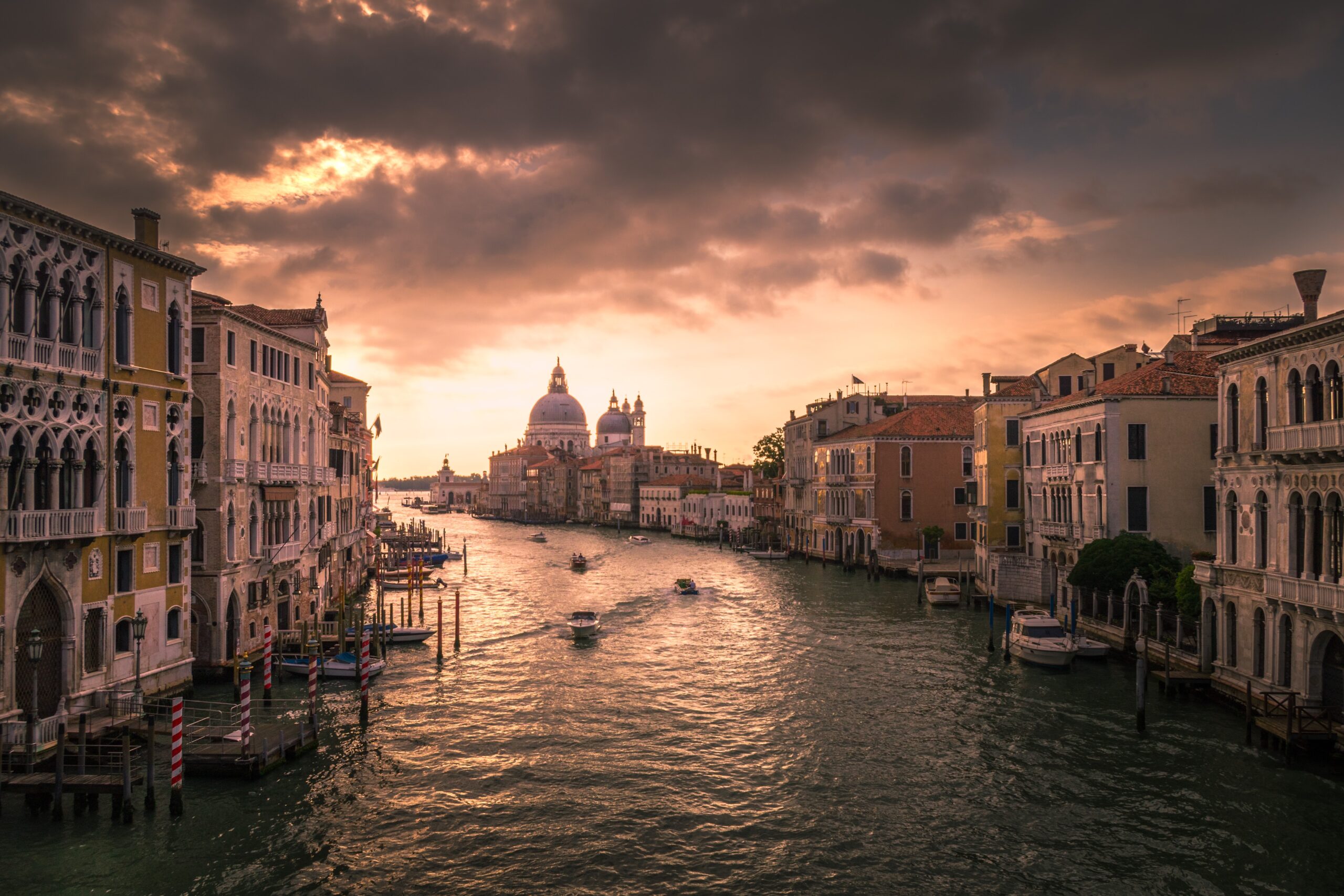 The Luminaire launches enlightenment trips for the elite

“Our mission is to make intellectual travel cool, and we don’t see anyone else doing that,” says Adam Sebba, chief executive of the Luminaire.

“We’ve built the Luminaire for a new archetype of traveller. We know the next generation has a strong passion for knowledge, expects and values deep personalisation, and has a wide and eclectic range of interests.”

UK-based luxury travel company the Luminaire will create “deeply personalised stimulating travel experiences anywhere on Earth, tapping into a guild of expert minds to bring substance and purpose to trips shaped by their guests”.

Dedicated to providing enlightenment, the Luminaire says that its journeys are designed to “nurture personal growth, cultivate a more profound and authentic connection with the world, and introduce cultural and educational travel to a new generation”.

Before setting up the company, the team behind the Luminaire conducted a survey of wealthy travellers from around the world to assess their priorities post-pandemic. One of the key findings was that “enriching cultural experiences” were the top reason for selecting a hotel, whilst “room design”, traditionally an important consideration, scored the lowest with almost no responses.

Spring 2022 trips with the Luminaire

Architect and historian Francesco da Mosto’s family have lived in Venice for more than a millennium, and he has a singular perspective on the floating city’s rich history and uncertain future in the face of the escalating effects of climate change.

The Luminaire will enable guests to spend time with master artisans, restoring priceless treasures and artworks, many of which are buildings, frescoes or altarpieces – part of the city itself. In so doing, they co-opt travellers into becoming advocates of the city’s future, and not mere bystanders.

This offers a unique perspective on the central themes of the Biennale’s 59th exhibition “The Milk of Dreams”, alongside an art historian, who accompanies guests on a private visit to the Peggy Guggenheim Collection with the gallery’s associate curator.

The Luminaire offers rare access to Sir Don McCullin CBE. Over four days, with private photography masterclasses, accomplished or amateur photographers will explore Sir Don’s relationship with the Somerset countryside, where he lived during childhood after escaping the London Blitz during the Second World War.

As we reported in a recent edition of our premium newsletter VOLT, other “enlightenment journeys” take curious connoisseurs of culture to Japan, Florence, Paris, Cairo and Luxor, the French Riviera, Rome, Argentina, Cambodia and Switzerland. There is also the option of Antarctica.

Once ensconced in these destinations, niche, VIP experiences include: a helicopter flight over Angkor Wat with an art historian in Cambodia; an after-hours visit of the recently restored Queen’s Apartments at the Château de Versailles in France with acclaimed historian and author, Evelyne Lever; and private access to Tutankhamen’s tomb in the Valley of the Kings in Egypt.