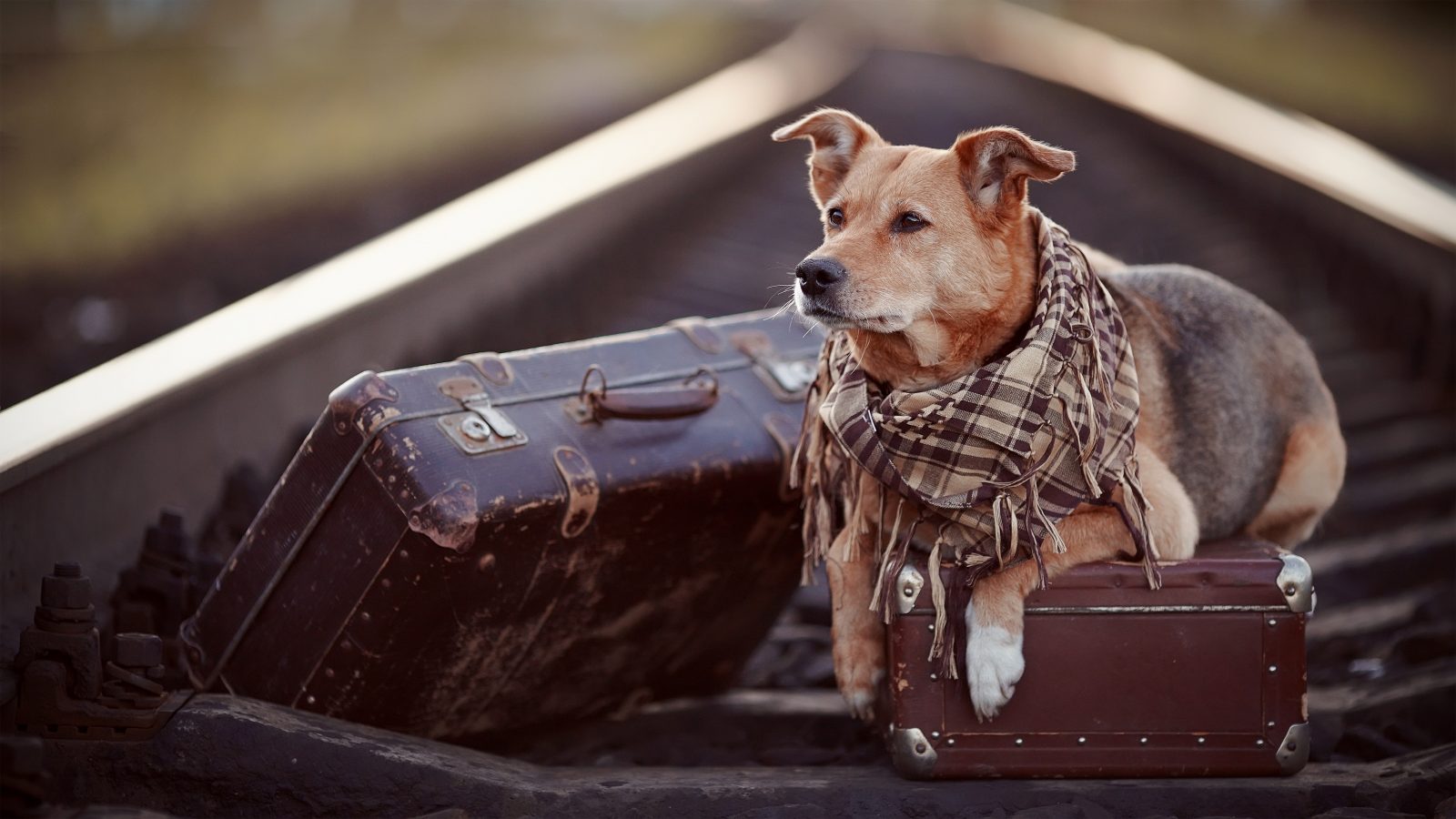 Pet owners are increasingly looking to travel with their furry companions on holidays abroad, with over two thirds (67 per cent) planning to go away with their dogs this year.

According to data from Eurotunnel (the company has transported over two million dogs, cats and ferrets from the UK to Europe since 2001), almost a million people plan to apply for a pet passport for their dogs in 2018, which can cost between £150 and £250 depending on your vet. The company predicts that this year will be the most popular ever for pet holidays.

More than half of pet owners (60 per cent) plan their holidays around their dogs, with a similar number (57 per cent) saying they would enjoy their holiday more if their dog was with them. The vast majority (82 per cent) of UK pet owners surveyed (1,000 in total) said that they feel more relaxed when spending time with their dog.

When separated from their dogs, almost one in five people (18 per cent) Facetime their pooches, with a further 13 per cent admitting that they have a dog cam set up at home so they can interact with their pet virtually.

More surprising is that over a quarter (28 per cent) of dog owners say they miss their dogs more than their partner when they have been away, with 24 per cent saying they would only go on holiday if their dog was able to go with them.

Popular activities for dogs and owners on holiday include going for a meal with them at a pet friendly pub or restaurant (54 per cent), taking them sightseeing (39 per cent) and going shopping (26 per cent).

While taking your dog on the ferry or Channel Tunnel is fairly straightforward, other modes of transport are more difficult. Eurostar says that unfortunately emotional support dogs and other animals aren’t allowed to travel on board.

Providing your pet has all the right documentation and vaccinations, some airlines accommodate animals in the hold but not generally in the cabin unless they are official comfort companions or guide dogs. For this you need a special certificate. (Skyscanner has information about airline rules here.)

To make it easier to leave pets behind, Easyjet (which doesn’t allow animals onboard or in the hold) recently launched a free house-sitter service for owners in partnership with Trusted Housesitters.

According to The Independent: “The airline will match pet owners with verified members of its online community to look after their home, while travellers will be able to find unique accommodation where they can look after everything from ‘chickens and pigs to goats and llamas’, with diverse options including French chateaux and apartments in Paris.”

UK chain Easyhotel lets dogs stay the night for an additional £10 and, in 2017, started trialling “pupgrades” to owners of small canines staying at its London Old Street property.

For an additional charge, guests can request an orange “pet yurt”, an orange “chewvet”, a bone on arrival and a small “Minibark” fridge stocked with gourmet pet snacks and drinks. The menu includes treats developed by chef Michel Roux and a bottle of “Pawsecco”, a non-alcoholic dog food jus that can be poured over a dish.

Last year, the world’s first privately-owned animal terminal opened at New York JFK airport at a cost of US$65 million. The Ark, as it is known, is expected to become fully operational by this summer.

Some pets go everywhere with their owners – Suki Cat, for example, has over 815,000 Instagram followers who love staying up to date on her adventures in the great Canadian wilderness.