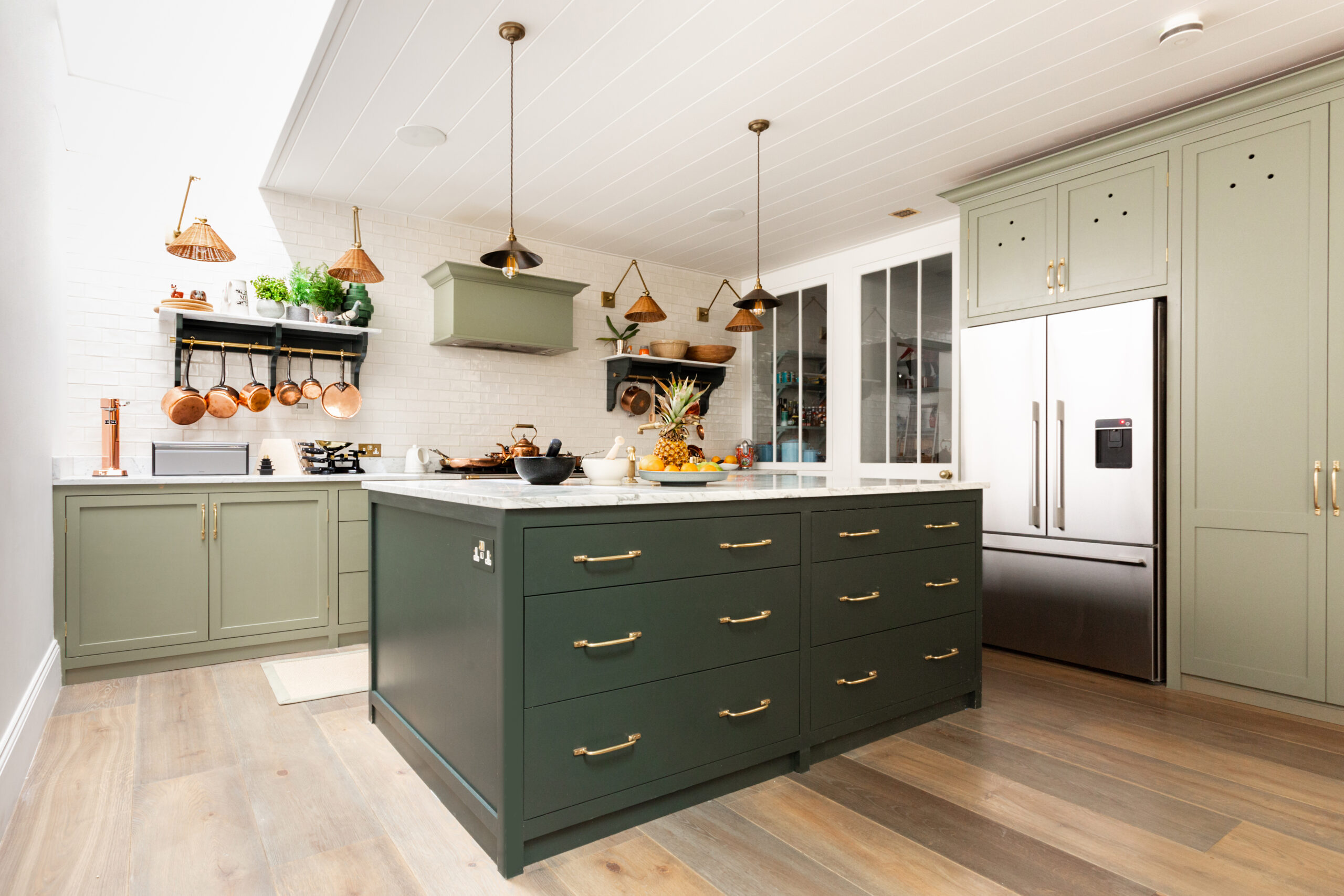 Every traveller is familiar with Airbnb but Onefinestay, which is now part of Accor, flies under the radar. Listing only luxury homes, the brand goes above and beyond to provide a “truly curated hospitality experience,” says Onefinestay’s chief brand and marketing officer, Amanda Dyjecinski.

She tells Globetrender: “We invest time to personally connect with our guests and homeowners and then we anticipate their individual needs, and tailor stays with amenities, services and destination experiences.”

I have stayed in a few Onefinestay properties over the years but was interested to try booking one of their private chefs for an intimate dinner party with friends. I didn’t want to host at home because I didn’t want the hassle of cooking for a group and then having to clean up. Plus, I have a young child, so being able to put them to bed upstairs while we entertained downstairs seemed ideal.

We rented a stylish, four-storey house called Groom Place in a converted stable block on a cobbled mews in London’s Belgravia but were under strict instruction not to post details of the exact address on social media. 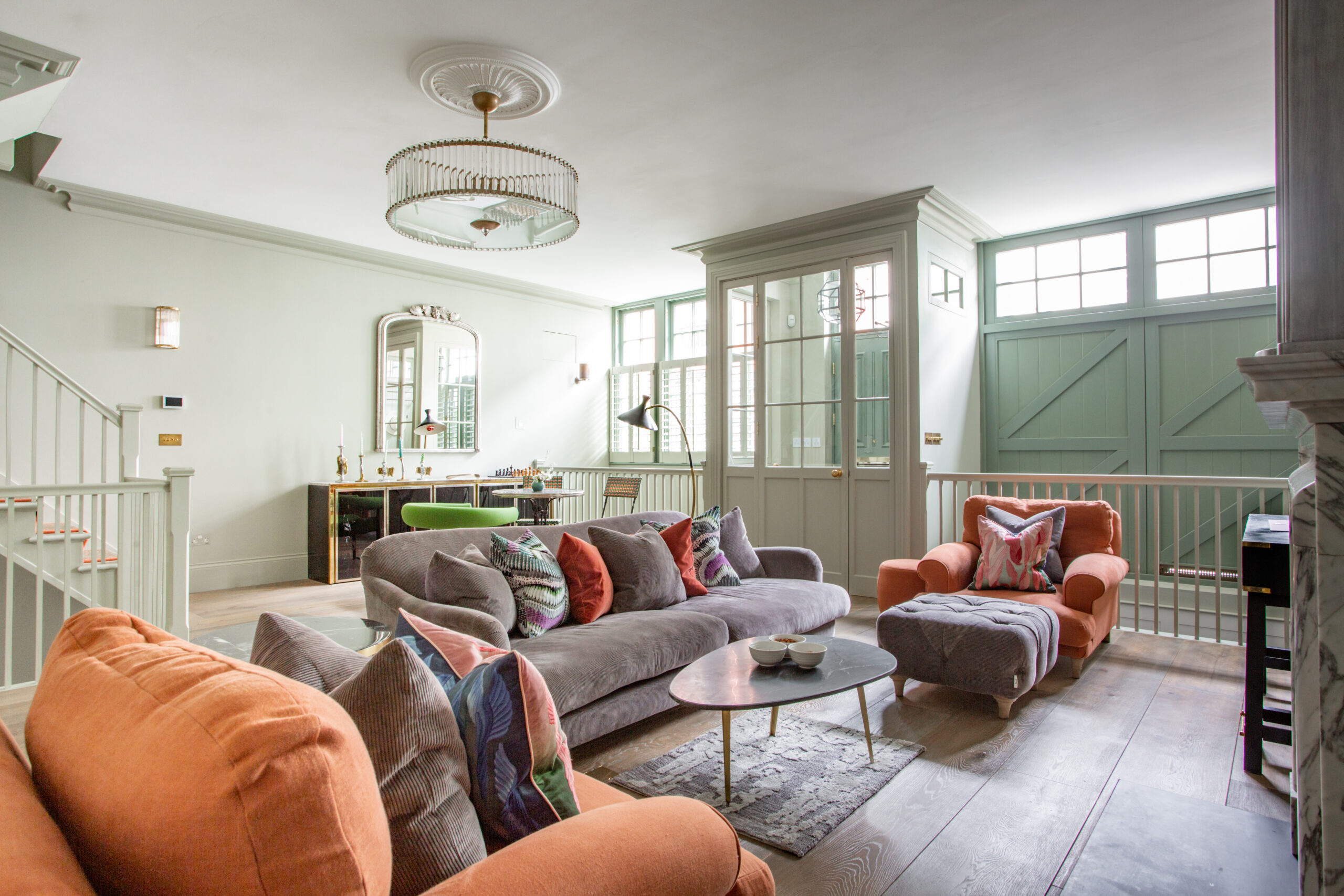 Why? Onefinestay takes cares to protect the privacy of the homeowners it works with – who, in this case had an valuable collection of fine art that they wanted to protect. (There was a large-scale iPad drawing by David Hockney in the living room, and an original Banksy and Lichtenstein in the downstairs kitchen, among other works.)

Upon arrival in the afternoon, we were greeted by a Onefinestay concierge who showed us around the house, explained the rules and how things worked, where the keys to the communal garden on Belgrave Square were kept and what to do upon check-out. 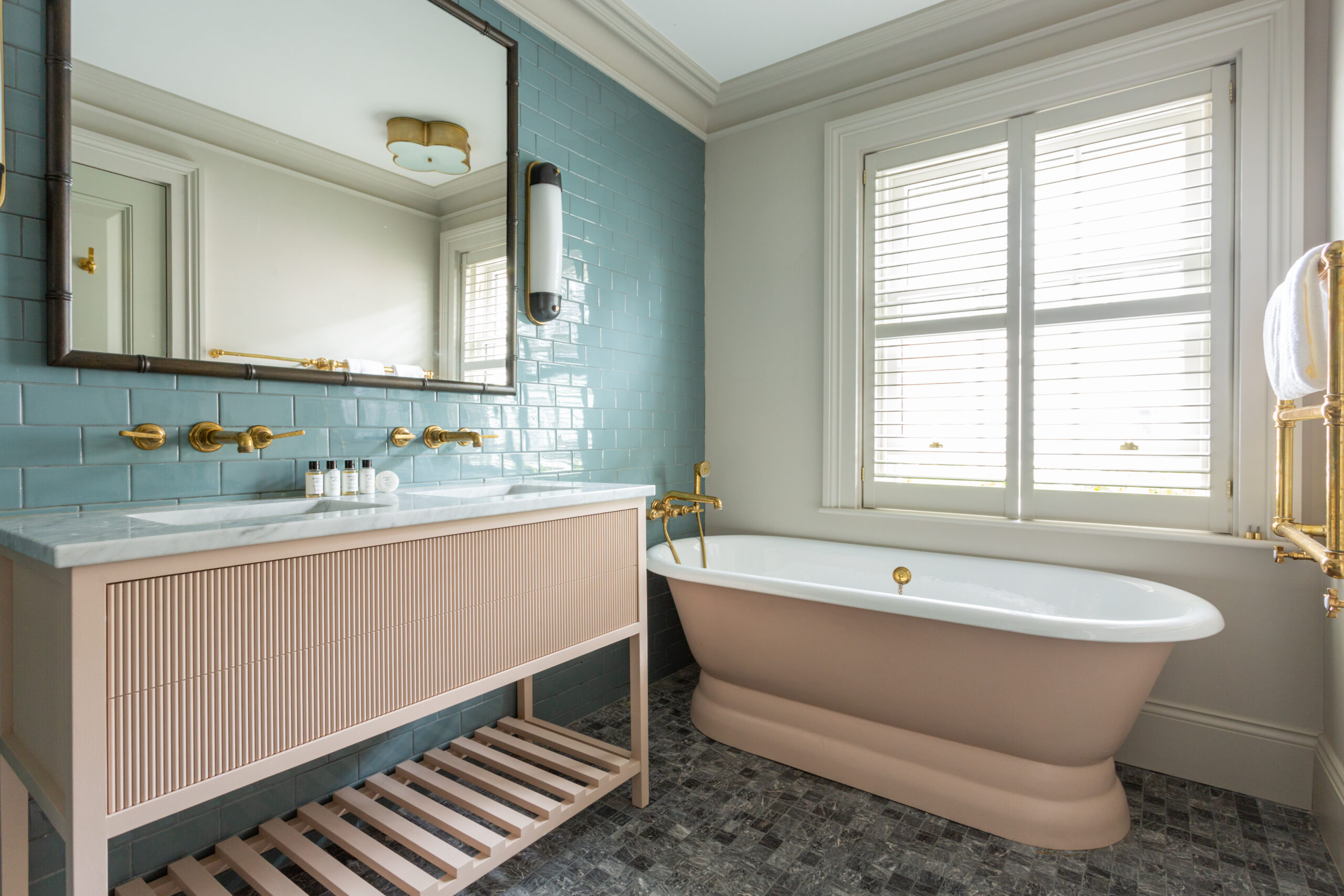 Guests also have 24/7 support from Onefinestay via phone call and WhatsApp – the company says they “always do their best to accommodate every request, even if it isn’t something they explicitly offer”.

Weekly housekeeping is included in the price but extra cleaning (£100-£165 for a three-bedroom home) can also be arranged for those who want it. 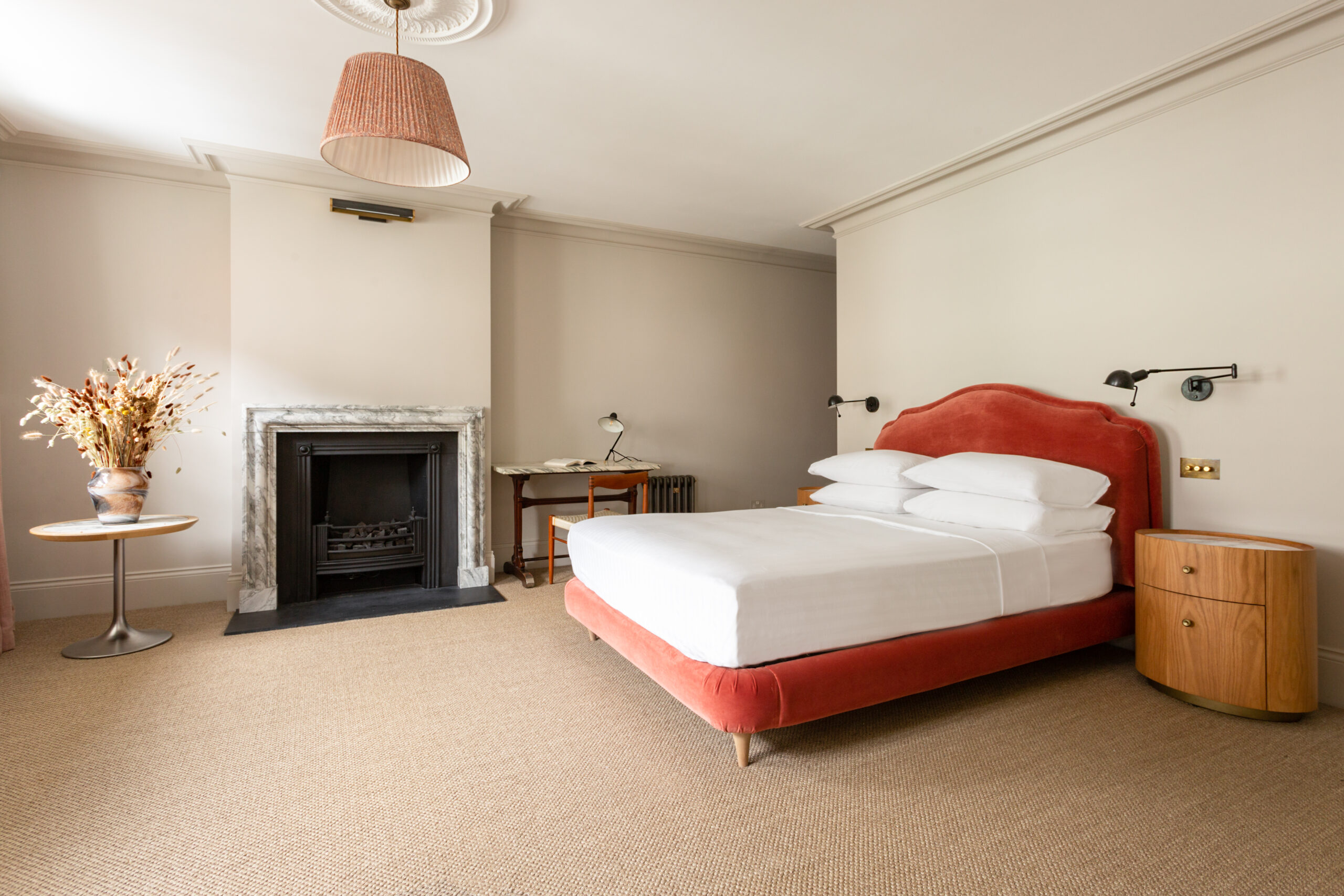 Groom Place had three bedrooms including a master bedroom with an elegant en suite bathroom and walk-in dressing room. 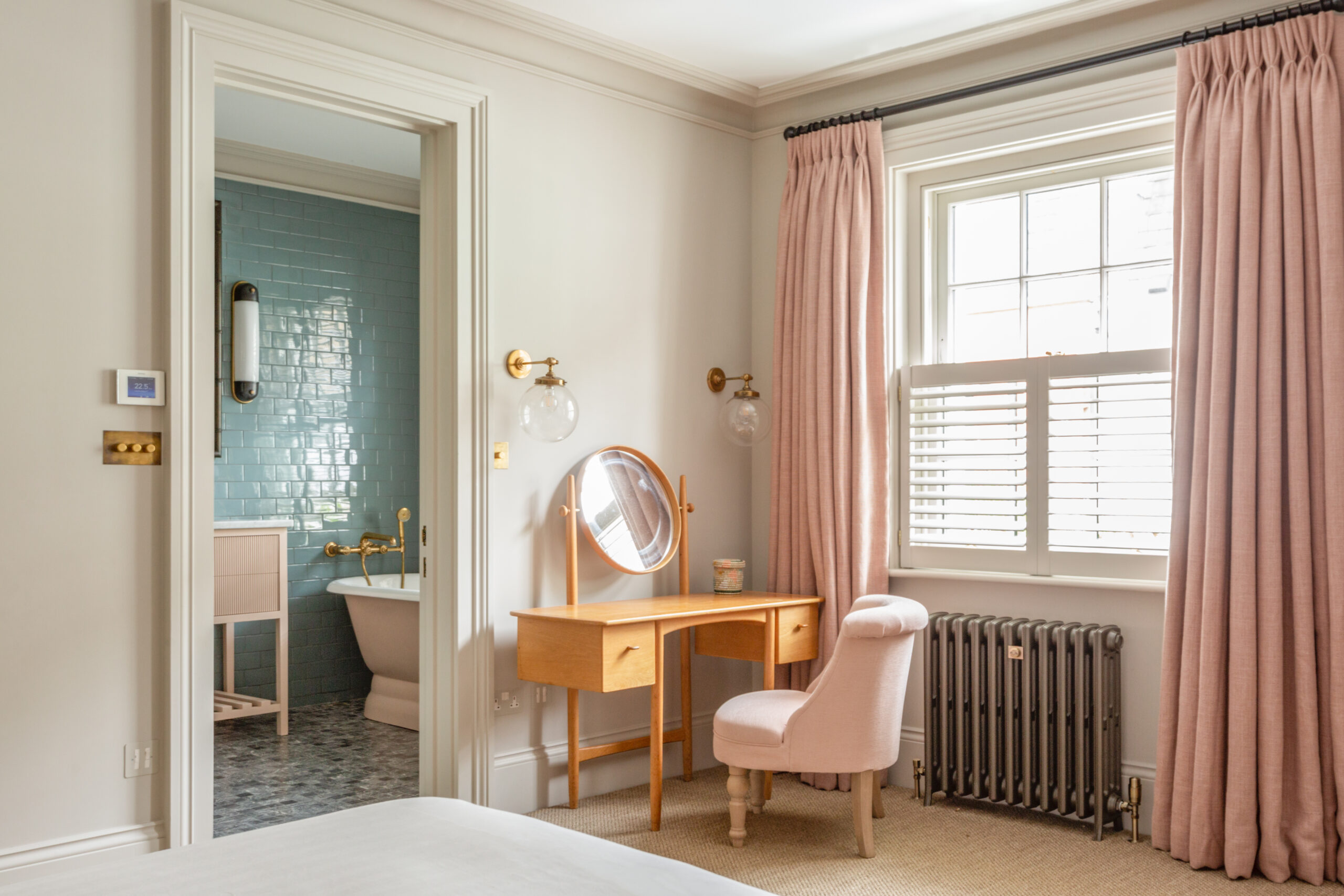 The house was tastefully decorated and featured some impressive sets of copper pans in the kitchen (two were just for display so we had to make sure not to cook with the wrong ones). 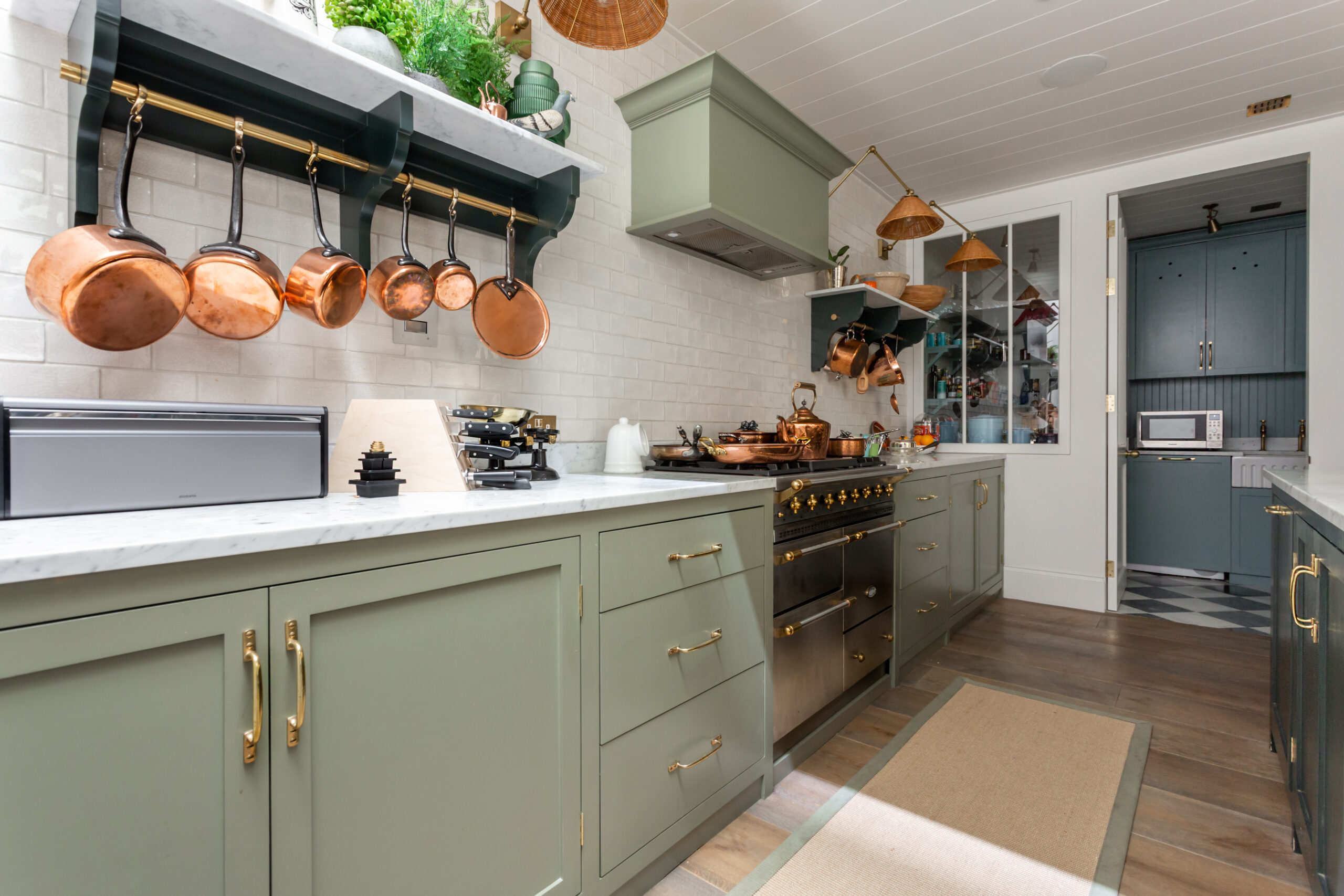 We chose to book Groom Place because it had an open-plan kitchen and dining room with an oval-shaped dining table for ten people. Even though it was windowless (due to being subterranean), it had some eye-catching artwork on the walls that we thought would be a good talking point.

All guests will find basics such as tea, coffee, milk and snacks provided as standard but if they send a shopping list in advance, the fridge can be fully stocked with groceries before they check in for a £55 service fee. As you’d expect, towels, linens and bathroom toiletries are also provided.

After doing a trip to the local Waitrose supermarket in Knightsbridge to pick up wine, as well as some after-dinner chocolates from Harrods, which was about a 15-minute walk away, we got ready to welcome our guests. 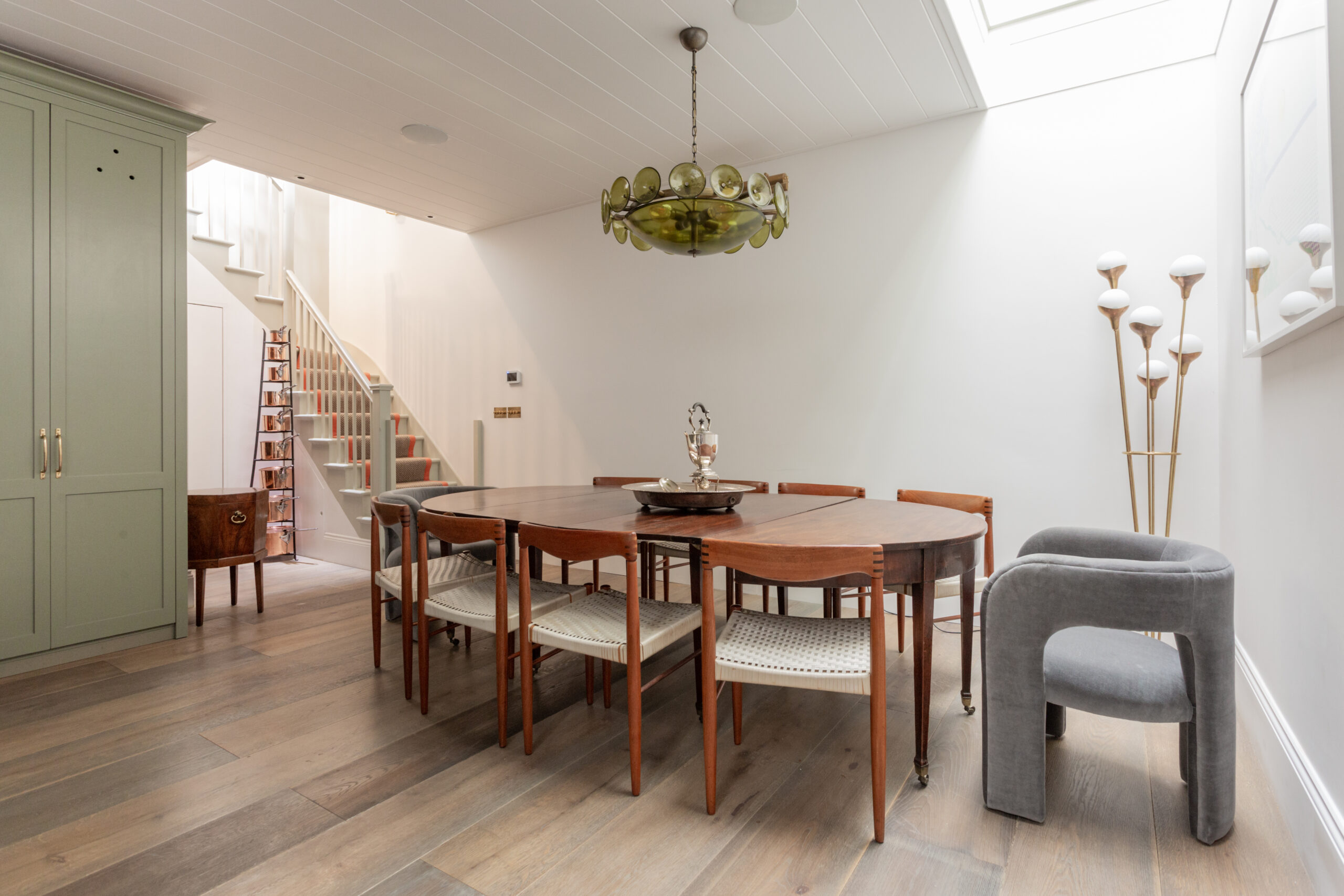 Onefinestay chef-cooked dinners start from £65 per person (based on a group of six people) to upwards of £100 per person, depending on the menu and number of courses. There is a wide variety of cuisine to choose from including Japanese, Indian, French and Italian, as well as vegan.

Pre-mixed Moore House cocktails can also be supplied from £32 for 500ml, if you don’t want to mix your own drinks. We were mainly drinking champagne and wine, though, which was served by a highly proficient waiter who was also organised by Onefinestay.

The chef arrived at 6.30pm to familiarise himself with the kitchen and to prep the meal, while the waiter laid the table and kept people’s glasses topped up. After aperitifs and canapes in the living room, we all trooped down to the kitchen for dinner at 8pm, where we found candles lit and the rich aromas of a feast being cooked up. 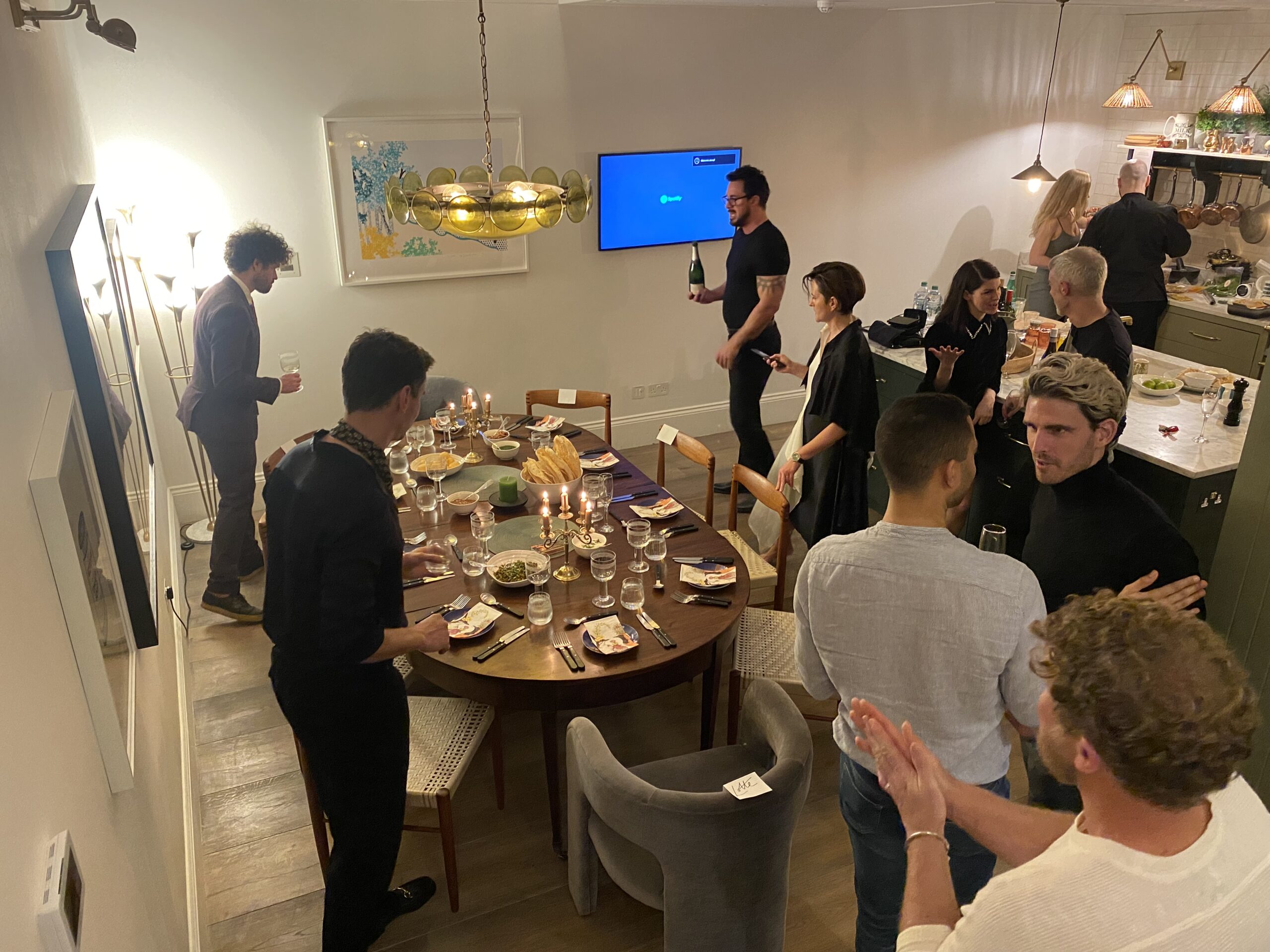 VERDICT: A hugely successful evening. My friends were suitably impressed with our new weekend home in one of London’s wealthiest neighbourhoods, as well as the delicious meal. From the perspective of the host, having a catered dinner party in someone else’s home meant not having to worry about the washing up, or having to look after guests. I’d definitely do it again.