The new 21-piece series comprises furniture, sculptures and accessories built with parts from a decommissioned A320 place, nicknamed “Papa Alpha” for its registration code D-AIPA.

The Collection brings back favourites from its 2019 upcycling collection, including the Flying Coffee table, built from landing flaps, and the Wall Bar, formed from an iconic aeroplane window mounted on to a wooden box.

Once again, aviation enthusiasts can also buy aviation tag keyrings made from the skin of the A320, each marked with a unique serial number.

Also available is the Slat Sideboard and Speedbrake Coffee Table. The Table Sculpture, the only purely decorative item in the Collection, is made from the fuselage of Papa Alpha and set in a concrete base. 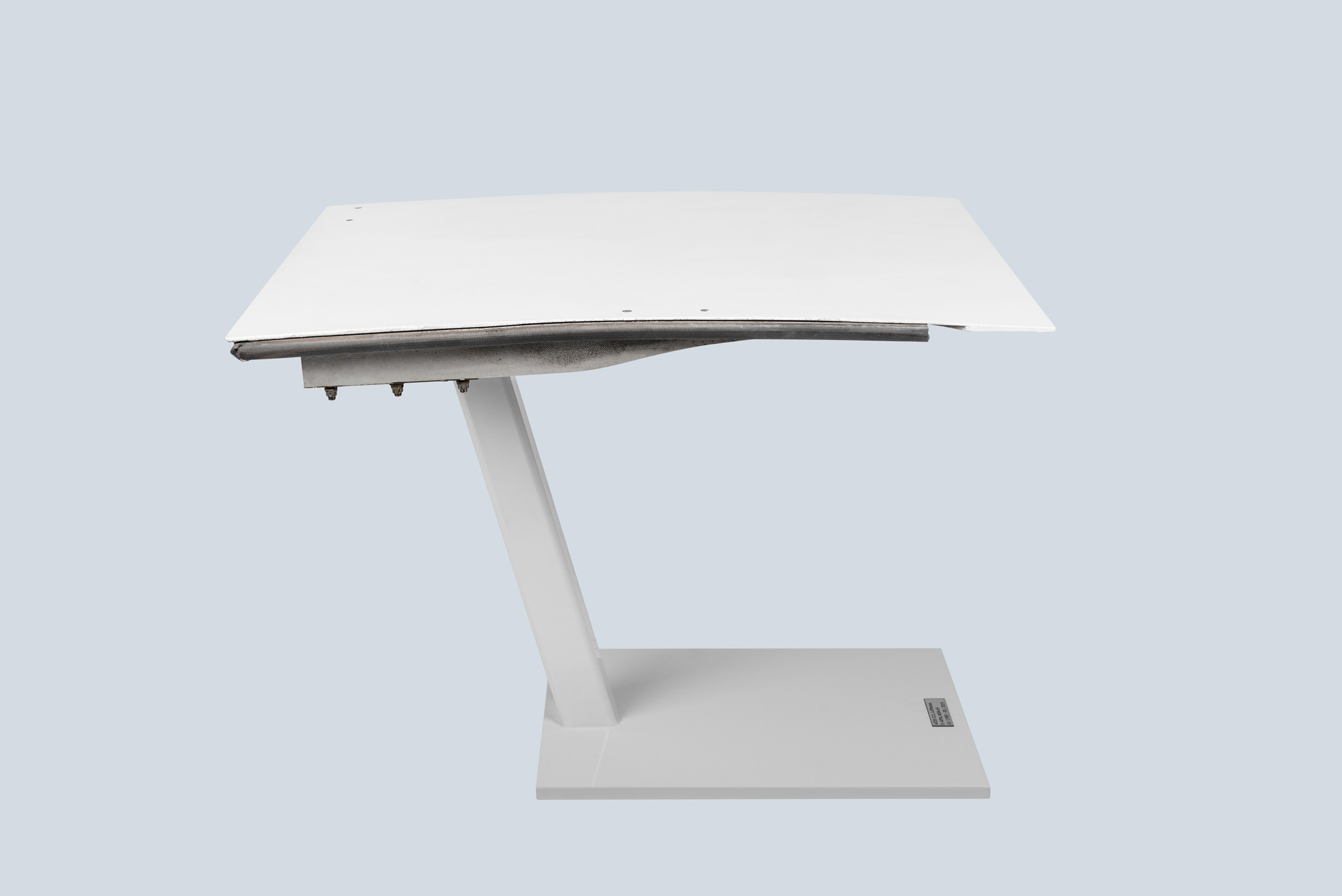 Particularly iconic items include the freestanding Cabin Door Bar, crafted from an entire cabin door and with its internal mechanics visible, and the Wingtip Fence Coffee Table, of which only two are available.

With the entire collection originating from one single aircraft, many items have limited availability and an exclusive price tag to match. 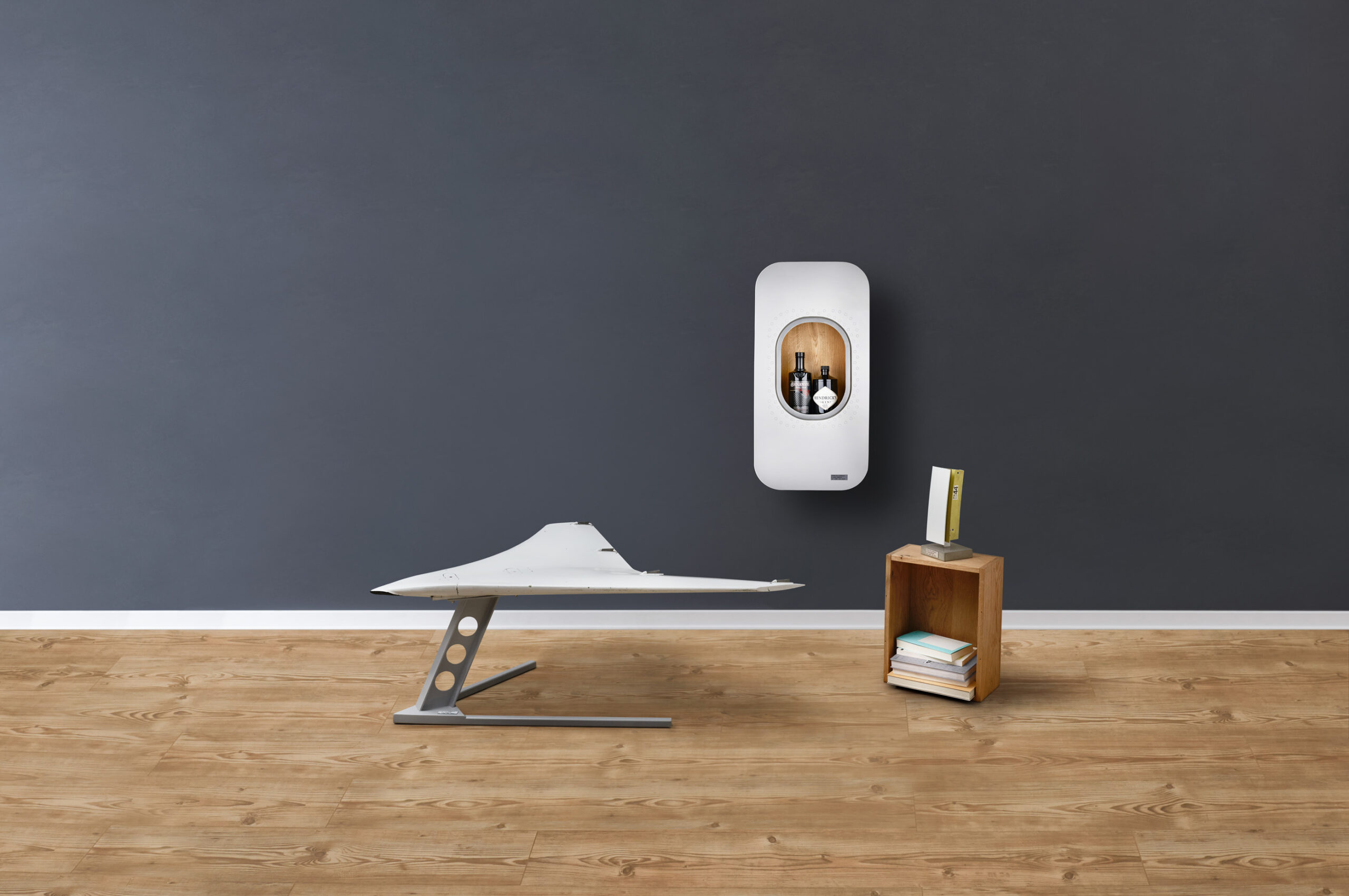 Each piece comes with a description of its original use on the Papa Alpha craft, which was in operation for nearly 30 years. The plane was officially retired in 2019 after it “no longer met the environmental and economic standards Lufthansa has set for itself”, said Stefan Wolf, deputy head of the A320 fleet.

“Every piece has a story to tell, has flown tens of thousands of kilometres and has been through storms, lightning and hail,” Wolf said of the collection. 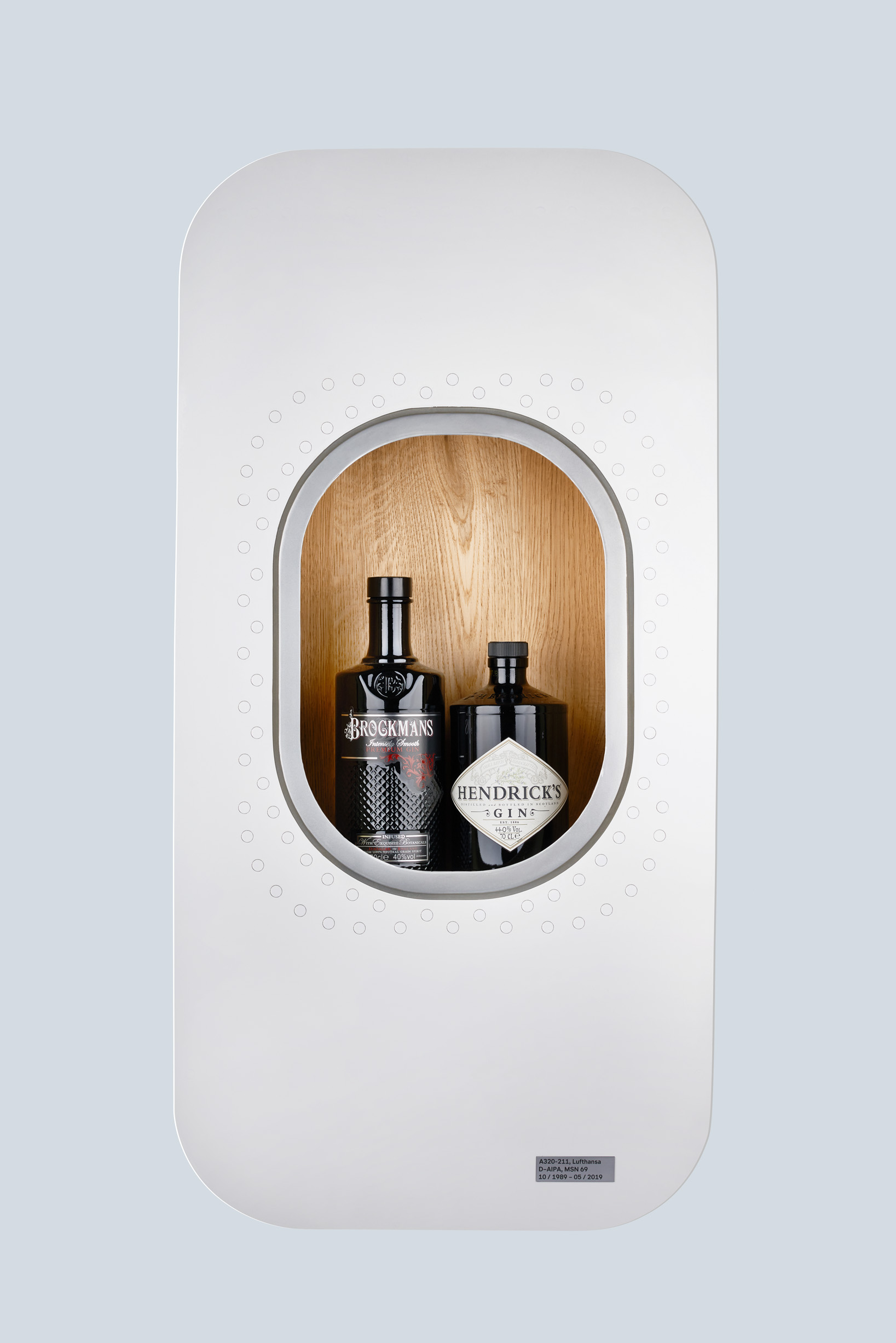 The aircraft was delivered to Frankfurt in 1989, and was the first Airbus machine operated by Lufthansa. Formally named “Buxtehude”, after a German city near its manufacturing plant, the plane follows Lufthansa’s tradition of naming aircraft after continents, federal states and cities.

While in service, Buxtehude flew to 147 different destinations, completing 56,983 short- and medium-haul flights for about six million passengers.

Now, aviation fans can take a piece of this history home. “Each upcycled product preserves something of the spirit of D-AIPA, taking Lufthansa style and the history of the legendary Airbus A320 into the future”, said Lufthansa.

With this year’s Upcycling Collection 2.0, Lufthansa hopes to reaffirm its commitment to reduced environmental impact. “I’m a big fan of upcycling if only for the sake of the environment,” said deputy head Wolf, “I like the idea of giving high-quality resources from aircraft a new and different lease of life; they’re not simply converted into raw materials, but inspire designers to create beautiful things.”

Typically, 90 per cent of Lufthansa’s retired aircraft components are recycled, including computers, engines, and the metal-rich aircraft skin. Emissions from Papa Alpha’s final flight last year were offset so as to be carbon neutral, paving the way for its upcycled future.

Lufthansa is already planning a third upcycled collection with another plane from the same A320 range. Last year’s original collection, which also transformed blankets and headrests into bags and other fashion items, sold out in a matter of weeks.

Customers can choose to pay partially or fully in miles, and will earn additional miles on all purchases. Other airlines and aircraft manufacturers, including Airbus, have also launched furniture and accessory collections from decommissioned aircrafts. 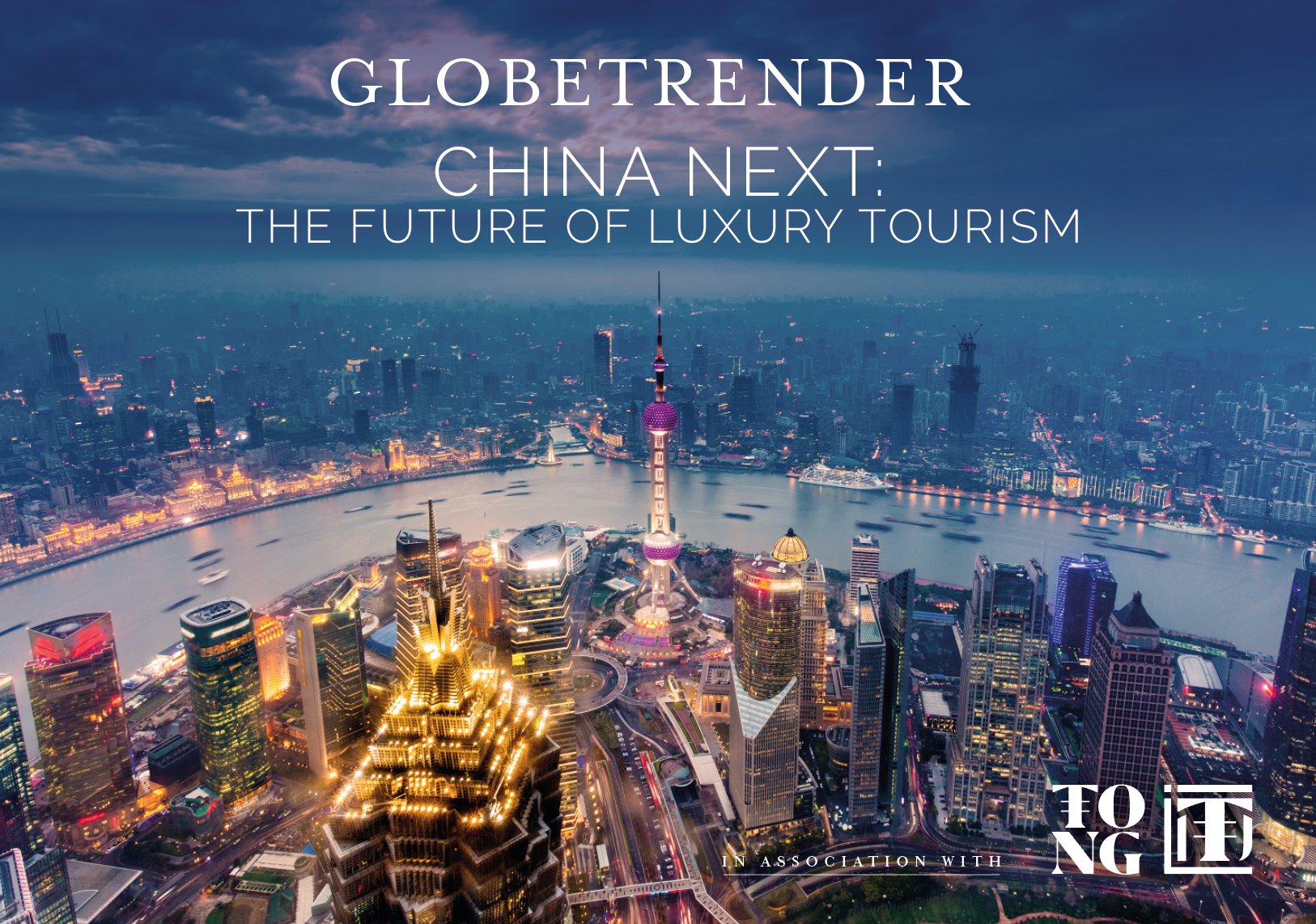