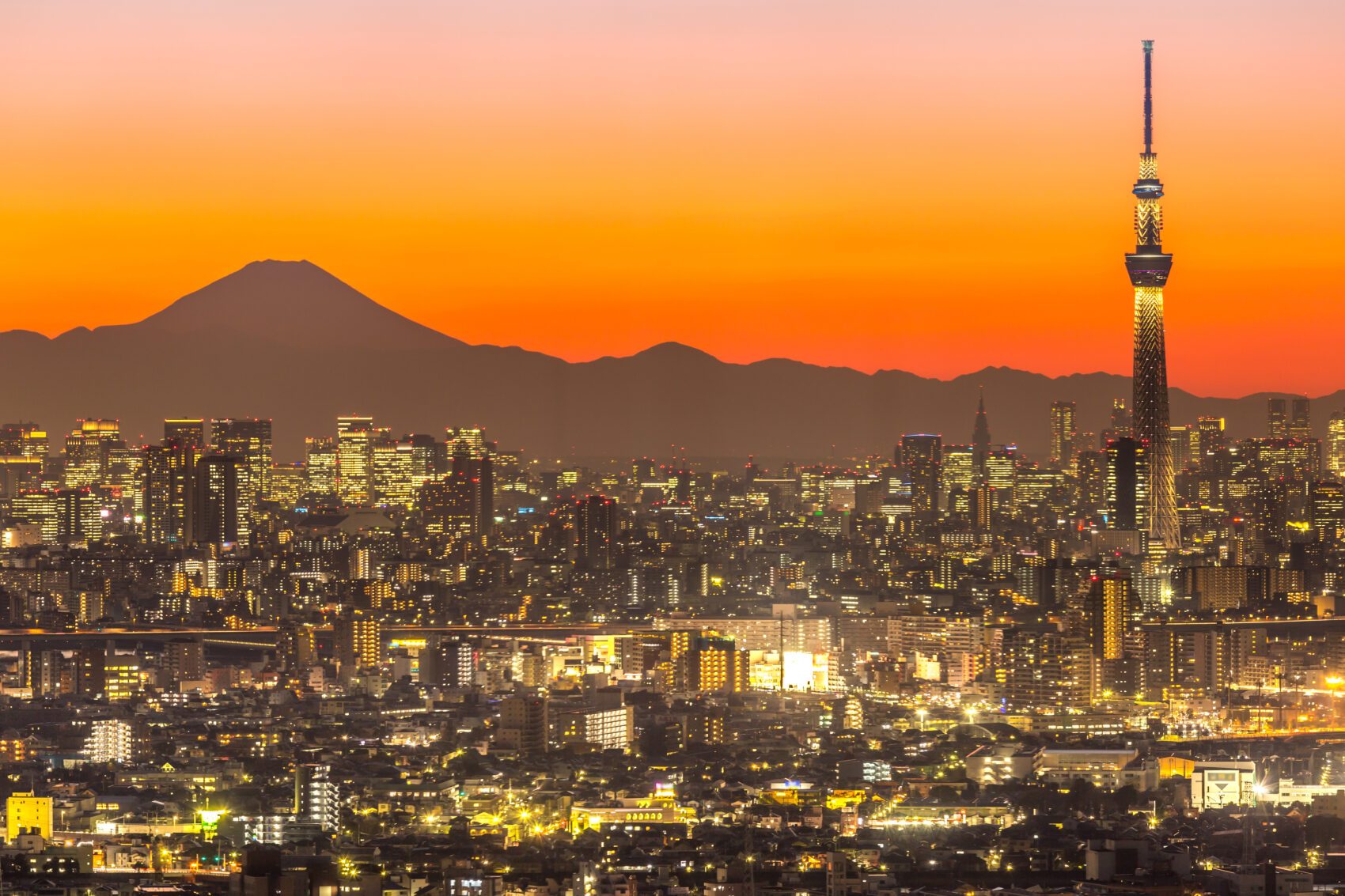 American Express Global Business Travel has revealed its forecast for the state of the global hotel industry next year. The Hotel Monitor 2020 reveals that 10,000 hotel rooms will open in London over the next 18 months, rates will go down in New York, supply will outstrip demand in the Middle East and stays in Tokyo will become more costly.

Joakim Johansson, vice-president of global business consulting at Amex GBT, said: “Despite signs that the global economy is facing challenges, the number of people travelling for business and leisure continues to grow. But, in most cities, a full hotel development pipeline means this sustained level of demand will not feed into big rate rises.”

On the supply side, hotel development is at a record high in Europe. Germany is leading the development boom with 379 projects in the pipeline. The UK follows closely behind with 281 hotels in the works. London will see a further 10,000 new rooms open in 2019 and 2020.

North America: in the United States, flat occupancy and a full pipeline of rooms in construction will drive competition and limit the ability of hotels to raise prices. Canada is more likely to see rates rise, thanks to a relatively strong economic performance and slowing capacity growth.

Middle East and Africa: a hotel construction boom across the Middle East, but largely focused on the United Arab Emirates, means supply will outstrip demand and lead to forecast falls of as much as -10 per cent in Doha and -8 per cent Riyadh.  As host to the 2020 Expo, Dubai should see rising visitor demand: however, room rates are expected to be static.

Asia-Pacific: the hospitality industry is growing rapidly across the region, with thousands of additional beds in key cities every year. Despite the added capacity, the sustained demand in these growth economies means rates are likely to increase.

For example, Bangalore and Tokyo will see rates increase by 5 per cent and 4 per cent, respectively. Domestic travellers are increasingly filling hotel beds, compensating for any falls in international visitor numbers stemming from a less optimistic global economic outlook.