Not everyone finds it easy to get themselves out of bed and down to the hotel gym, but smartphone app Sweatcoin has been proven to motivate people to get fit. It does this by rewarding them with a digital currency for physical activity, which can be spent on new gadgets, cash or even trips abroad.

Sweatcoin is a smartphone app that converts physical activity (measured through step count) into currency that can be spent on anything from a cup of coffee to a guided jungle trek in Borneo.

“We track and verify your outdoor steps using your phone’s accelerometers and GPS location. Those steps get converted into our currency – Sweatcoins,” its website says.

Not only this but a study published in the British Journal of Sports Medicine has shown that Sweatcoin actually creates a sustained 20 per cent increase in physical activity among users. 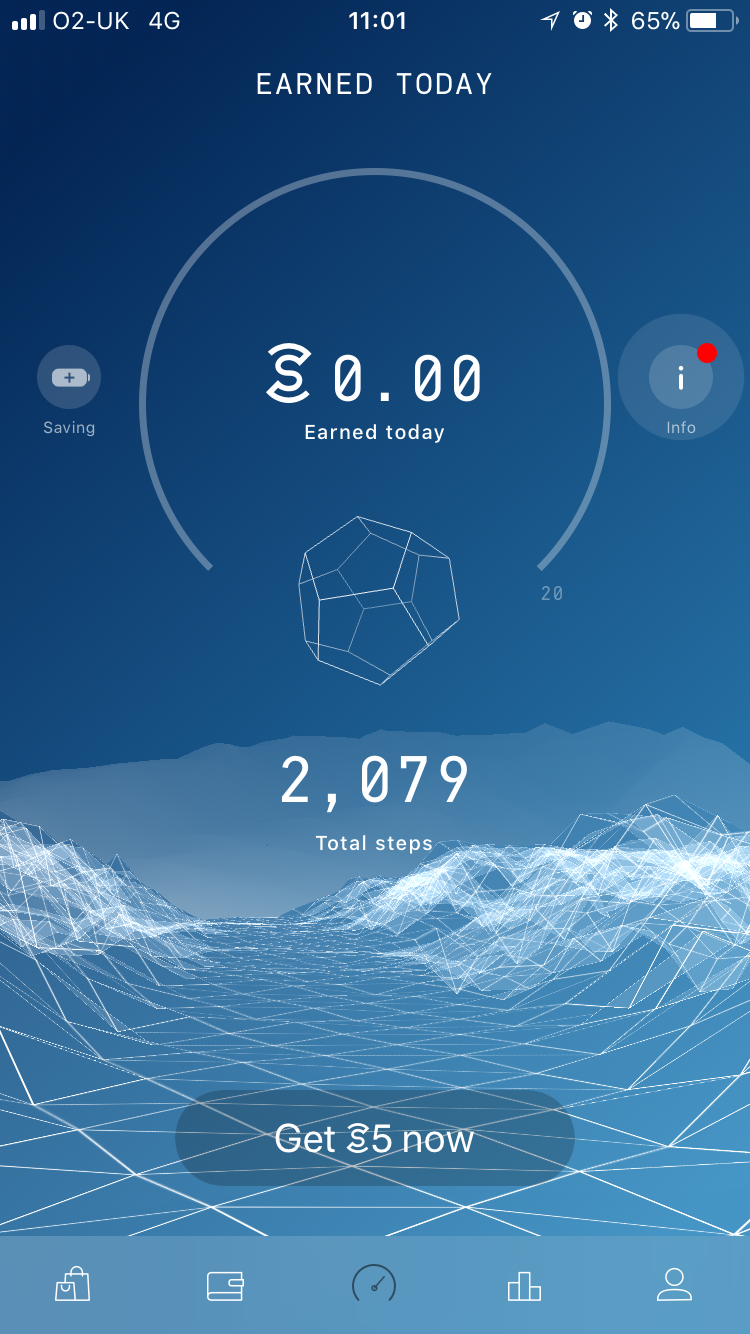 By analysing the movement of 6,000 Sweatcoin users, the data revealed that people’s daily step count increased by an average of 19.5 per cent over a six-month period, compared with their average activity in the threre months prior.

How much can you earn with Sweatcoin?

Every 1,000 steps generates 0.95 Sweatcoins and these can be used to purchase products on the in-app marketplace (prices range from five to 20,000 Sweatcoins). 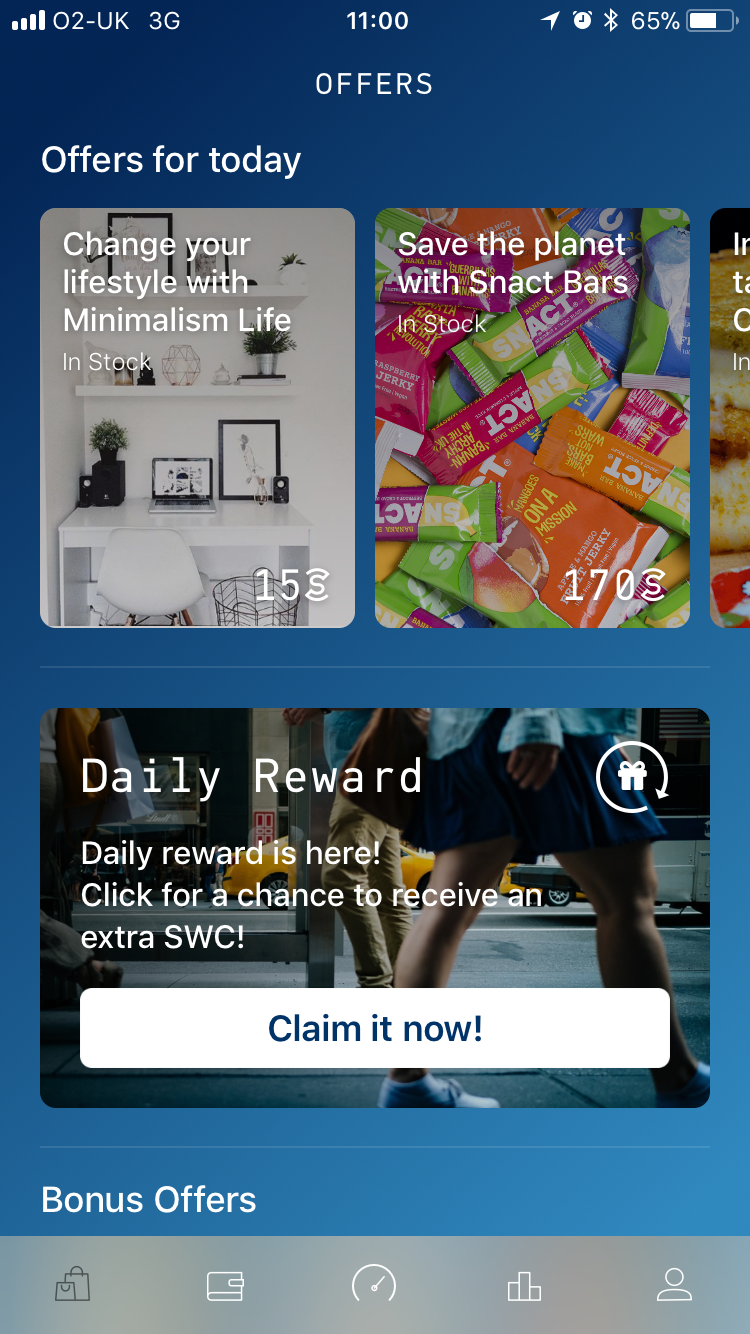 Sweatcoins are already accepted as means of payment by more than 300 “vendor partners” in the US, UK and Europe, including, among others, Sky, Hellofresh and Boohoo.com. Sweatcoins can also be transferred between users.

Since launching its beta product in 2016, the Sweatcoin app is apparently the fastest-growing health and fitness app in history. It has now been installed by more than 30 million users and reached the top spot in the US and UK App Store, beating the likes of Facebook, WhatsApp and Instagram.

What are the long-term implications of Sweatcoin?

Sweatcoin co-founder Anthon Derlyatka, says: “We are beginning to understand the true cost to governments and communities of an increasingly sedentary population.

“Now imagine a world where movement could pay your taxes – this study suggests we have a tool to reduce the burden on health and community services, saving billions of pounds of taxpayer money.

“The results of this study reach far beyond individual benefits; the improved movement of those individuals can collectively and measurably relieve pressure on our strained healthcare systems and improve the overall wellbeing of the nation.

“We have ambitious plans for Sweatcoin, in collaboration with the private and public sector, to truly bring an end to our deadly sedentary lifestyles.”