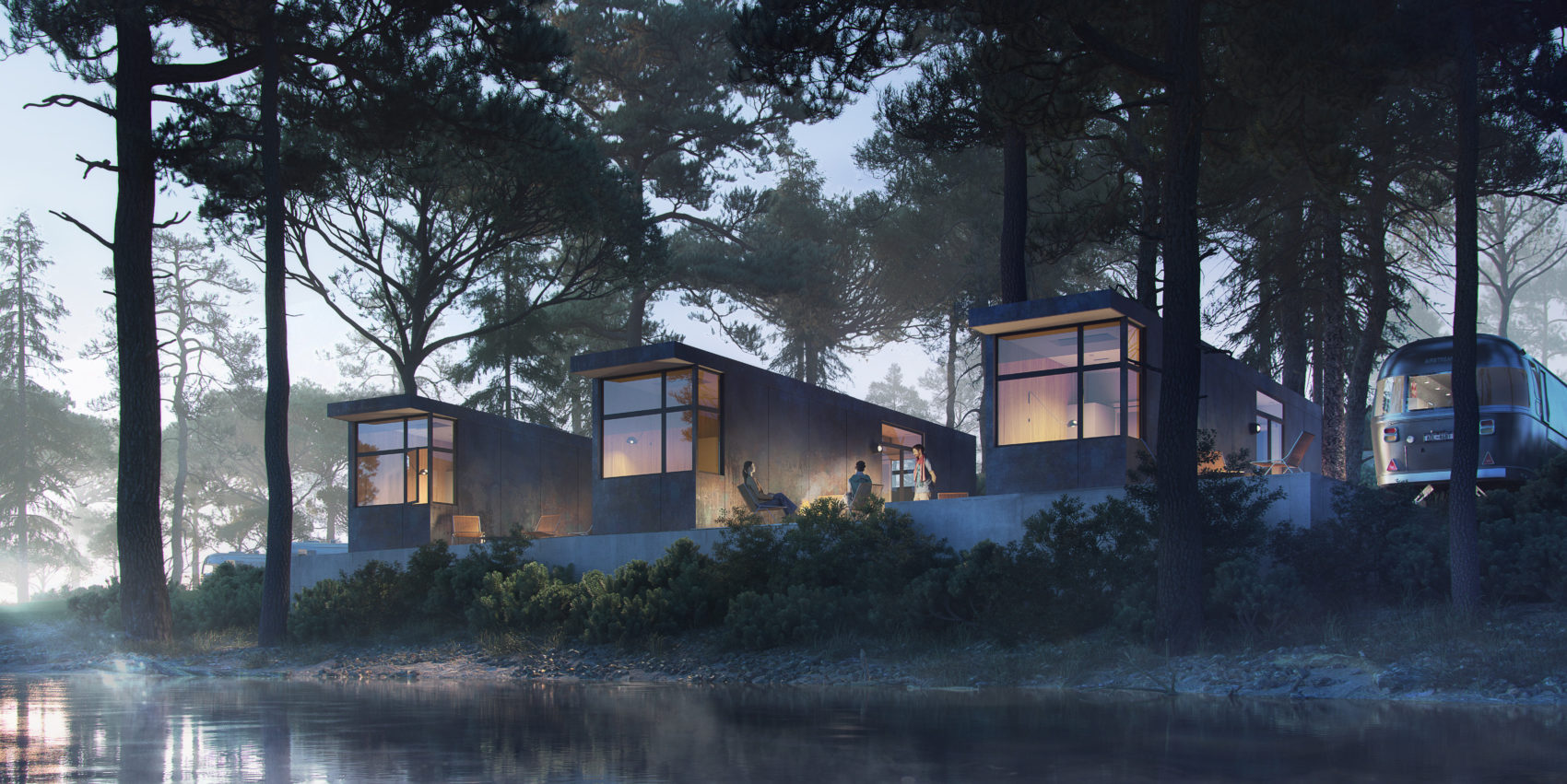 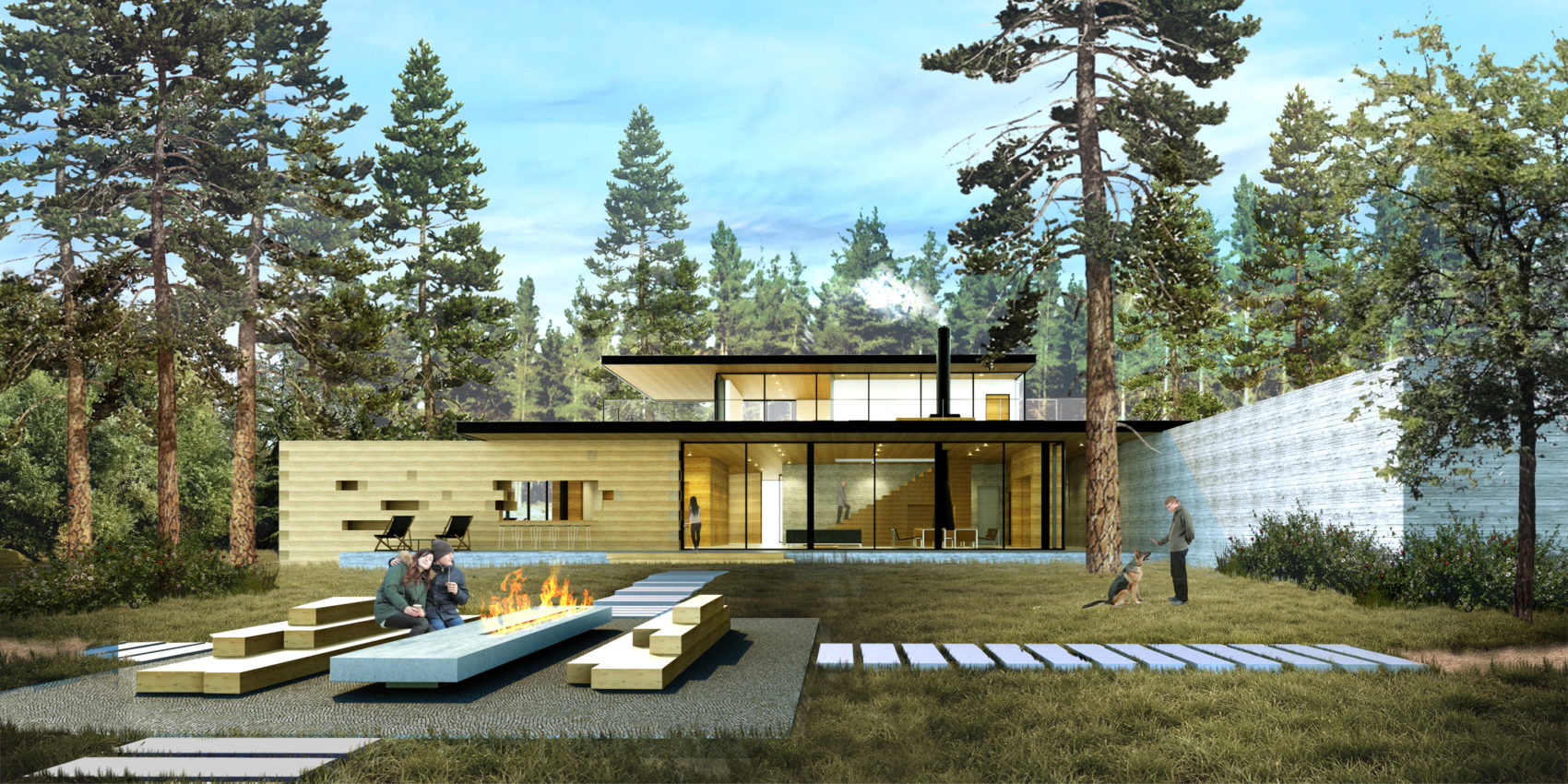 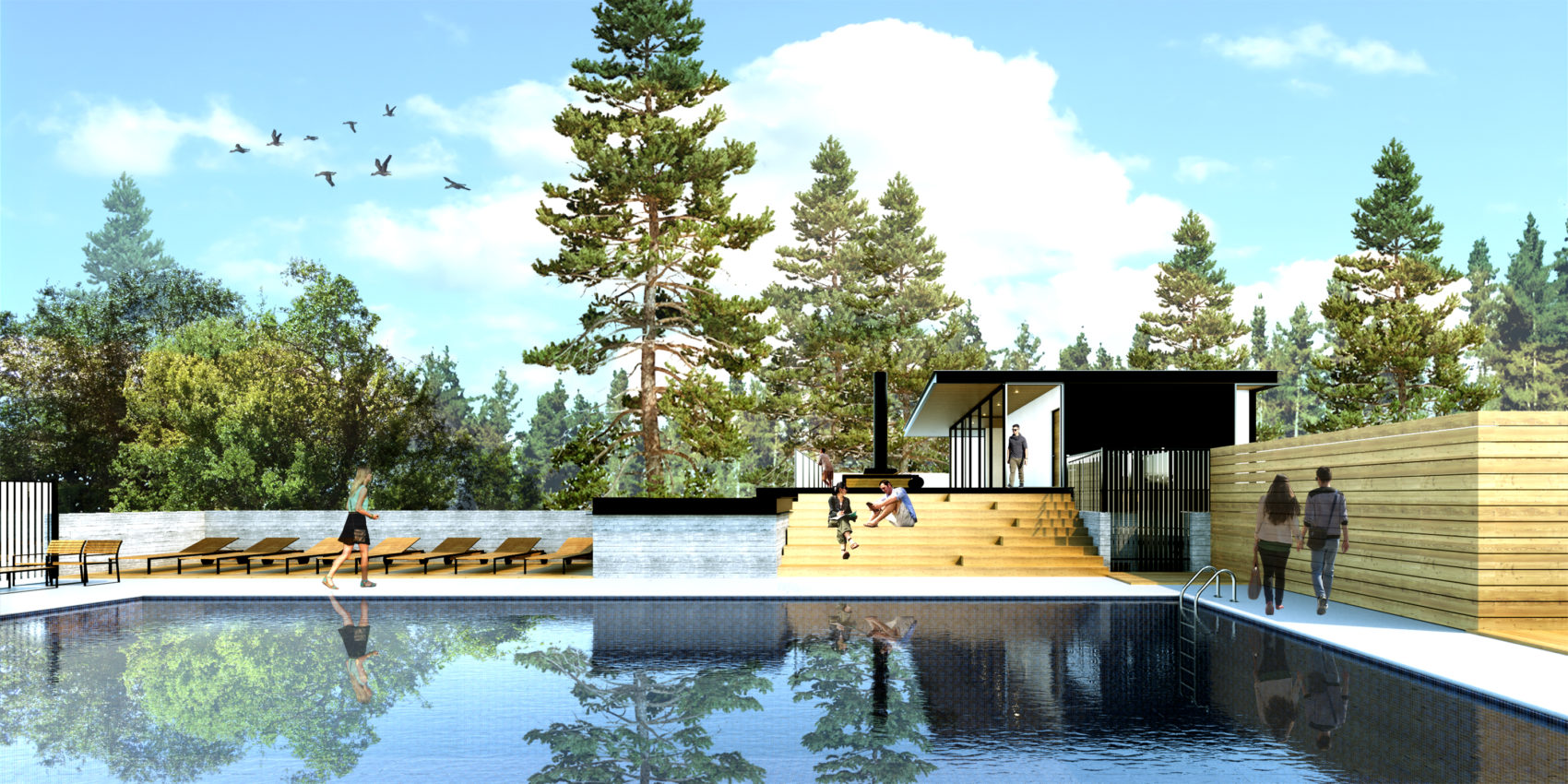 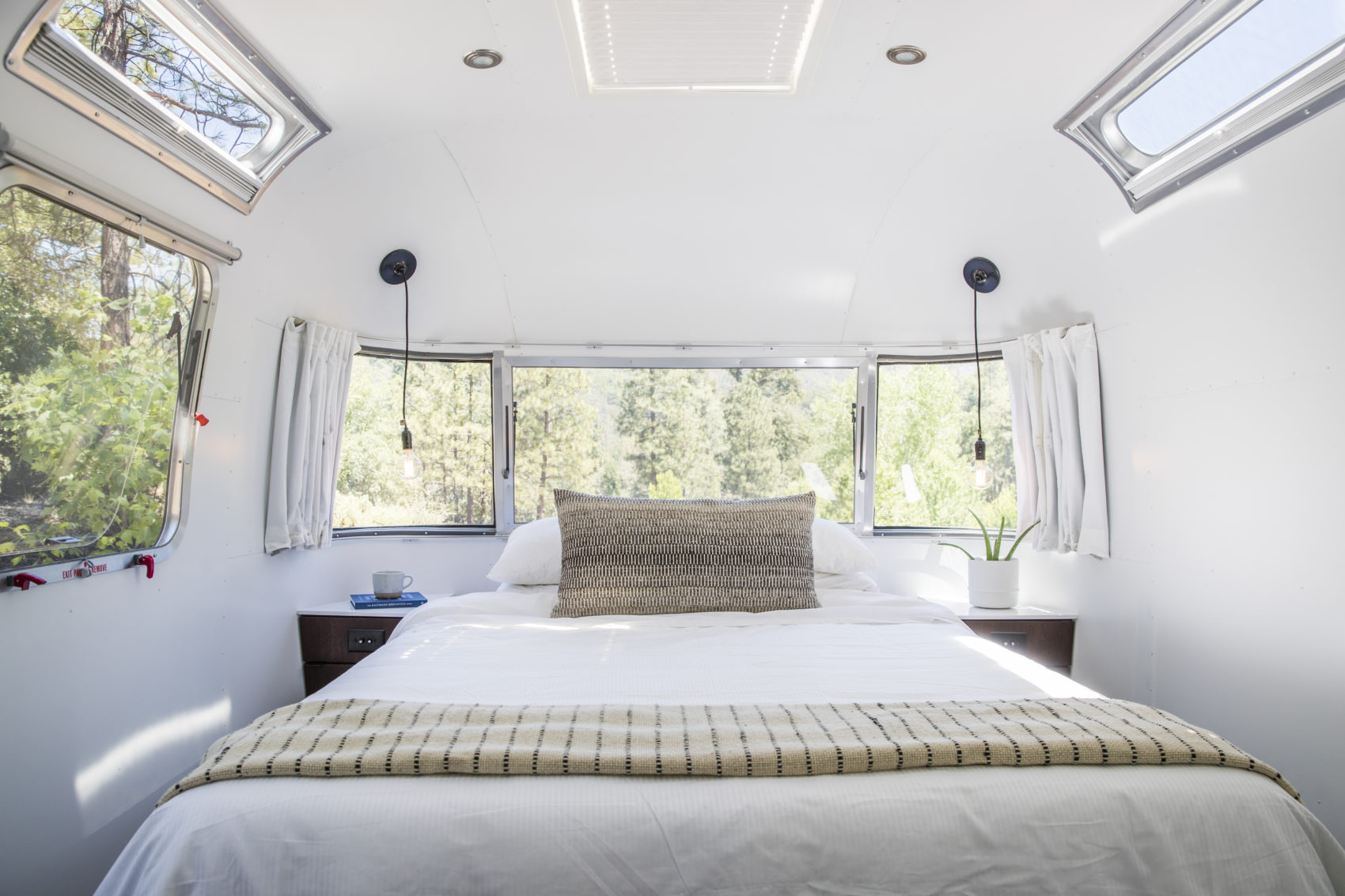 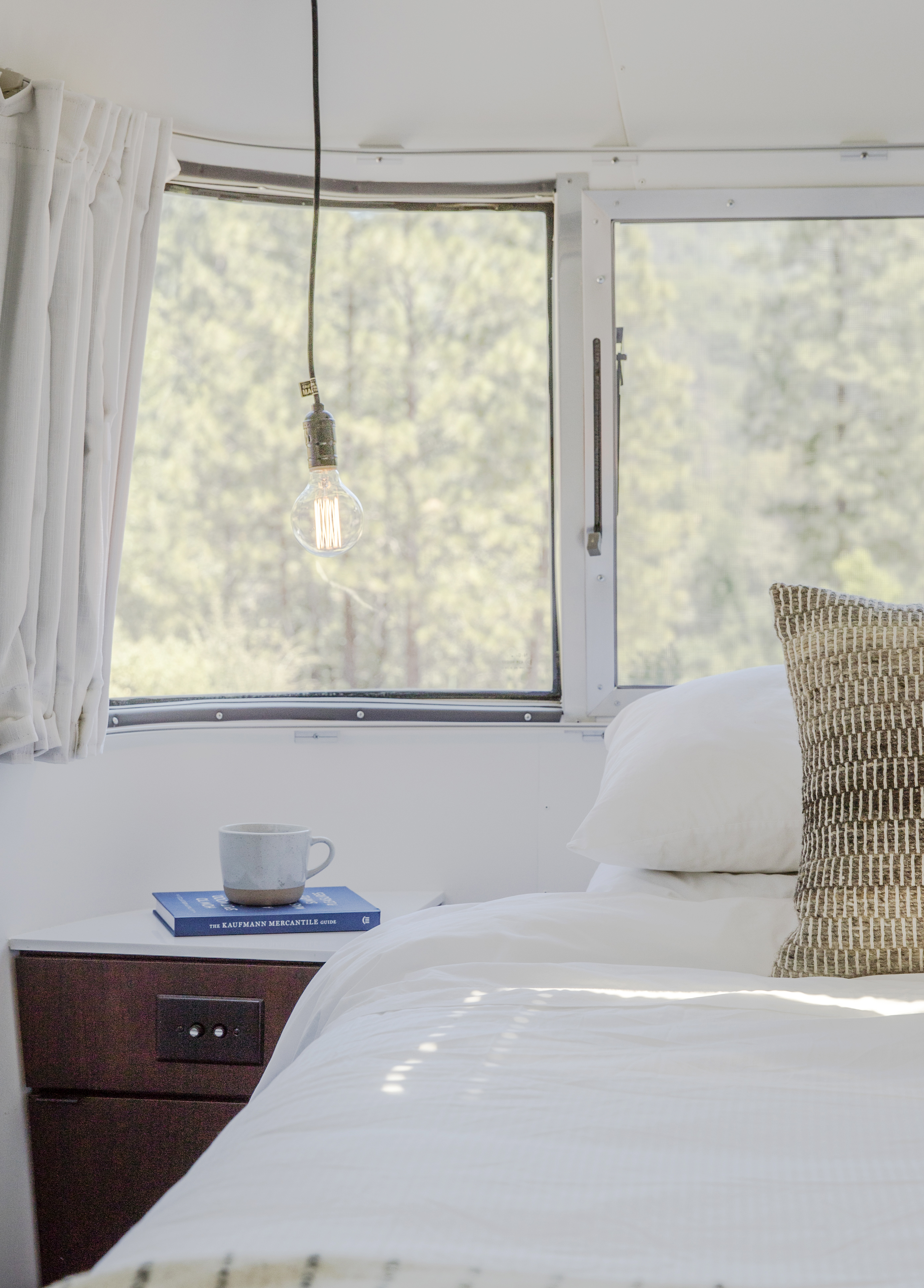 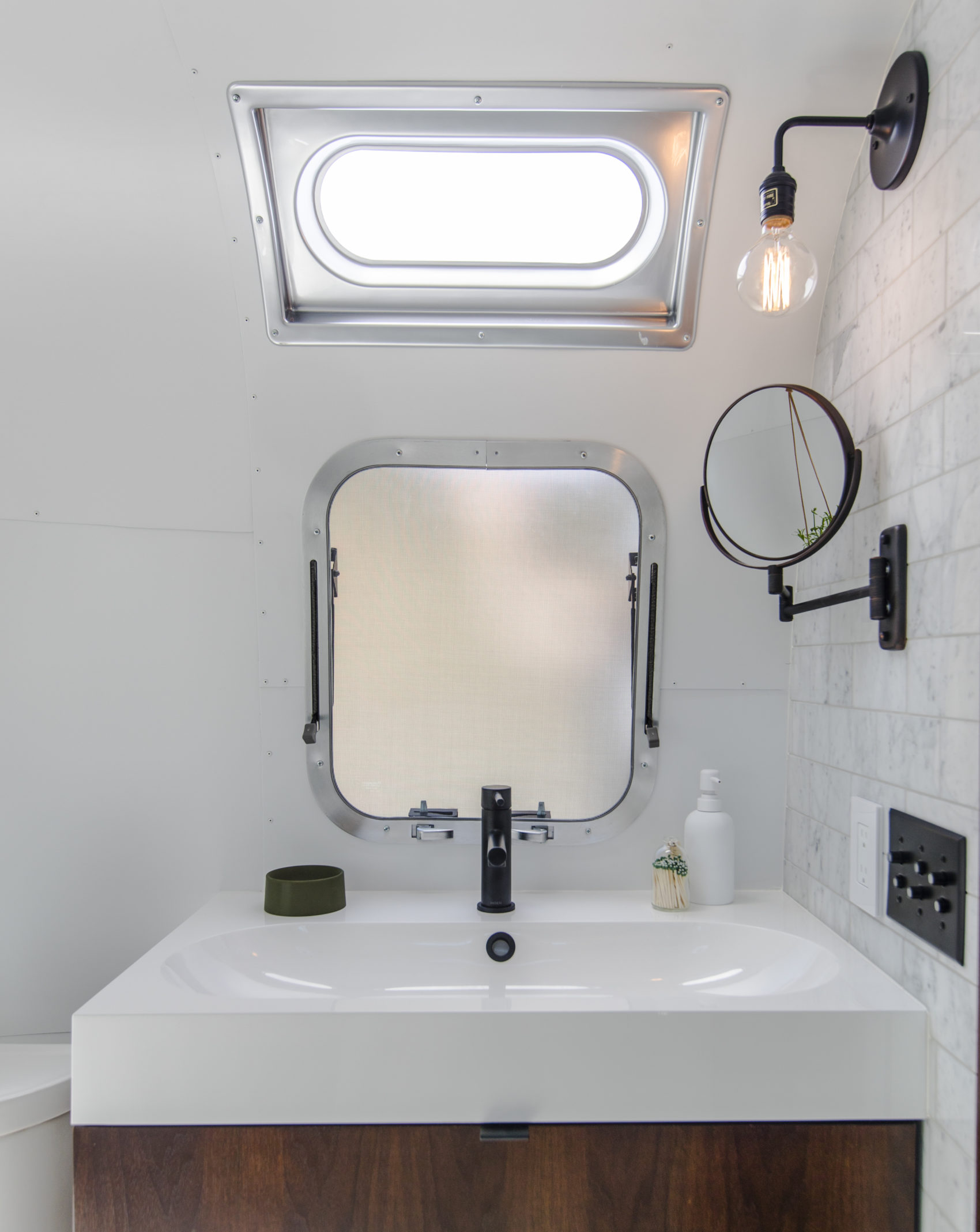 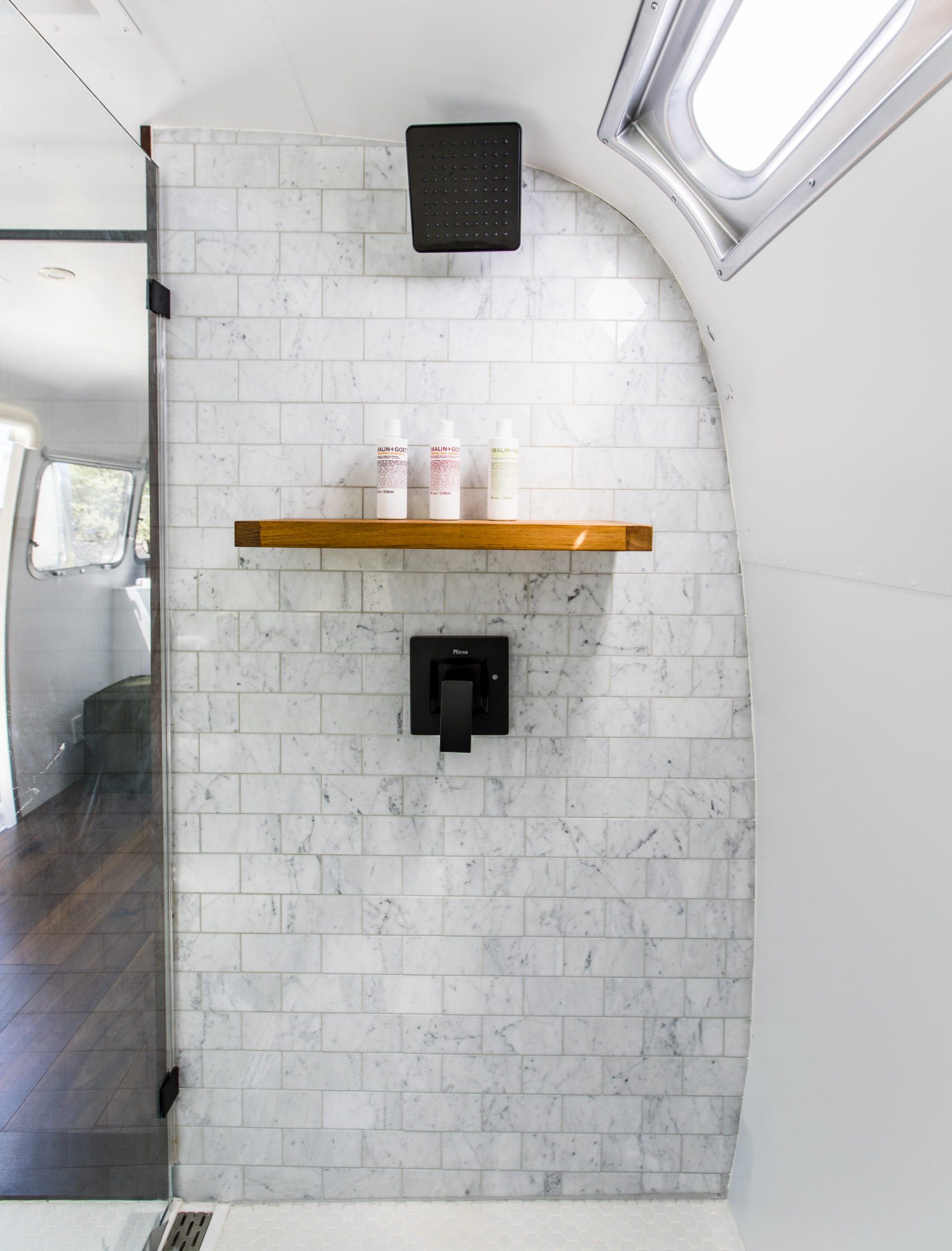 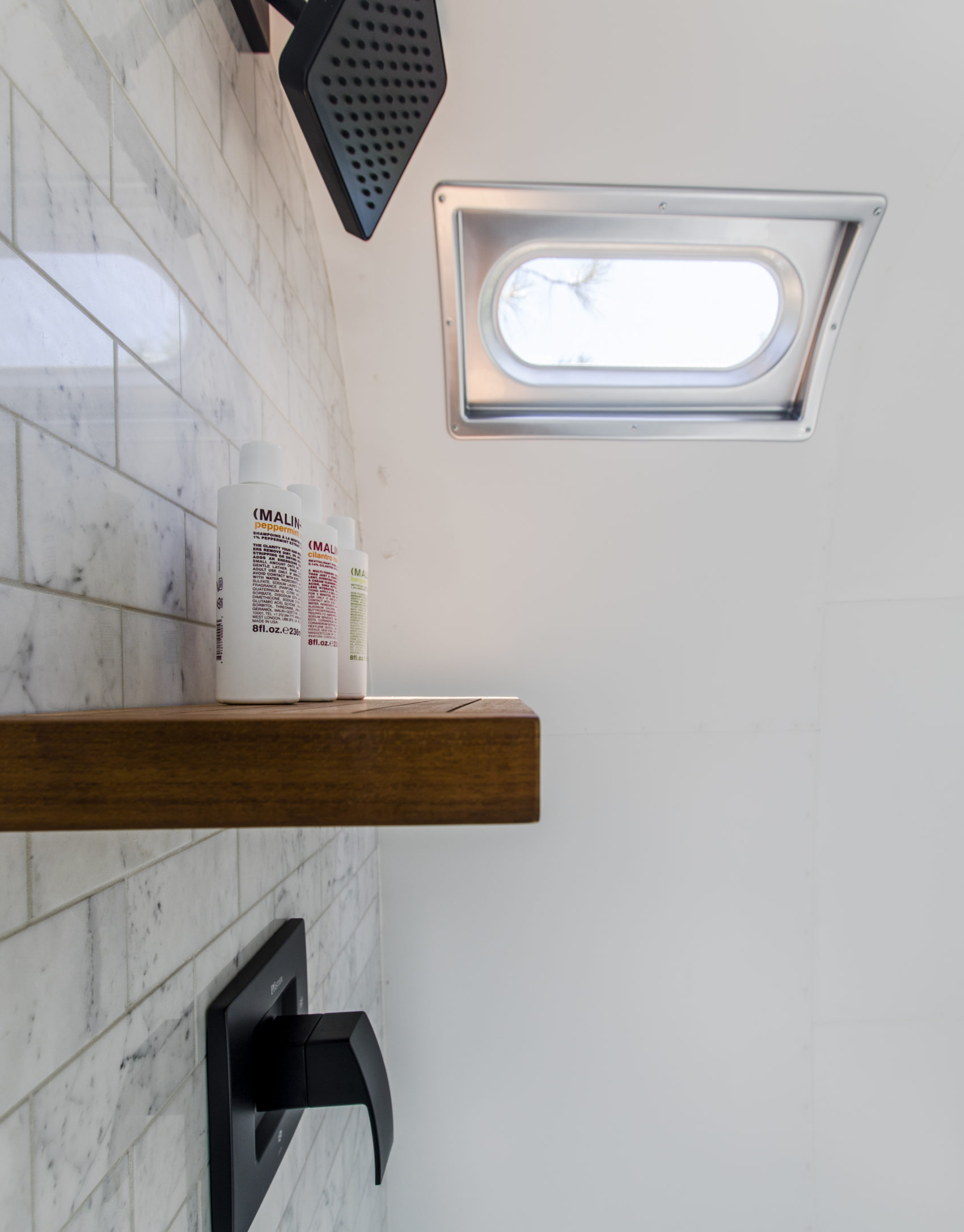 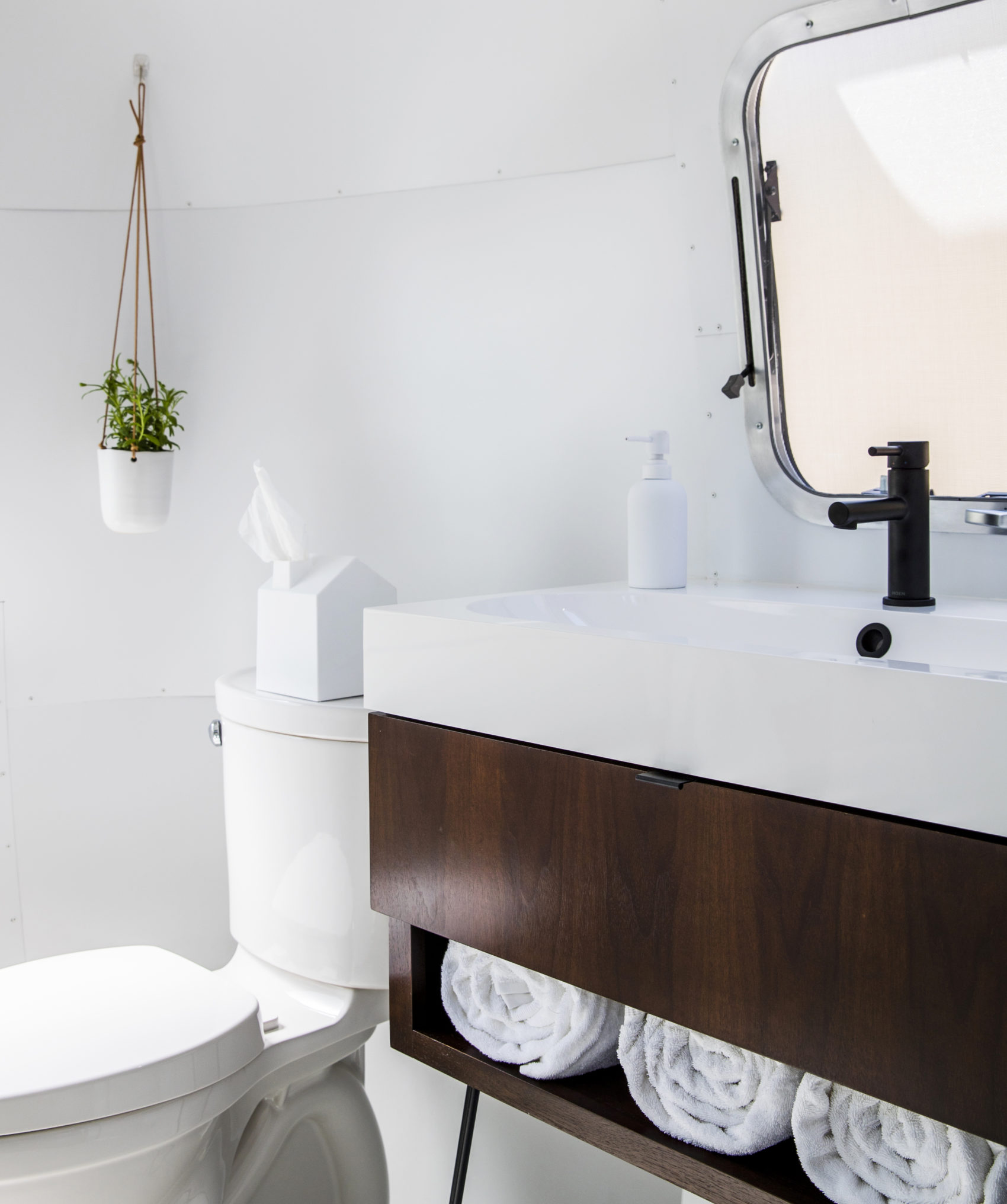 In addition, the site feature 15 five-star canvas tents with wood-burning stoves, five cabin suites, communal fire pits, a marketplace for supplies (think camping gear, wine, beer and food) and a two-storey Mid Century modern clubhouse designed by Anacapa. Inside there are lounges and meeting rooms for corporate teambuilding or entrepreneurial pow-wows. Guests can also help themselves to free tea and coffee.

In terms of activities, there are hiking trails, a pond for canoeing, a heated pool and daily shuttle buses that take visitors into Yosemite National Park.

Rates will start from US$225 a night. Autocamp also has glamping sites in Santa Barbara and the Russian River Valley in Sonoma wine country.

The Yosemite site will probably not be the last Airstream glampsite from Autopark, which states on its website that it is looking for further opportunities for expansion.

It says: “Outdoor hospitality is booming, and Autocamp is leading the charge on alternative lodging. We are looking for strategic partners and development opportunities to bring Autocamp to new markets across the United States. If you’re interested in working with us on a property development or partnership, please contact our Acquisitions team at acquisitions@autocamp.com.”

According to Google Trends, US searches for the term “glamping” have more than tripled sice 2012, especially in the states of Utah, Montana, Washington, California and Nebraska.

It also found that almost all millennials surveyed (93 per cent) and Gen Xers (also 93 per cent) wanted to try some type of camping in 2018. Millennials were the most likely to want to experience backcountry camping and/or glamping, while Gen Xers sought unique accommodation.