British Airways has launched a podcast called ‘The Check In’ that provides insights into what’s happening behind the scenes at the airline. Jenny Southan reports

The launch of The Check In comes after British Airways’ chairman and CEO Sean Doyle said he would “give colleagues more of an insight about what’s happening at the airline, making it a place people love to work, and customers love to fly”.

Michelle Lydon, British Airways’ new “chief people officer”, says: “At British Airways we know our colleagues are our best asset, and that’s why we’re thrilled to launch a new podcast hosted by four fantastic people from all corners of our airline. We’re looking forward to taking listeners behind the scenes to find out more about BA.”

Episodes are hosted by four people who work from the airline with guests from different areas of the company. 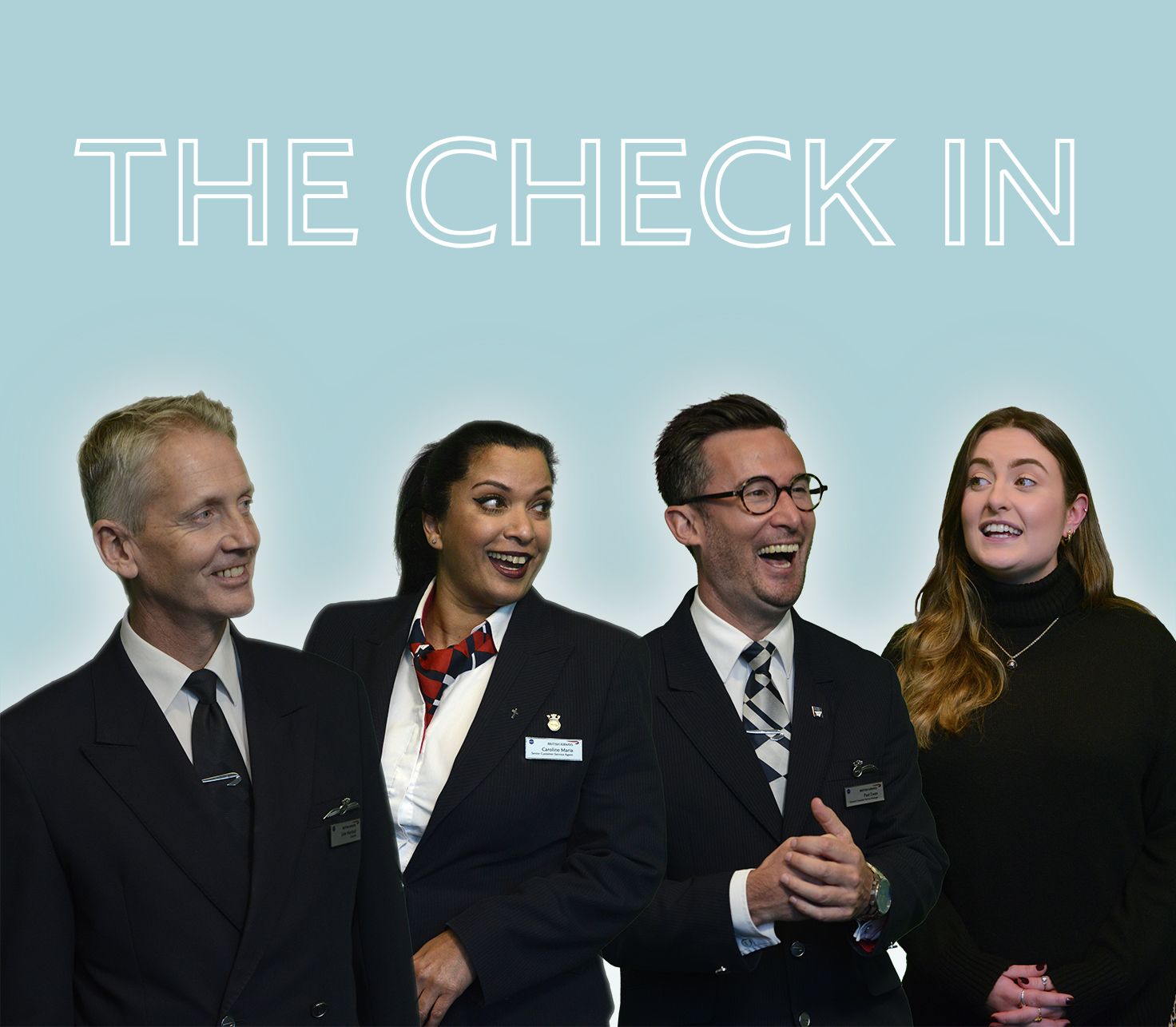 The hosts are: Julian Marshall, a British Airways 777 training captain; Paul Ewen, a customer service manager (CSM) based at London Gatwick airport; Molly Armstrong, a team leader based in the Manchester customer engagement centre; and Caroline Ali, a customer experience representative based at London Heathrow airport will spend each episode finding out more about little-known areas of the airline.

Apparently there is a focus on the airline’s “BA Better World” sustainability programme, described as “it’s most important journey yet” and a key pillar of BA’s business strategy. Cynics might say that it’s simply a marketing strategy…

Episode one features guest Carrie Harris, British Airways’ head of sustainability, who answers questions such as “What is Sustainable Aviation Fuel?” and “How is the airline reducing its reliance on single-use plastic?” New episodes will be released on a regular basis.

Marshall says: “The podcast is a great, modern initiative which is new to BA and will give us a chance to bring different views and information from all parts of the airline to our colleagues and the wider public in a fun and easily digestible way.”

Ali says: “The thing I’m looking forward to with the podcast is being able to reconnect our colleagues and customers with BA. It’s an informative way of updating us all with changes that are occurring post-COVID. Like an audiobook, but better.