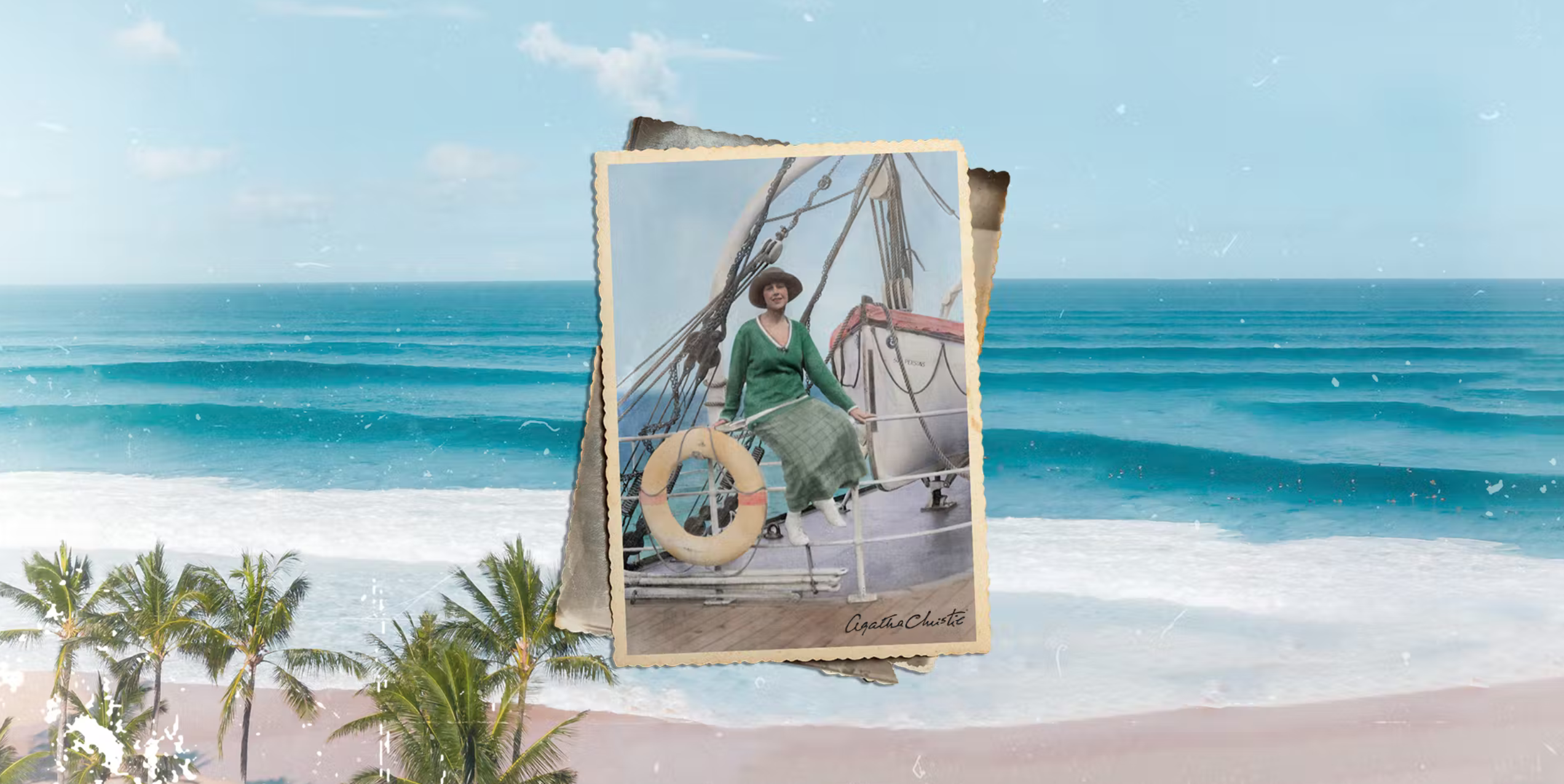 Announced to coincide with the cinematic release of Death on the Nile (based on the novel by Agatha Christie), the Black Tomato x Agatha Christie grand tour allows people to follow in the footsteps of the intrepid writer who departed on a ten–month voyage from Madeira in January 1922.

Studying her letters and archives, Black Tomato says it has translated Christie‘s grand tour into one “monumental” trip that can be undertaken as one of three “chapters” (Africa, Australia and New Zealand, and North America) or one full 40-night expedition.

James Prichard, chairman and CEO of Agatha Christie Limited, says: “My great grandmother’s travels were a huge influence on her writing, which is evident in stories such as The Man in the Brown Suit (directly inspired by this round the world trip) and of course, Murder on the Orient Express and Death on the Nile.

“When we were delighted when Black Tomato, a travel brand with storytelling at its heart, agreed to partner with us in celebrating Agatha’s many adventures by creating this bespoke itinerary.”

An additional “scene-setting prelude” in London will give clients the chance to have afternoon tea at Brown’s hotel in London where they can stay for two nights. They will also have time with legendary historian Lucy Worsley or James Prichard. (The price of this part is on application.) 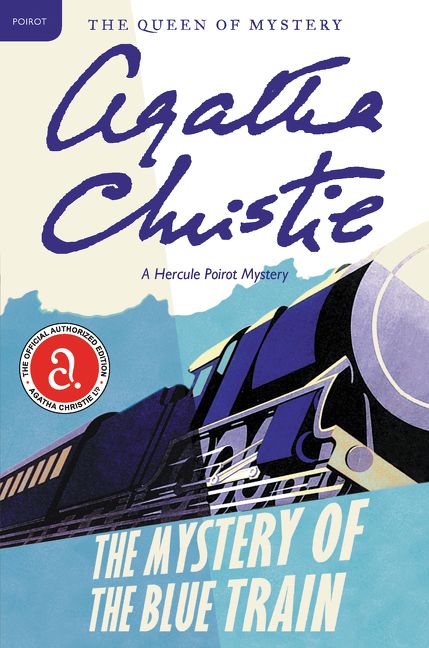 Black Tomato’s co-founder Tom Marchant, says: “I grew up with Agatha Christie, through reading and watching her television dramas every Sunday with my family, a cosy ritual that was a staple of my childhood and opened up the world of travel to me.

“These rich stories were a focal point in our household, along with millions of her devoted worldwide fans, and strongly influenced my upbringing, with their unforgettable backdrops and captivating characters.

“That Black Tomato was selected by Agatha Christie Limited to breathe life into this iconic journey is a huge source of pride and we hope we do justice to her enormous legacy. Though a century apart, we both share an acute passion for storytelling and find the world a remarkable source to fuel creativity.

“In bringing this special adventure to life – which inspired some of her most beloved books, we’re similarly aiming to harness travel to inspire life affirming journeys, as well as a new generation of literary fans.”