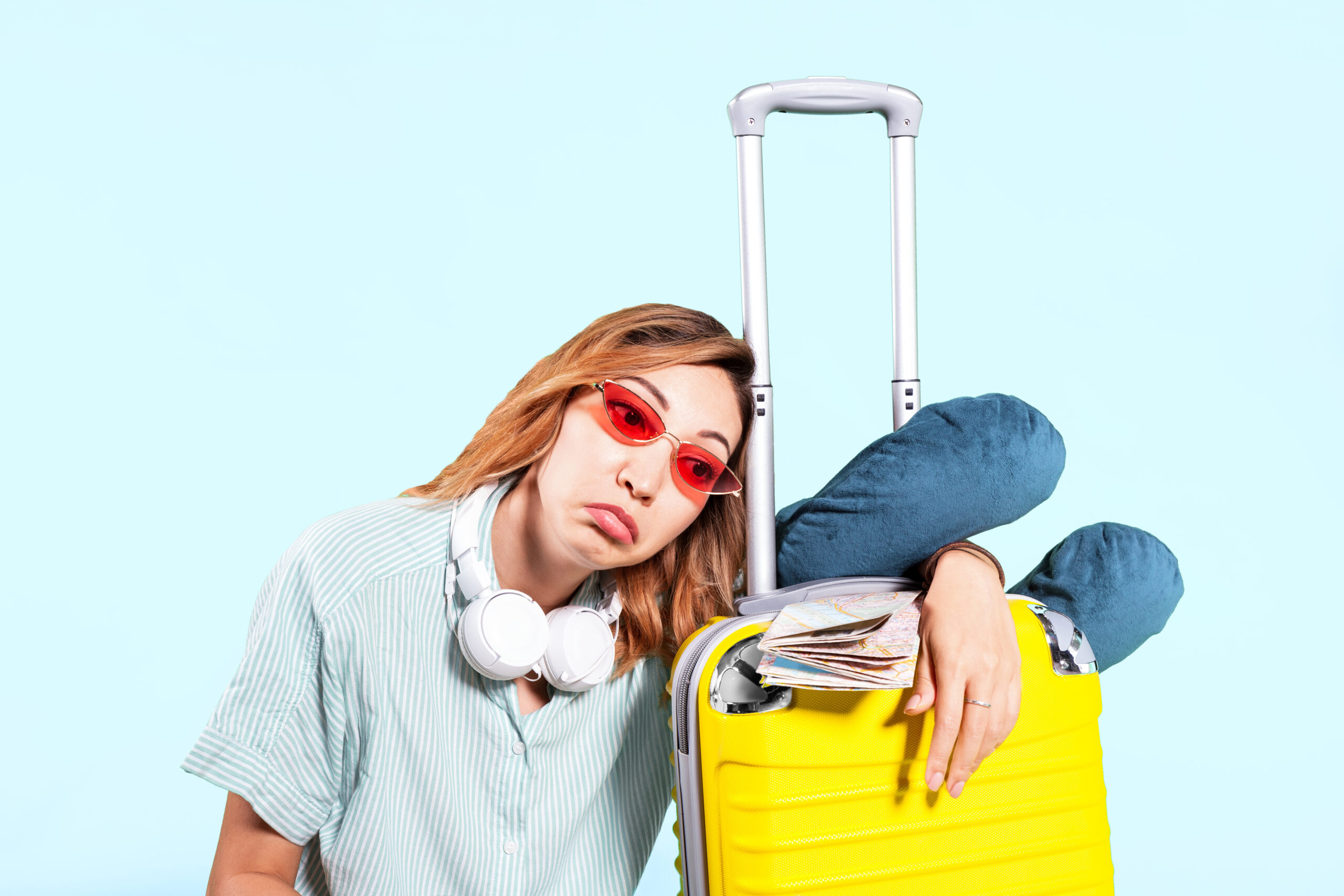 Travel-induced stress is on the rise among global consumers

A new study reveals that more than two thirds of people worldwide believe travel will be more stressful during the pandemic, and many will not vacation at all while restrictions are in place. Olivia Palamountain reports

As of May 17, some foreign travel became a possibility for British people, along with indoor pints and restaurant dining. But just how keen are they to go on holiday while severe restrictions remain in place?

Judging by the complexity of travelling to an “amber” country such as France, the reality of attempting trips abroad during the pandemic will be highly stressful and time-consuming, as Globetrender editor Jenny Southan reports in Conde Nast Traveller.

Research conducted by Collinson, global provider of travel experience services, as well as the UK’s largest provider of airport Covid-19 testing, surveyed 20,000 travellers worldwide for insight into how people are feeling when it comes to travelling again – both personally and for business. Predictably, the news is shaky.

Despite there being pent up demand for travel globally, with shifting advice and a barrage of tricky regulations that quite literally change overnight, is it any wonder that 56 per cent of Brits do not want to travel if they have to quarantine on return?

With this in mind, there are no prizes for guessing that travel stress is on the rise, with more than two thirds (67 per cent) of global travellers believing travel will be more stressful in the current climate.

While physical health is a very real worry (81 per cent said the pandemic has heightened concerns about the impact the journeys were having on their physical wellbeing), mental health is also a key priority, with 73 per cent of travellers saying that they will now be prioritising their mental health when going abroad.

Passengers are, of course, looking for visible health and hygiene measures when on the road, such as hand sanitisers throughout airports and the enforcement of mask wearing (roughly two thirds of survey respondents say these are a priority).

The thing British holidaymakers would be most likely to pay for to improve their journey would be a free seat next to them on the plane (38 per cent), followed by fast-track security (36 per cent). With six-hour queues at immigration reported at London Heathrow, fast-track border control would probably be priceless.

Despite the bore and costs involved, 82 per cent said that pre-departure Covid testing was important and 83 per cent believed that Covid-testing upon arrival should remain in place.

This indicates that Covid-19 testing has now crossed the line from being a government pre-requisite for travel to some destinations, to a mainstream protocol that people want enforced to give them the confidence to travel again.

“The importance of mental health on the journey is perhaps surprising but equally a welcome insight into what travellers are looking for as the travel recovery continues to gain ground with new testing and vaccination regimes, explains David Evans, joint CEO at Collinson.

“This is a way for the travel industry to look at its offering to consumers, allowing travel brands to understand what consumers want and what the industry needs to act on to rebuild traveller confidence.”

While 87 per cent of people globally said social distancing was important to them as they move through the airport, the same percentage specifically said they wanted access to socially distanced spaces in which to “de-stress” and “relax away from the crowds”.

In fact, in some countries, including the UK, US, Russia and Australia, more people said they wanted access to somewhere to relax, than the number saying they wanted somewhere to get some distance.

Interestingly, Collinson also observed that the association of stress with travel is by no means solely linked to the pandemic.

Even before Covid-19, nearly half (43 per cent) of holidaymakers reported feeling stressed at least at one point while travelling, and a similar number (45 per cent) admitted they would call in sick from work the next day to recover from a trip.