Pre-departure testing is an effective way of keeping countries secure

A study has confirmed that pre-travel Covid testing is a highly effective way of preventing infected passengers from flying overseas but efforts need to be made to lower prices and speed up the processing of results. Jenny Southan

The results of a joint testing trial conducted by American Airlines, British Airways and the Oneworld airline alliance have shown that comprehensive Covid-19 testing programmes can allow international travel to take place safely.

This is underpinned by analysis from researchers at the University of Oxford, who studied data on how passengers evaluate risk and comply with Covid-19 rules.

The study by the Oxford Internet Institute (OII), “Trust, Testing and Travel, Technology Use, Traveller Knowledge and Compliance with COVID-19 Health Rules”, analysed aggregated survey data from almost 600 travellers who took part in the voluntary testing trial on select flights from the US to London Heathrow, between November 2020 and March 2021. The trial offered three free Covid-19 tests, taken before and after flying.

Customers participating in the trial, conducted in two phases, took an initial PCR test 72 hours prior to departure; a second test (LAMP) upon arrival at London Heathrow; and a third test (PCR) taken three to five days after arrival in the UK.

Of the 600 travellers in the trial who underwent a pre-flight PCR test, only 1% tested positive and therefore didn’t travel, while just 0.4% of the remaining 99% of travellers tested positive when taking a test on day three to five.

The analysis by researchers at the Oxford Internet Institute suggests that the testing trial results were “broadly consistent” with earlier testing trial programmes in the aviation industry.

How do consumers feel about testing?

According to the research by British Airways, 99.7 per cent of travellers said they were happy to adhere to Covid testing requirements as an alternative to quarantine after international travel and are prepared to pay for affordable testing.

In a joint statement on the Oxford findings, American Airlines, British Airways and Oneworld said: “The affordability of testing is crucial for travellers, and we stand ready to partner with governments and the private sector to offer affordable testing options for our customers who would like or need to travel again.”

DIY pre-departure tests (to the UK)

British Airways recently announced a partnership with Qured to provide lateral flow tests to travellers to take overseas with them. The idea is they can take the test themselves and use the result to gain entry back into the UK, saving them the effort of finding a clinic for a PCR test abroad.

The simple test involves a self-administered nose and throat swab, observed by a Health Adviser over a video call. Results are available within 20 minutes, and the customer is provided with a ‘fit-to-fly’ certificate if the test is negative.

How much do they cost? £33.15 including a 15 per cent discount for BA flyers using code “BATRAVEL15”. (People need to create a profile on Qured before buying them.) 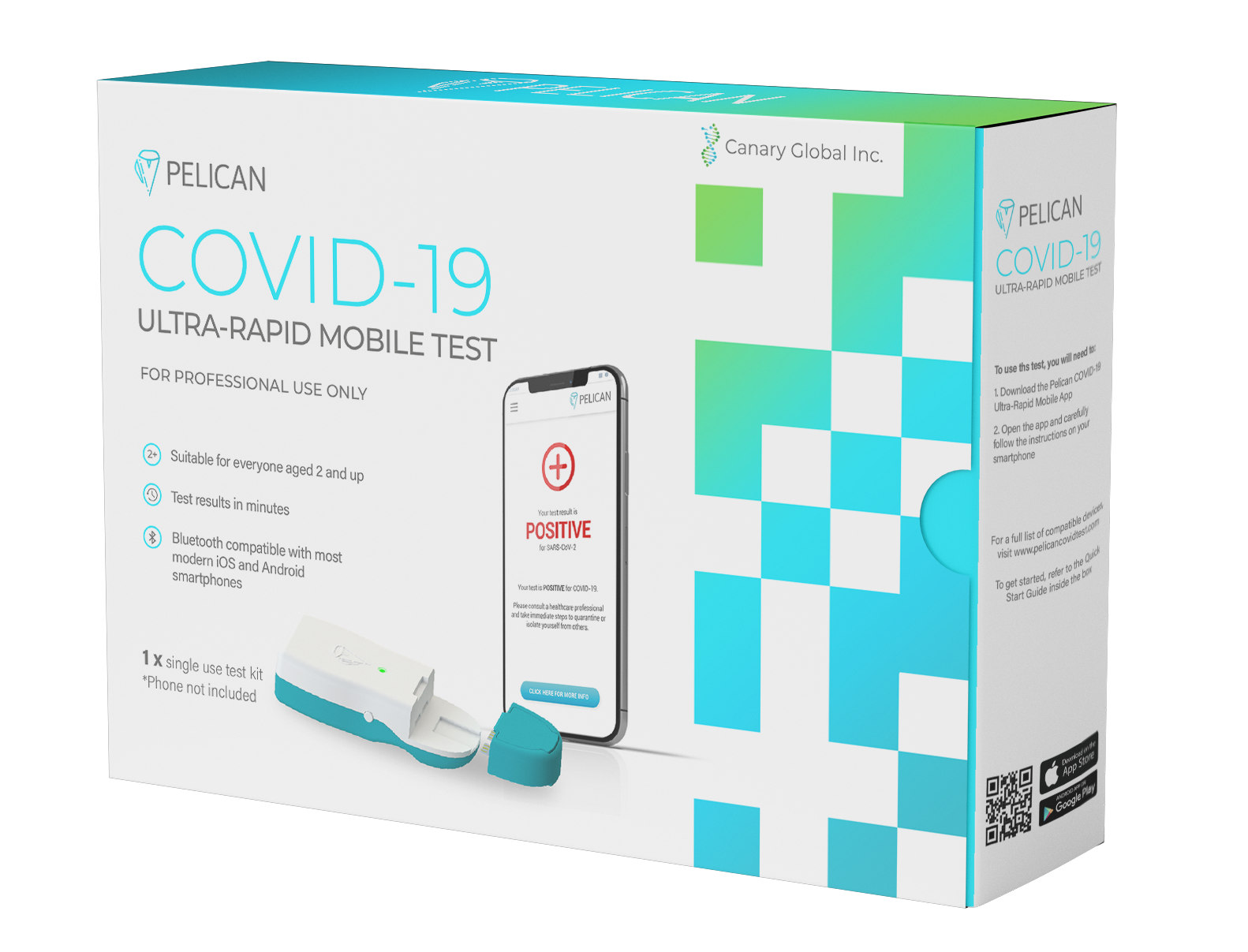 Apparently, the “highly intelligent” saliva test can detect symptomatic and asymptomatic individuals with SARS-CoV-2, including variants, meaning invasive PCR tests that require processing in a laboratory (meaning results are delivered in 24-48 hours) could be a thing of the past.

Raj Reddy, CEO of Canary Global (the company delivering the tests), says: “Combining the power of nanosensor and digital detection technology, the Pelican CV19 test is the first ultra-rapid test that can return a PCR-like accuracy of 98 per cent sensitivity and 100 per cent specificity.

“We developed the test with the travel industry in mind where speed, accuracy and ease of use are paramount. We are very excited to partner with BA as pioneer and industry leader to trial this test; and we hope the Pelican test can soon be used as a standard test for travellers and crew around the world.” 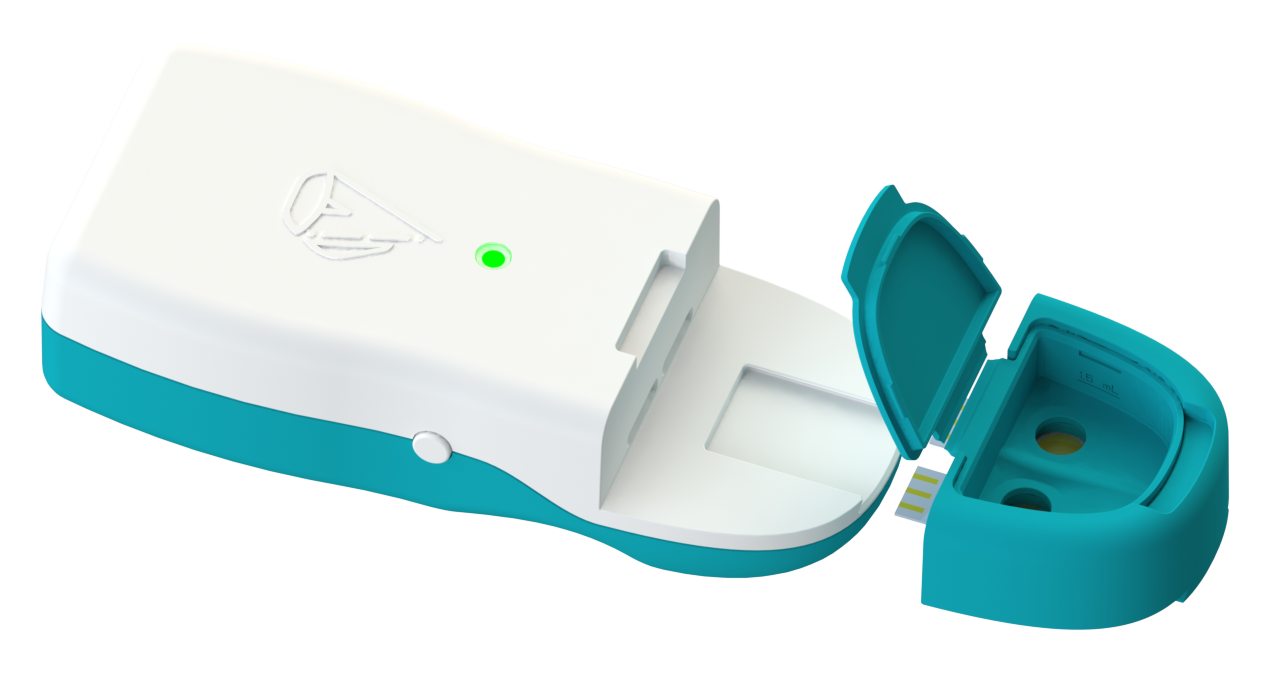 Do traveller testing rules in the UK make sense?

I was recently asked by The Telegraph for a comment – this is what I said: “Given how thorough the UK’s testing and quarantine protocols are, in addition to the incredible success of the vaccine programme (and the apparent resistance it has against the India strain, for example), Globetrender can see little justification for the government’s traffic light system for travel.

“In fact we would call for it to be scrapped altogether as our borders are not watertight anyway – for example, the thousands of lorry drivers that enter the UK daily from France could bring in new infections and they are not required to take PCR tests.

“A recent study conducted by the Oxford Internet Institute has shown that pre-departure PCR testing alone is highly effective at preventing international arrivals from bringing Covid-19 cases across borders.

“Combined with quarantine, this shows that there is very, very minimal risk of infected tourists travelling in the first place, and even less chance of them infecting anyone on arrival.

“The fact that the UK government is demanding all tourists take a pre-departure PCR test (regardless of vaccine status), as well as additional tests and self-isolation, offers more than enough protection. In fact the vaccine alone should be enough to protect people and exempt them from additional testing and quarantines.

“The UK government continues to infringe on people’s civil liberties and is enabling private companies to profit from the rules they impose, at the public’s expense. For example, the cost of PCR testing is hundreds of pounds for a single traveller leaving and entering the UK, whereas in other countries it’s free.

“The government wants to make it as hard for people to travel as possible, as we have seen with the latest announcements now advising against holidays to amber countries.

“In Globetrender’s opinion, the real proof that the testing protocols for arriving passengers are corrupt is the option for paying extra for ‘Test to Release’ on day five of quarantine.

“If you can test negative on day five and are no longer obligated to self-isolate, then why does everyone who doesn’t pay the additional fee (£290 for a same-day result, typically), have to quarantine for ten days and do a second test on day eight?

“For people travelling from amber countries, there should just be a test on day five, and it should be free. For people coming from green countries there should be no test on arrival – at the most, a pre-departure test.”