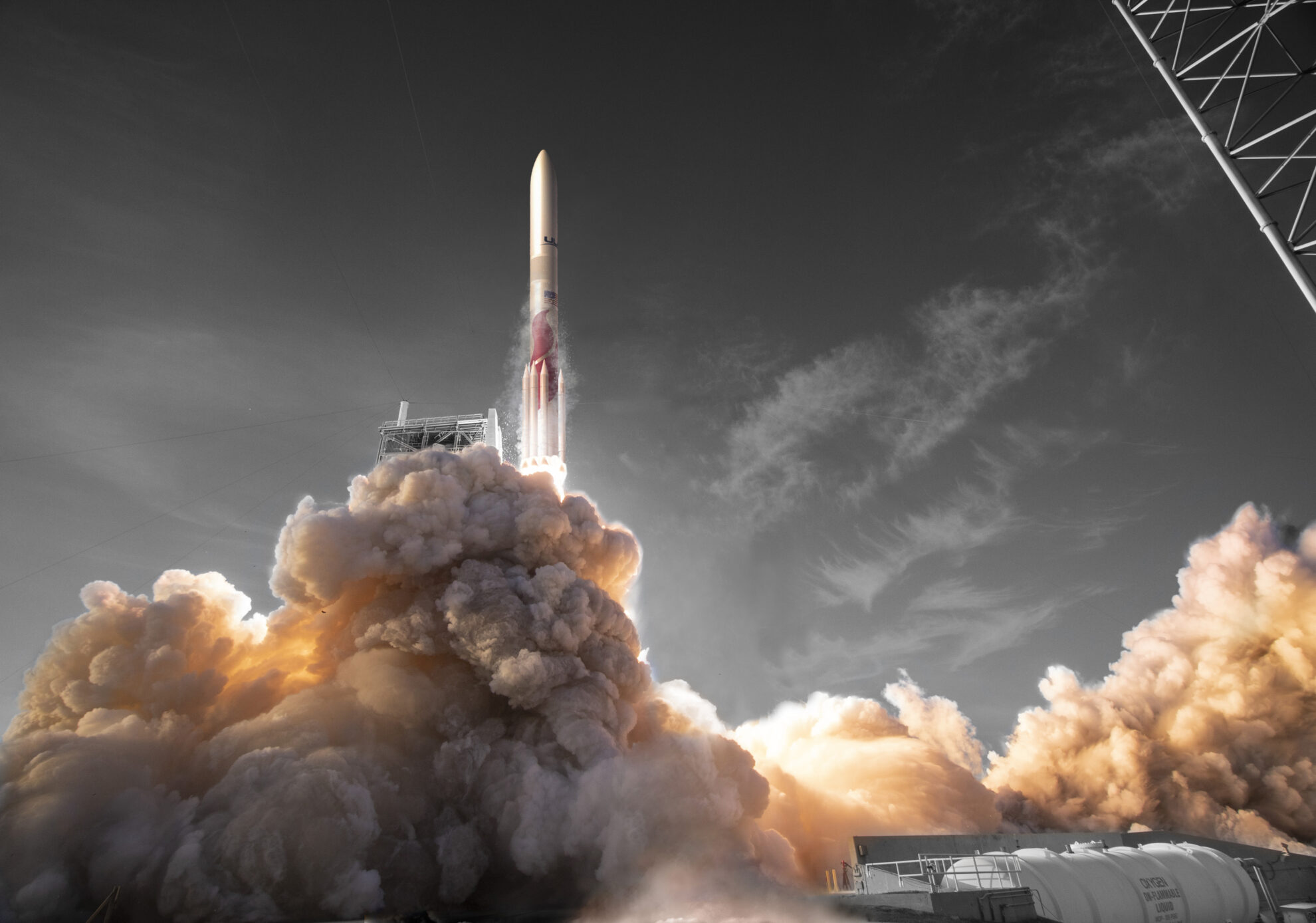 The pioneer of Memorial Spaceflight Services for those “seeking to celebrate the life of a loved one with a uniquely compelling memorial experience”, Celestis organises to send cremated human remains or DNA into space. Since its first mission in 1997, Celestis has conducted 17 memorial flights into space.

So far, it offers “missions” to three destinations: suborbital space (from US$2,495); Earth’s orbit (US$4,995), whereby the capsule vaporises upon its descent back to Earth; and the Moon’s surface (from US$12,500) – “a permanent memorial on a distant, but constantly viewable world”.

If that wasn’t extraordinary enough, now Celestis wants to send people on a “permanent celestial journey” into deep space, a one-way trip aboard the Enterprise Flight that will cost from US$12,500 per deceased person.

The Enterprise Fligh will take off from Cape Canaveral in Florida, via an agreement with United Launch Alliance, which will supply its new Vulcan rocket for the mission.

Following the launch of United Launch Alliance’s Vulcan rocket, the Enterprise Flight will travel aboard a high-energy Centaur upper stage 150 to 300 million km into deep space beyond the Earth-Moon system.

Upon reaching its ultimate trajectory and entering a stable orbit around the Sun, the Enterprise Flight will be renamed Enterprise Station. Ultimately, the idea is to create the world’s “first permanent outpost of humanity in deep space”.

The Enterprise Station will accommodate a total of 150 flight capsules containing cremated remains, as well as messages of greetings and DNA samples from clients worldwide who want to send a part of themselves on an intergalactic journey.

Celestis says that the inclusion of DNA samples means that those interested in flying in deep space can do so, regardless of burial disposition; therefore, everyone has the capability of making a “forever” spaceflight. 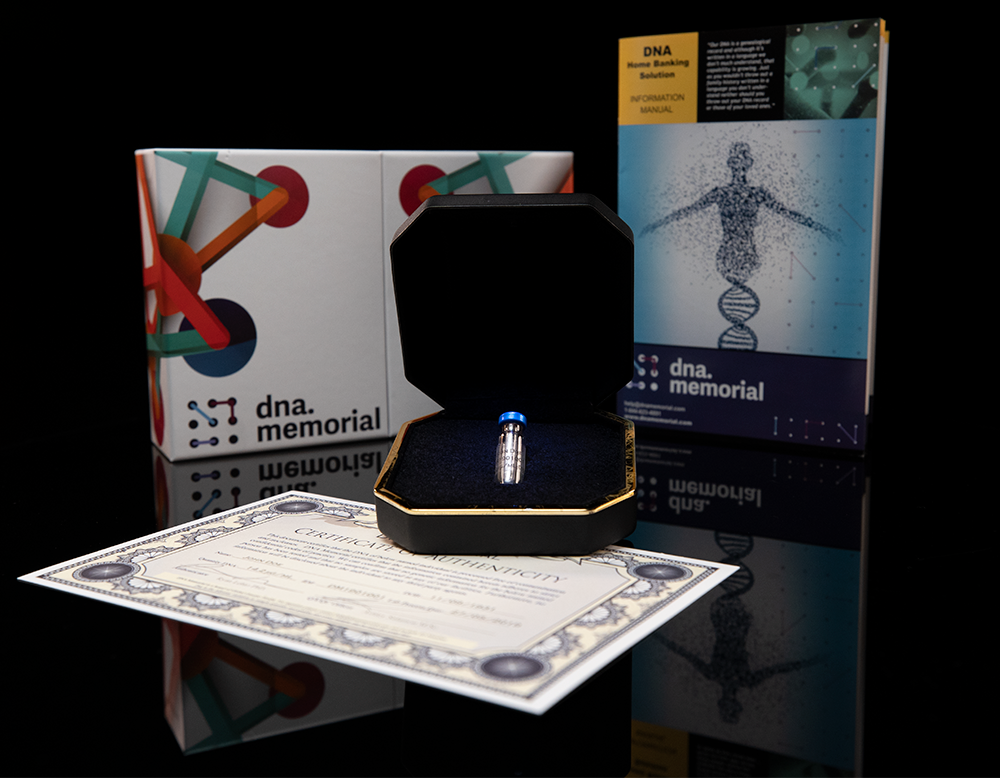 In addition, launch guests will be given to a three-day pre-launch event for the ages. The Enterprise experience will begin with a tour of Merritt Island, Florida’s Kennedy Space Center Visitor Complex, the home of NASA’s historic Apollo and Space Shuttle missions, and will end with the launch of the Enterprise Flight from Cape Canaveral Space Force Station.

Charles M Chafer, co-founder and CEO of Celestis, says: “Participating in, and attending, the launch and journey to deep space of the Enterprise Flight, offers the global, discerning, adventure traveller a once in a lifetime opportunity to be a part of a truly historic space mission.

“This one-of-a-kind adventure will appeal to explorers, those seeking a unique experience, and all who wish to journey to the farthest reaches of human endeavor.”

In addition, former NASA astronaut – and first ever Australian-American astronaut – Dr Philip Chapman will be flying aboard Enterprise.