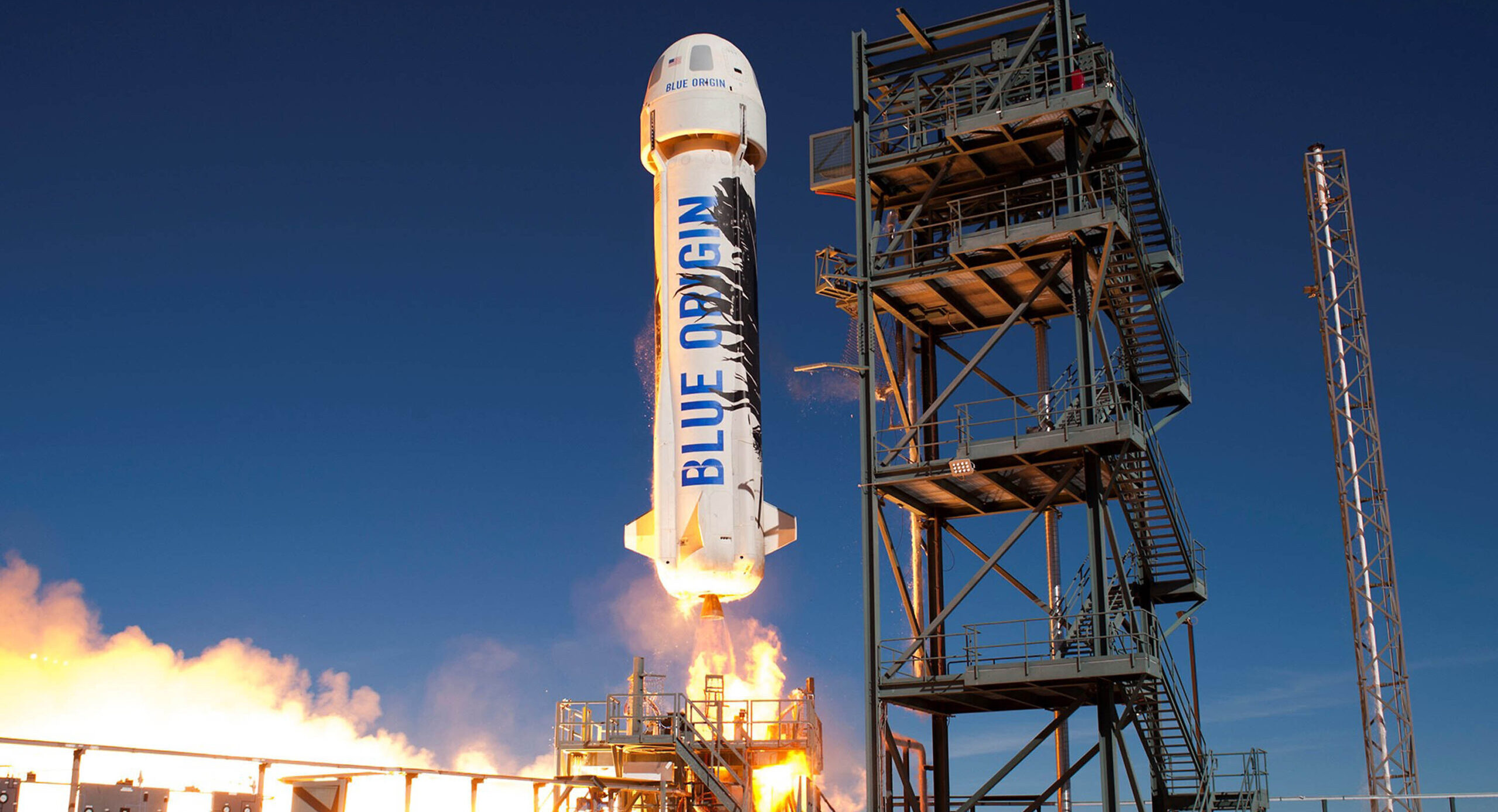 According the recent reports, Blue Origin – the space exploration company owned by Jeff Bezos – could be transporting people to the edge of space in a matter of months. CNBC has reported that the company plans to launch its first-ever crewed flight by April 2021.

Blue Origin completed a test flight earlier this year, where it trialled its new upgraded New Shepard space capsule. A second test flight will take place by the end of February, which will involve the crew entering and exiting the ship.

The company’s space travel offering will transport up to six people at a time to the edge of space, with a journey time of just 11 minutes. The price for a ticket has not yet been announced.

The New Shepard rocket is a reusable suborbital rocket system that carries passengers beyond the Karman line – which is the internationally recognised boundary between the Earth’s atmosphere and outer space. 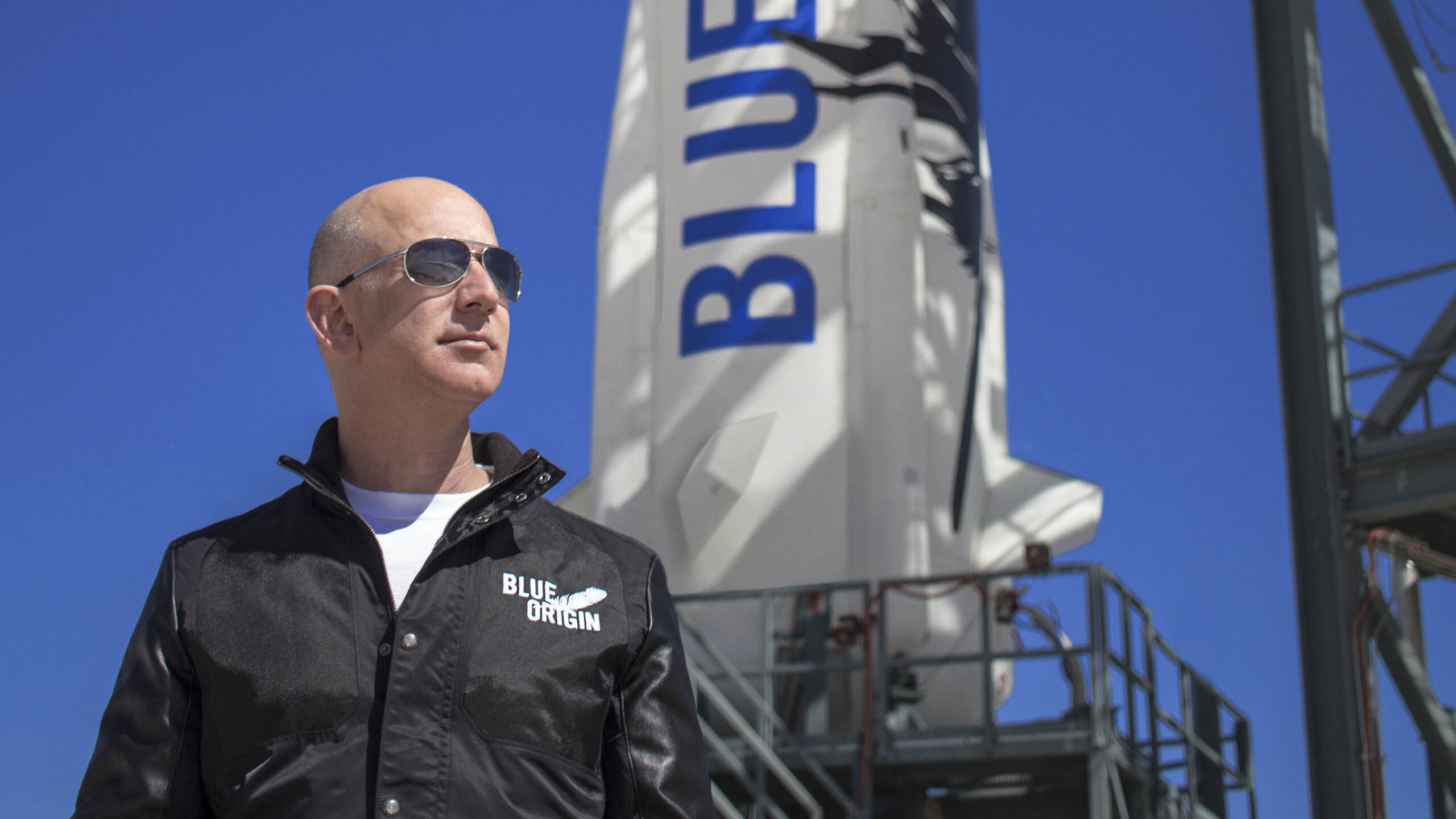 From here, it’s common for humans to feel the Overview Effect, which is the intense emotional experience of looking back at Earth from space for the first time.

New Shepard’s capsule is perched on top of a 60-foot rocket. The spacecraft accelerates to a top speed of Mach 3 during take-off, when passengers will experience a force three times the strength of Earth’s gravitational pull.

New Shepard’s capsule then spends several minutes in a state of zero gravity before it separates from the rocket and its parachutes are deployed, preparing it for a gentle landing back upon the Texan desert.

Blue Origin is committed to building reusable spacecraft to help create a sustainable space exploration industry. For example, the vertical take-off and landing architecture used by its rockets is designed to be re-used for each launch with minimal need for reconstruction.

The engines of its spacecraft run on “throttleable liquid” that allows for more precise landings back on the landing platforms – which means spacecraft last longer, culminating in more availability and cheaper prices for customers.

“We believe rockets should operate more like an airplane and not be thrown away after one use,” reads Blue Origin’s website. “Blue Origin believes that in order to preserve Earth, our home, for our grandchildren’s grandchildren, we must go to space to tap its unlimited resources and energy.

“Like the Industrial Revolution gave way to trade, economic abundance, new communities and high-speed transportation – our road to space opens to the door to the infinite and yet unimaginable future generations might enjoy. Paving the way starts now.”

Globetrender is closely following developments in space tourism as they are scheduled to happen throughout 2021. Both Space X and Virgin Galactic are also set to launch missions carrying everyday cosmonauts into outer space by the end of the year.