Inspired by the way alchemists aimed to “purify, mature and perfect physical objects,” the restaurant aspires to transcend the nature of food and dining, offering a multi-sensory storytelling experience.

Head chef Rasmus Munk, takes a political approach to gastronomy. He has previously created edible ashtrays to raise awareness of lung cancer, and attached organ donor cards to tartare dishes to encourage guests to sign up. 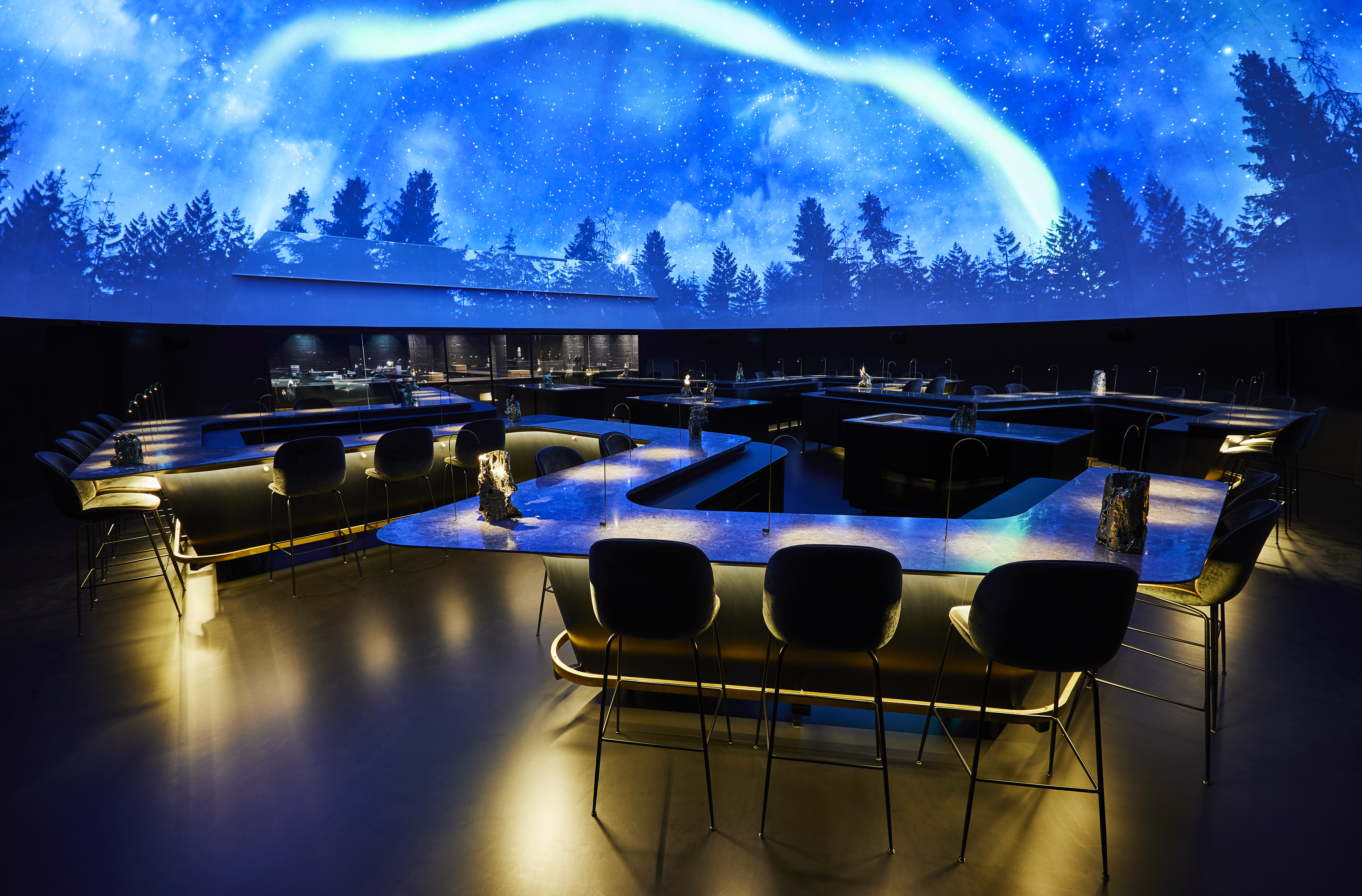 During lockdown, when the restaurant was forced to close, Alchemist set up a new charity, JunkFood. In March, Munk coordinated the project with Mia Nyegaard, Social Mayor of Copenhagen.

“Due to the coronavirus crisis and the restaurant’s temporary closure, I found a great need among the homeless coincided with me having four empty kitchens and time on my hands,” says Munk.

Munk appealed on social media for chefs, food wholesalers and producers to donate whatever they could. Chefs then prepared 550 portions of food each shift, complying with social distancing conditions.

Meals from JunkFood – including chicken soup and tartlets – were then served to the homeless and socially vulnerable at Copenhagen’s shelters and hostels.

Now open once again, Alchemist’s carefully curated menu for more privileged members of society comprises 50 “impressions”. Guests move to a different area of the restaurant for each course – or “act” and the meal takes between three to five hours to serve. 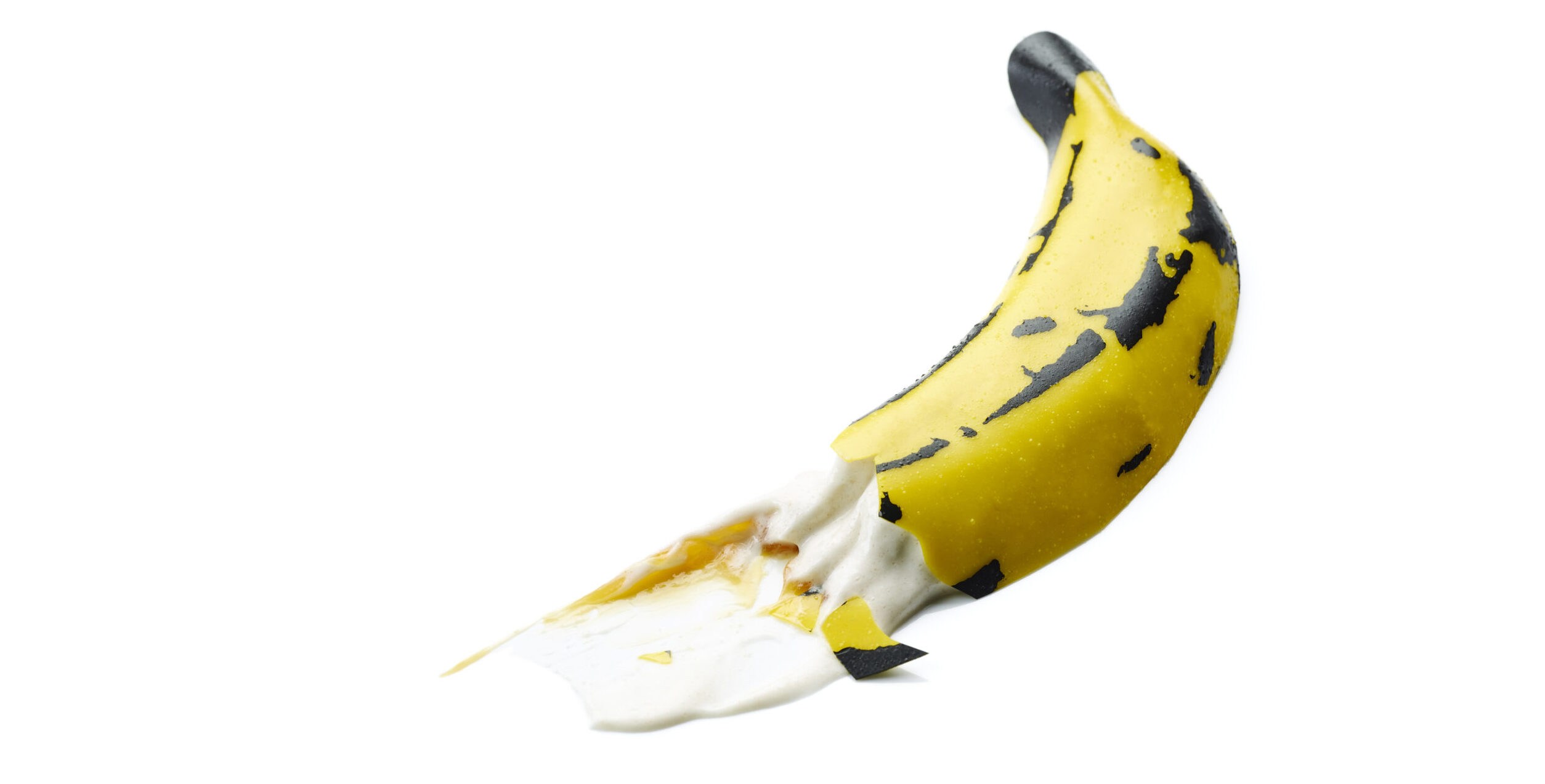 The Dome area of the the restaurant is topped off by an 18-metre dome, where projections of jellyfish and the aurora borealis dance above diners’ heads. 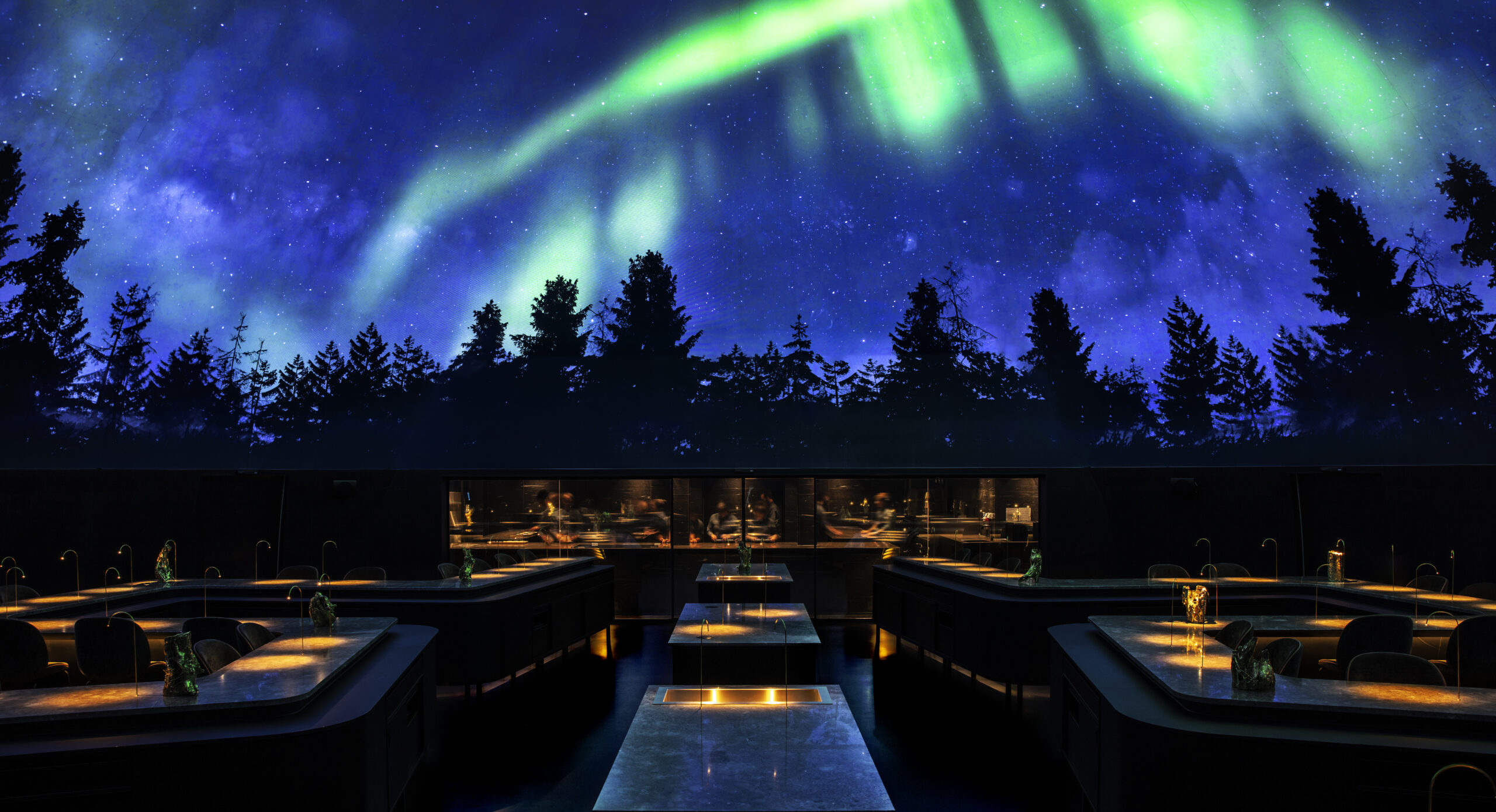 The first dish served here, is The Toast. A clever mind trick, The Toast emulates kryddere – a type of brioche Munk used to eat when he was a child. The dish is actually made from aerated cellulose from leftover vegetables in the kitchen. The “toast” is sautéed in brown butter and topped with fermented almond cream and oscietra caviar. 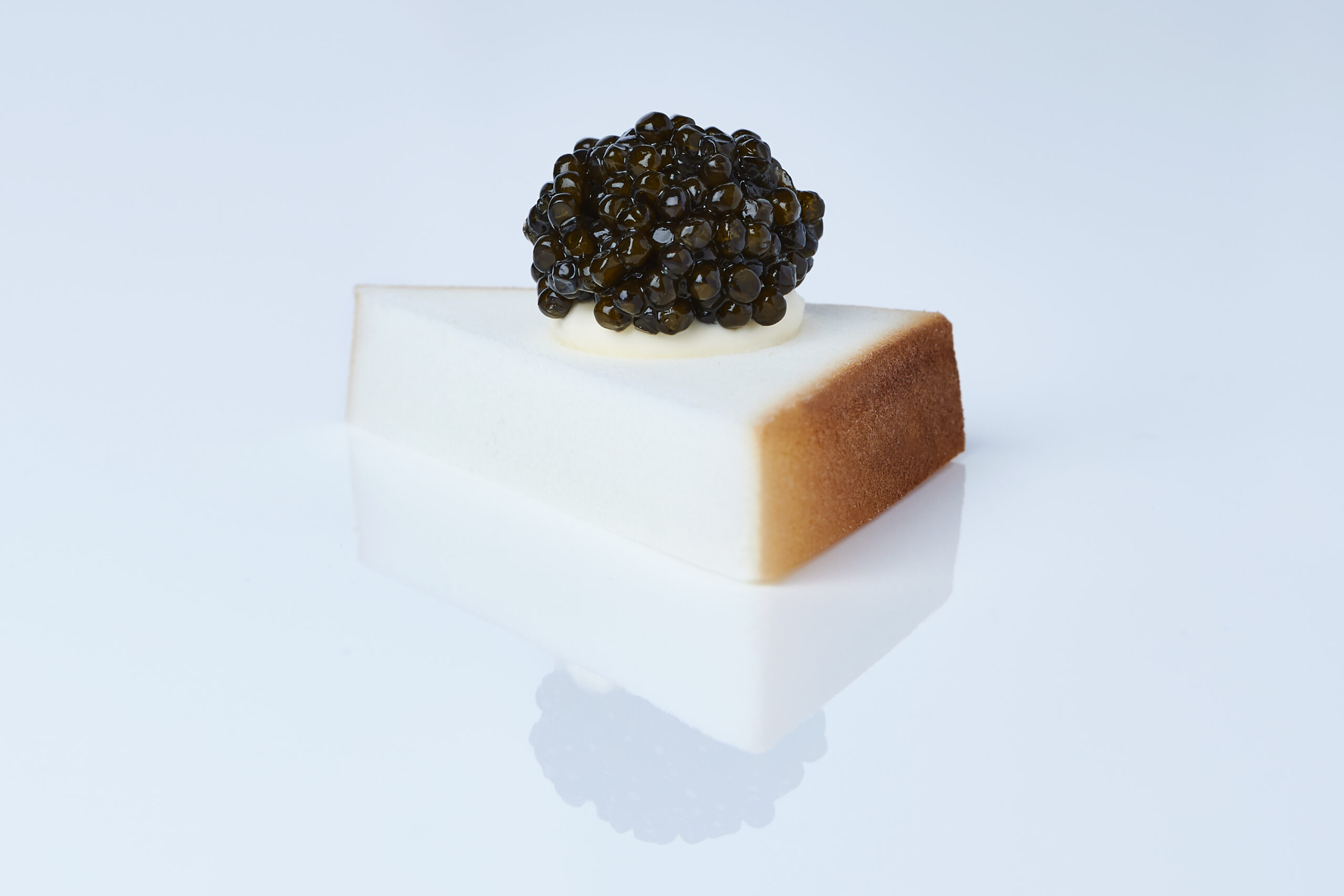 A reminder that one third of all cod caught in Northern Europe contains plastic, Plastic Fantastic is made from cod jaw, brushed with bone marrow, and topped with cream of Comté cheese. Meanwhile, dehydrated cod skin bouillon garnishes the dish, creating a visual plastic effect. 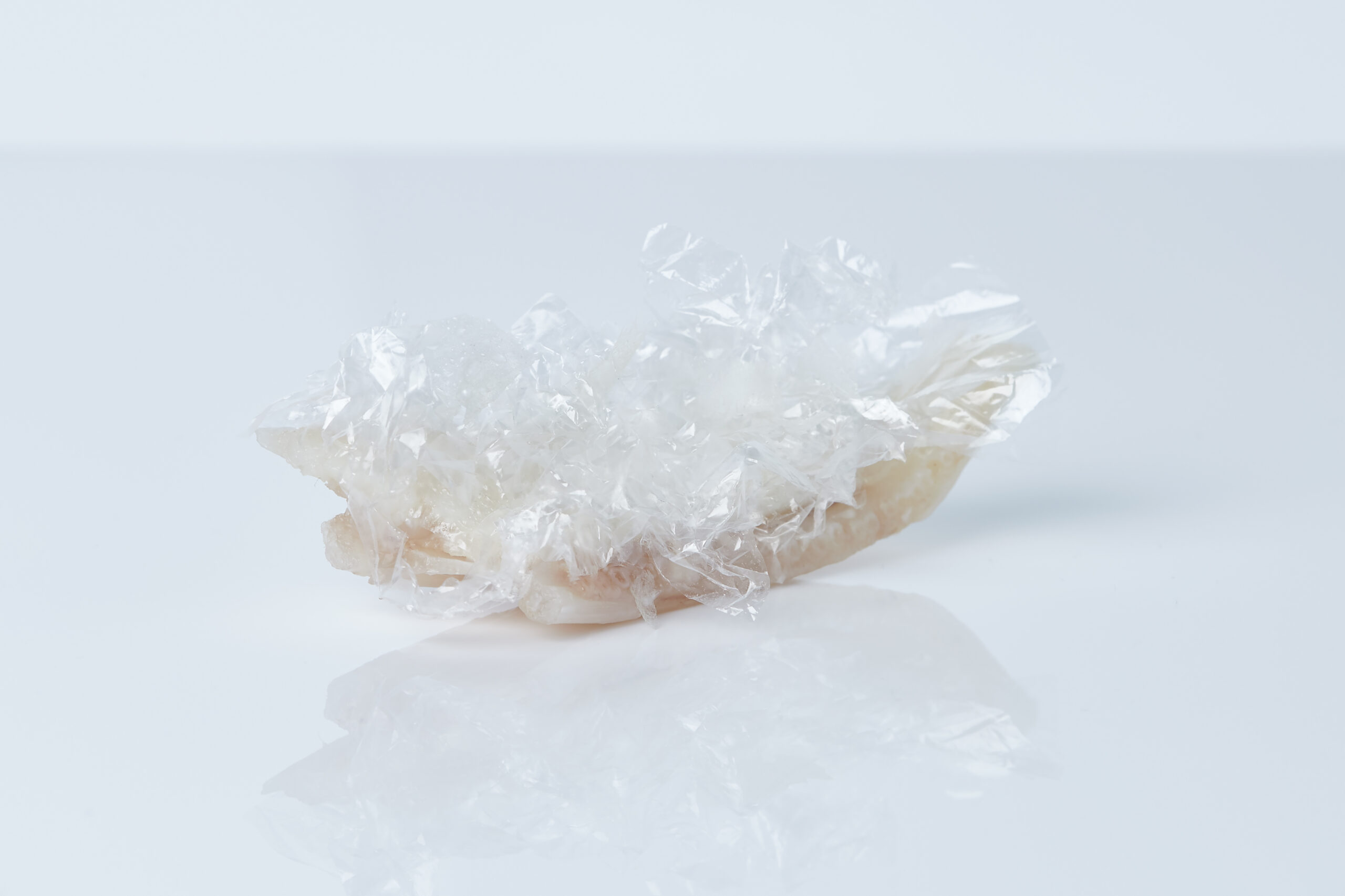 The dish is followed by Snowball, which aims to evoke childhood memories of playing in the snow. Diners are presented with winter gloves before tucking into a snowball made from fermented tomato water, dipped in Sicilian olive oil. 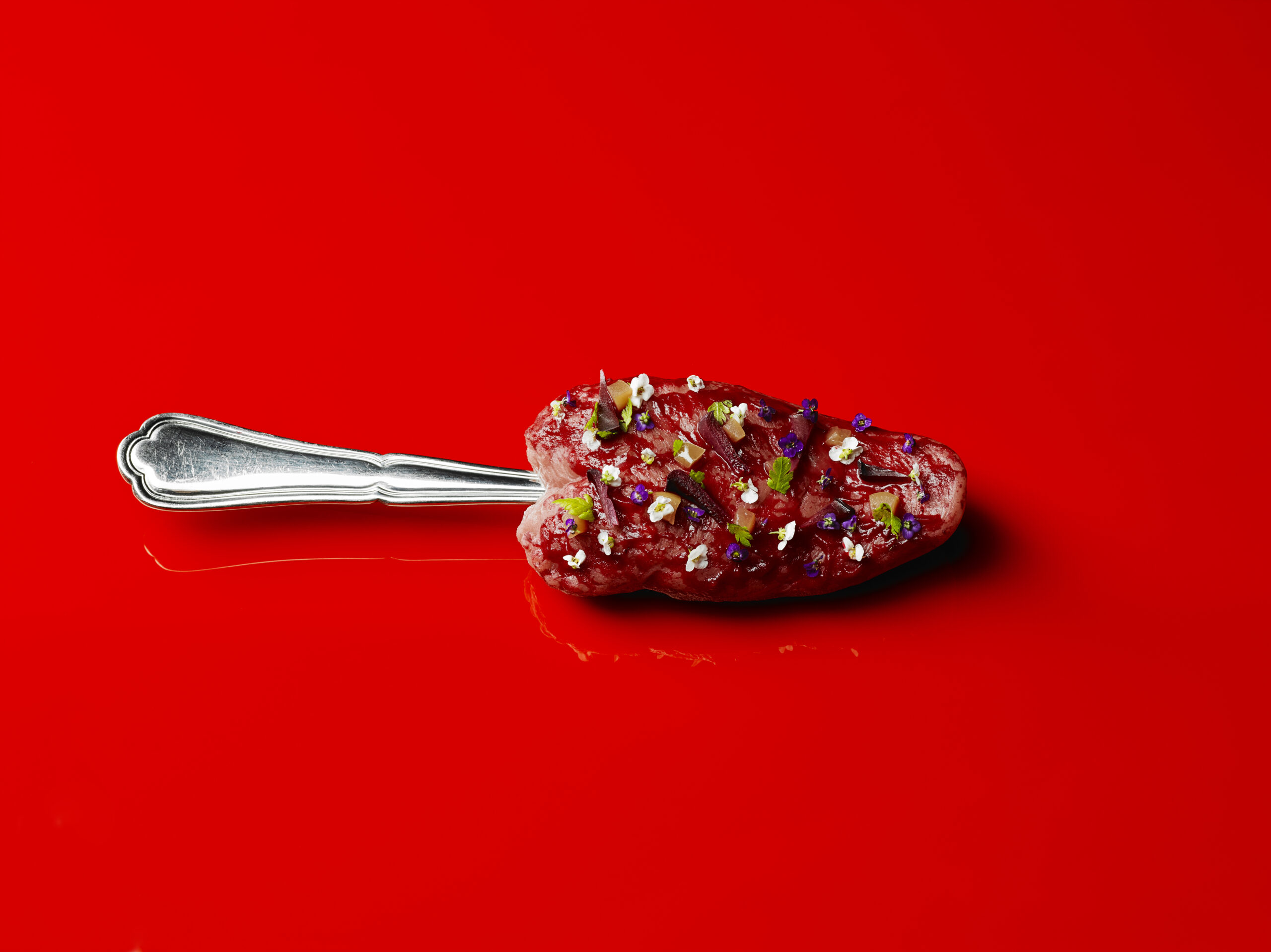 Other cutting-edge dishes include Tongue Kiss, where a lamb’s tongue is braised for four hours in a stock of roasted lambs’ heads. It is then finely shredded into a floss and combined with a smorgasbord of stimulating flavours, including Dijon mustard, shallots, Worcestershire sauce, mint, black pepper oil, beetroot oyster garum, and smoky lapsang souchong tea.