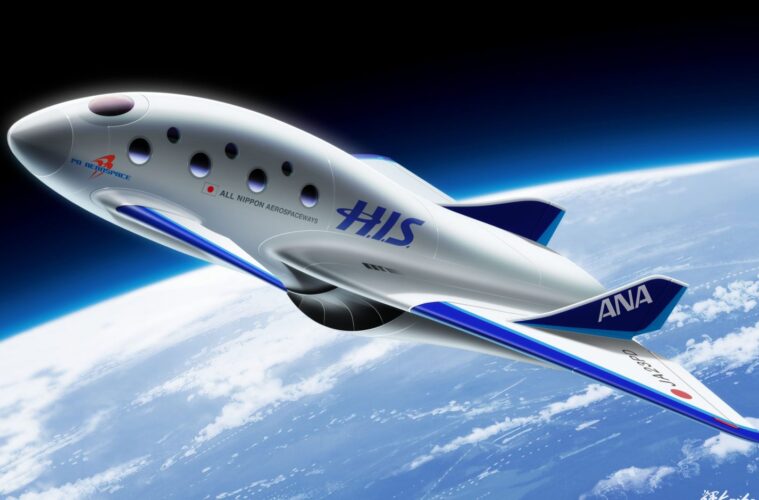 The 21st-century space race is on. Now the holding company for Japanese airline ANA has announced it is investing ¥200 million (£1.3 million) for a 10.3 per cent stake in commercial space flight start-up PD Aerospace.

This follows initial funding of ¥20 million (£135,000) into the company from ANA Holdings two years ago. PD Aerospace plans to launch trips into space for the paying public by the end of 2023 using a new type of spacecraft.

Yoshiaki Tsuda, vice-president of ANA Digital Design Lab, says: “ANA is excited about the future of transportation and how PD Aerospace’s space technology will play an integral role. We are increasing our financial support to help expedite the project’s timeline of testing, certification and first flight.”

Last July, PD Aerospace succeeded in an experimental propulsion system, a world first, which can alternate between a jet engine and rocket engine function. Its goal is to fly an unmanned spacecraft equipped with the propulsion system up to an altitude of 100km next year. 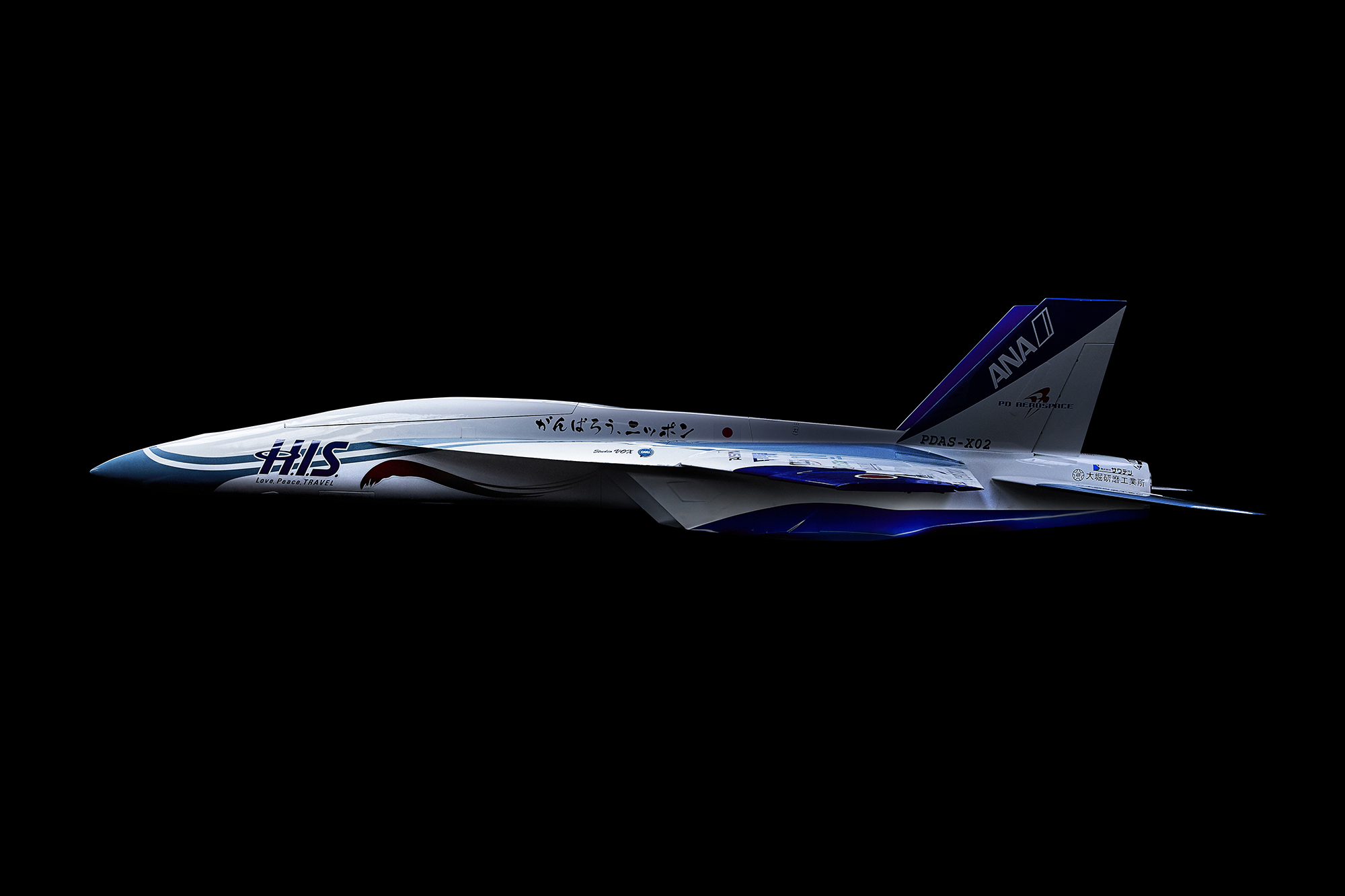 As part of this mission it will be moving to a new location in the city of Hekinan, in Japan’s Aichi prefecture. The new hub will feature a dedicated hangar for the spacecraft and will be eight times bigger than the current one.

ANA Holdings says it aims “to create new markets and demands such as space travel and high-speed transport which will significantly shorten travel time of commercial flights”.

As other private sector space projects – such as Virgin Galactic, founded by Virgin Atlantic’s Richard Branson – accelerate, ANA says it too will “utilise the knowledge of operations cultivated in the air transportation business to prepare for the space era”.